A crew of Langley Township firefighters is heading north Tuesday to help fight the Interior wildfires.

The crew of four firefighters and a chief officer was taking a pickup and a fire truck, and were packing up to leave Langley by 4:30 p.m.

“I imagine they’ll get there around midnight,” said Ferguson.

The crew, all on-call firefighters except for the chief officer, is expected to be working for six to 14 days in the Williams Lake area.

“We’ve only committed one truck,” said Ferguson. “Unless there’s an absolute need for another one.”

The pickup will be used to ferry crews back and forth from Langley to the Interior as fresh firefighters take their places on the front lines.

The crew will be part of a cross-Canada effort as firefighters and RCMP from B.C. and other provinces converge on the hundreds of forest fires. 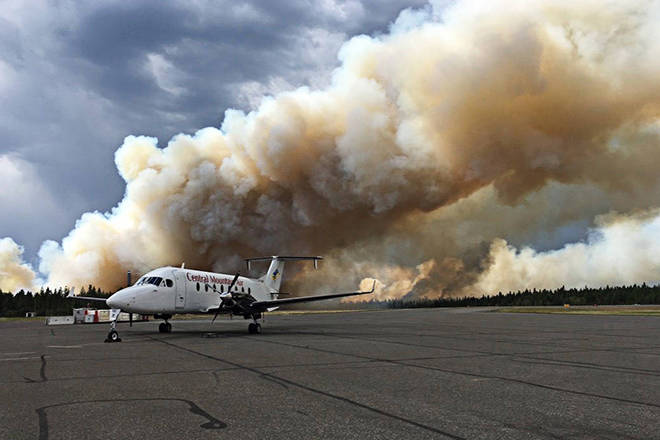