Two Langley shopkeepers say they will continue to sell Golliwog dolls because they are “not a racist thing at all.”

Greg Bowles and Linda Hazelton, owners of the Black Pudding Imports Ltd. store, were responding to a complaint by Surrey resident Taylor Walker, who said the imported British-made black dolls, which have eyes rimmed in white, big red lips and frizzy hair, were offensive.

Walker said she and her boyfriend were startled to see the dolls were for sale during a visit on Sunday to the store on 203rd Street near 64th Avenue, which sells imported products from Britain, Ireland, Scotland and Wales.

“We were pleased with the British and Irish products they had until we got to the checkout and noticed they were selling Golliwog memorabilia,” Walker said.

Walker told the Langley Advance Times that she didn’t say anything at the time because she wanted to research the dolls before contacting the store.

“I just wanted to let them know that it was a very offensive item” Walker said.

Walker said the dolls may have been fine at one time, but times have changed.

“For me, you look back and see things from years ago that were acceptable, now, it’s not okay,”

“I think the number of those offended is bigger than those who have affection for them.”

Bowles said complaints about the dolls have been rare.

“In 20 years, we have only had four or five people say something,” he said.

“There are dozens and dozens of [British import] stores in Canada” that sell the dolls, Bowles added.

Linda Hazelton said she was “shocked” by the suggestion the dolls were racist.

Hazelton said the store caters to “English, Scottish, Irish and Welsh” customers who grew up with the children’s books.

“It’s a childhood memory for those people,” she said.

“They sell them in England. They’re not banned anywhere.”

Golliwog dolls are based on a character in an 1895 children’s book called The Adventures of Two Dutch Dolls and a Golliwogg by British author Florence Kate Upton, who described the character as “the blackest gnome.”

It was a popular children’s toy in many European countries, but in recent years has become a magnet for controversy, with critics saying the doll was based on blackface worn by white performers who crudely stereotyped black people.

According to a number of historical sources, the doll inspired the racial slur “wog.”

Because of that, Hazelton and Bowles said, the toys are now called “Golly” dolls.

In recent years, the controversy has led British jam makers Robertson’s to drop its trademark Golliwog mascot and in Australia, Arnott’s Golliwog chocolate biscuit was renamed the Scalliwag. 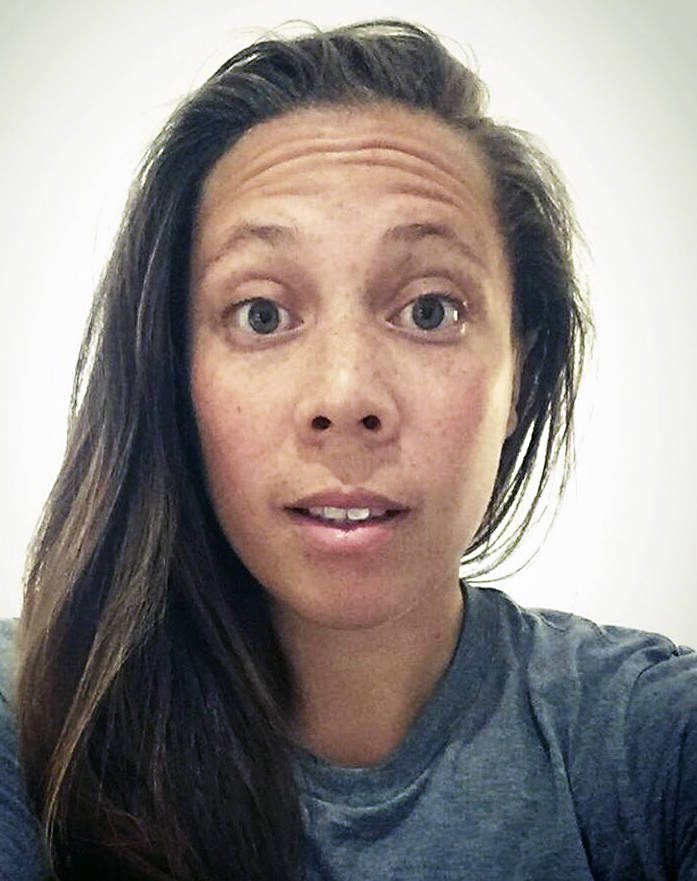