From a stolen car to credit cards to booze, Langley RCMP have released surveillance images of suspects in several recent crimes.

• A well-dressed man walked off with several bottles of alcohol from the Walnut Grove Liquor Store on April 3, according to Cpl. Holly Largy, spokesperson for the Langley RCMP. The suspect is described as 6’1”, Caucasian, with a slim build.

• A man and woman were caught on camera in a vehicle suspected to to have been taken from a Langley property on May 7. The man is Caucasian, 25 to 40 years old with a slim build, wearing black shorts and a black hat. The woman is also 25 to 40, with fair skin, a medium build, and shoulder length blonde hair. She was wearing a pink tank top and black shorts.

• Someone walked off with a phone left on a counter by its owner during a retail purchase on May 4, Largy said. The suspect is Caucasian, bald, about 6’0”, and was wearing blue construction clothes with reflective yellow stripes.

• A man described as being in his 50s, bald, and wearing a black hoodie allegedly stole liquor from the Jericho Liquor Store in the Willoughby area on May 6. 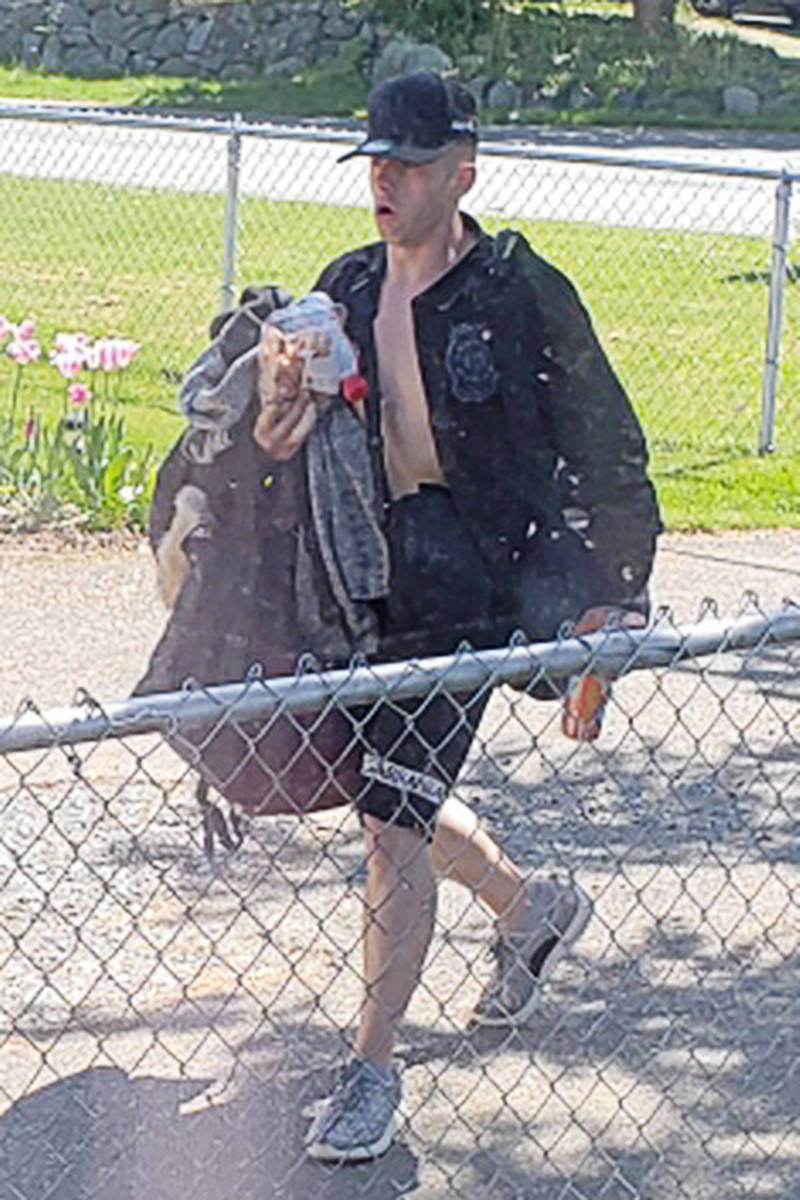 A man allegedly linked to a stolen car. 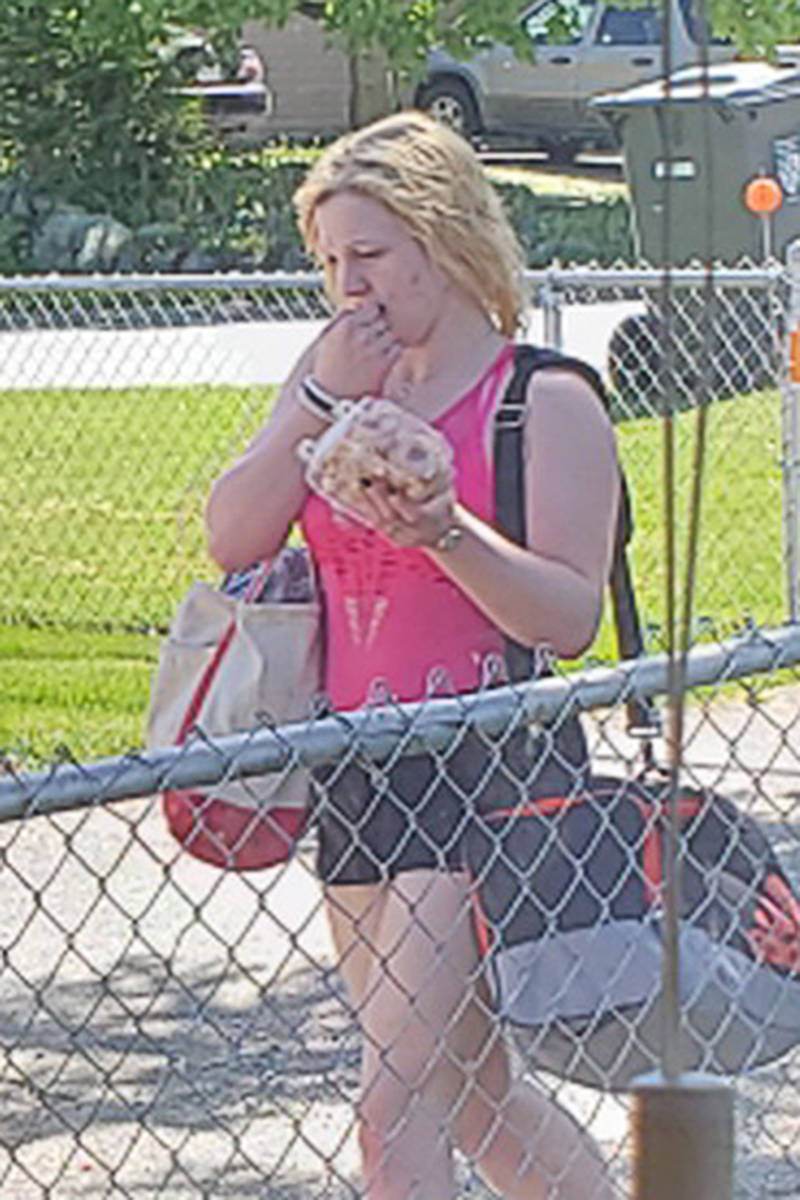 A woman allegedly linked to the same stolen car. 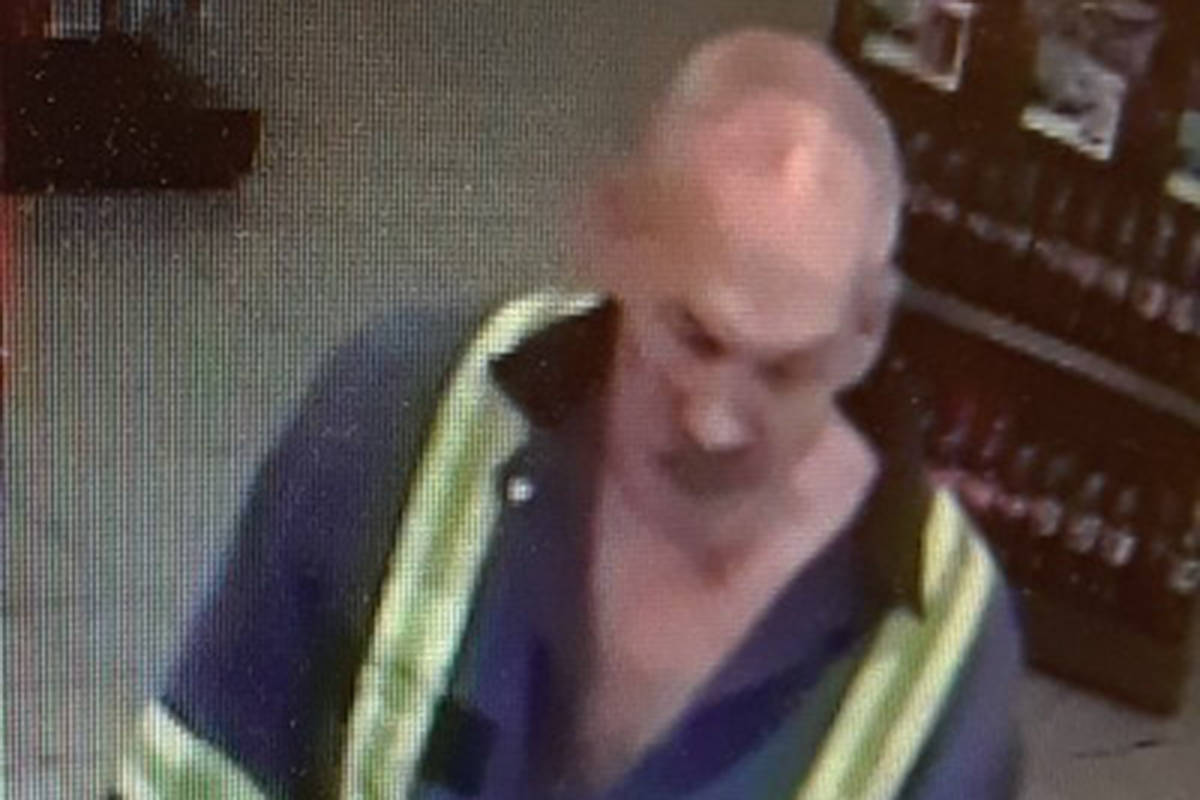 A man thought to be linked to the theft of a cell phone. 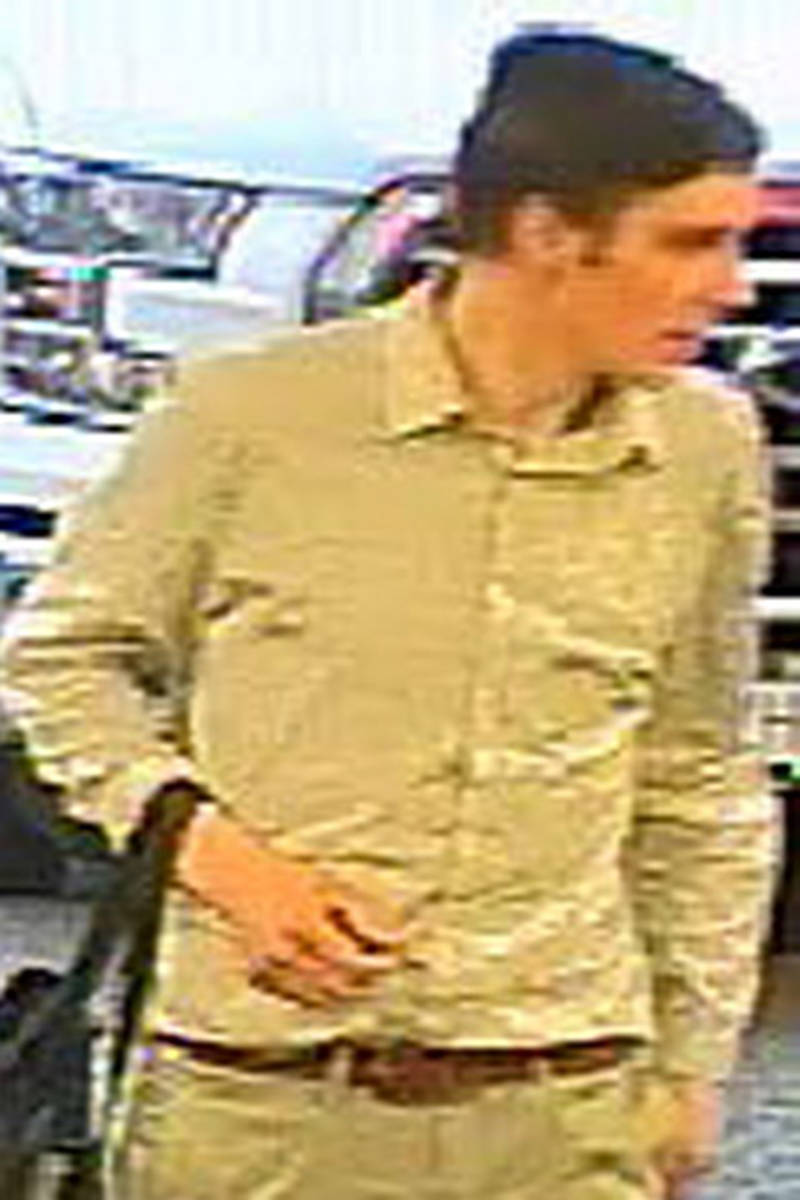 A “well dressed man” suspected in an alcohol theft.