Langley City mayoral candidate Serena Oh is trying to force a recount, after she received three per cent of the vote.

The City is not commenting on the lawsuit, Kenney said.

Oh told Black Press she believes she should have won the mayoral race, and that she has filed for a recount.

She plans to represent herself in court, Oh said.

According to the official election results, Oh received 146 votes in total, compared to 2,240 for Peter Fassbender and 2,447 for mayor-elect Val van den Broek. Oh received three per cent of all the votes cast.

This is the second time Oh has attempted to take the City to court to overturn the results of a municipal election.

Oh was one of the defeated candidates in the February, 2016 byelection for a City council seat. Oh had the lowest number of votes out of all nine candidates, with 57 votes. Nathan Pachal, who won the council seat, received 740 of the 2,074 votes cast.

Defending against Oh’s previous court challenge cost Langley City approximately $27,000. Judges ordered Oh to pay at least some portion of her court costs. The City looked into recovering its court costs from Oh, but were advised that it could cost as much, or more, to collect.

Oh has managed to launch multiple legal actions despite having been declared a vexatious litigant. In 2012, a judge issued an order that Oh would not be allowed to launch legal actions without the permission of the court. Another, similar order was issued later regarding a lawyer Oh had sued.

A vexatious litigant is someone who habitually or persistently launches flimsy legal actions. They often represent themselves and tend to repeatedly appeal any rulings.

According to the provincial Ministry of the Attorney General, there is no registry of vexatious litigants. 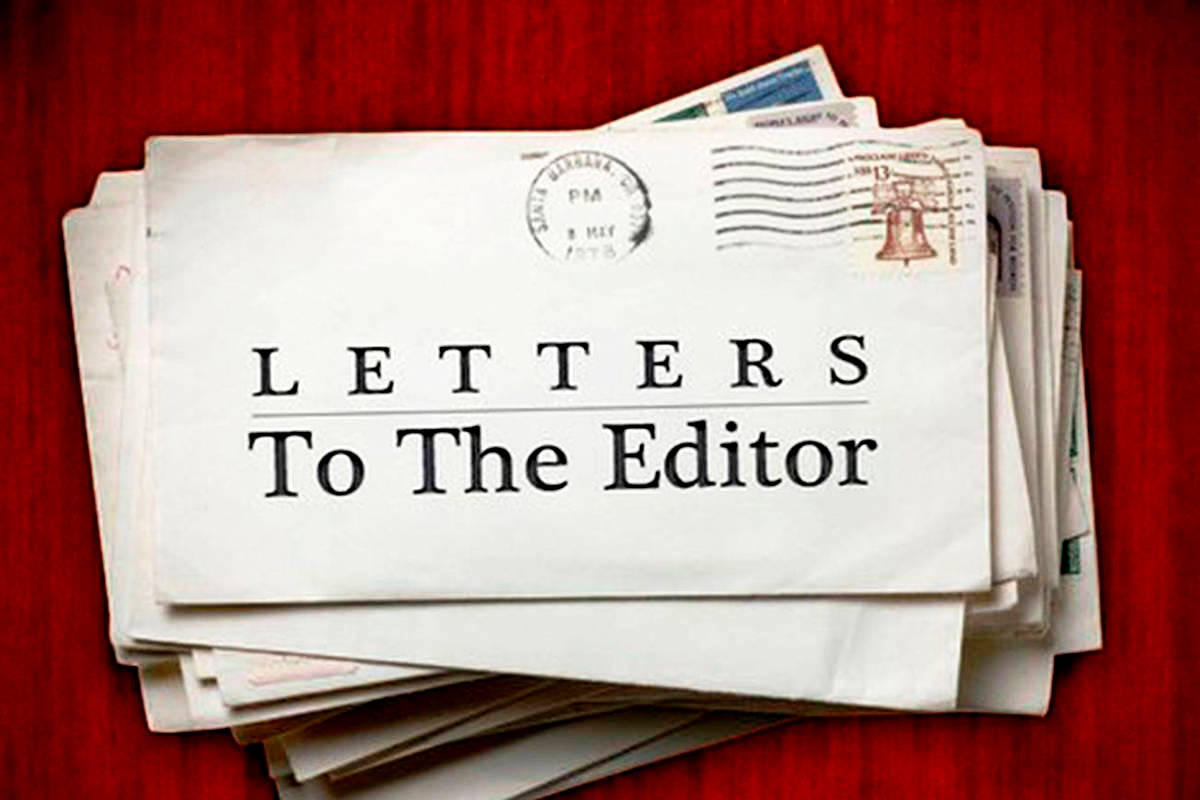 LETTER: Langley resident calls in public to use distancing 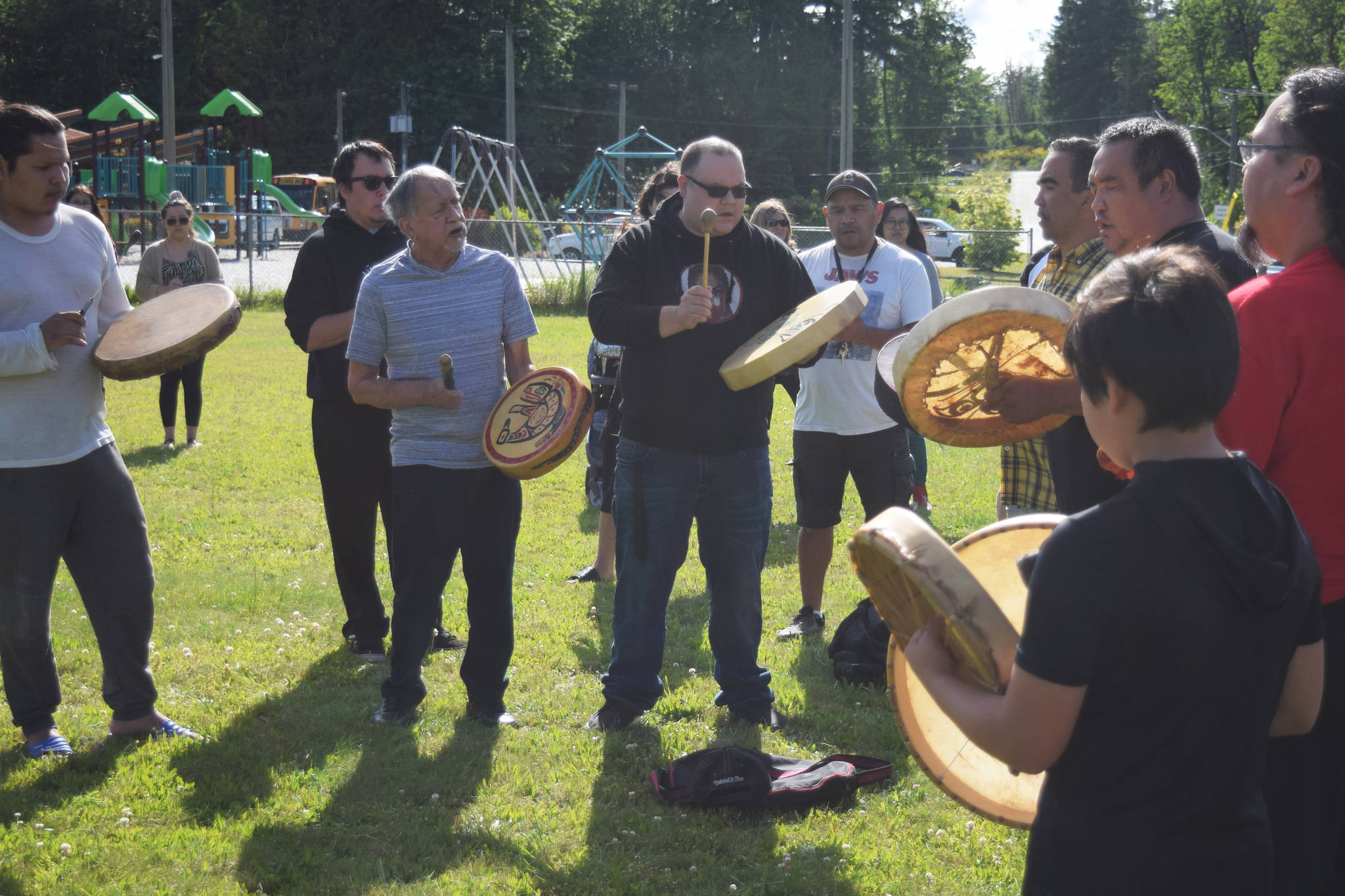