Two women were having what appeared to be a perfectly friendly conversation at an outdoor table of the Lemon Bakery on Fraser Highway in in Langley City on a sunny Wednesday afternoon, Nov. 25, when something bad happened.

A server brought them something, and then, the pair got up to leave and started walking away.

That’s when one collapsed and fell to the ground in the parking lot.

As the other person checked her vitals and called for help, a camera started moving in closer.

Using a wearable gimbal support system that allows smooth moves for hand-held shots, the camera operator moved in, with about a dozen other members of the film production crew hanging back, just out of the shot.

Most were wearing masks.

It was a scene from the thriller “Lethal Lesson,” currently in production by Reel One Entertainment.

Television and film production is back, following a shutdown at the beginning of the pandemic that idled most physical productions in B.C., leaving many of the estimated 70,000 people in the industry without work.

Reel One, headquartered in Montreal with offices in London, Los Angeles and Vancouver, describes itself of the most prolific independent producers and distributors of scripted programming for the US and international market.

It was planning about 100 titles to be produced and distributed in 2020 and and it, like most production companies, has a lot of lost time to make up.

They appear to be bouncing back, according to a report by the Vancouver Economic Commission.

When the province first declared a lock down in March, there were 41 B.C. productions in progress, the report estimated, and most had to shut down.

In June, the film industry was cleared to restart production under new WorkSafe B.C. health and safety guidelines to contain the spread of COVID-19.

And now, about half a year after the shutdown, the report found over 60 projects are in some stage of production.

For Langley City and Township, where it’s estimated more than 2,000 people work in the industry, and are paid more than $50 million, it’s welcome news.

READ ALSO: Filmmakers flock to Langley, now second only to Vancouver for productions

Langley is the number two filming location in all of B.C., second only to Vancouver, racking up 1,788 days of filming in 2018, about 500 less than the number of days that took place in the City of Vancouver.

Renting locations can be a welcome source of income for local businesses struggling to come back from the pandemic themselves.

Which is why the Langley Seniors was happy to make some much-needed income while its premises were idled by rent space for a zombie television production as well a romantic movie-of-the-week.

READ ALSO: From fleeing zombies to a heart-warming drama; how the Langley Seniors Centre got into the movie business

Langley School District has averaged $100,000 a year in revenue from renting out schools and other facilities.

It doesn’t hurt that there are tax benefits to shooting in the Langley area.

Productions using B.C. residents as workers are eligible for a 35 per cent tax credit for their labour costs.

There’s an extra six per cent tax credit for “regional locations,” a measure intended to encourage producers to not simply confine themselves to Vancouver, as many productions did in the early days of the industry.

The boundary for the expanded tax credit was originally at 200th Street, but that line was moved to 196th Street – the boundary between Surrey and Langley – in 2017.

“The film industry is one of the big B.C. industries that has successfully restarted, re-employing tens of thousands of people,” says Shepheard. 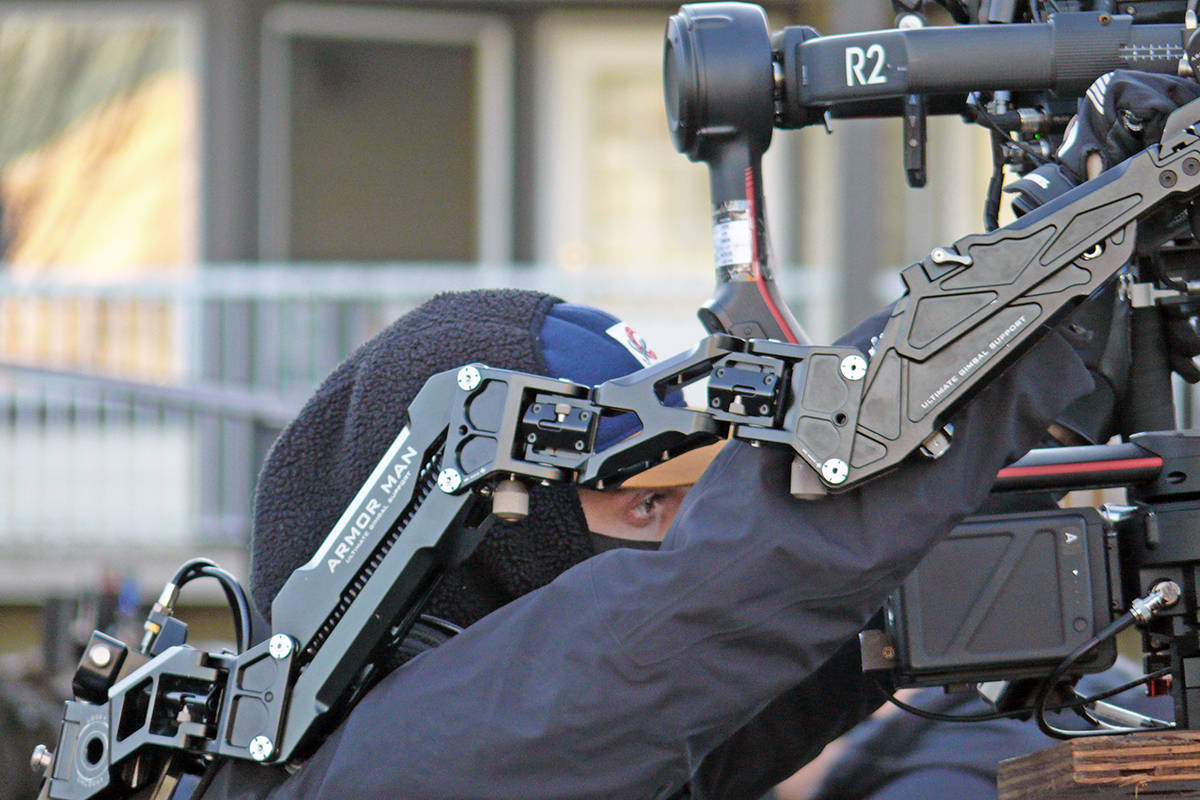 A camera operator wears his gear as he gets a shot for “Lethal Lesson,” a thriller shooting in Langley City on Nov. 25, 2020. (Dan Ferguson/Langley Advance Times) 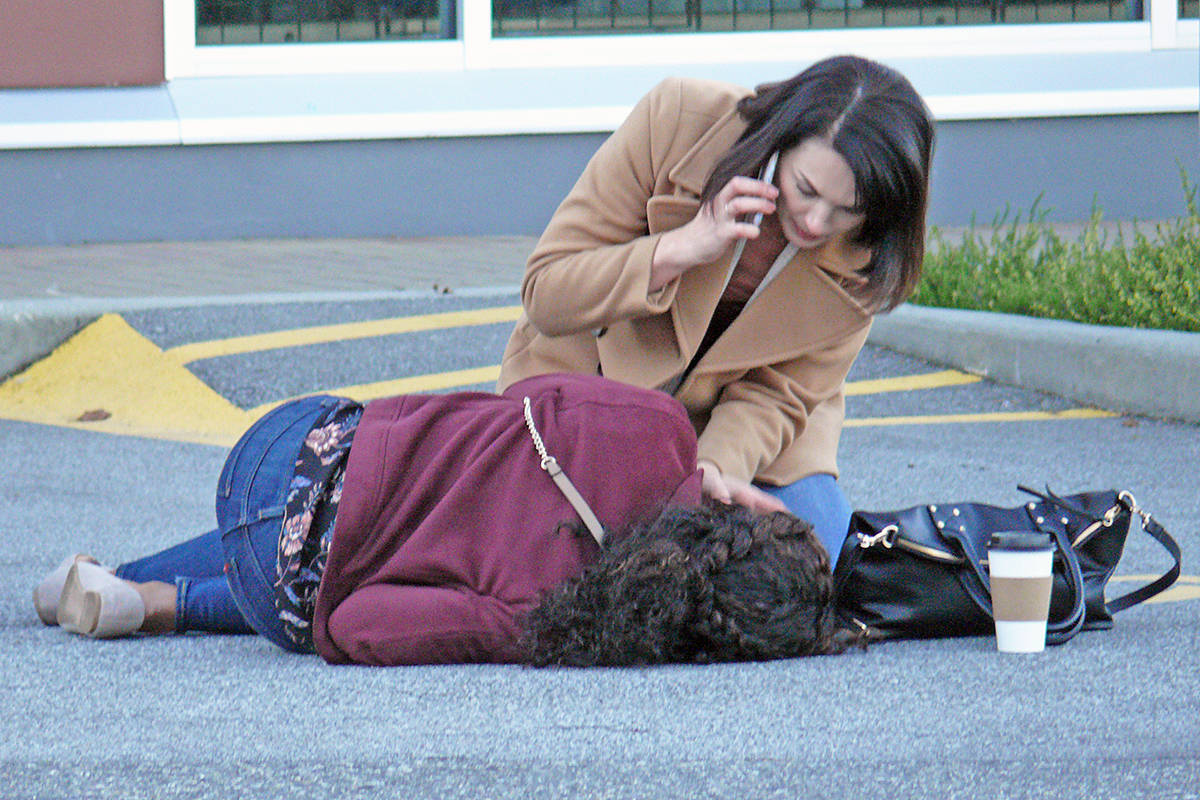 What’s going on with marine mammals in Vancouver waterways?