A spokesperson for the province’s Combined Forces Special Enforcement Unit (CFSEU-BC) confirmed they carried out a search warrant on June 26 and an arrest was made, but no names will be provided until a new charge is laid.

And while CFSEU-BC could not confirm who was arrested, Eheler was added to the provincial court docket and appeared briefly in courtroom 204. He remains in custody scheduled in court in Surrey Friday morning where Crown was set to apply to have his bail revoked.

Eheler was out on bail awaiting sentencing for a possession for the purpose of trafficking charge dating back to November 2014. Also convicted on the same file was Mathew Jordan Thiessen.

Both men are scheduled to be sentenced on that file in September.

The two were found guilty in June 2018. In January, they made an application under Section 11b of the Charter arguing their rights were violated because the case took more than 30 months from arraignment to conviction.

Under the so-called Jordan framework the presumptive ceiling of time a case should take in provincial court is 18 months. For Supreme court it’s 30 months.

Browning was left to calculate how much of the time delay was attributed to Crown and how much defence, and in the end rejected the Jordan application by defence.

Eheler has a lengthy criminal history and is a former associate of the Bacon brothers. His brother was 25-year-old Zacharia Nicholli Cross, victim of the second of three homicides in Chilliwack in 2018.

The case for which Eheler and Thiessen are to be sentenced goes back to August 2014 when the CFSEU-BC starting looking into the Chilliwack-based crime cell’s drug distribution network.

In March 2015, the CFSEU-BC announced the seizure of cash, weapons, and more than $5 million worth of fentanyl, cocaine, crystal meth and other drugs and cutting agents. The seizures were as a result of search warrants conducted on residences in the 45500-block of McIntosh Drive, the 8800-block of Nowell Street, and various storage lockers.

Several others faced and still face charges in the complex, multi-year investigation.

It was believed the Chilliwack-based crime cell operated the majority of their alleged drug trafficking activities in the north, including from Williams Lake to as far north as Fort St John and Dawson Creek.

“Evidence also suggests that they have supplied the local Chilliwack drug markets.,” according to a CFSEU-BC press release. 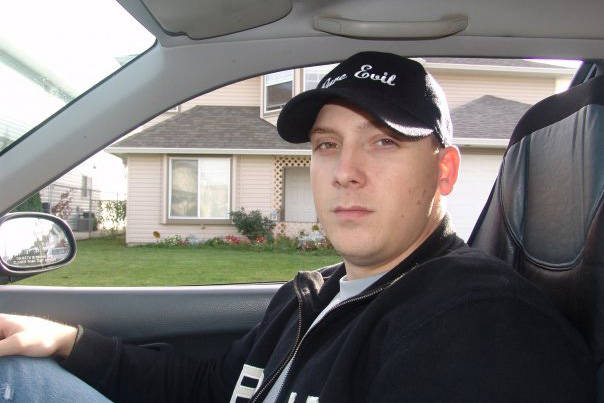 Clayton Eheler was convicted of cocaine trafficking in June 2018 and is set to be sentenced in the fall. He was arrested June 26, 2019 and faced an application revoke his bail on June 28. (Facebook) 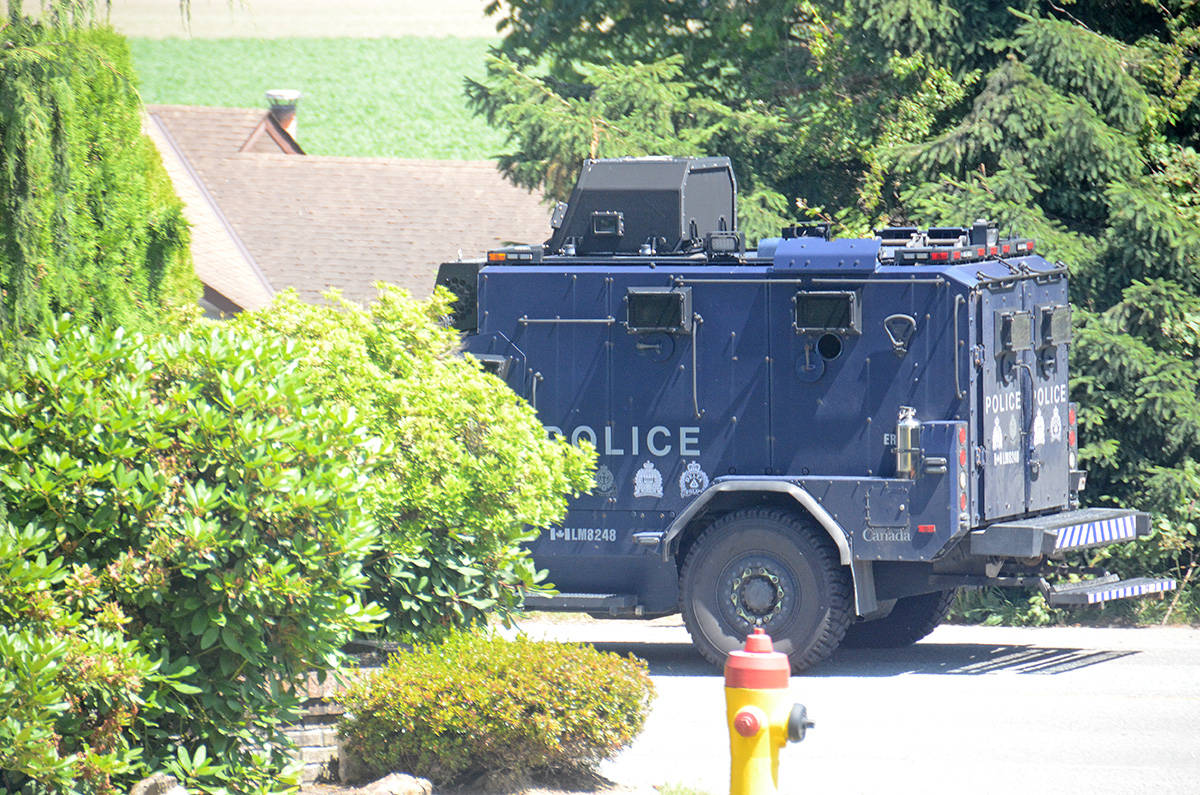 The RCMP’s Combined Forces Special Enforcement Unit were seen leaving after conducting a search warrant at a house on Sunrise Drive on Chilliwack Mountain on June 26, 2019. (Paul Henderson/ The Progress)

Fawn reunited with doe after man carries it through B.C. liquor store