A man has been arrested in connection to a large fire at the pier in New Westminster on Sunday.

The man, who has not been named as charges have not yet been laid by Crown, was arrested Tuesday afternoon, police said in a statement Thursday (Sept. 17).

“This investigation is continuing and we would still encourage anyone with information to come forward and speak with our investigators” stated Sgt. Sanjay Kumar.

Based on evidence already gathered by police, investigators don’t believe the public are at further risk and are not looking for any additional suspects.

“While I am pleased this investigation is moving forward, I am mindful of the significant impact this fire has had,” stated Chief Const. Dave Jansen.

“I would like to thank all the first responders, city staff and community members who have contributed to mitigating the impact on our community.”

Post-secondary students paying for inaccessible services as they study online 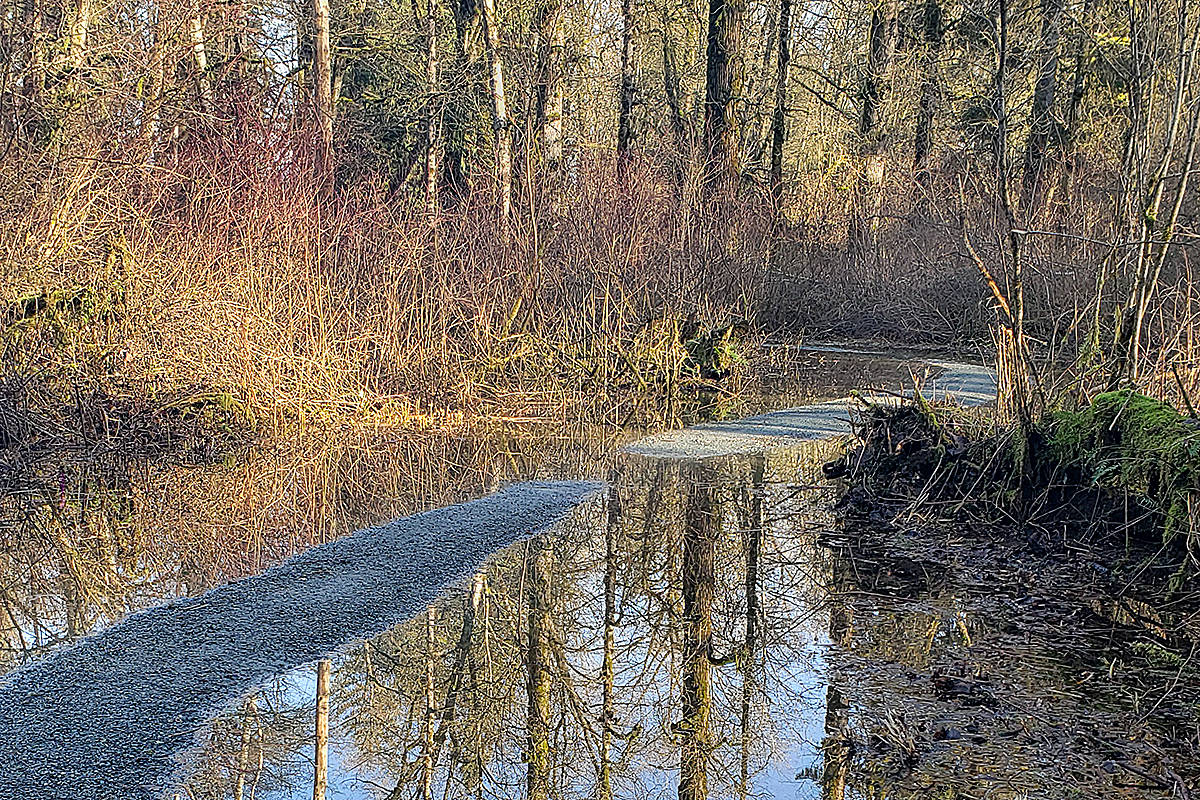 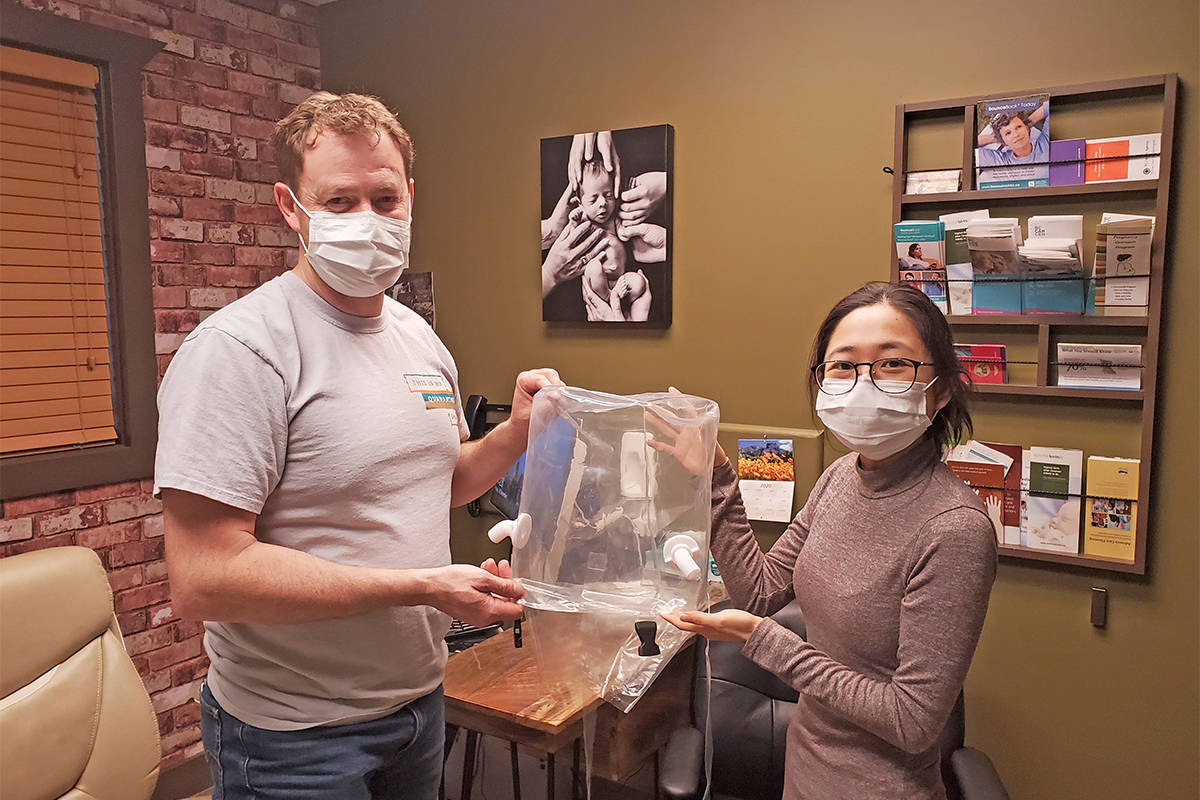