A man wanted for allegedly sexually assaulting a woman on transit has been arrested after another alleged sexual assault.

The arrest happened after a woman said she felt a hand groping her buttocks on the SkyTrain as it was approaching Commercial-Broadway Station. When she looked around, she saw a man next to her with his hand near where she had been touched.

She asked a passenger to push the silent alarm button for her, and both the woman and the man got off at the next stop.

Transit Police tracked down the suspect on a pedestrian overpass shortly after he got off the train.

Houle, who has no fixed address is “well known” to police and is now facing two counts of sexual assault. 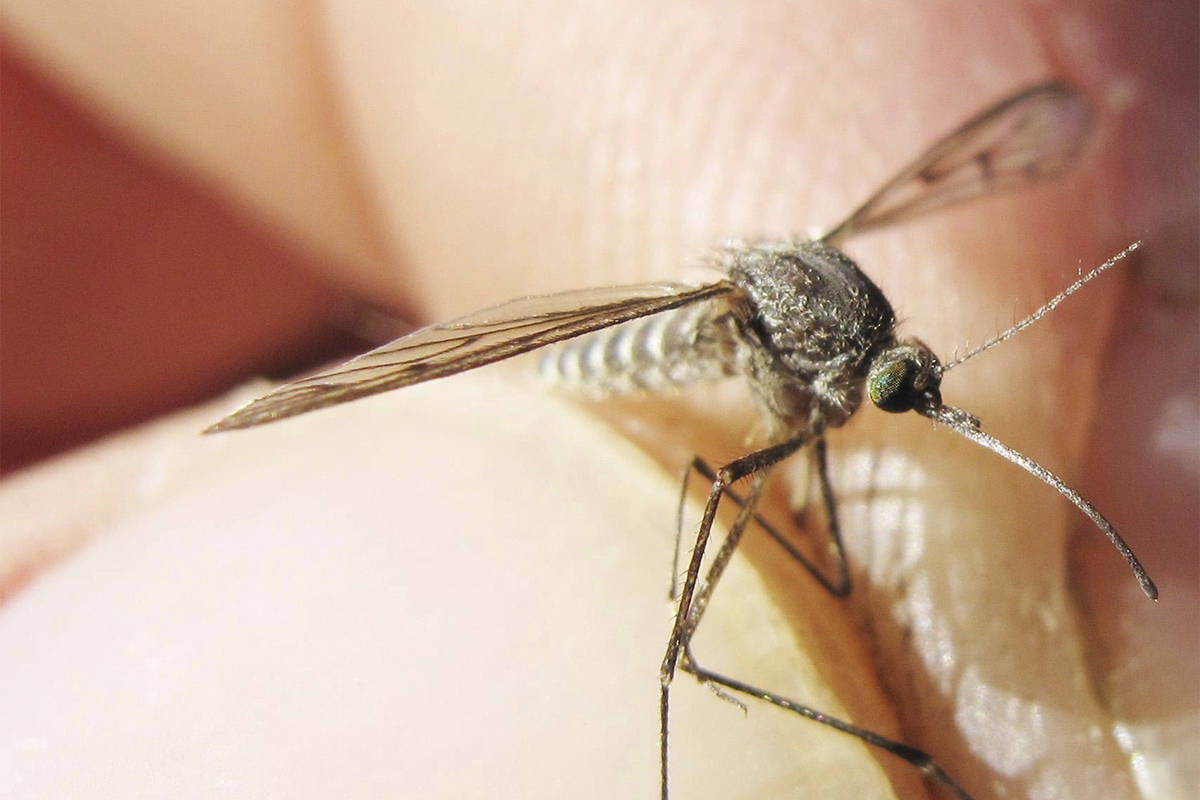