A man was ambushed and killed Tuesday night in an execution style shooting at a Chevron gas station at 232 Street and 72 Avenue in Langley.

RCMP received several calls about the shooting, which happened just after 9 p.m. Officers arrived to find a man on the ground, suffering from gunshot wounds. A Range Rover parked near one of the pumps appeared to be riddled with bullet holes.

The victim was rushed to hospital, but died a short time later.

About 20 mins after the shooting, a vehicle fire was called in at 196 Street near 83 Avenue.

Firefighters arrived to find a vehicle fully engulfed in flames. Investigators from IHIT (the Integrated Homicide Investigation Team) would like to speak with anyone who has information about this vehicle, described as a dark coloured Dodge pickup truck.

According to IHIT, the shooting appears to be a targeted incident. Investigators are working to determine motive.

“We need those who have information about this incident to please come forward,” Cpl. Frank Jang of IHIT said at a morning press briefing outside the Langley RCMP detachment.

“We are specifically asking for dash cam video from drivers who were travelling along 72 Avenue between 232 Street and Highway 10 at around 8 p.m. to 9:30 p.m. yesterday evening.”

Jang said the victim has been identified and described the person as “known to police,” but said the name would not be released until all next of kin were notified.

#IHIT is in #LangleyBC this morning after a shooting at a gas station at 232 ST and 72 AVE last night has left one man dead. Contact #IHIIT w/ info. 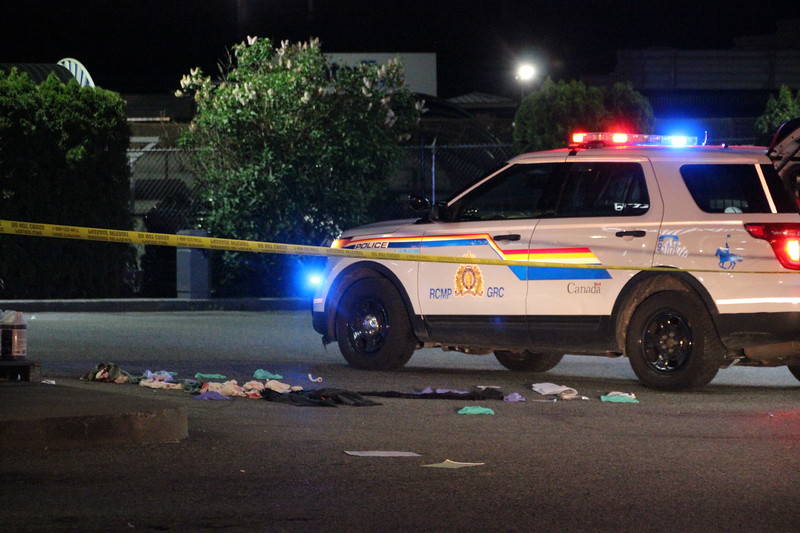 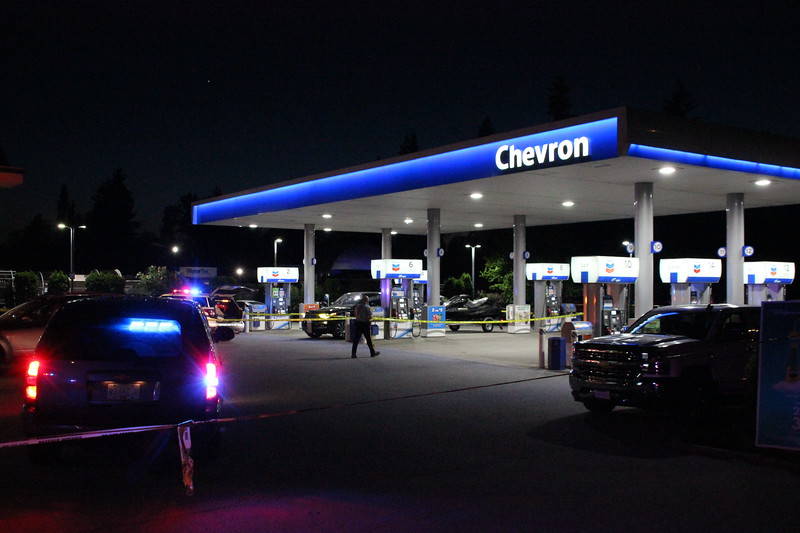 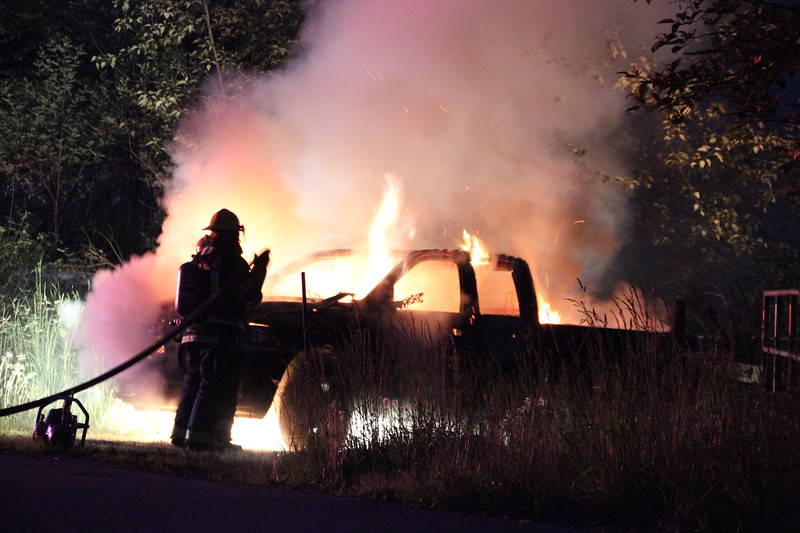 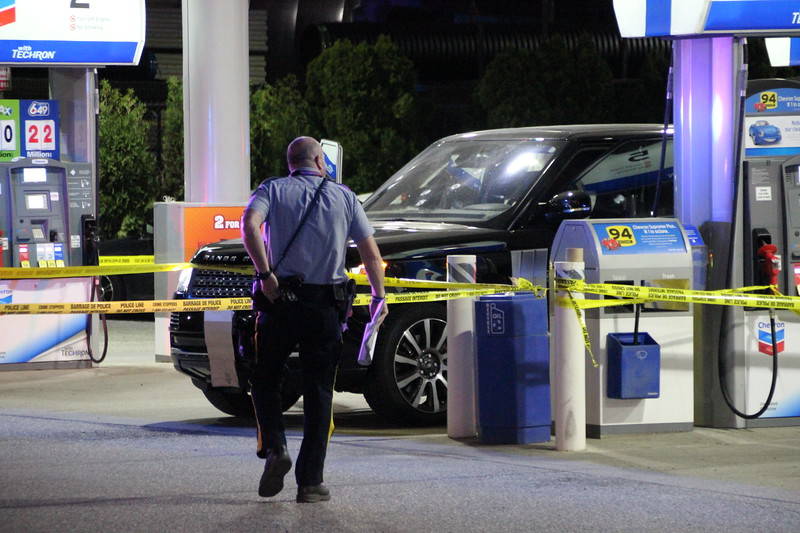 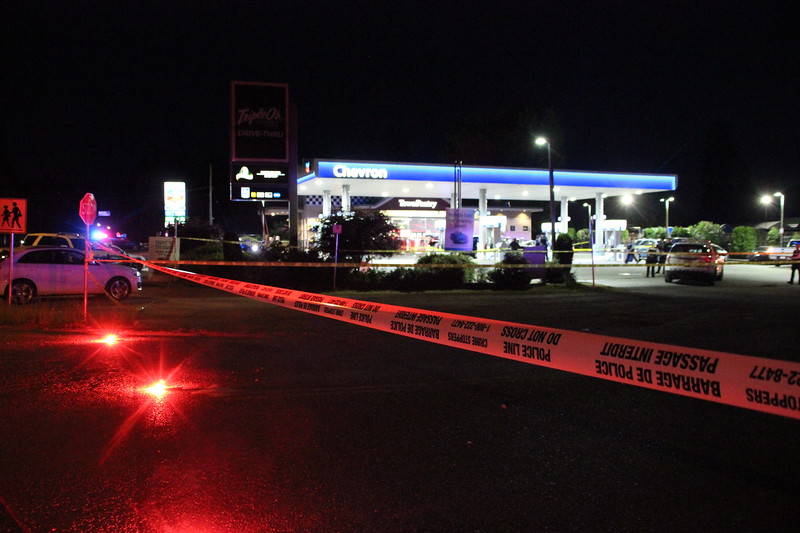