Metro Vancouver politicians are urging the province to pause its plan to build the Site C dam on the Peace River pending a review by the B.C. Utilities Commission  and the Agricultural Land Commission.

The Metro board passed the resolution Friday after hearing delegations that warned the $8.8-billion hydroelectric project would flood scarce B.C. farmland as well as  aboriginal burial grounds and hunting territories.

“There’s only about five per cent of the entire land that’s capable of growing anything,” Delta Mayor Lois Jackson said. “Certainly we need hydro. But do we need hydro more or food more? I’ll take the food.”

Richmond Coun. Harold Steves argued it would be a mistake to lose the estimated 3,800 hectares of prime agricultural farmland in the Peace in light of projections that climate change will result in dryer summers and more parched farmland in southern B.C.

Others cited B.C.’s excessive reliance on produce from California.

Presenters argued the province has failed to adequately consider alternative energy options such as geothermal, wind and solar that could deliver much more electricity without the impacts of a major dam.

Maria Harris, the Metro director representing UBC, argued Metro should take a stand on the issue because its residents are major consumers of the province’s electricity, and a huge unnecessary mega-project could leave the province too cash-strapped to assist local cities with other infrastructure priorities, while driving up power prices.

But Langley Township Coun. Charlie Fox questioned how the issue was one for Metro to weigh in on at all. 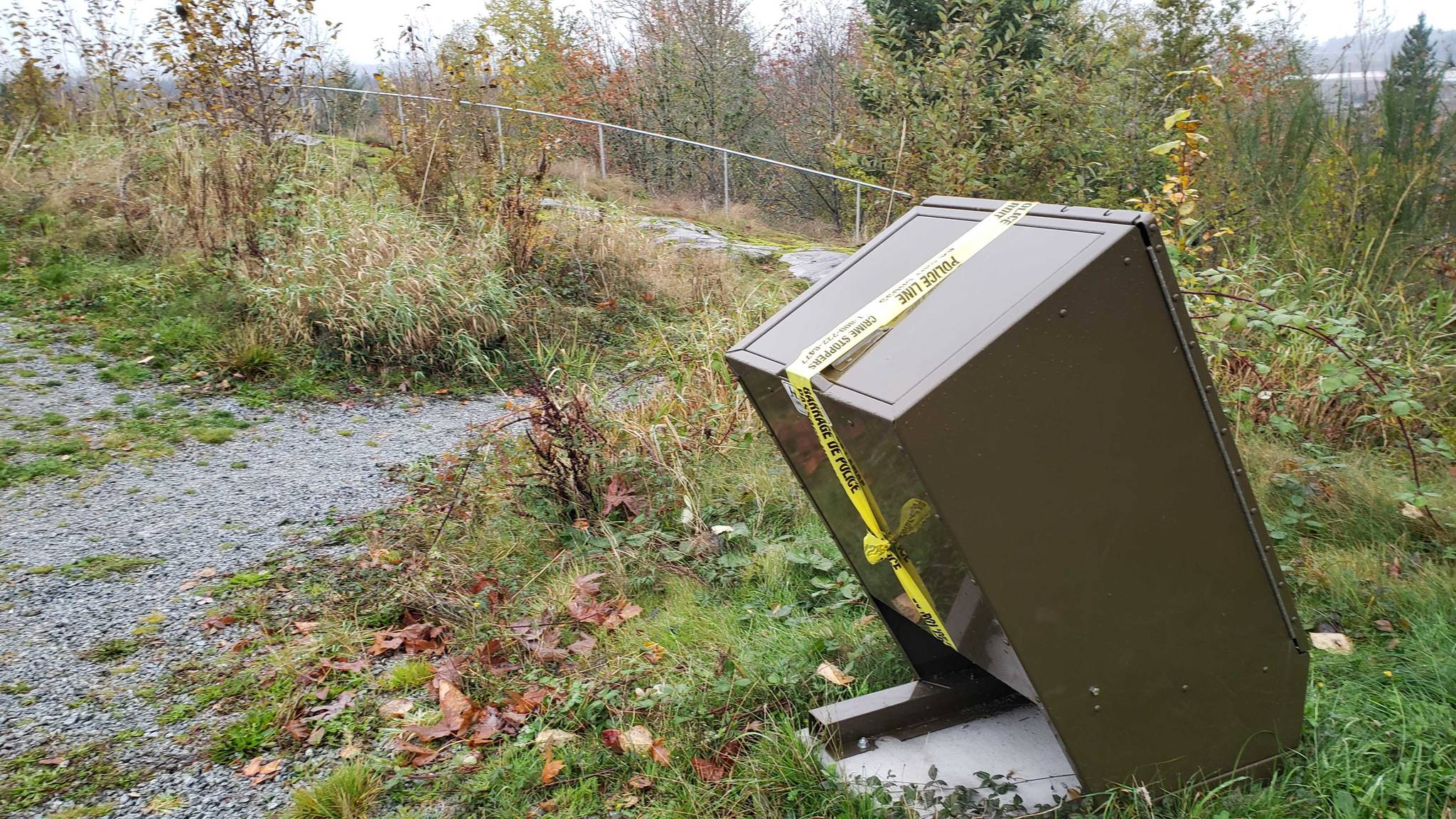