Wait times for organ transplants continue to cost patients their lives across Canada, statistics released Thursday suggest, even as the country has seen a surge in such procedures over the past decade.

The data from the Canadian Institute for Health Information was collected by health centres and organizations across the country on organ donation, transplant and treatment from 2009 to 2018.

Nearly 2,800 organ transplants were performed in Canada in 2018, marking a 33-per-cent increase over 10 years.

But more than 4,350 Canadians were still waiting for a transplant by the end of last year, according to the data. Another 223 patients died while on a wait list.

READ MORE: ‘Amazing they could do that:’ Baby who got organ donation now healthy 6-year-old

The statistics indicate that Canada is struggling to keep pace with patients’ needs, even as transplant practices have improved, he said.

While the number of living donors per million Canadians has for the most part plateaued in recent years, Terner said the rate of organ donations from deceased people has jumped by 42 per cent.

Some have credited Logan Boulet, a 21-year-old boy killed in the bus crash involving the Humboldt Broncos hockey team, with a surge in donor sign-ups.

He signed up weeks before he and 15 others died in April 2018, and his organs later benefited six people.

Canadian Blood Services estimates that within two months of his death more than 150,000 people registered to become organ donors, in what’s been dubbed the “Boulet Effect.”

But Terner said much of the spike is due to a 2006 move to broaden the criteria for deceased donations beyond brain death cases to include patients whose hearts have permanently stopped beating.

Each deceased donor can provide up to eight organs for transplantation, while living donors can provide a kidney or part of their liver.

More than 1,700 kidneys were transplanted last year, accounting for more than half of the procedures, according to the CIHI report.

Meanwhile, the number of Canadians diagnosed with end-stage kidney disease has spiked by 32 per cent over the past decade.

Terner said the rise in kidney failure has been fuelled by increasing rates of diabetes, obesity and an aging population.

Patients on dialysis wait an average of 3.8 years after starting the treatment to receive a kidney transplant, he added.

Terner hopes medical advances will improve access to transplants across the board, but in the meantime, he urged Canadians to register as organ donors and discuss the decision with their families.

“These are completely preventable deaths. Every time that an organ that could have been retrieved isn’t, it is possible that it could have saved the life of an individual.”

Infants should be tested for autism if older siblings are diagnosed, Canadian study suggests 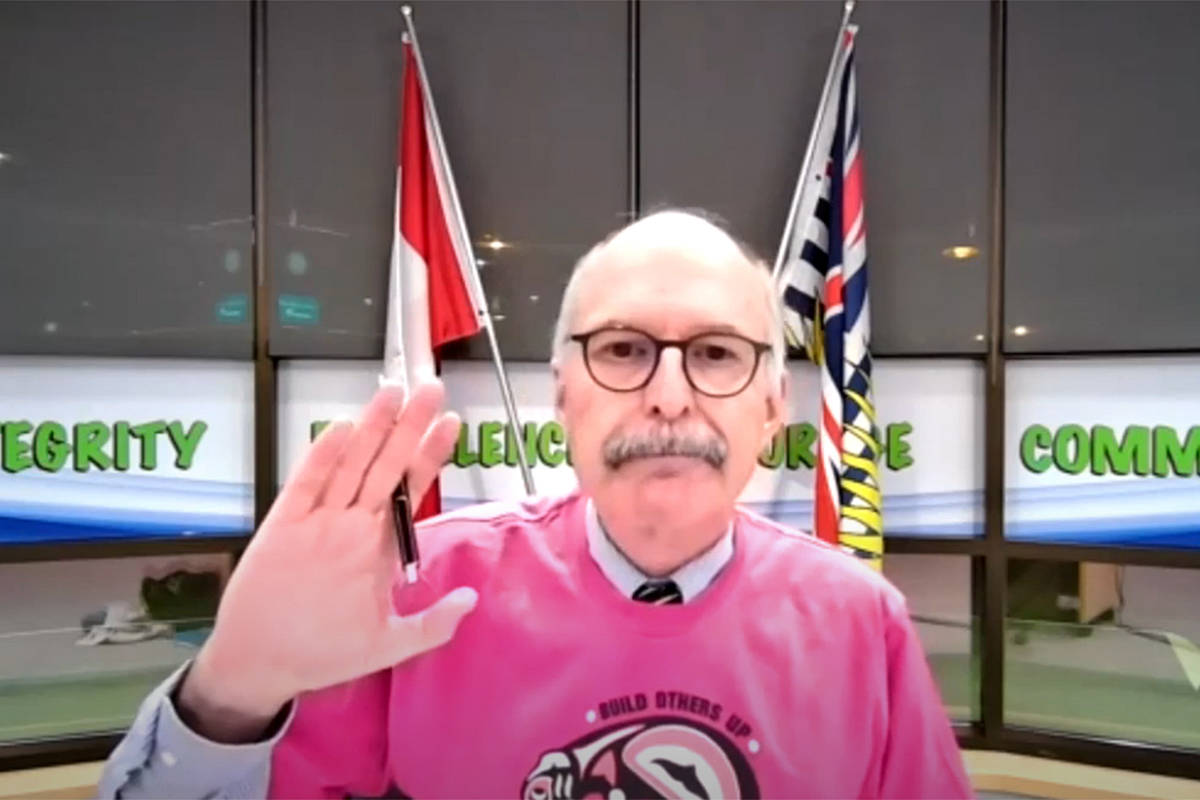 The board of education approved its annual budget Feb. 23 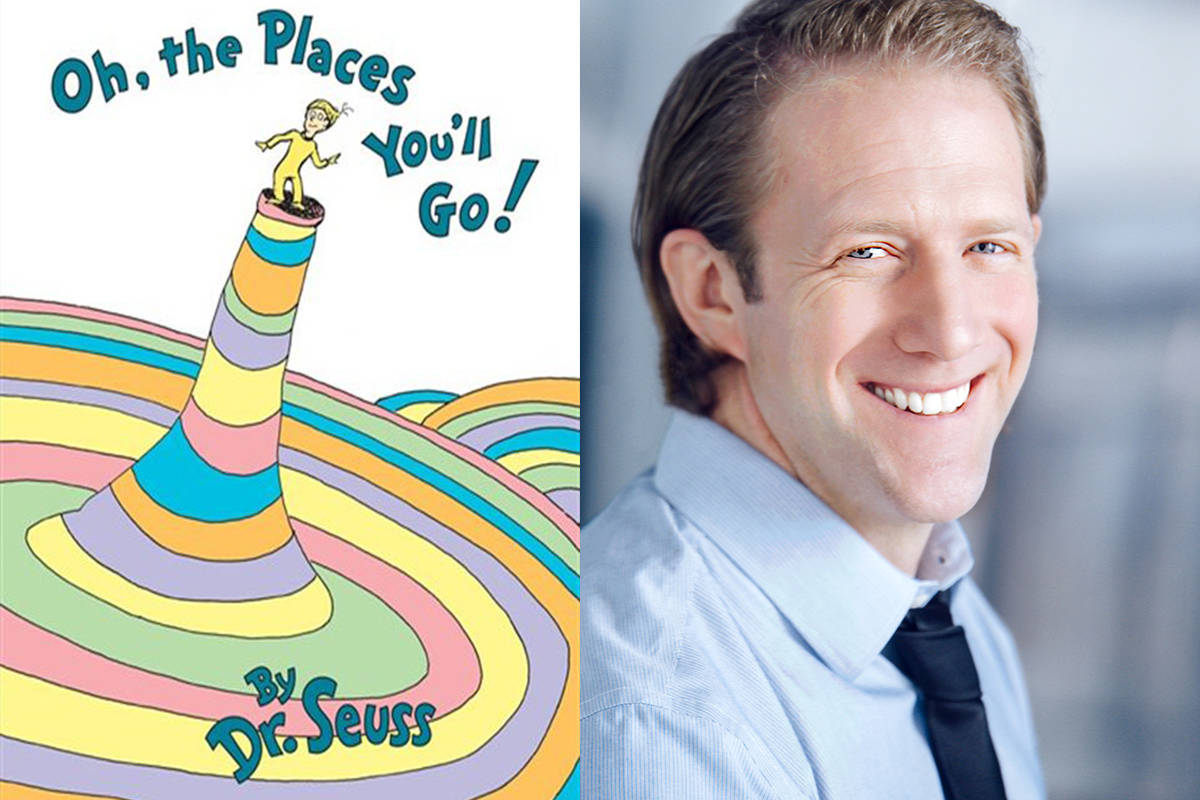 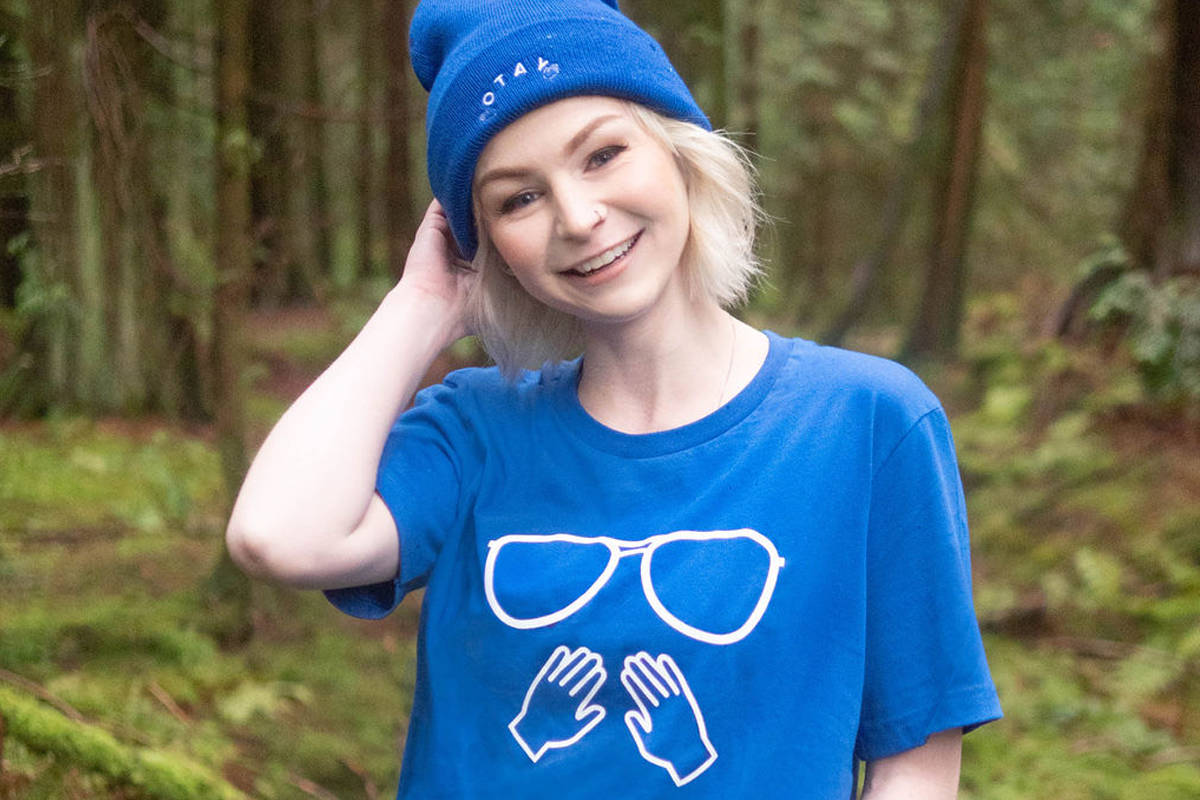 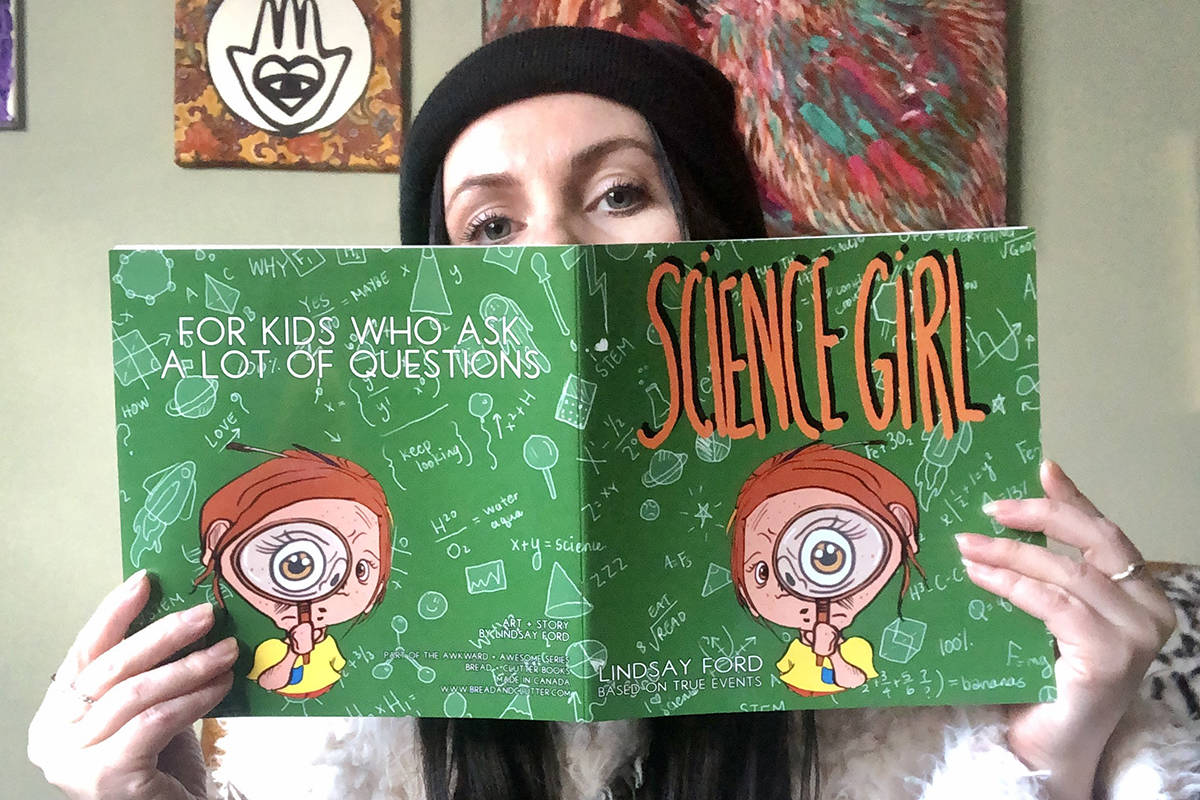 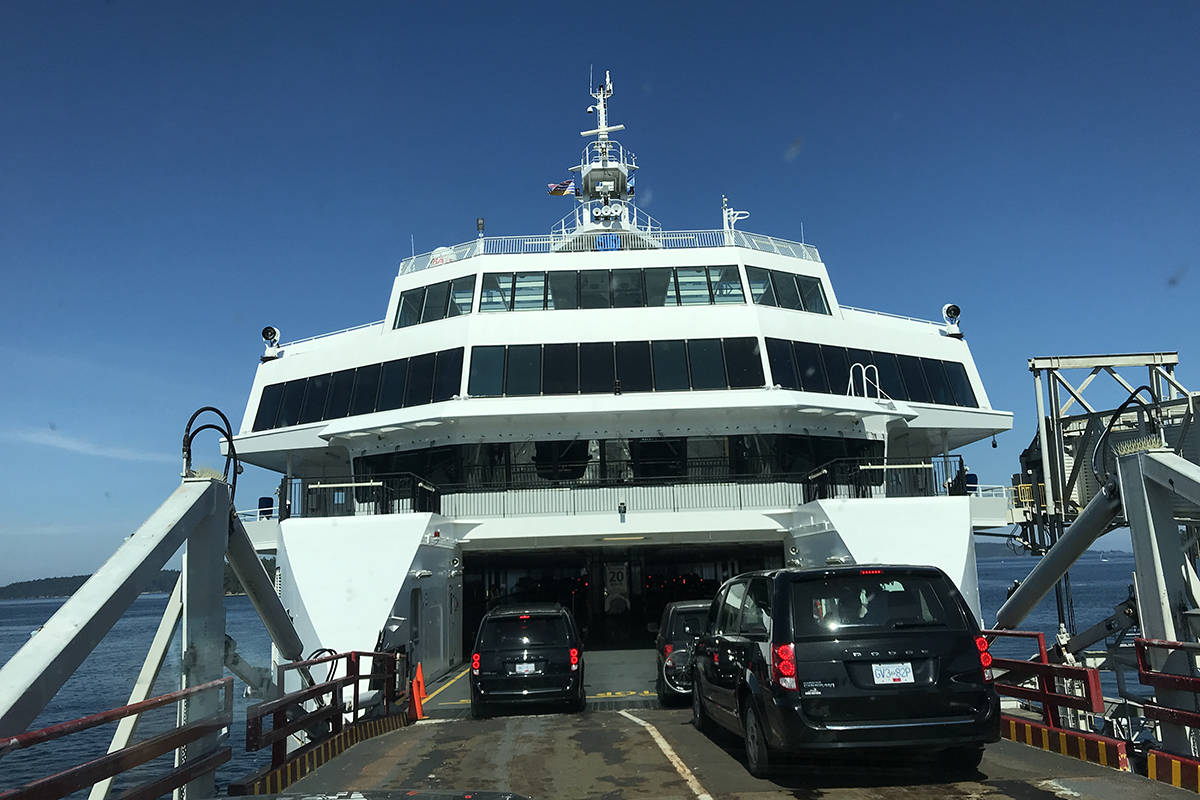 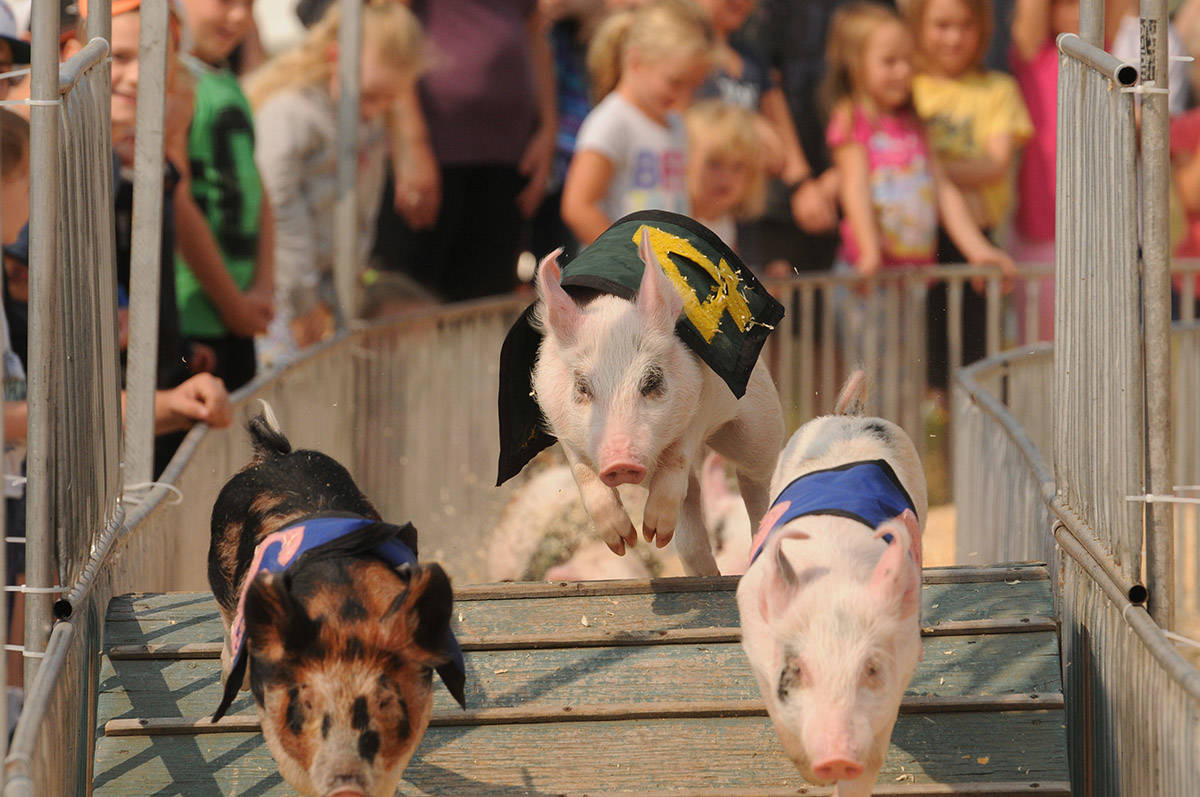 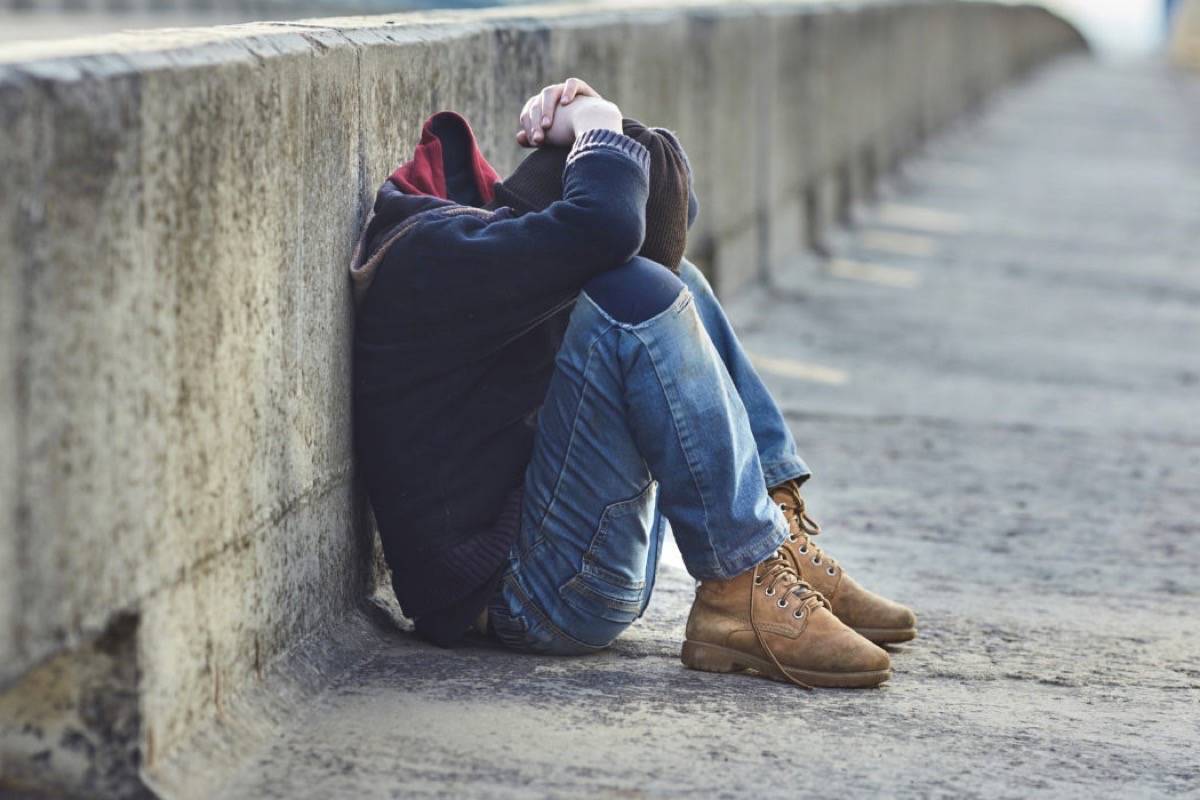 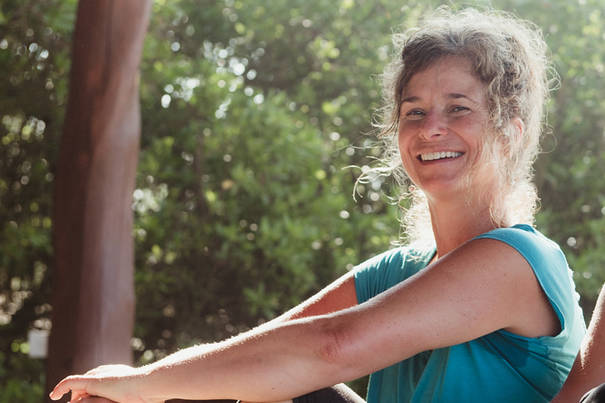