A new 20-bed addiction centre for women has opened in South Surrey near the border with Langley, offering residents about two and a half years of live-in treatment and transitional support.

It was a long road to get to this place, according to Angie Appenheimer, the resource development director with Adult & Teen Challenge Society of B.C.

In June 2019, the society’s original women’s program in Abbotsford was forced to look for another home. In December 2019, the Surrey site was for sale but there were complications.

The City of Surrey had placed a four-year freeze on business licenses for new recovery facilities, she note.

“They were in a bad position, attempting to mitigate further risk of poorly run facilities and programs, which would consequently bring further detriment to vulnerable people and the community,” she said.

Other obstacles remained, including the purchase price of $2.7 million, as well as municipal and provincial approvals, Appenheimer said.

“Rezoning alone was a typical eight month process; one that exceeded the approaching two-month subject removal deadline. But, the Adult & Teen Challenge team persevered, believing that the seemingly impossible could be accomplished,” she said.

The live-in centre is a place where up to 20 women from anywhere in Canada can take part in the minimum year-long faith-based program.

Additionally, there is a minimum 18-month transition program called ‘Successful Living Program’ where women transition according to their individual needs. Women are to be given opportunities to volunteer, find employment, pursue education or apply to the organization’s leadership program.

“The centre is named after a woman named Patricia; a cherished daughter, mother, sister and friend, whose life was cut short by addiction,” Appenheimer explained.

“Trauma, broken families, job loss, and difficult life transitions all put an incalculable stress on people’s mental health,” the release noted. “There is an interplay between depression, anxiety, PTSD, psychosis, and suicide with addiction.”

One of the reasons the facility is needed is that the COVID-19 pandemic has “greatly” increased addiction through isolation and an unprecedented lack of human connection.

“Unfortunately, the ones that suffer are the most vulnerable. While opioid drug overdoses mostly claim men’s lives, vulnerable women are not accounted for in the addiction epidemic for many reasons.”

The residential centre is operated by Adult & Teen Challenge BC, part of an international Christian-based program that was started in the 1950s by a rural Pennsylvania preacher. It also offers programs for men in Chilliwack and the Okanagan.

“Stepping out in faith, believing that a much needed facility for women would become a reality in Surrey, the Adult & Teen Challenge BC leadership team made an offer on the property for $2.7 million,” Appenheimer explained about the purchase. “Within eight weeks, private donor pledges were received for $2.1 million.”

The society took ownership in Aug. 14, 2020, exactly one year before the grand opening.

The building sat empty for seven months as the society worked to get all requirements in place.

“The facility received its Assisted Living approvals in April 2021, and the women were finally able to move into their beautiful new ‘place to call home’. They were all able to witness an incredible journey of faith and perseverance,” Appenheimer commented. “In May, a Mortgage Match Campaign began and in another eight weeks, the remaining $600,000 was raised.”

More information can be found here. 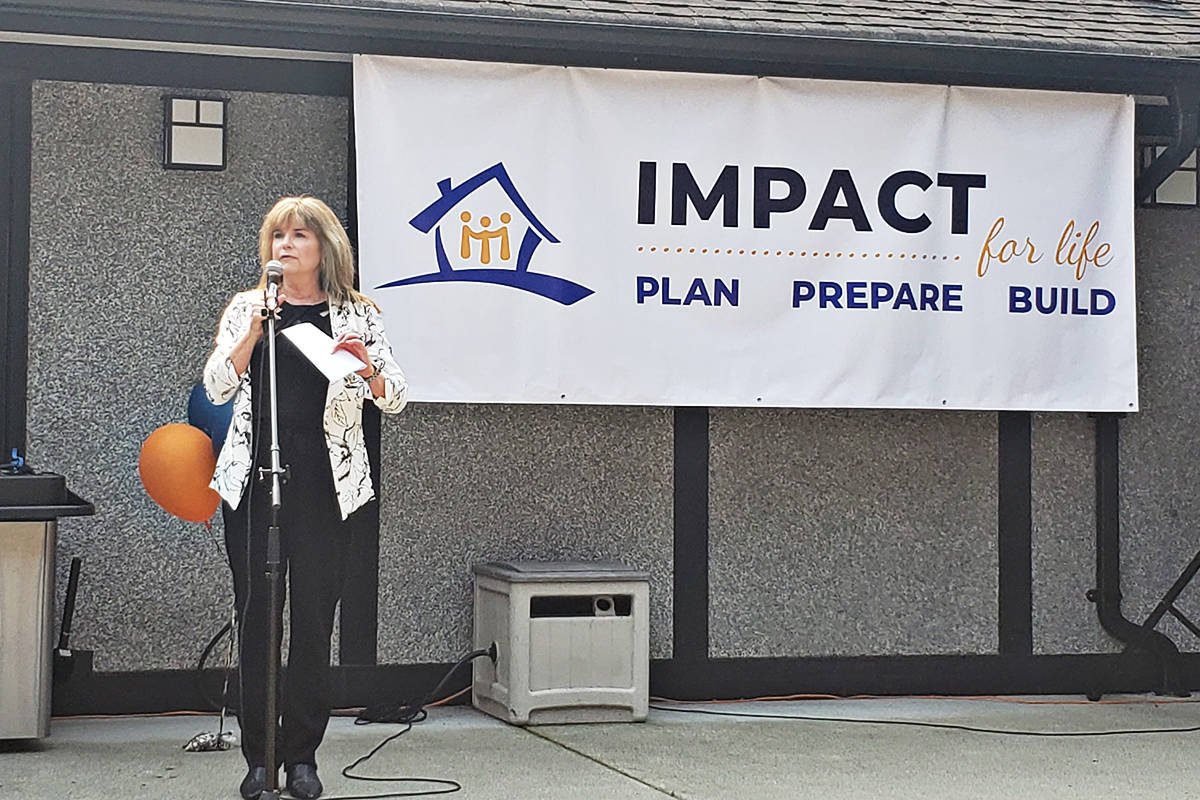 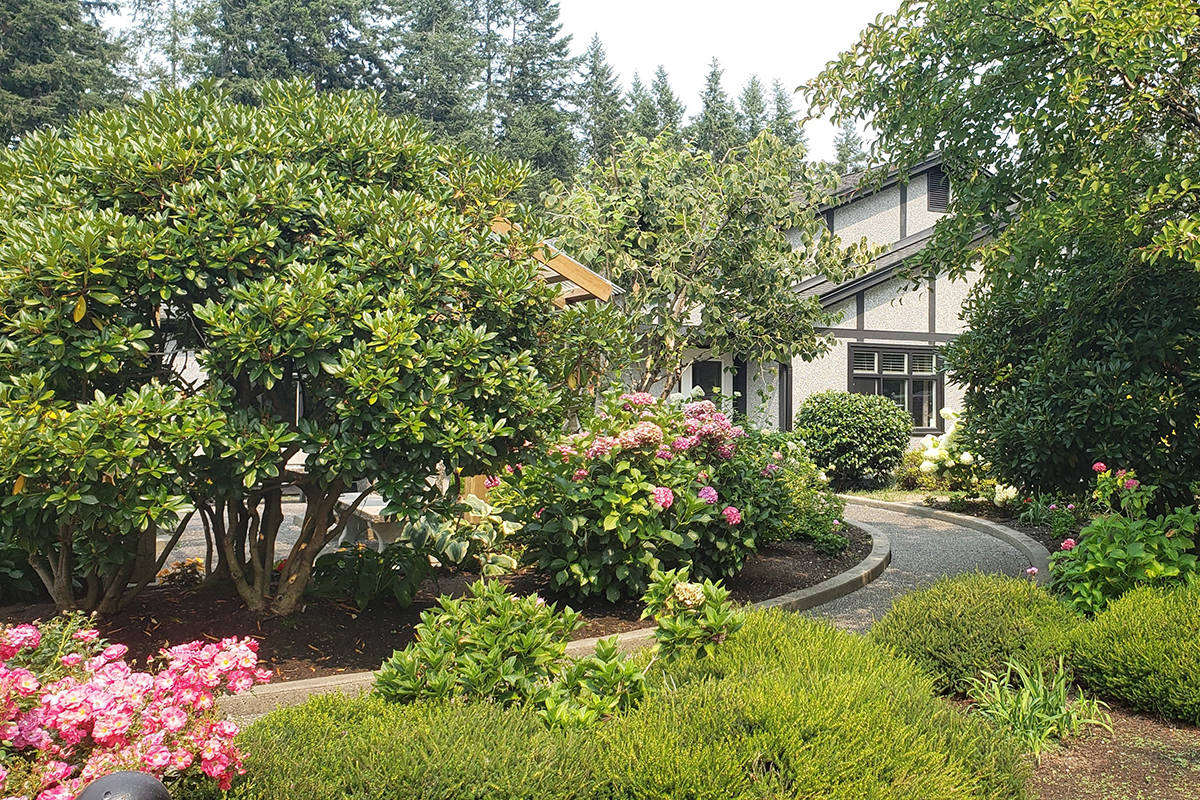 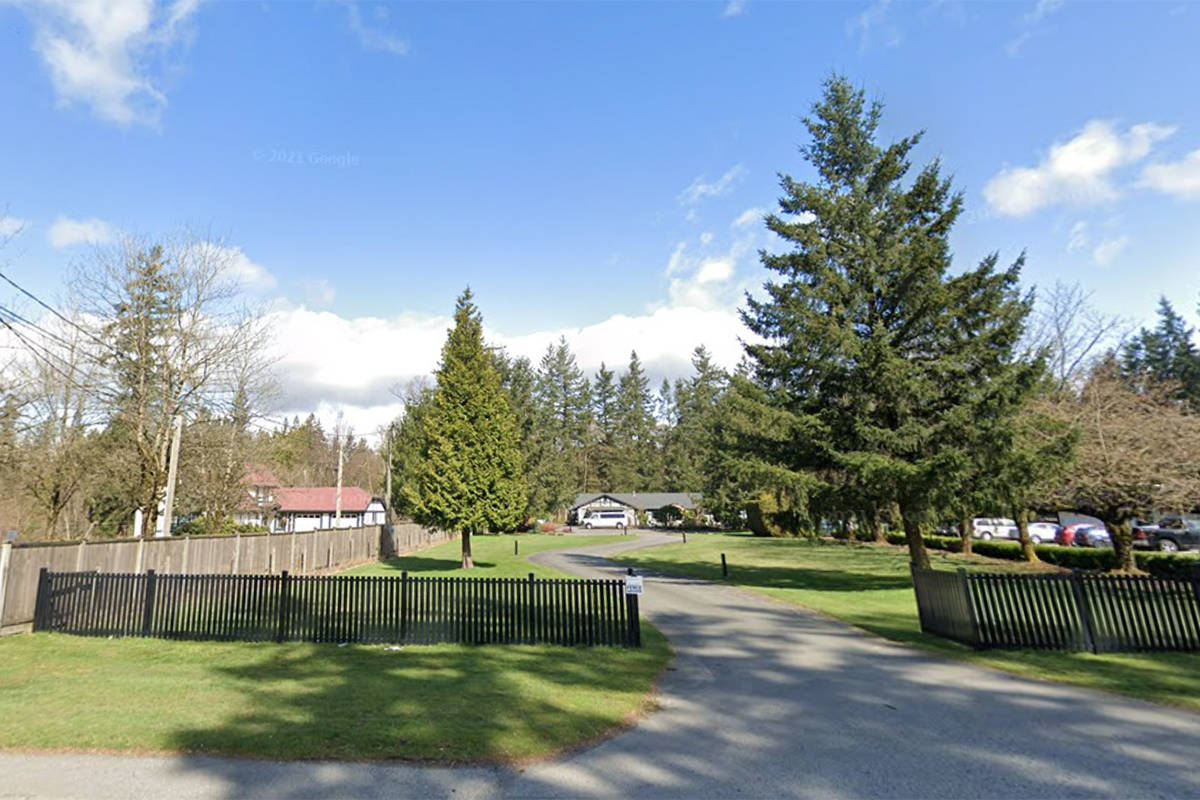