When the new high school opens in Willoughby, it will carry the name R.E. Mountain Secondary.

At Tuesday night’s Langley Board of Education meeting, trustees voted to transfer the Mountain name to the new high school when it opens in September 2019.

A naming process will get underway in January for the converted middle school which is currently named R.E. Mountain.

Mountain Secondary student Halle Bottrell was thrilled with the decision.

She started a petition more than two months ago on Change.org asking that the high school be given the name R.E. Mountain.

Her petition generated more than 16,000 signatures. Tuesday night, she updated the petition’s status.

“Happy to announce that the new high school will be called R.E. Mountain. Thank you to everyone who contributed to this and made such a difference.”

The Langley School District asked for suggestions for naming the new school back in September. The district suggested that the high school could be named after a pioneer in the Willoughby area who has contributed to the community, or that a geographically appropriate name could be found for the school.

But in the end, trustees went with the petition’s suggestion.

Board Chair Robert McFarlane expressed his thanks to all those that provided suggestions.

“That name [R.E. Mountain Secondary] was selected out of 76 submissions based on feedback and overwhelming community support, to maintain the connections built over many years that R.E. Mountain has been in existence,” McFarlane said on Tuesday night.

The announcement was made in the presence of the REMSS Chamber Choir and was met with applause and cheers from the students, staff and public present, said Langley School District spokesperson Ken Hoff.

“If we were to take away our high school’s name it would take away all the memories that have been made by past students and the legacy they have left,” wrote Bottrell on the petition page when she first started it.

“As REMSS is such a well known school for the impact we have made in our community it would be a great loss if the name was changed.

In my opinion I wouldn’t like to look back in the future at all the memories I’ve made at this school and have them disappear due to the replacement of the name.”

Work is well underway at the new high school, located beside the current R.E. Mountain Secondary at 7633 202A St.

The new high school will have a capacity of 1,500 students with the option to expand the building to add eight more classrooms if they are needed.

When the new high school opens, the current Mountain Secondary school will be converted to a middle school.

Province rejects Ajax mine in Kamloops 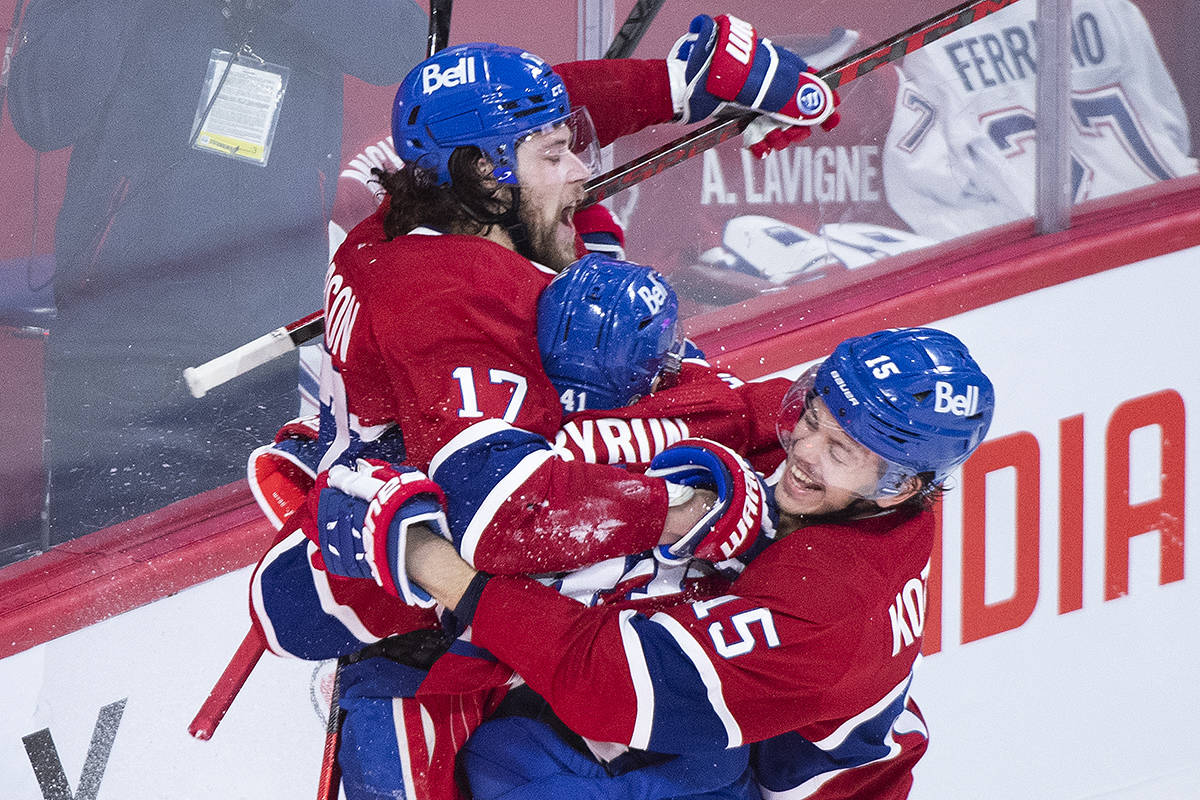