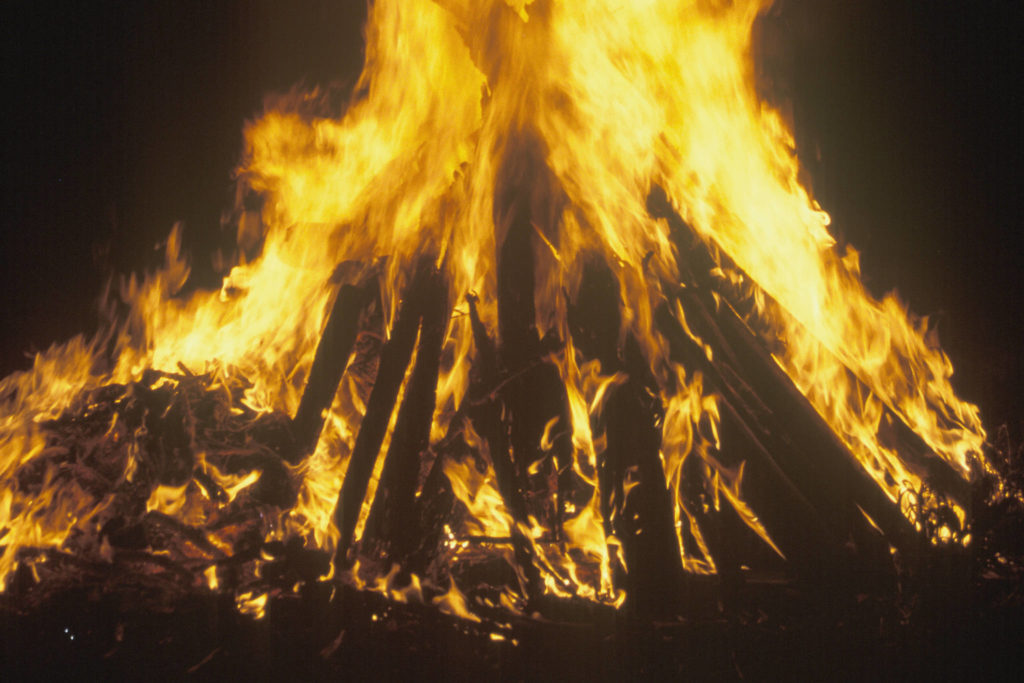 Langley Township firefighters are handing out thousands of dollars worth of tickets for backyard burning as some residents continue lighting fires despite a Metro Vancouver-wide ban.

“We have had a spike in burning complaints,” said deputy Langley Township fire chief Bruce Ferguson.

He said firefighters have attended more than 20 fires in recent weeks and given $200 tickets at each one.

The first is complaint about the ban, with people asking why they can’t burn this year.

The others are people saying there should be a ban, and asking why their neighbour is allowed to burn right now, Ferguson added.

In those cases, firefighters look into the matter.

All types of burning are currently banned, Ferguson said. That includes small campfires as well as agricultural burning.

“We just got notification from Metro Vancouver that the burning ban will be in effect at least until June 15,” Ferguson noted.

Burning is typically only allowed during 30 to 45 days in the spring and another 30 to 45 day period in the fall, when the ground is wet, to prevent the possibility of wildfires.

Normally at this time of year, there is an opening during which rural residents can burn brush and fallen tree branches on their yards, with local permits.

But as of March 27, Metro Vancouver has restricted open burning throughout the region.

The aim of the ban is to reduce air pollution, which can increase susceptibility to viral respiratory infections like COVID-19, according to the BC Centre for Disease Control.

“This means that deterioration in air quality may lead to more COVID-19 infections, or to more severe cases of the disease,” Metro Vancouver said in its burning announcements. “Improvements to overall air quality may help to protect the whole population from COVID-19 and its potentially severe effects.”