A mother, son and their two kittens, along with two other renters escaped unscathed from a house fire late Thursday morning in Maple Ridge.

Patricia Saindon, the mother, didn’t know the other tenants of the rancher-style house, located at 20471 – 123rd Avenue, but said no one was injured.

She rents a room in the house with her son and was happy the cats were saved, adding “they make the hard times easier.”

Troy Chipur, another of the tenants, was in the backyard when he saw smoke, then called 911. He said he was happy no one was hurt. From Alberta, Chipur said he isn’t sure where he’ll go now.

James Clelland, with the Maple Ridge fire department, said crew members were still putting out hot spots and was unsure of damages. 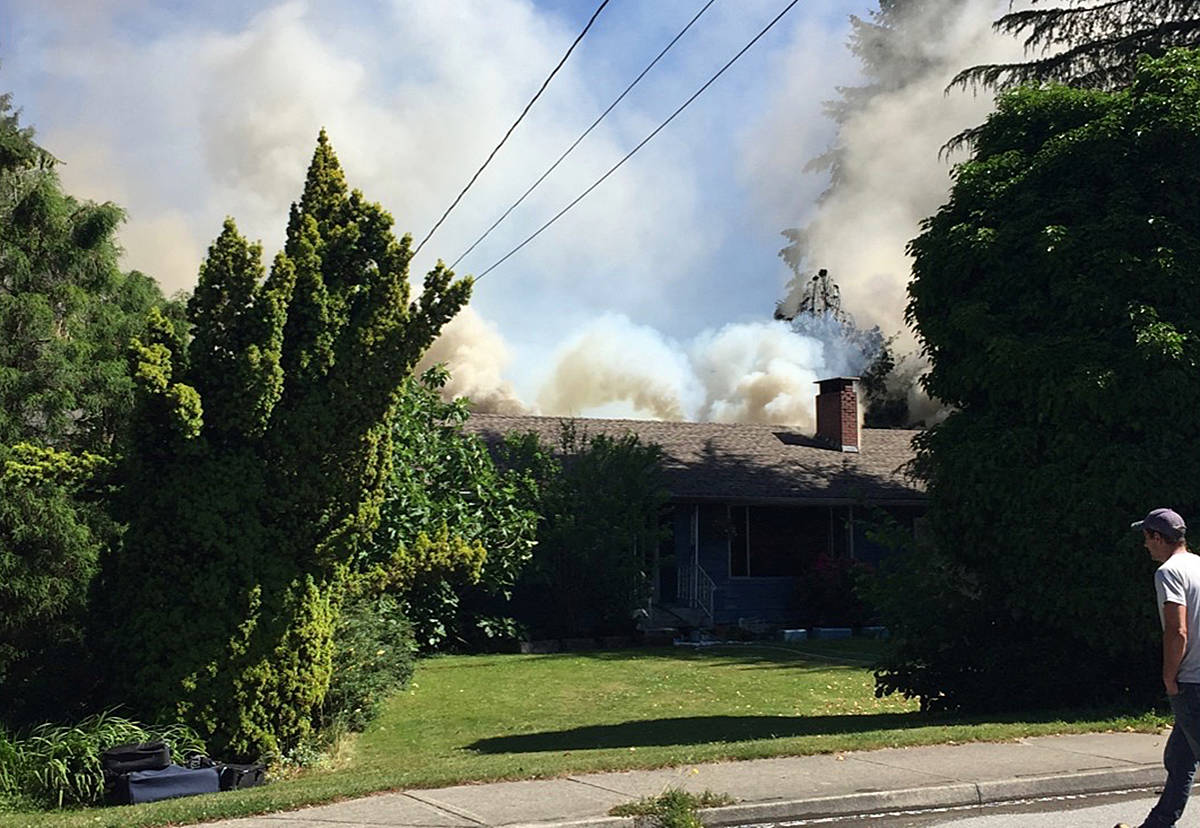 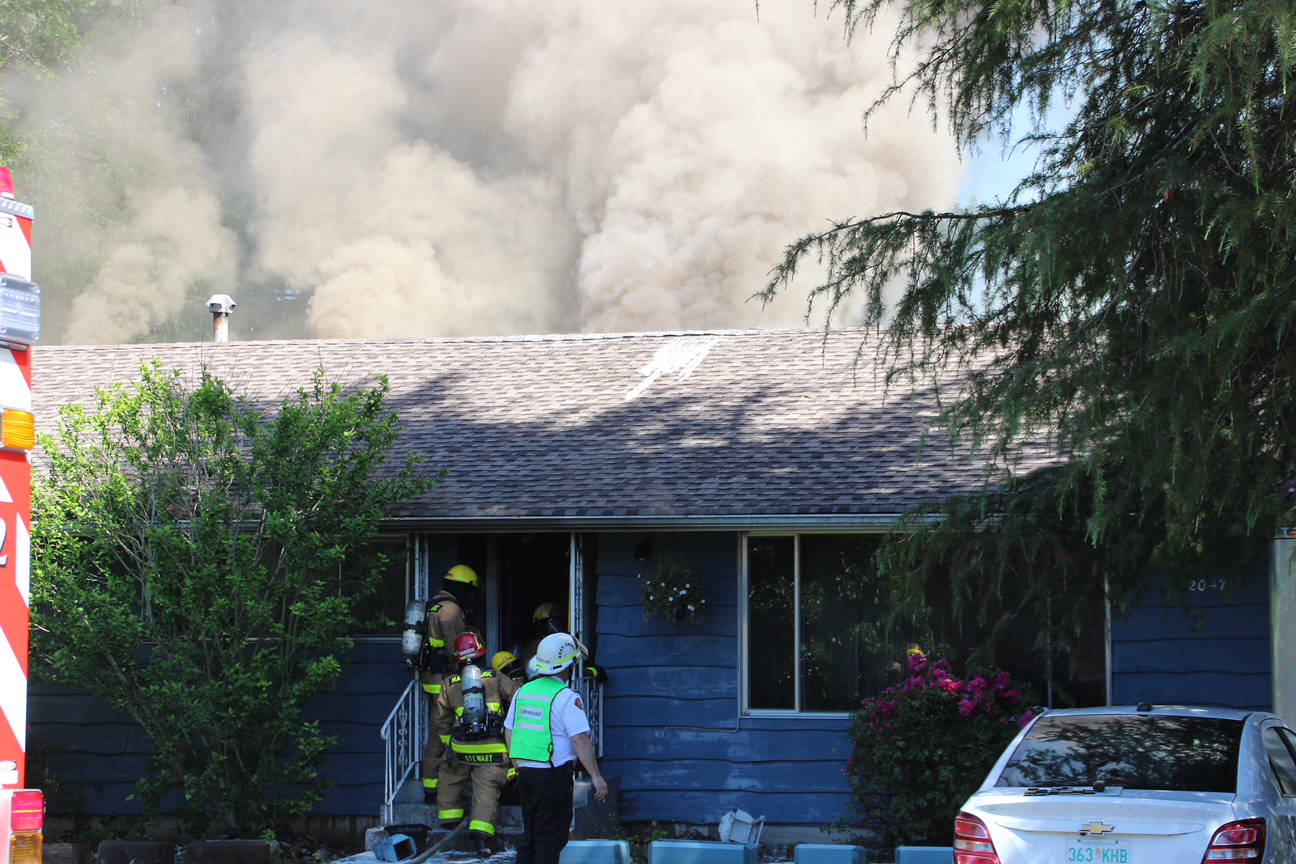 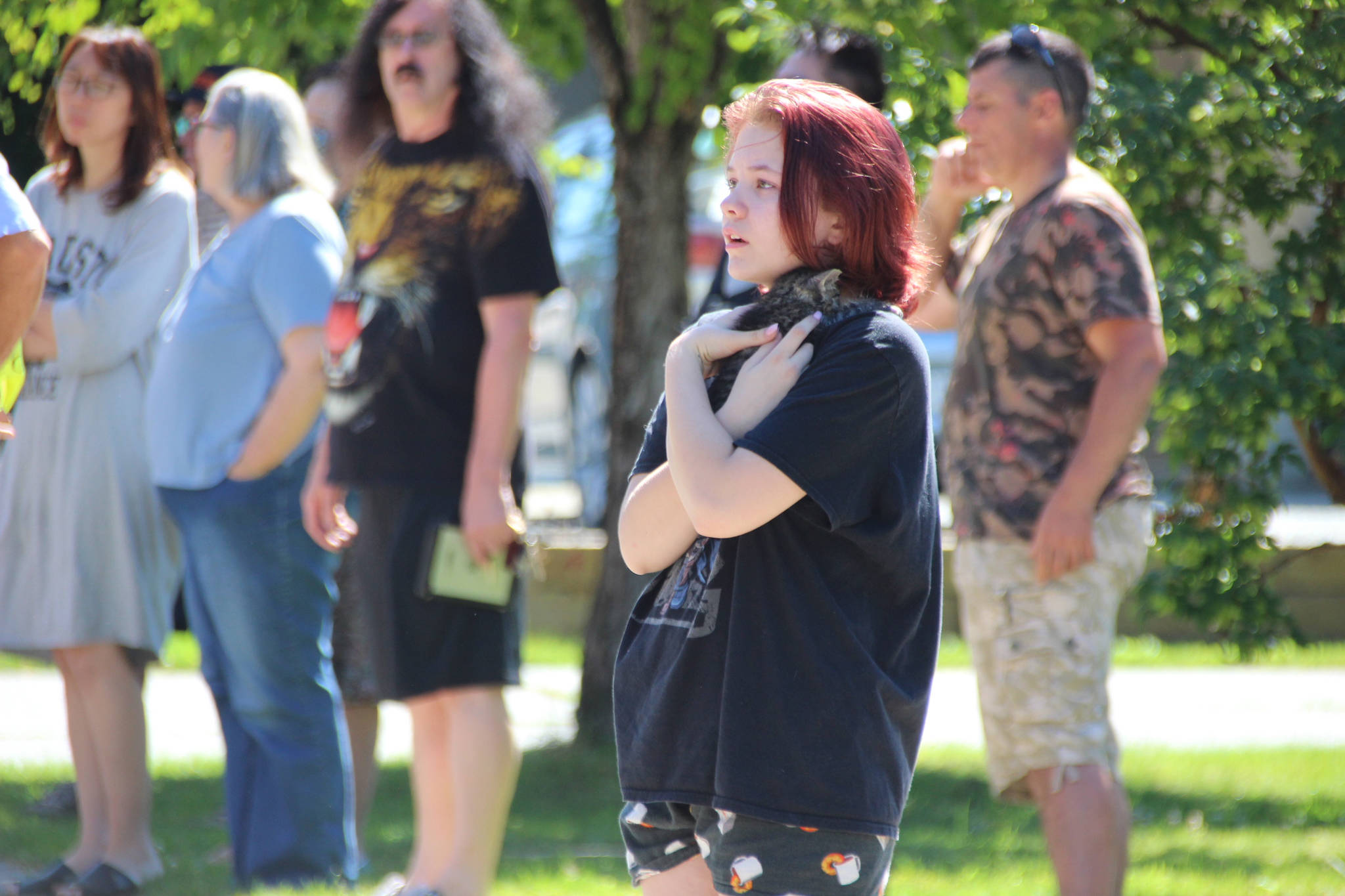 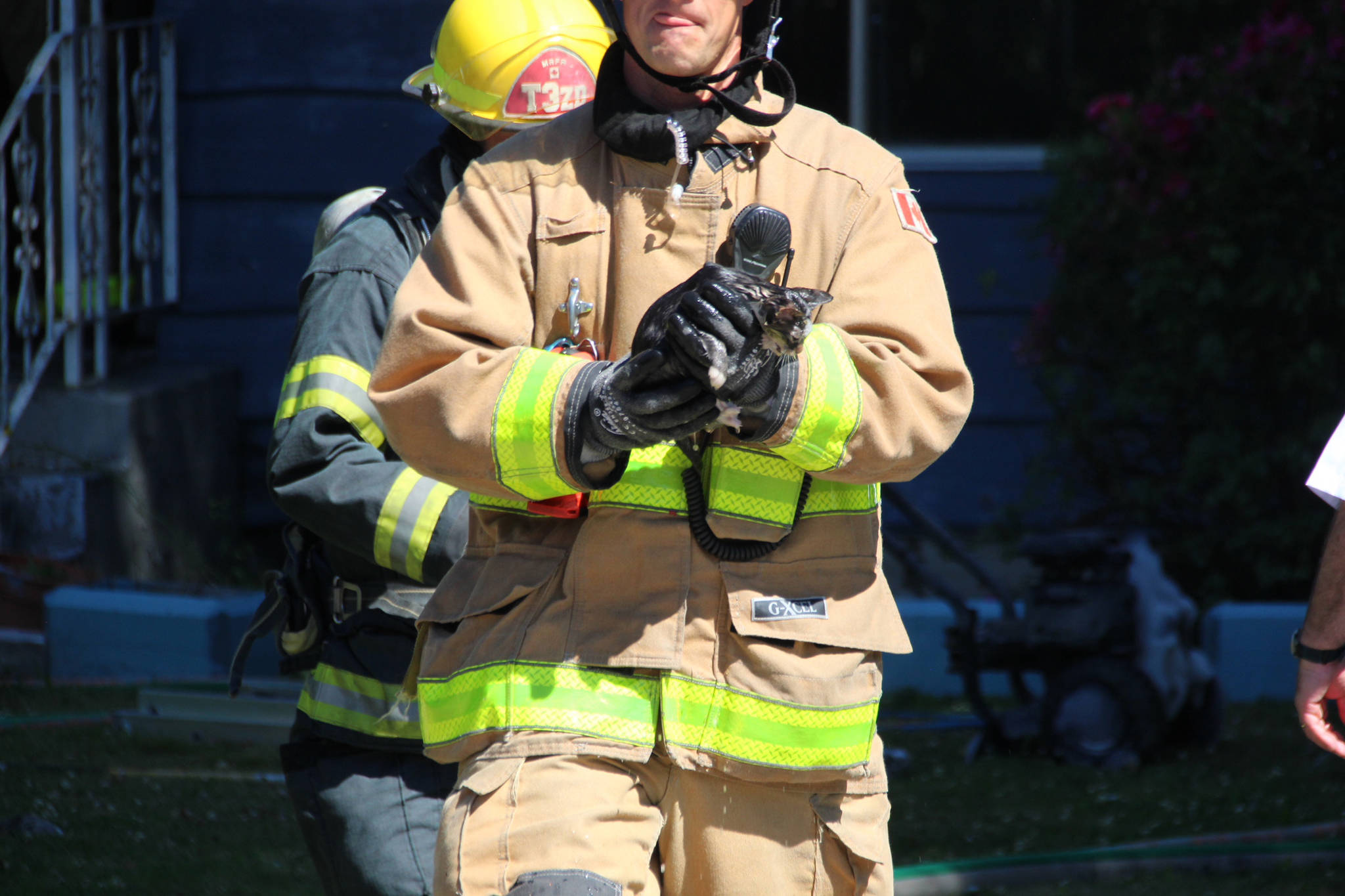 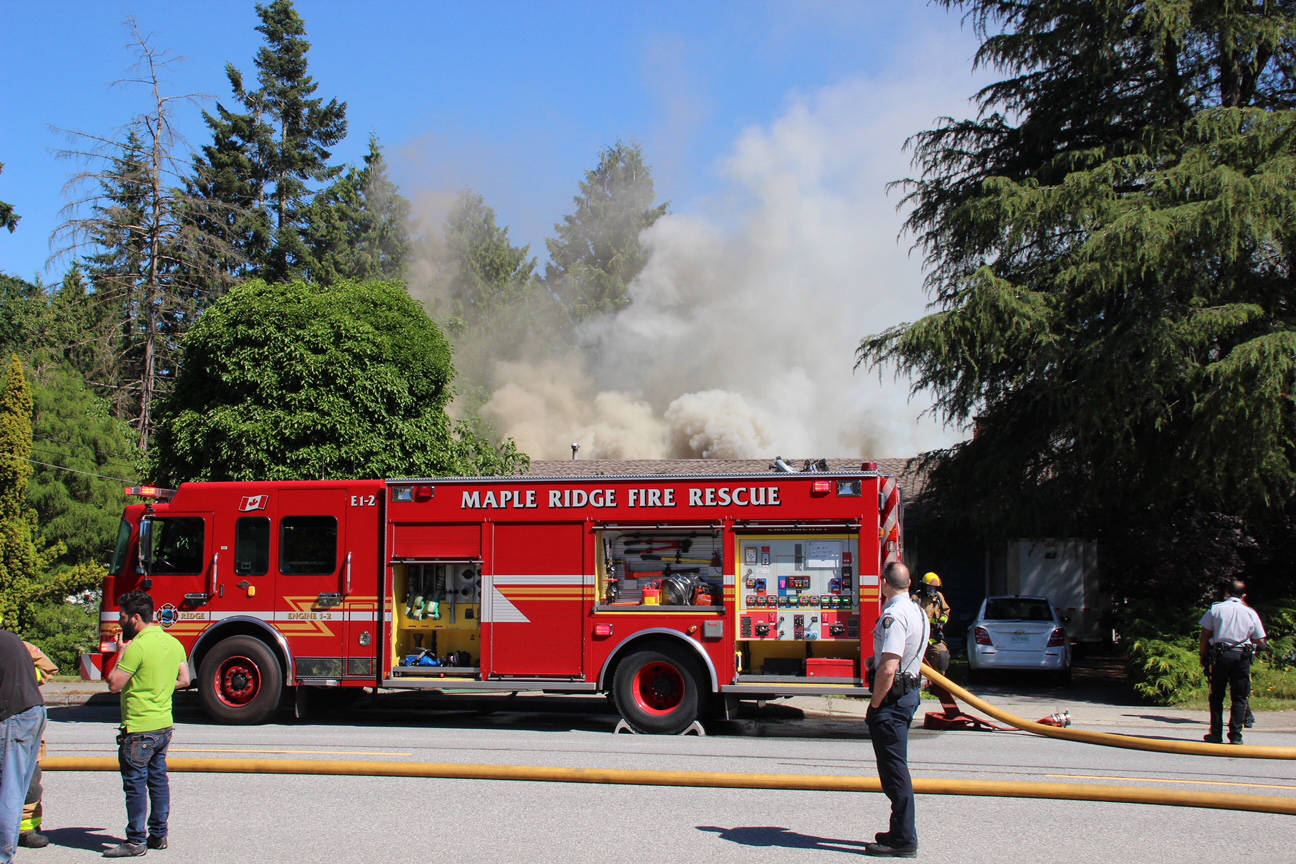