Premier Christy Clark’s bid to get a seat in the B.C. legislature culminates today with contest against seven opponents in a byelection in Westside Kelowna.

Polls close at 8 p.m. with results available at Elections BC as they become available. Results and reactions will be posted at Kelowna Capital News and Vernon Morning Star this evening.

Clark has campaigned side-by-side with former B.C. Liberal MLA Ben Stewart, who agreed to step aside after winning re-election in Westside Kelowna in the May 14 general election. NDP candidate Carole Gordon represented the NDP in both the general election and by-election.

A win for Clark would bring the B.C. Liberal majority in the legislature to 49 seats, with 34 NDP seats, one Green Party MLA and one independent.

Sean Upshaw, who ran unsuccessfully for the B.C. Conservative Party in the Penticton constituency, represented the party again in the byelection.

Addicted to your smartphone? Poll of B.C. users shows you’re not alone 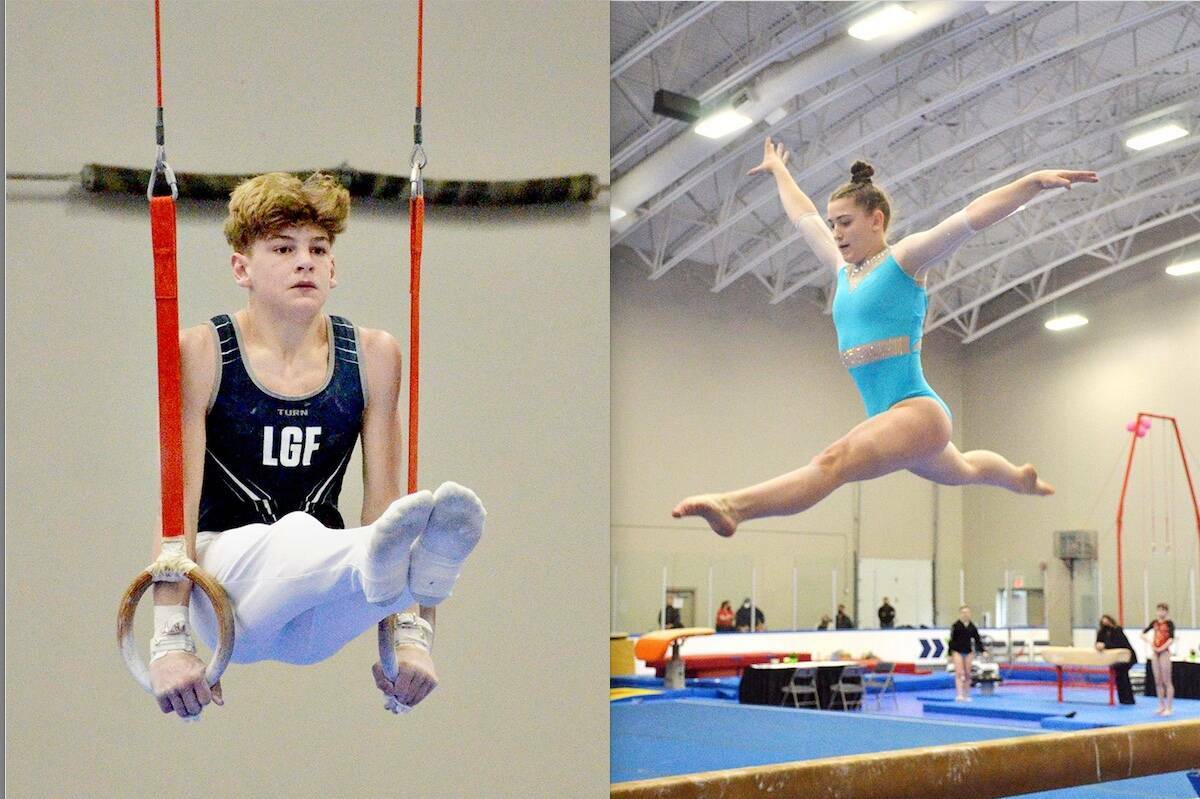