B.C. Premier John Horgan was in Langley Tuesday morning to announce the start of construction for a new MRI scanning machine, the first for Langley Memorial Hospital.

The new machine, first announced last year, will be able to perform 7,500 MRI exams annually, Horgan said, saying it will reduce wait times and allow better treatment plans and recovery for Langley residents after it opens for operations in mid-2020.

“I think it’s incredible,” said Ellen Peterson, the chair of the Langley Memorial Hospital Foundation board.

Right now, patients who arrive at Langley Memorial and need an MRI have to be bundled up into an ambulance and taken to another community, then brought back for more treatment.

“Now we’ll be able to do this right here,” said Peterson.

“Since coming to government, there are three new MRIs in Fraser Health, two in Surrey, one in Abbotsford,” Horgan said, touting the reductions in wait times for MRI scans in Fraser Health and other areas of the province.

The median wait time in Fraser Health has gone from 98 to 49 days for an MRI appointment.

“But we have to do more,” he said. “We need to drive those numbers down.”

The new MRI will be part of that, the premier said.

The project will cost $8.75 million, with $4.75 million coming from provincial coffers through Fraser Health, and a further $4 million from the Langley Memorial Hospital Foundation. The foundation exceeded its fundraising goals for the under-construction emergency room expansion and MRI project in June.

READ MORE: Why Langley Memorial Hospital should have an MRI

“Our fundraising efforts have highlighted the philanthropic pride and ownership the community of Langley feels for the hospital,” said Peterson.

Some of the money came from major donors, such as $2 million from the Skidmore family and $5 million from the Martini family, but there were also donations of $5 from patients who “wanted to honour the caregivers who provided such great care,” said Peterson. 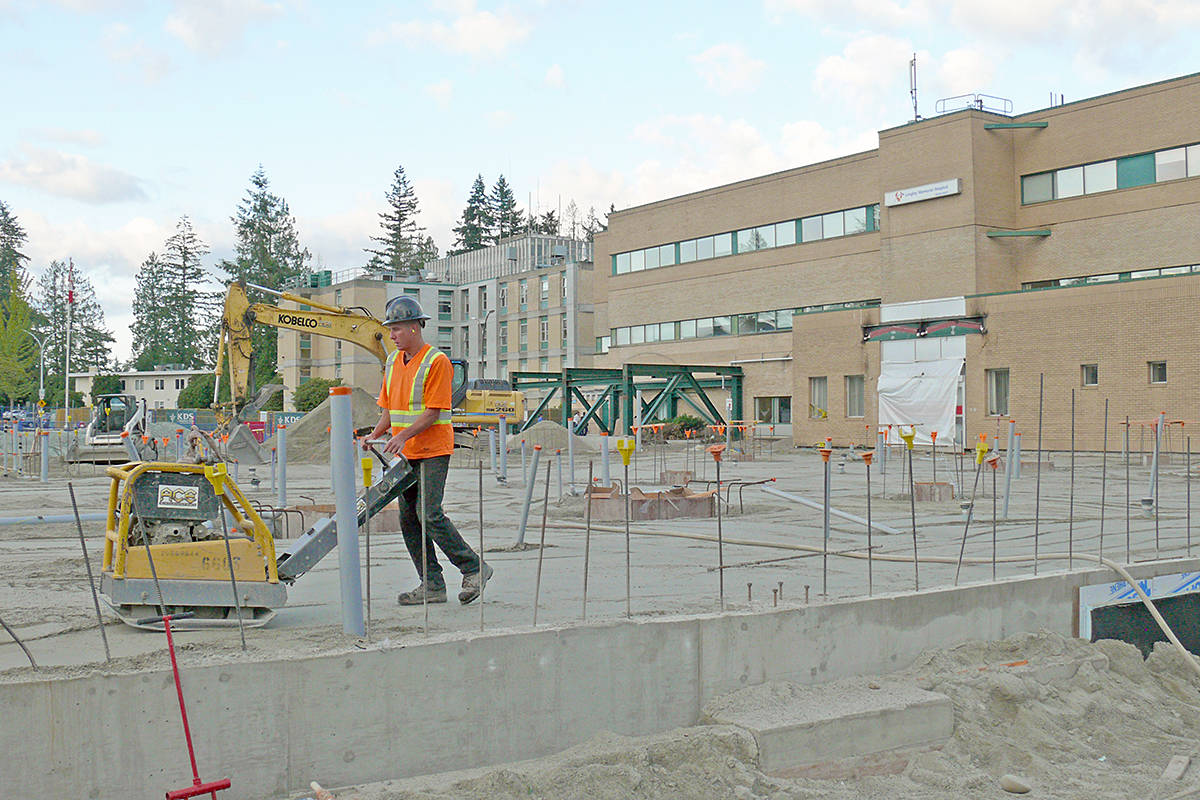