But a ministry spokesperson indicated it is still his intention to do so – after the referendum on a 0.5 per cent sales tax increase for transit and transportation is finished.

Some Metro mayors have doubted the province would follow through on a pledge to appoint its own representatives to join the two mayors on the board – mayors’ council chair Gregor Robertson of Vancouver and vice-chair Linda Hepner of Surrey.

The skepticism is rooted in history. TransLink was formed with three designated seats for the province that first the governing NDP and later the BC Liberals never filled, finding it more convenient to let municipal politicians take the blame for whatever went wrong at Metro Vancouver’s transportation authority instead if sharing responsibility.

A reform of TransLink’s structure made the additional appointees possible and it was hoped mayors and government representatives sitting together at the same table, along with seven professional appointees, could find more common ground in managing and financing TransLink than in the past. Provincial directors had been expected on the board by early 2015.

By sitting out the first months of the year, the province avoided at least one controversial board vote: the replacement of former CEO Ian Jarvis that allowed No campaigners to criticize having “two CEOs” on the payroll.

Also delayed – past the May 29 voting deadline in the referendum – has been a decision now expected at June 25 board meeting on a new executive compensation plan for TransLink that would either endorse the current pay packages or propose reforms.

Sitting out that board meeting might also be more convenient for the province given past finger pointing on the issue.

Stone has repeatedly insisted the new reforms give the mayors’ council control over TransLink executive pay, while mayors say they only have a rubber stamp with no real power.

Instead of releasing the 2014 financial results in May, as TransLink normally does, those, too, have been delayed until the June 25 board meeting.

All board meetings continue to take place behind closed doors despite past commitments to open them up.

North Vancouver District Mayor Richard Walton, the previous mayors’ council chair when the last governance changes were enacted, said mayors trusted the province to name its directors when they decided last year to take two seats on the board.

“When we put our two members on we certainly expected that the minister would in short order put his two members on,” Walton said.

He said the province may have some justification for waiting to choose directors – possibly different ones – depending on how the outcome of the referendum.

It’s also likely to steer the board’s decision in picking the next permanent CEO.

“If the referendum passes, you’re looking at an organization that’s funded for the future and in a position to make a lot of capital decisions with a lot of energy,” Walton said. “If the referendum doesn’t pass, you’re squeezing every nickel you can. That may not be as appealing a job for a new CEO.” 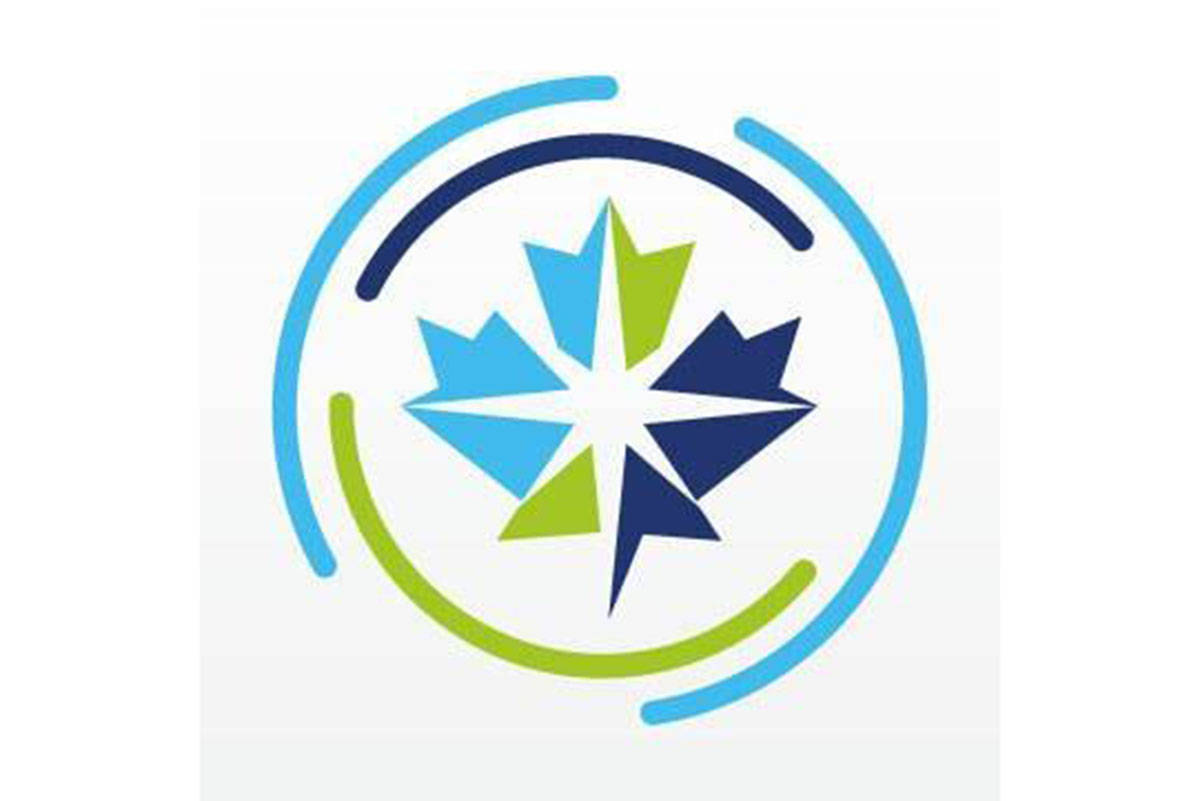