Surrey RCMP have opened an investigation in connection with a recent incident caught on video of racial slurs being uttered in South Surrey.

The language used in the altercation was “very disturbing,” Cpl. Elenore Sturko said Wednesday (June 17); however, it does not meet the threshold of a hate crime. Police investigation determined the racialized comments were reactive and not a result of someone being targeted because of their race, she said.

Still, “it’s not acceptable and by not forwarding a report to Crown counsel or charging, it’s not an endorsement of that behaviour,” Sturko added.

Actions that followed in the aftermath of the video being posted online do have potential to lead to charges, she said.

Sturko said the incident occurred on May 29. It began began as a driving dispute and escalated into a verbal confrontation in which one of the people involved used a racial slur.

Video of the incident was posted online shortly after, but then was removed by the original poster, Sturko said. It recently resurfaced as a result of sharing on social media – and has been viewed more than 200,000 times since.

“As a result of that, I can tell you that there has been some threats associated to that video,” Sturko said.

“We don’t have sufficient evidence to go forward with any type of a hate crime… but we will be looking into allegations of harassment, intimidation and uttering threats against parties in that video.” 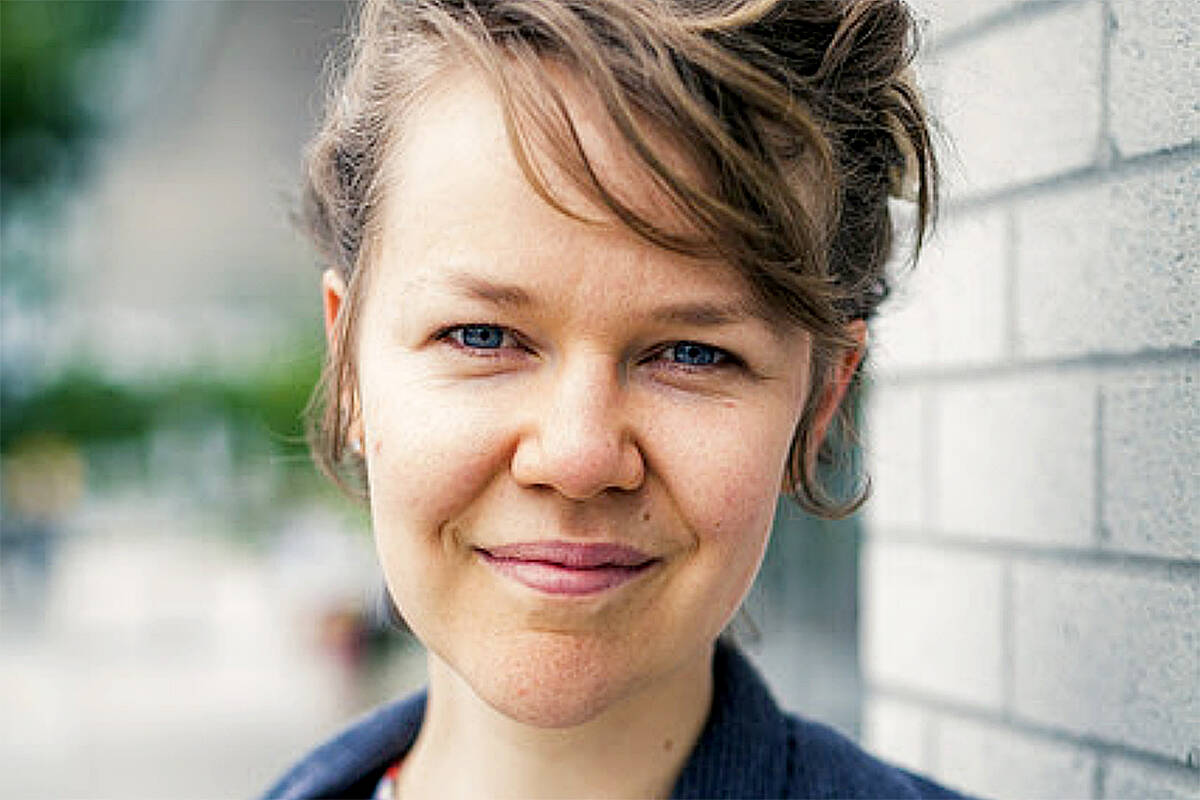 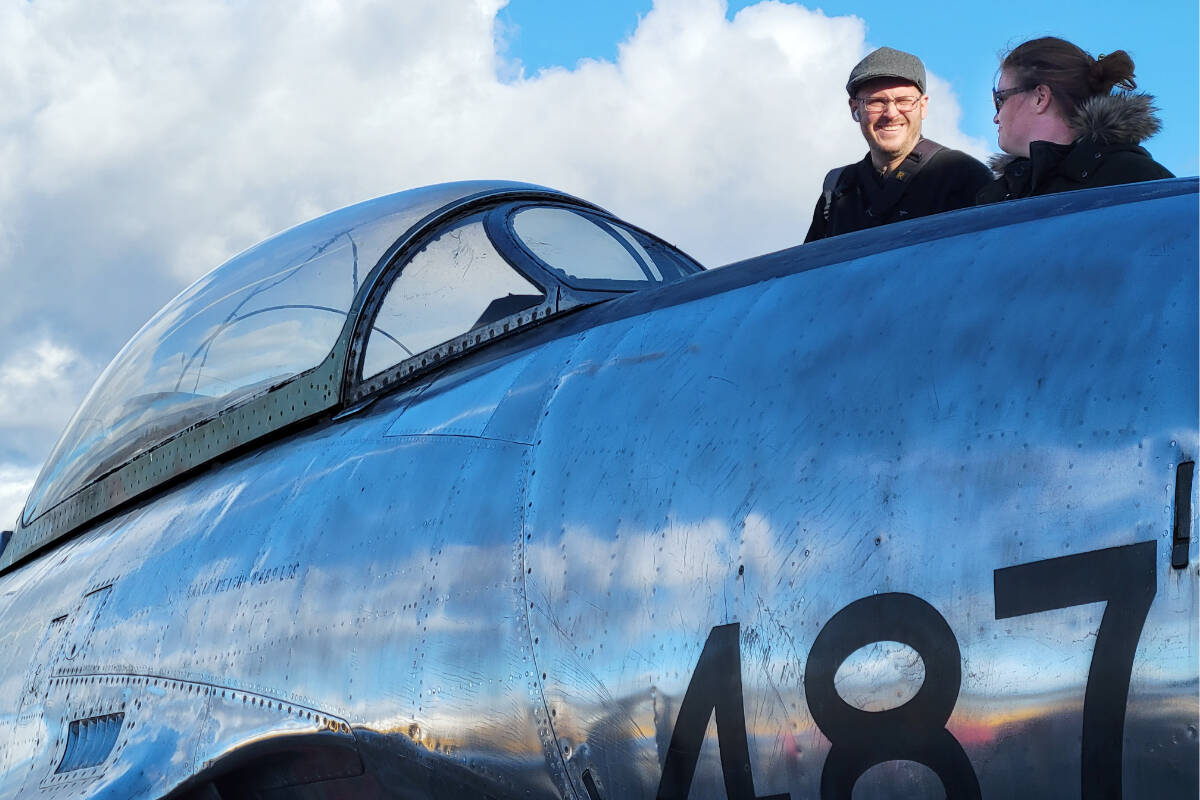 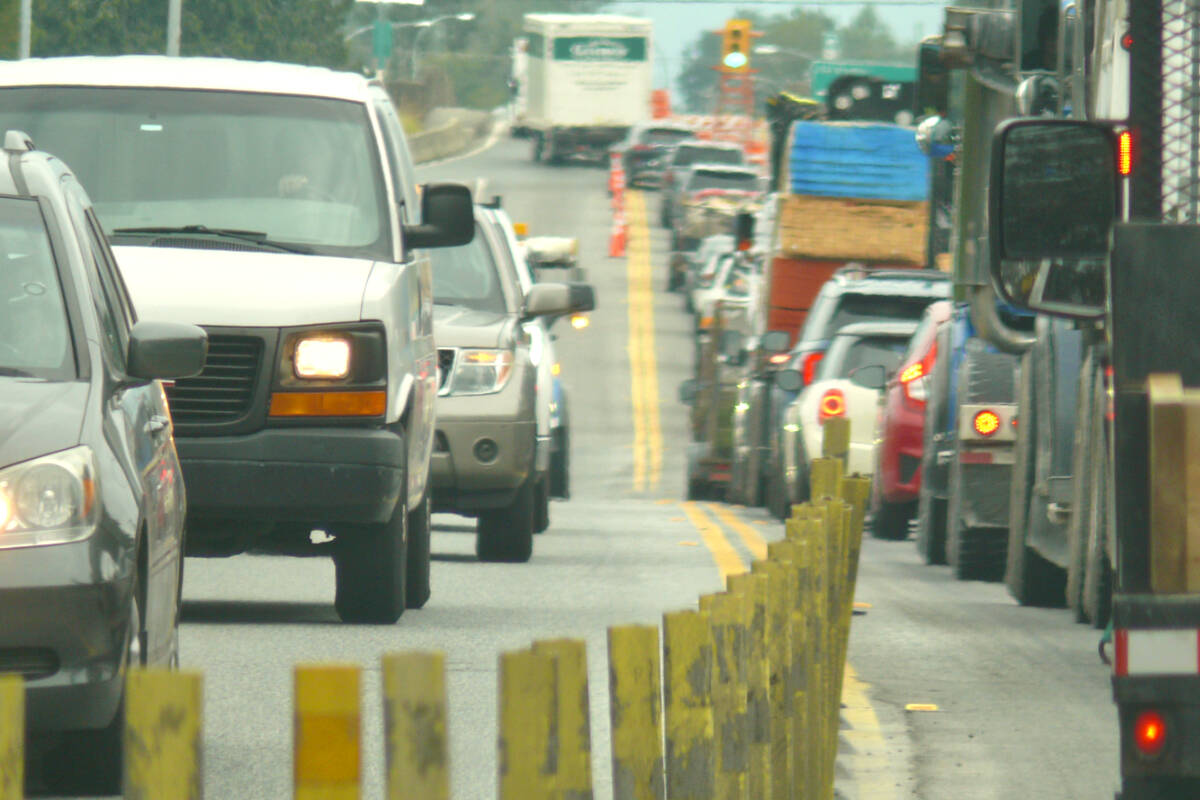 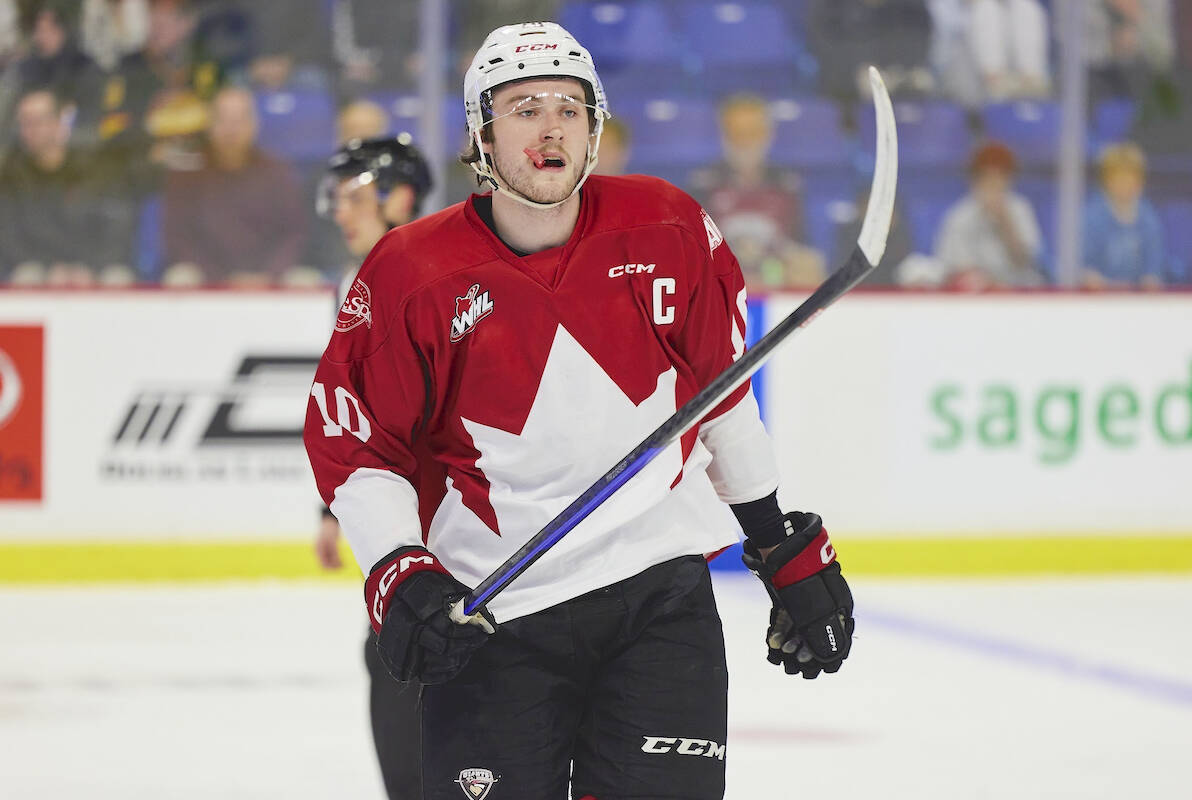