When Josette Antone Dandurand was seven years old, she and her five siblings were taken from their parents by an Indian Agent and an RCMP officer to live in a residential school.

The Kwantlen First Nation elder lived in the humiliating and horrific environment for 10 years.

Her entire childhood was taken away.

“But once I realized it wasn’t my fault, I could be brave enough to start telling my story,” said Dandurand, who spoke at the June 16 school board meeting. She was joined by members of her family, including her son, Luke, a Langley school Aboriginal support worker. Former trustee Cecelia Reekie also spoke.

“The goal at residential school was to take the Indian out of us.

“They never took the Indian out of me. I have always been proud of who I am,” said Dandurand.

She has been spending much of her time sharing her story with students at schools all over Langley.

She also is part of the Little Feathers preschool for Aboriginal children that teaches culture, singing and drumming, along with elders teaching children the traditional language.

This aspect of Canada’s history has never been part of the school curriculum, but that should soon change.

On June 16, trustees pledged to take their role in building reconciliation seriously, including incorporating the history of residential schools, treaties and Aboriginal rights, as well as the contributions of Aboriginal peoples to Canadian society, into public education, said board chair Rob McFarlane.

More changes will be announced soon for post-secondary education, based on the recommendations of the Truth and Reconciliation Commission of Canada held  in Ottawa.

Dandurand attended the TRC in Ottawa as did Reekie. Reekie’s father is a survivor of residential school, as are some other family.

“All our students have to be taught about his history,” Reekie said.

Both took part in the march from Montreal to the House of Commons, where more than 10,000 people attended.

The B.C. government is providing $4.3 million to establish an emergency financial assistance for aboriginal students and $12 million for a scholarship program.

“There have been attempts over the years to include more information around First Nations and our  Aboriginal history, but this is going quite a bit further and trying to tell a more complete history of us as Canadians, all Canadians,” Rustad said. A large contingent of Kwantlen First Nation, Dandurand’s family and others attended the meeting.

The Skyhawk drummers, made up of Langley Aboriginal students, parents and support workers, drummed the journey song.

— with files from Tom Fletcher 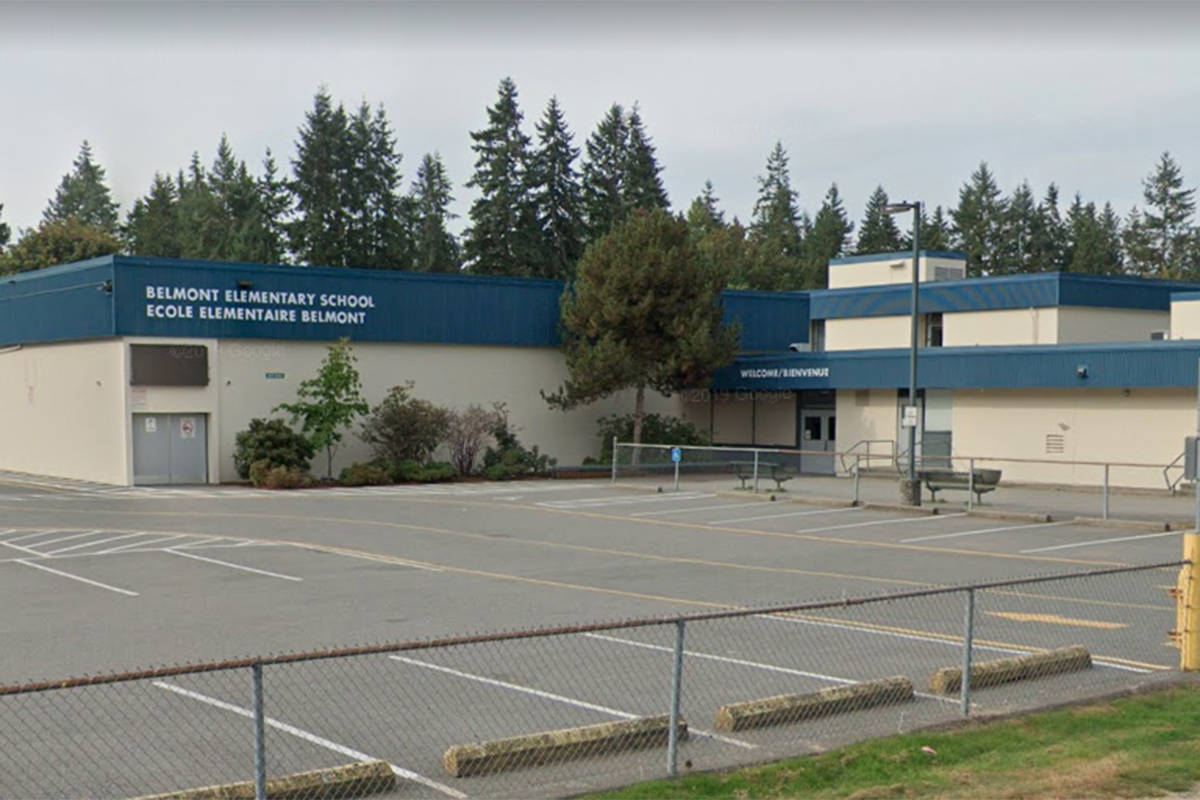