Langley Mounties are looking for suspects in a number of recent thefts, including the disappearance of a $10,000 paint sprayer.

The sprayer was taken when two men broke into a local business on July 6, said Cpl. Holly Largy, spokesperson for the Langley RCMP.

Police are also investigating a number of other recent thefts, including:

• Two guitars were stolen from a vehicle parked at the Travelodge in the 21600 block of Fraser Highway on July 22. One was a Galveston guitar, the other has SOS painted on the front. Taken with the guitars was a box of tools and a black tool bag.

• A man allegedly walked out of the Mark’s Work Wearhouse on July 24 carrying Carhartt brown pants, a light grey T-shirt, and a Helly Hansen camo T-shirt, the clothes worth about $300. The suspect is Caucasian, red-headed, with a heavier build and standing about six feet tall. He was seen leaving in a white Dodge Ram pickup truck.

Finally, police are looking to return something that may have been lost or stolen. A men’s gold and diamond ring was found on the sidewalk near McBurney’s Coffee Shop on July 25. If the owner can visit a Langley RCMP office and describe the ring, it can be returned, Largy said. 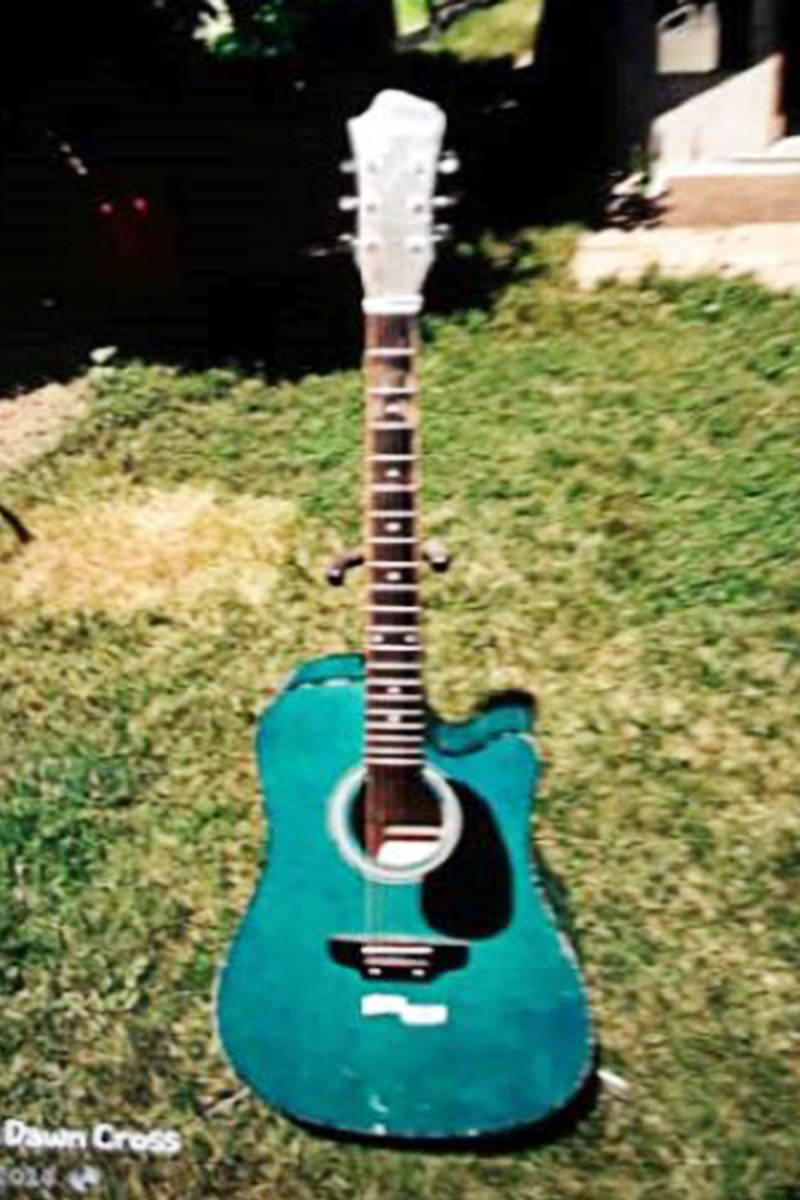 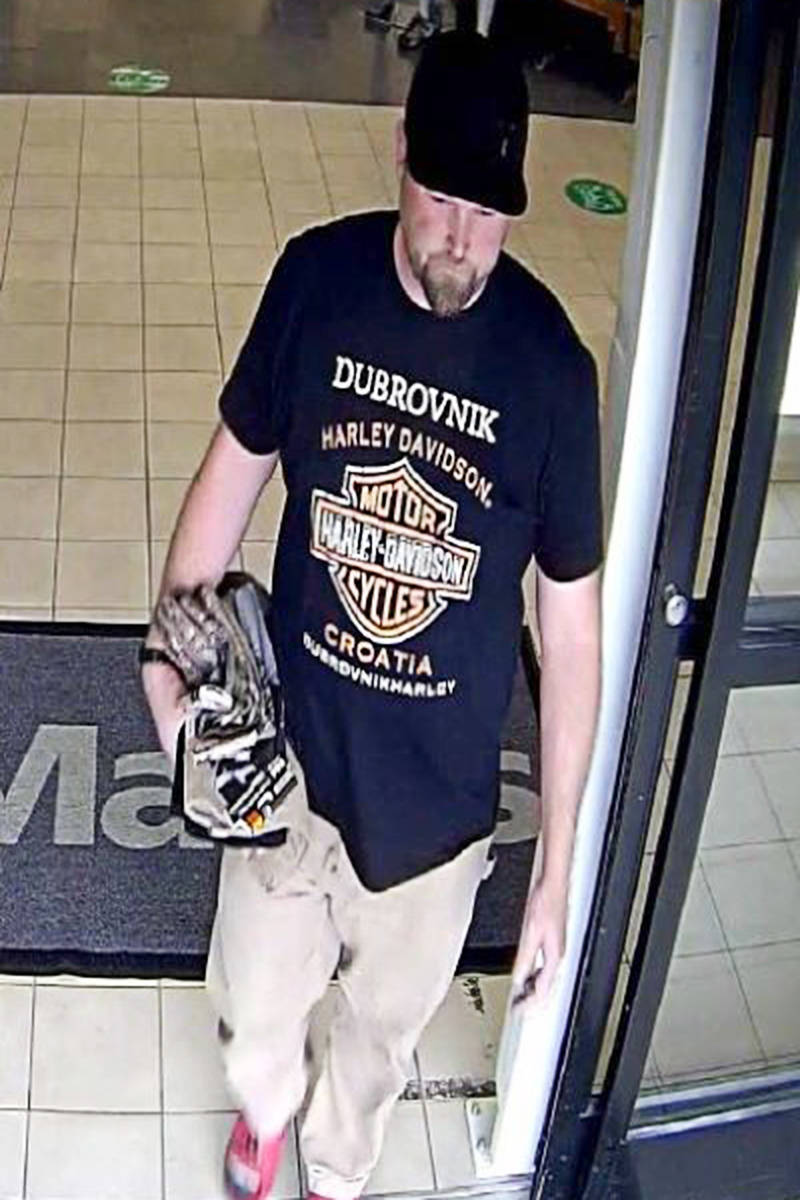 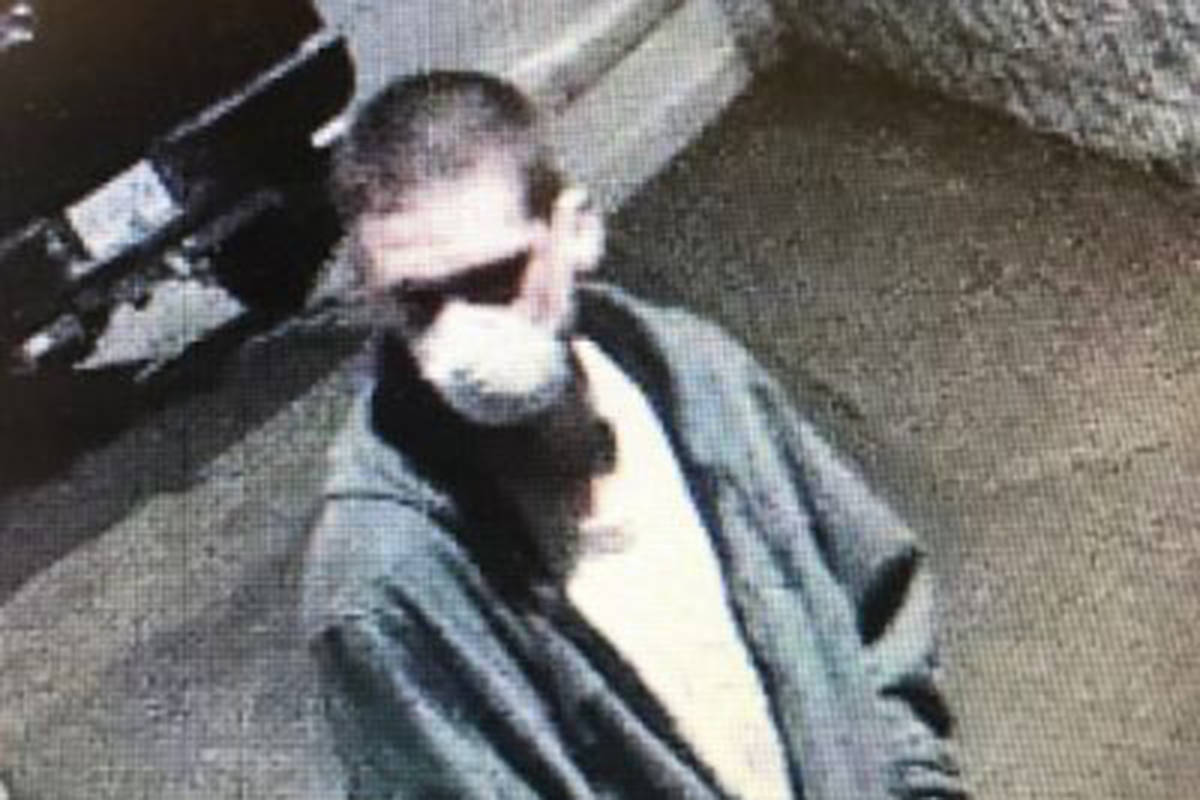 Person is ‘self-isolating at home’

One man shot dead on Vancouver Island in ‘targeted incident’