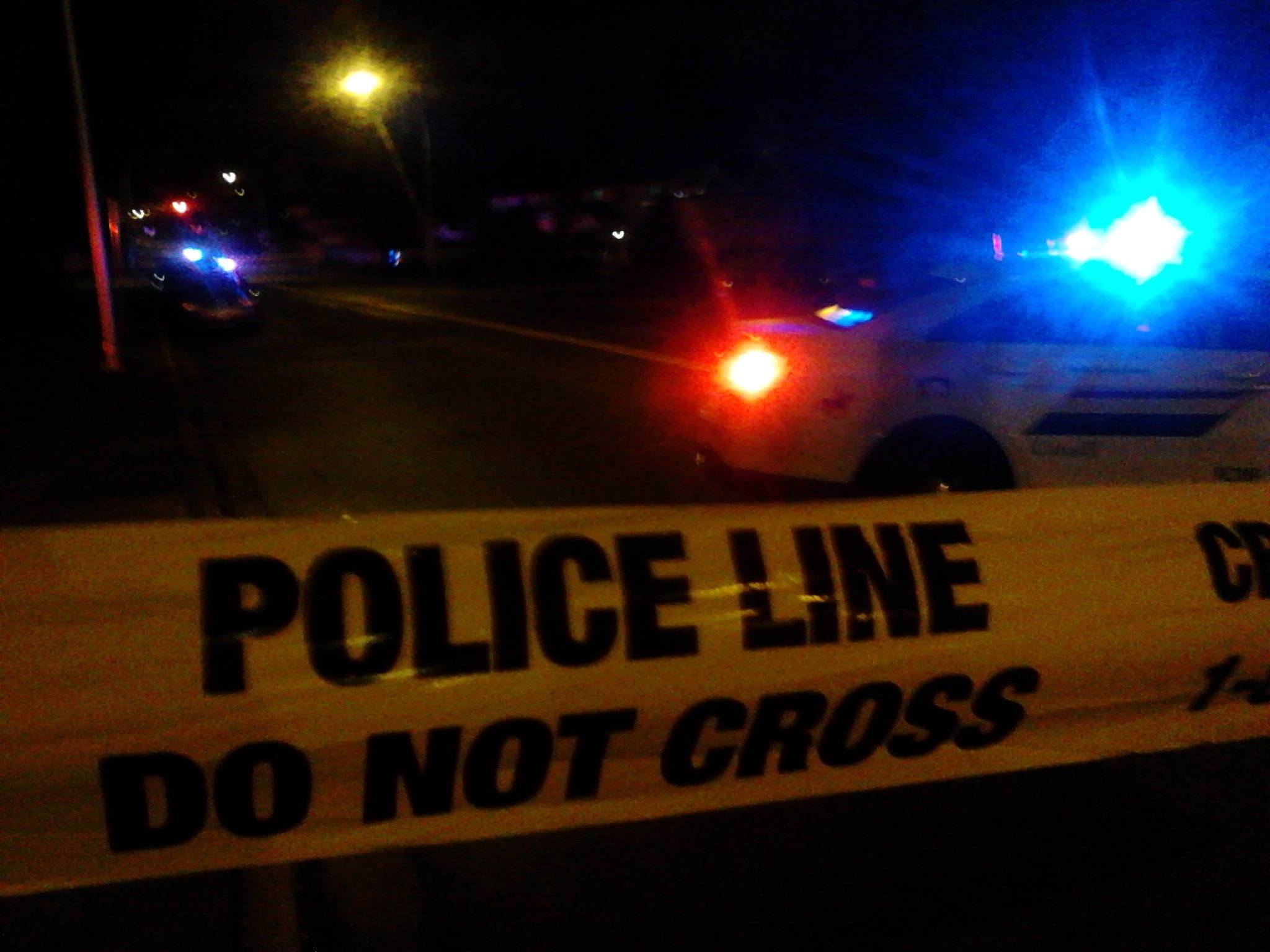 A fight at a Langley downtown pub resulted in the death of a well-known Langley homeless man on Monday night.

Wells Tony Gallagher, 37, was found by Langley RCMP in the 20300 block of Fraser Highway just after 7 p.m. He was taken to hospital in critical condition and later died.

Van Den Brink remains in custody as of Wednesday morning.

The daylight altercation in a busy part of downtown Langley meant many people saw at least part of the incident.

The area around the murder scene was taped off for an investigation that lasted through the night and into Tuesday morning, when normal traffic was allowed to resume.