Driving up to the edge of Southern Canada, in Aldergrove, and seeing each of his Canadian and American children and their kids rendered him with a face full of tears.

“It was a total surprise. He had no idea,” his eldest daughter Harj Aulakh, who lives in Lynden, Wash., elaborated.

Sanghera – known as “Baba” or grandfather to his grandchildren – had been convinced by his youngest daughter, Hardeep, to go for a birthday drive on April 8.

When they arrived on a stretch of Zero Avenue near East Boundary Road in Aldergrove, Sanghera was overwhelmed with the sight.

“The border may have divided us but it didn’t keep us apart,” Aulakh said.

In Aldergrove, his son, daughter, and their families, celebrated Sanghera’s arrival with cheering and balloons.

In Lynden, Aulakh and her family, as well as Hardeep’s fiancée, held up a massive “Happy B-Day” sign stretching two car-lengths.

The family of 13 – separated by a ditch bordering two countries – sang the grandfather a birthday tune.

Each household made sure to social distance, Aulakh added.

The surprise was also kept from Kamaljit, Sanghera’s wife, to ensure the cross-border birthday bash would remain a secret.

As a grandfather, the impact of COVID has meant Sanghera has self-isolated, without seeing his four children and five grandkids.

“We knew he would be emotional because he’s having a hard time being away from his grandkids,” Aulakh said about the surprise.

Especially since daughter Aulakh, and her two children, live on the other side of the Canada-U.S. border in Lynden, Wash.

“We’re a family divided by the border right now,” Aulakh said, reconizing the federal government’s decision to close the border to non-essential travel was to curb COVID-19 spread.

Before the pandemic, the Sanghera family met at least once a week to visit.

But since mid-March, the U.S. side of the family has only crossed into Canada to attend a funeral.

The Sangheras first migrated from India in the early 1970s, and started a family in B.C. 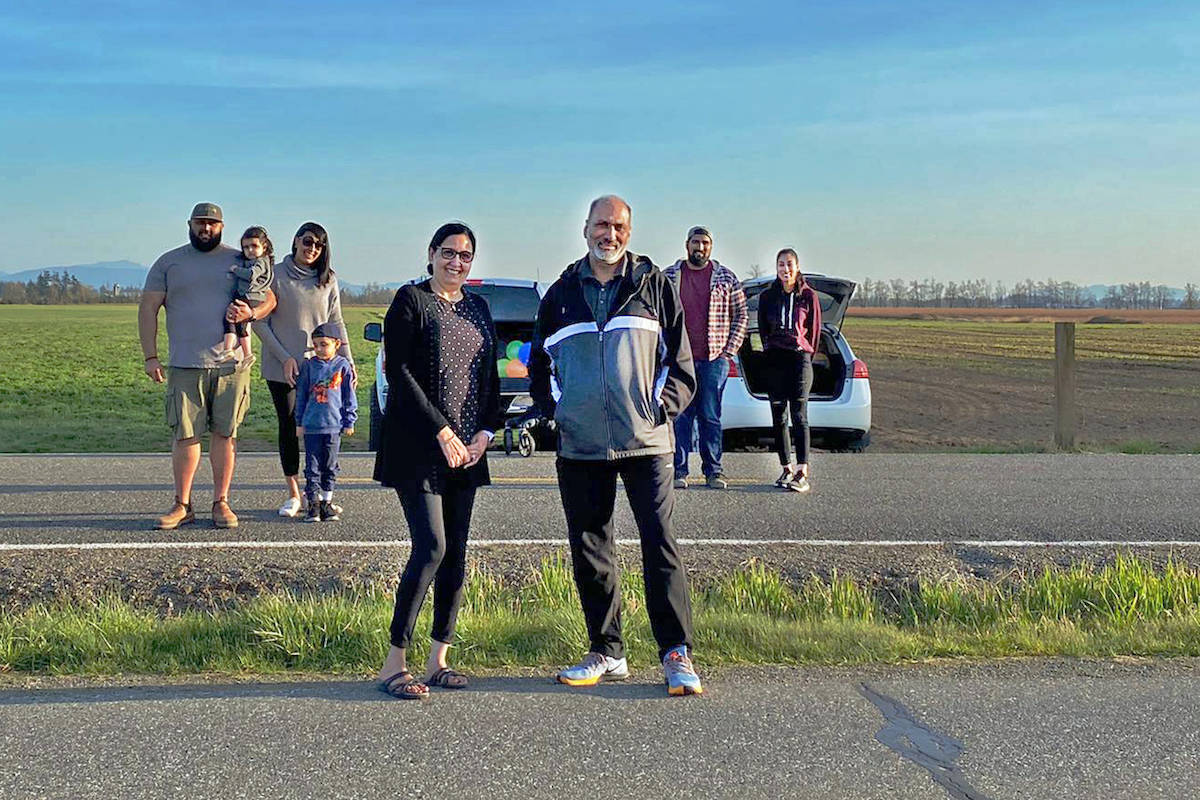 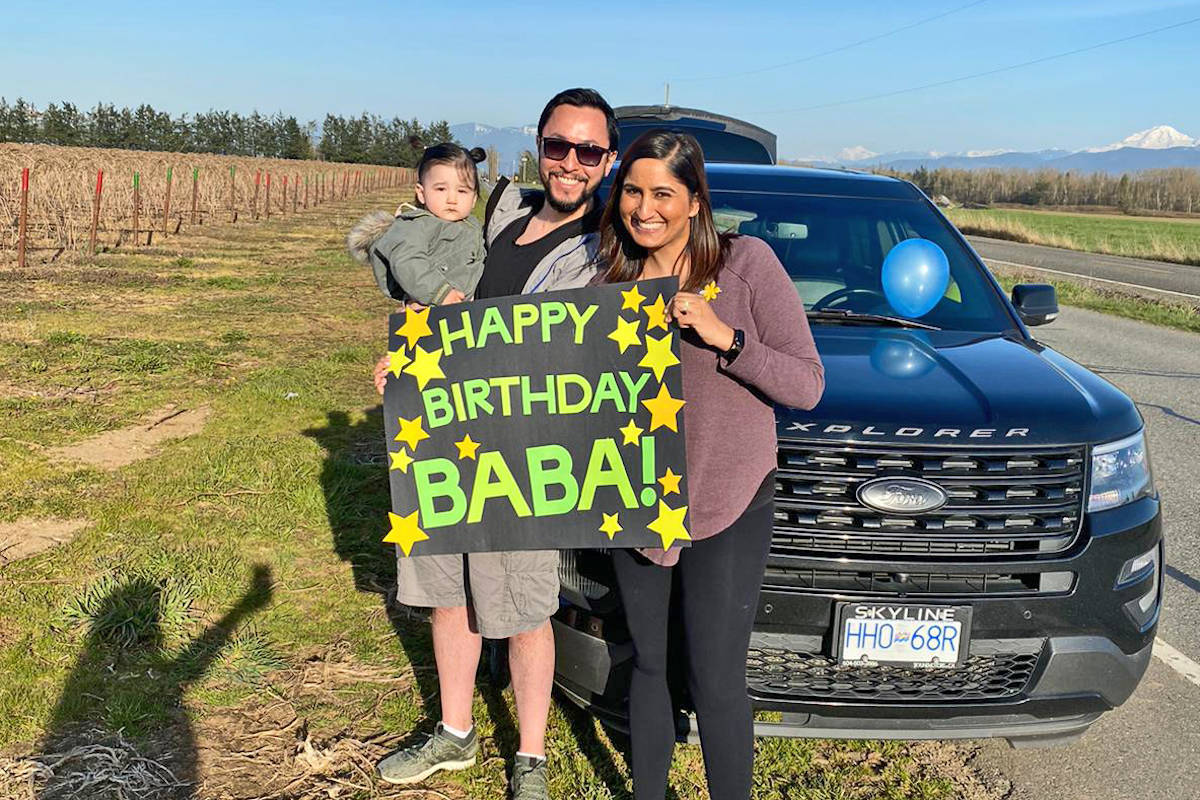