In late May of 1948, an enormous snowpack coupled with an unusually warm, late spring sent disastrous amounts of snowmelt into the valley.

It wasn’t long before the Fraser River overflowed.

Abbotsford, Chilliwack, and Mission were the hardest hit. Langley, too, was ravaged.

Rich farmland disappeared beneath murky, brown water. When the waters receded some weeks later, people returned home to black sludge coating their walls. Damages came to about $20 million –around $215 million by today’s standards.

It would take years for the agricultural region to recover, only to be devastated again in November of 2021.

Langley historian and author K. Jane Watt said that analyzing and studying these events is the key to preventing future occurrences.

“One hundred years ago, the perception of abundance was everywhere. Indigenous people have always been very cautionary about the limits of ecosystems, but in terms of the settler community, they saw this place as a place of just endless abundance,” she said.

“In the 1920s, people really saw the kind of might technology provided. They had this idea that they could build dikes to keep the river in its place and that they could drain Sumas Lake and make agricultural land, and they had the technology coming into the 20th century to do it,” Watt recounted.

“There was that feeling that man could conquer nature. Today in an era of climate change, we’ve learned that we must work with nature, and we do our best to support it,” she suggested.

Watt points out that much of the region’s emergency planning and predictions are based on historical data – such as establishing flood plans based on hundred-year statistics, but now – she recommends – society must re-think the limits of that data.

“We thought we could have a pretty good sense of what was happening based on historical models. But what climate change has done is thrown a tremendous amount of variability and unpredictability into those models,” she said.

Combining climate change with existing dike and drainage systems requires ongoing discussions between regional, federal, provincial, and even American officials. Through the years there’s been joint studies and joint work across the border with the two nations and Watt stressed that these talks must continue.

Watt says the whole question of jurisdiction of dikes has been up in the air for a while.

“Who takes care of them? Some of the many First Nations, smaller municipalities, and diking districts really struggle to take care of their dikes. They might not have the capacity or the money to do it, whereas they might be right next door to a larger area that has much more capacity.”

The 2021 flooding in southern British Columbia is now estimated to have caused $450 million in insured damage, according to preliminary estimates from Catastrophe Indices and Quantification Inc.

During a two-week period, the floods resulted in the tragic loss of life, as well as devastating mudslides and flooded homes, farms, and businesses. Public infrastructure, including major highways, were destroyed, choking supply chains resulting in a state of emergency.

Given the scale of the disaster, it is expected that the overall economic losses will be much higher than the insured loss figure.

Watt explained that people have been talking for a while about an integrated approach to flood management to mitigate such losses from occurring again.

“Planners in North America are thinking of ways to make sure rivers have room to act like the wild watercourses they are. In Europe, for example, a program called Room for the River is making space for fluctuations in water, making more room in the river to account for increased flow levels.”

In 1948, fresh out of the war years, people were used to being in a state of readiness and the Red Cross provided kits to evacuees and survivors. Watt points out that we are a different society today.

“People have a tremendous faith in the capacity of governments to take care of them. But what would happen if you didn’t have a cellphone or electricity for a day or two? You have to have a personal plan in place for that.”

According to the recent report from B.C. River Forecast Centre, a combination of a healthy snowpack, an anticipated cooler weather forecast to persist through spring, combined with recent snow accumulation during the first week of April, means a slightly elevated risk for freshet-related flooding.

After much public criticism during November’s catastrophic flooding, the B.C. government is extending its Alert Ready system beyond tsunami warnings and Amber Alerts to include imminent threats from floods and wildfires.

In 2006, when Watt wrote her book High Water: Living With the Fraser Floods, it was important to capture the memories of those involved in the 1948 flood.

“At the time older guys who had aged out of decision-making processes had so much to share about how to do things differently. They strongly believed that it was important that succession meant that this kind of information was passed on,” said Watt.

“If we continue to live on Fraser River we have to learn from the past to protect the future. In battles of man vs. nature, man seldom wins,” she concluded. 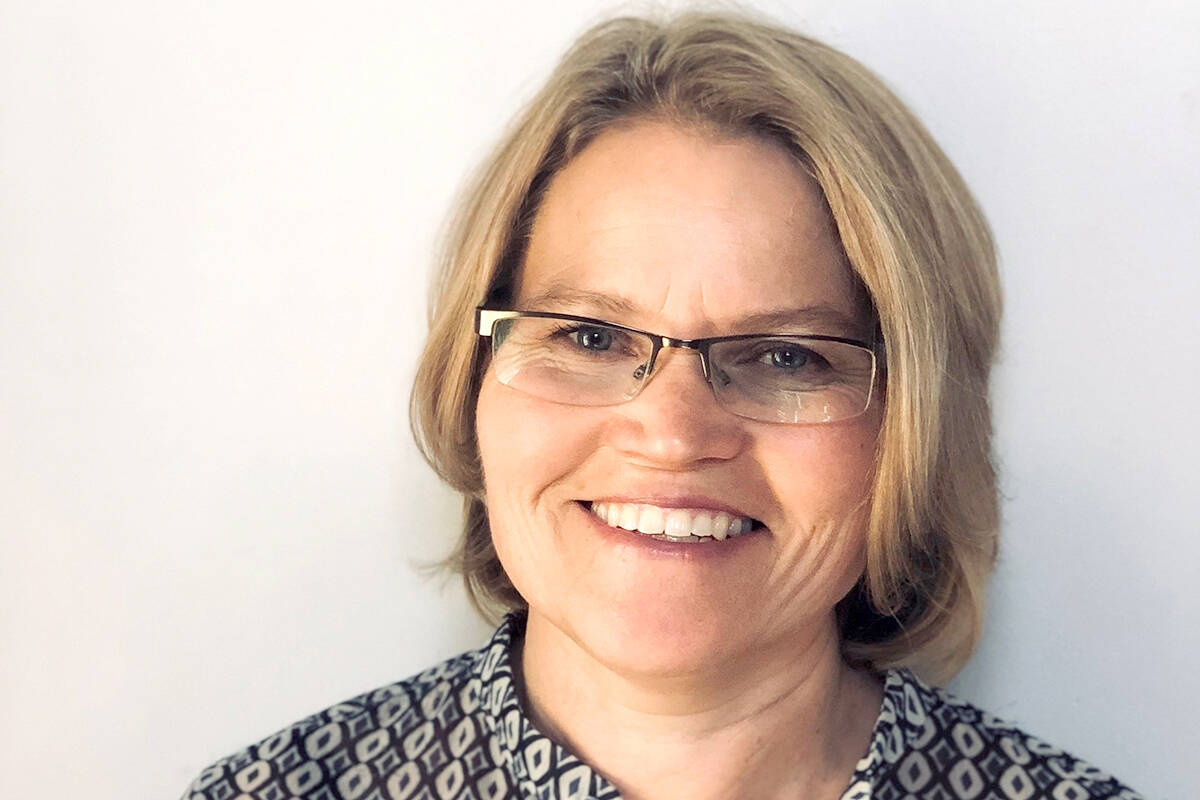 VIDEO: Man dies in Langley crash that ejects him from antique Roadster

Amtrak Cascades from Seattle to Vancouver, B.C., postponed another half-year