The opening of The Last Jedi isn’t the only major Star Wars event taking place in Langley this weekend.

There are more than 500 lots up for grabs, said Able’s Langley manager Colin Hole.

The timing is good for the auction, Hole notes, with plenty of people coming by on Friday afternoon for a preview viewing.

There’s a life-size R2-D2 model if you’ve ever needed your own astromech droid.

It’s uncertain how much the items will go for.

“The original figures that are AFA graded are very nice,” said Hole, who is a Star Wars fan and collector himself.

One item is a vinyl-caped Jawa figure, which is relatively rare compared to the cloth-caped variant. If it was still sealed in its original package, it would be worth up to $16,000, but without that, it will be worth somewhat less.

“There’s a lot of good stuff in this collection,” Hole said.

For those coming down for the first time, he recommends arriving at about 9 a.m. when the doors open to register as a bidder. 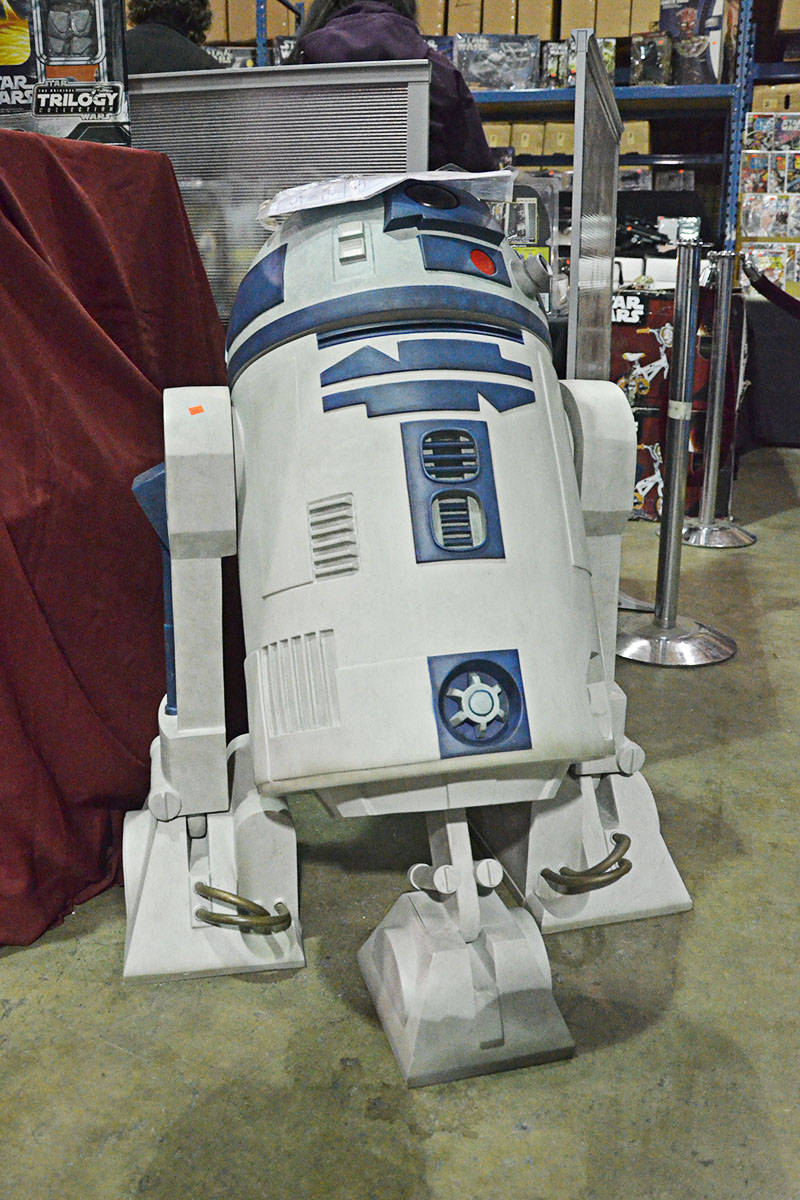 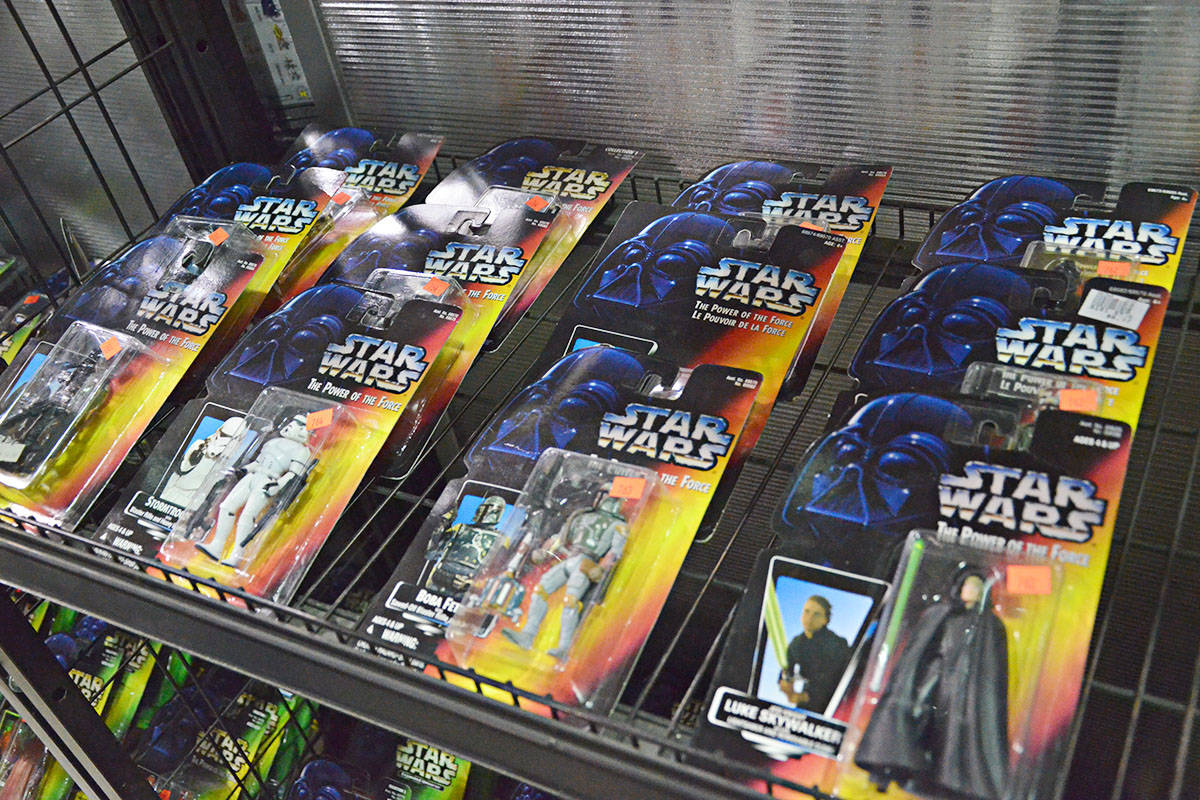 Provincial Contractor of the Year awards handed out across B.C.