Seven-year-old Aaliyah Isabella Rosa will be laid to rest today, her funeral scheduled for late morning in Langley.

The child was found dead on July 22 in a Willoughby-area condo, and IHIT continues to investigate her murder.

“It know it’s still on the minds of the public,” said IHIT spokesperson Cpl. Frank Jang.

He said the public has been in contact with IHIT with tips and information, but he could not provide details of what was in the input.

“We’ve received a lot of outpouring from the public because this is a seven-year-old’s death,” Jang said.

The police were trying to assemble a complete picture of the child’s life leading up to her murder.

If there are people that have yet to come forward, IHIT still wants to speak to them, he added.

About 9:30 p.m. Sunday, July 22, EHS and Langley RCMP received a call for assistance to one of the completed Parkhill condo buildings at the corner of 200th Street and 68th Avenue, next to the pedestrian overpass.

IHIT was called in based on what was found in the home and determined it was a murder.

A 36-year-old woman was found injured in the home and believed involved in the incident. Jang said he could not say whether investigators have been able to speak to her yet.

The GoFundMe campaign to help pay for her funeral has raised more than $28,000 which will go to her father. It was created by five of Aaliyah’s daycare teachers. 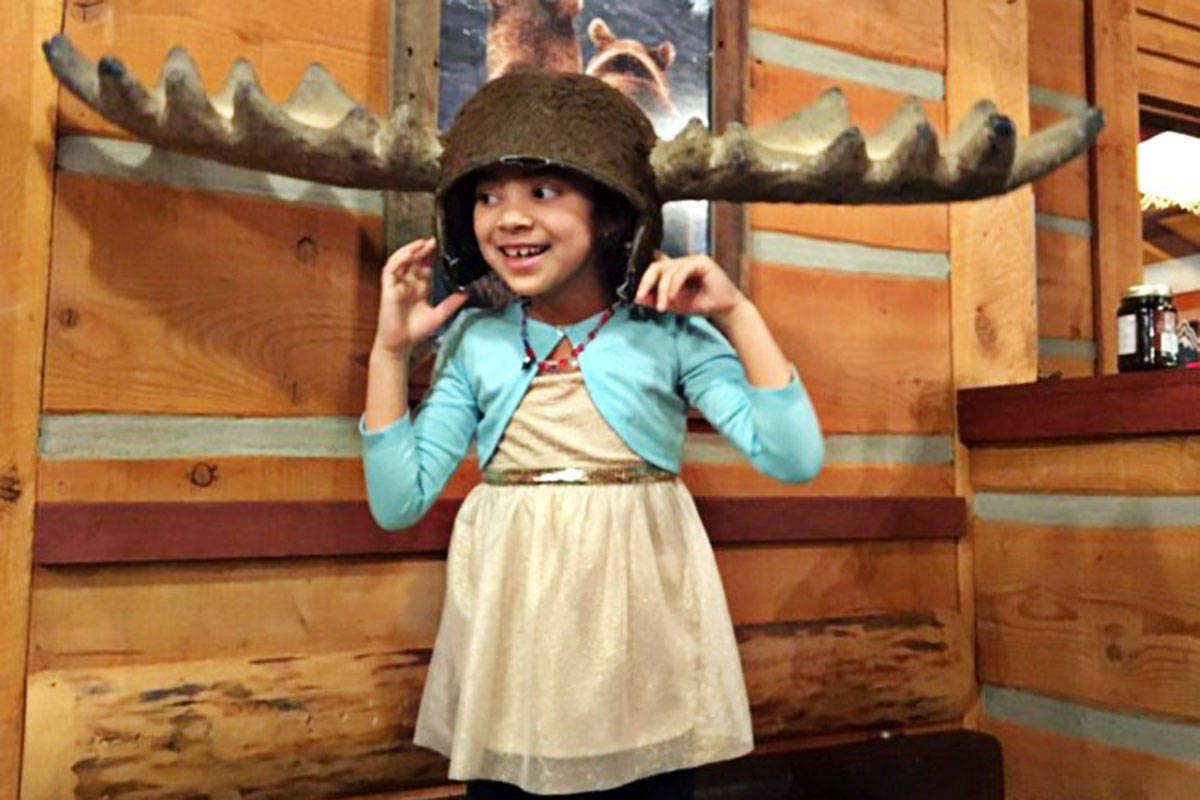 Aaliyah Rose was found dead at a unit in a condo building in Willoughby on the evening of July 22. Her funeral is Aug. 7. (Family photo)