Protesters met in front of Langley-Aldergrove MP Tako van Popta’s constituency office at noon on Friday – demanding that the federal government cancel its costly campaign for the procurement of 88 advanced fighter jets.

Last July, Ottawa launched a $19-billion competition for the jets, which will reportedly “contribute to the safety and security of Canadians and to meet Canada’s international obligations,” said the government.

“In the time of COVID, where everybody is concerned about money, my sign says ‘medicine not missiles,” Konstapel noted. “We think they [fighter jets] are the wrong priority for the government at this time.”

The July 24 “Strike for Climate Peace: No New Fighter Jets” protest was one of 18 coordinated by Canadian Voice of Women for Peace, World Beyond War, and Peace Brigades International-Canada.

Five demonstrators, all wearing masks and practising social distancing, held signs near van Popta’s constituency office, suggesting other areas where the $19-billion could be spent including education and health care.

“I’m here because I don’t believe that fighter jets belong in our defense department,” Konstapel explained. “They’re not defensive, they’re offensive. They’re basically killing machines that are sent overseas to harm other people.”

Brendan Martin with World Beyond War said this is a campaign initiated by several peace groups, which will last for 18 months to get attention of Canadian people and the government so the plan to purchase 88 new fighter jets will not go through.

“Fighter jets do not bring democracy or freedom, they destroy countries,” Martin said. “The only way to defeat political monsters is by non-violence. People need good jobs, education, housing, and elder care, so we are making our voices heard and asking people to speak with politicians and friends so plan will not go forward.”

Other demonstrations will take place outside of Members of Parliament’s offices in Victoria, Vancouver, Regina, Ottawa, Toronto, Montreal and Halifax.

“This is our reality only because of the brave men and women who sacrificed their time and energy. We must not forget that many made the ultimate sacrifice by laying down their lives,” van Popta said.

“Peace comes at a high cost. To keep this peace, against the wishes of those who would disturb it, we foster relationships with countries who share the same desires. This is why we are part of NORAD and NATO: that together, we can take a strong stand for peace. As part of these deals, we must keep our military ready and up-to-date so that no one will threaten our peace.

“We purchase fighter jets to show belligerent nations that we strive to uphold our freedoms, both at home and abroad,” the MP went on to say.

”The brave Canadians in our Armed Forces stand ready to give their lives, if called upon. Unfortunately our current jets are nearly 40 years old. We must equip our military properly, and do our best to show through our strategic partnerships that we are ready to protect Canada from every foe.” 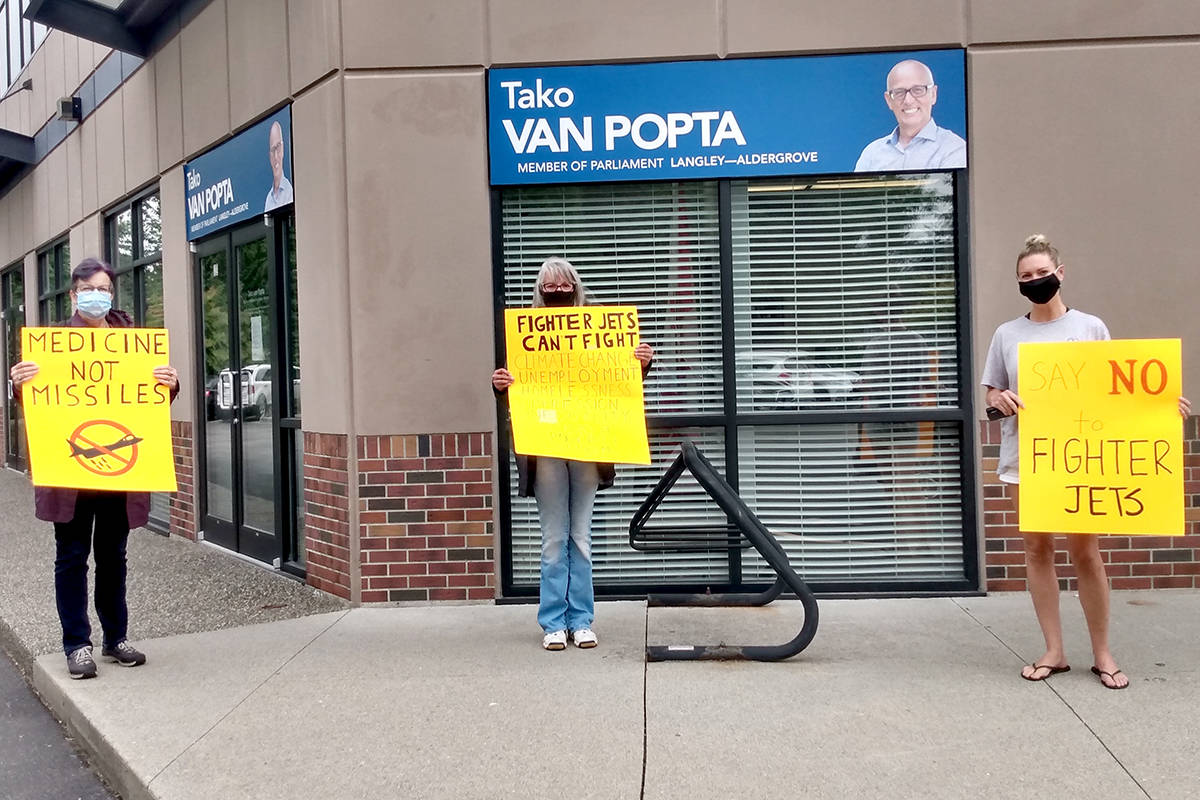 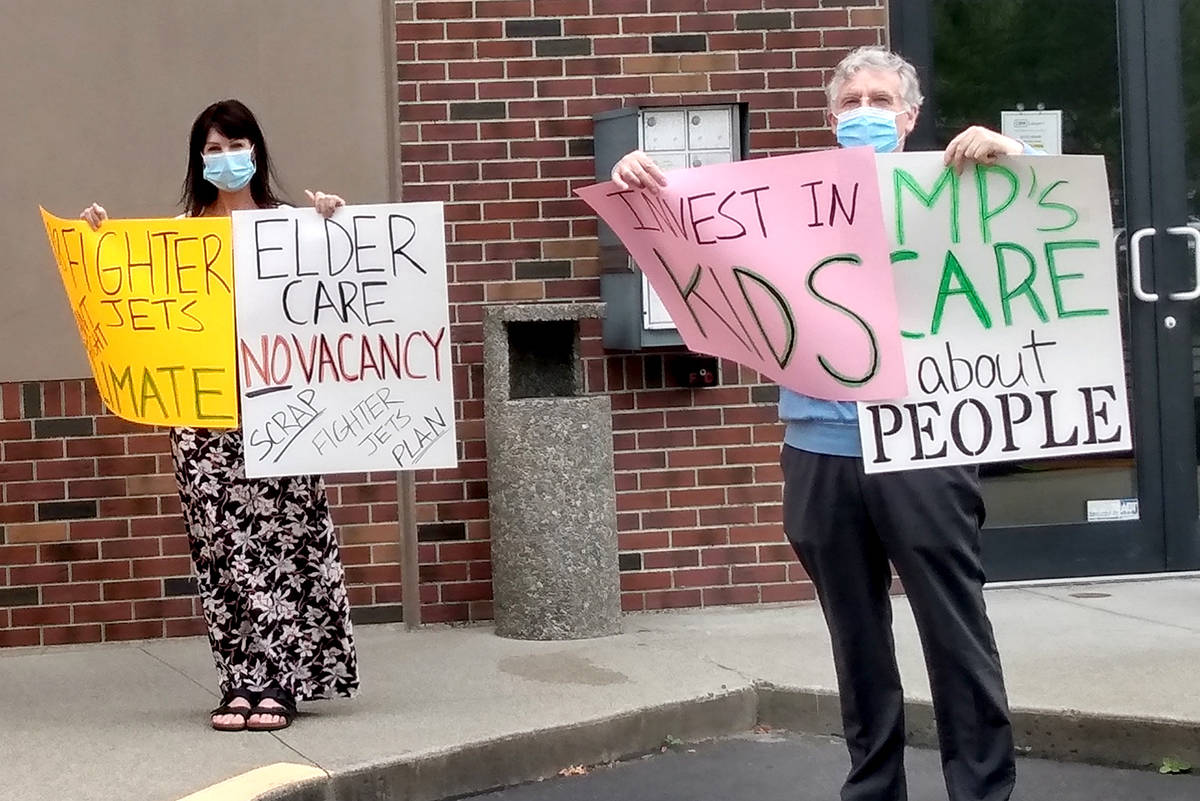 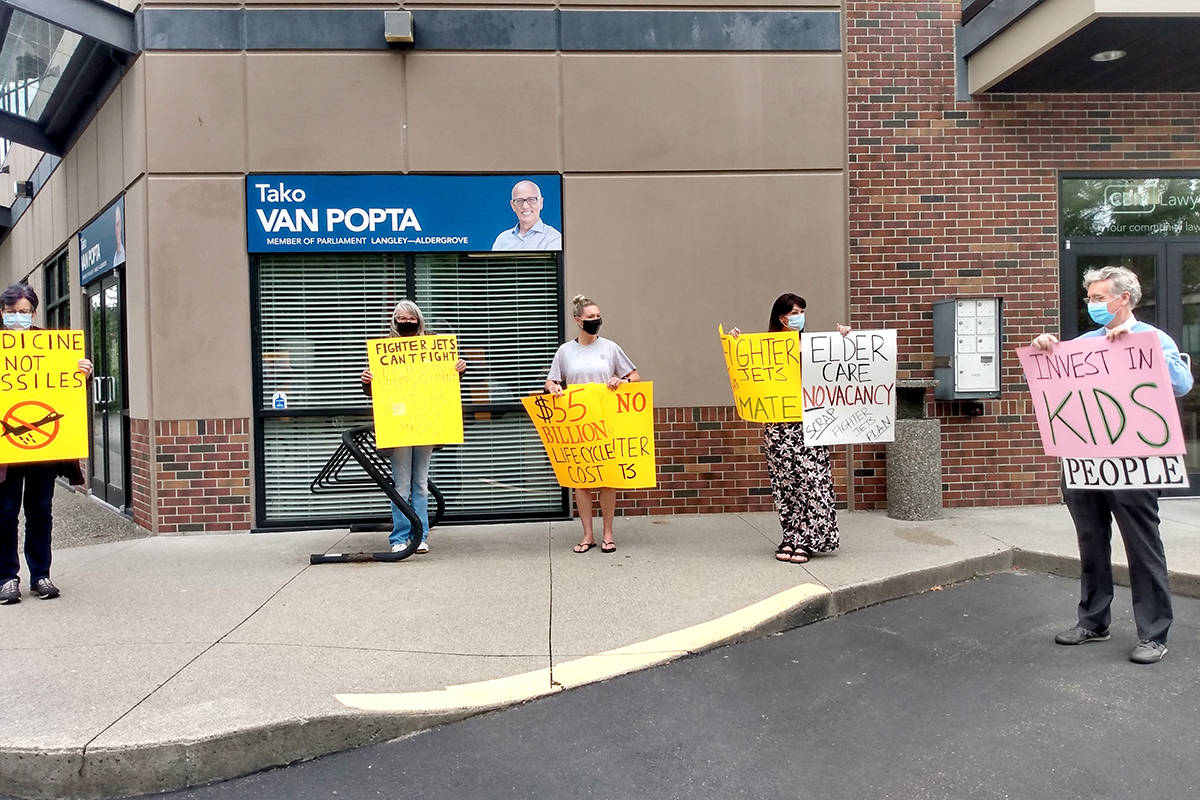 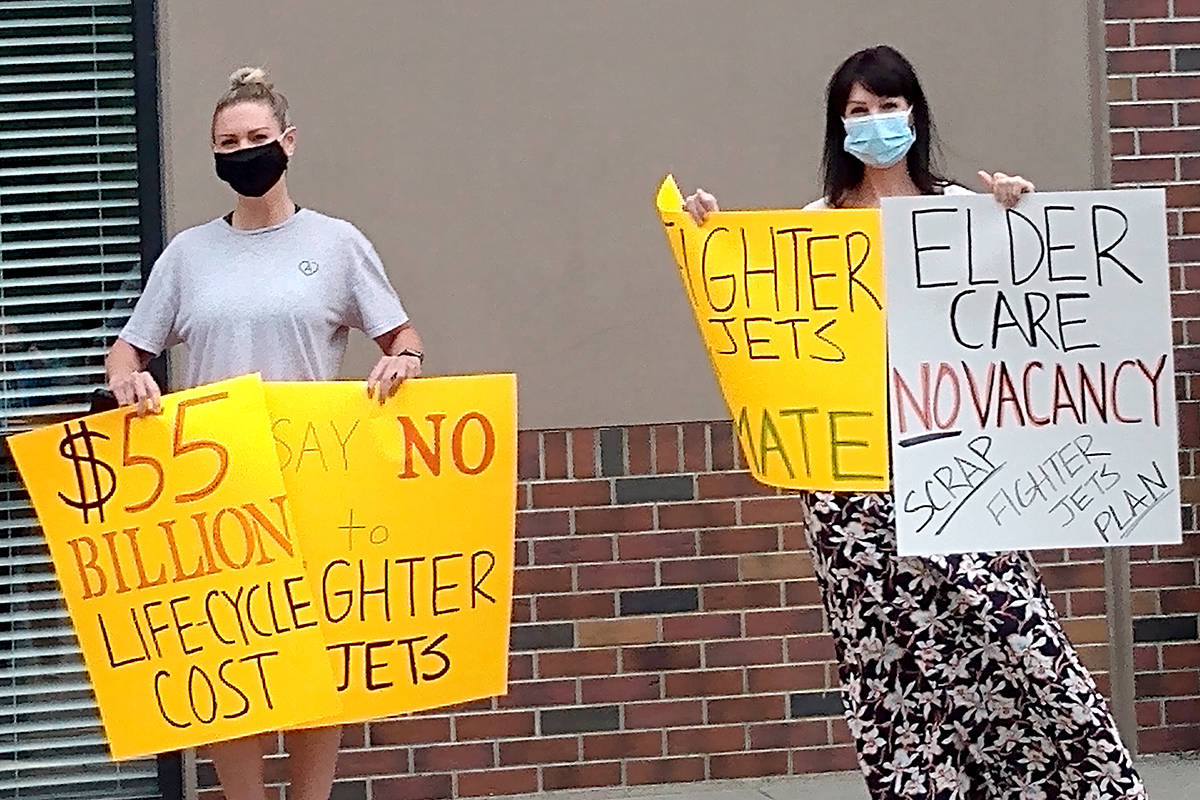 WE not chosen to run volunteer program because of Liberal ties, founders say 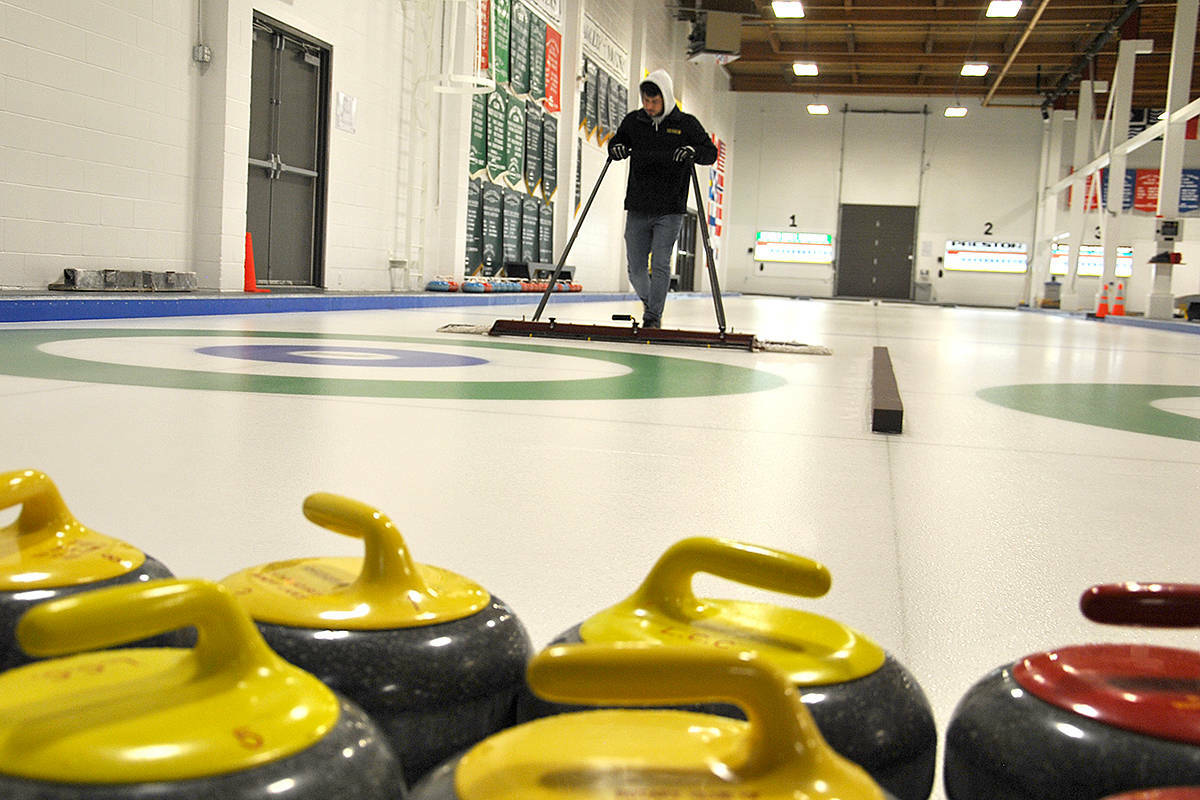