A video on the Protecting Maple Ridge Facebook site posted shortly after 11 a.m. Tuesday morning appears to show a man being tased by police to end a standoff.

According to posts in the private Facebook group, the standoff began in the early hours of Tuesday morning at or near the Wolf Bar on Lougheed Highway, east of 223rd Street.

The video shows a man in a black hooded sweatshirt gesturing at and speaking with police behind a building.

He then walks past a broken window of Cythera Unique Boutique where police were waiting with tasers.

The man is seen to drop before police surround, arrest, and treat him for a laceration to the head.

Const. Julie Klaussner, media relations officer for the Ridge Meadows RCMP, said on June 23, shortly after 1:15 a.m., police responded to a “disturbance” in the 22300-block of Lougheed Highway.

”A 52-year-old man broke a window and had climbed onto the roof of a building and [was] refusing to leave,” she said.

“The man was threatening to kill himself and police if they approached.”

The Lower Mainland Crisis Negotiation Team (CNT) and the Emergency Response Team (ERT) were called in to assist, and BC Hydro attended to cut power to the building, as the lines were of concern to the safety of the man and those on scene.

“After several hours of negotiations [some witnesses speculated as much as seven to eight hours] with LMD, and CNT, ERT were able to take the man into custody without incident,” Klaussner said.

“The patience and compassion shown by our police officers enabled a safe resolution for the arrest of the man, as well as the safety of the community.” 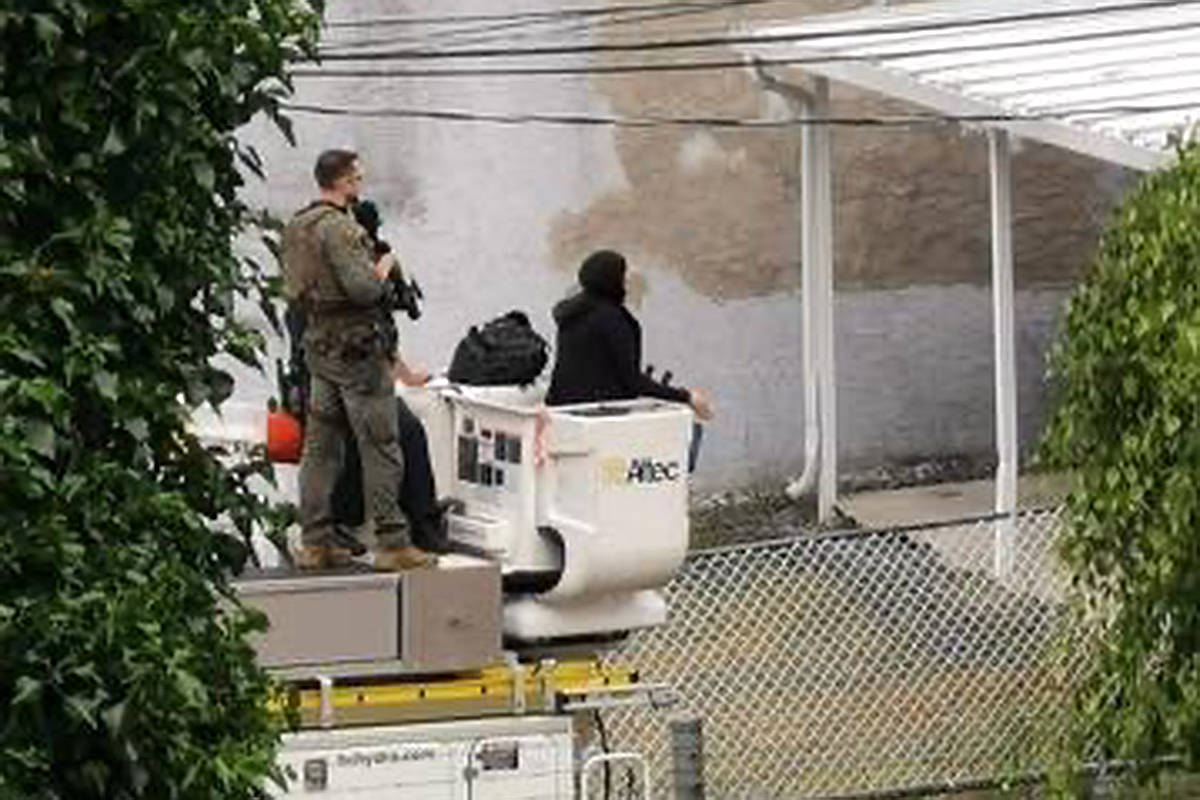 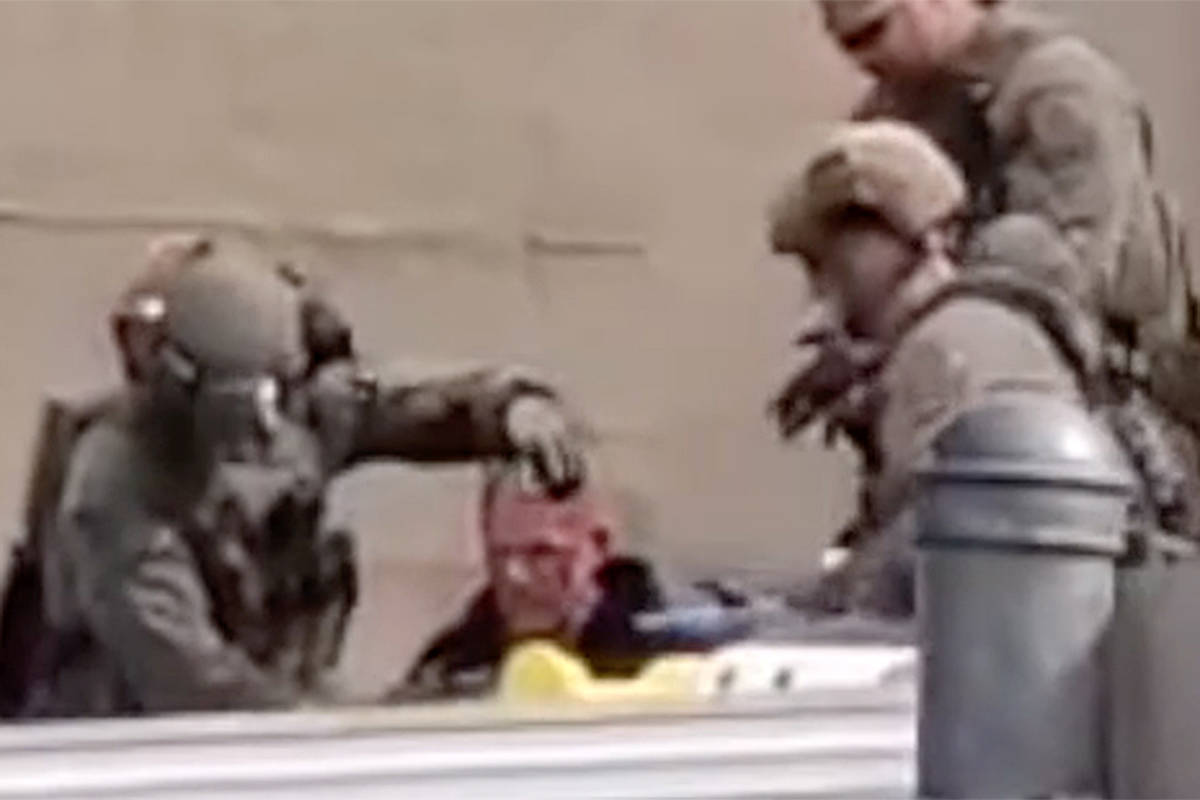 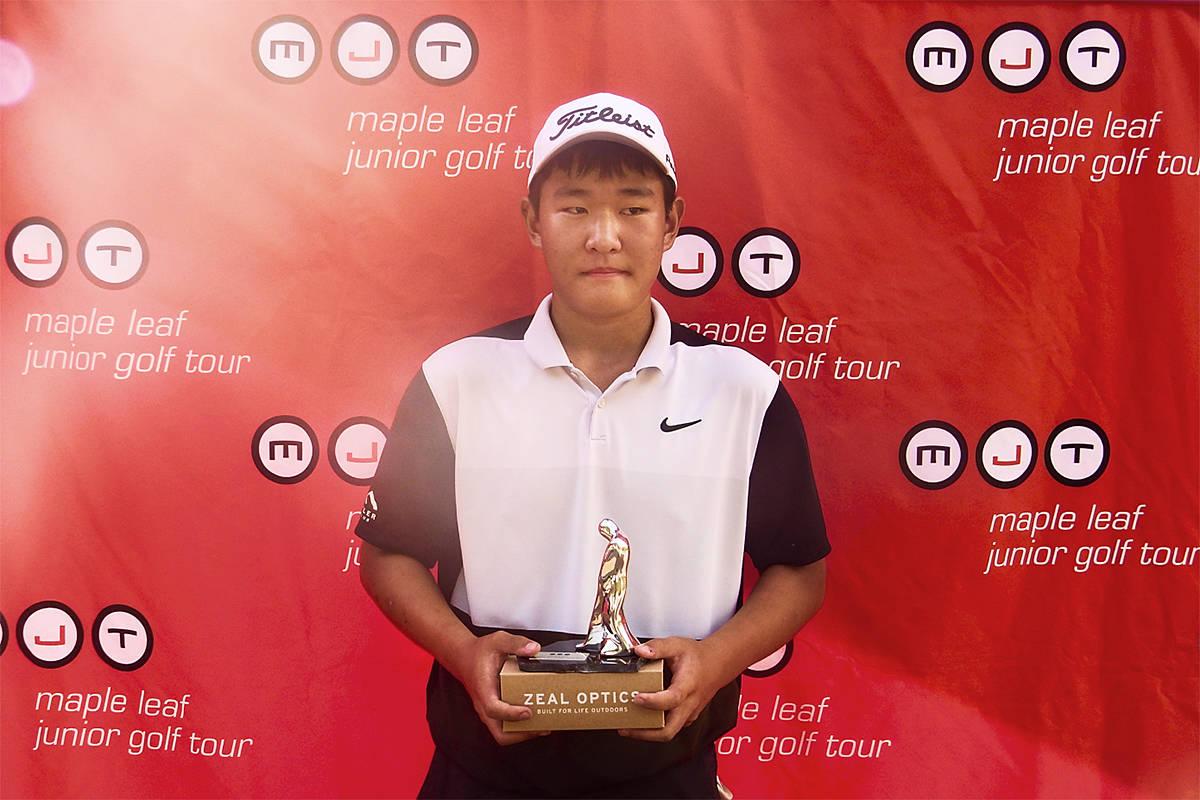 Oak Bay man was attempting to circumnavigate the world solo 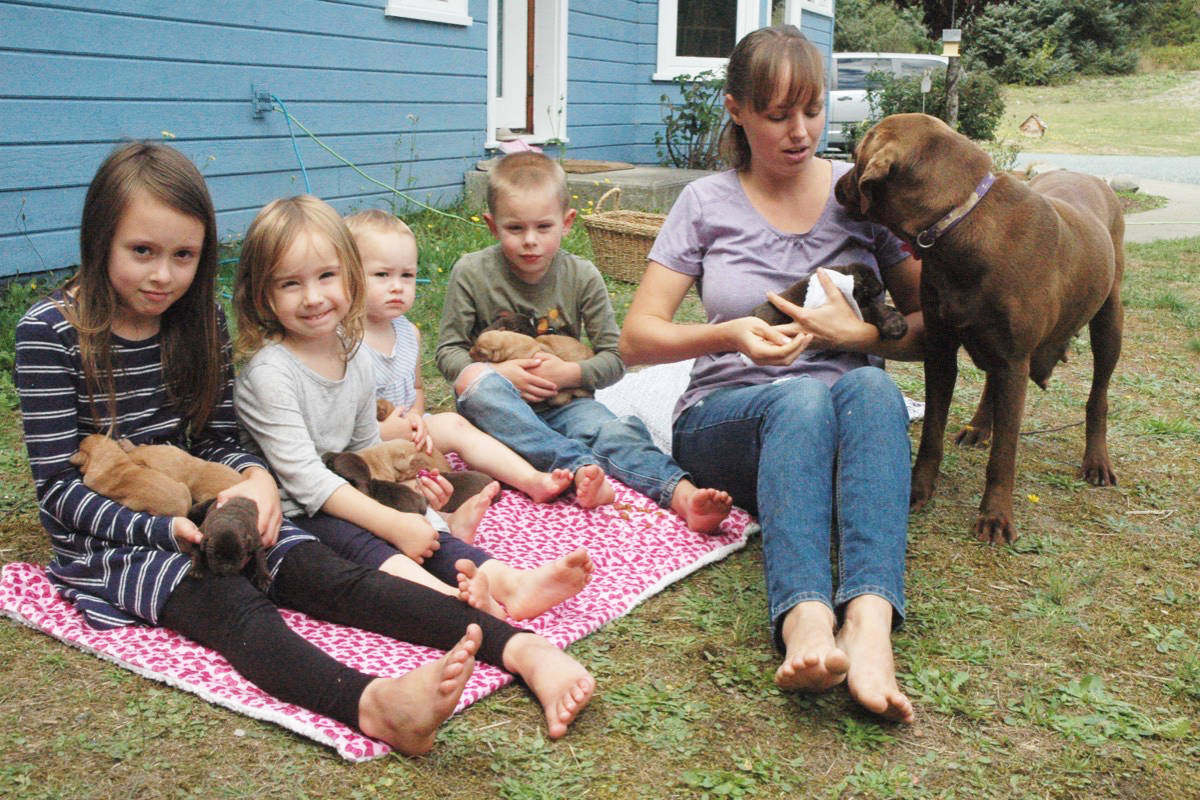 Litter may be one of the biggest ever 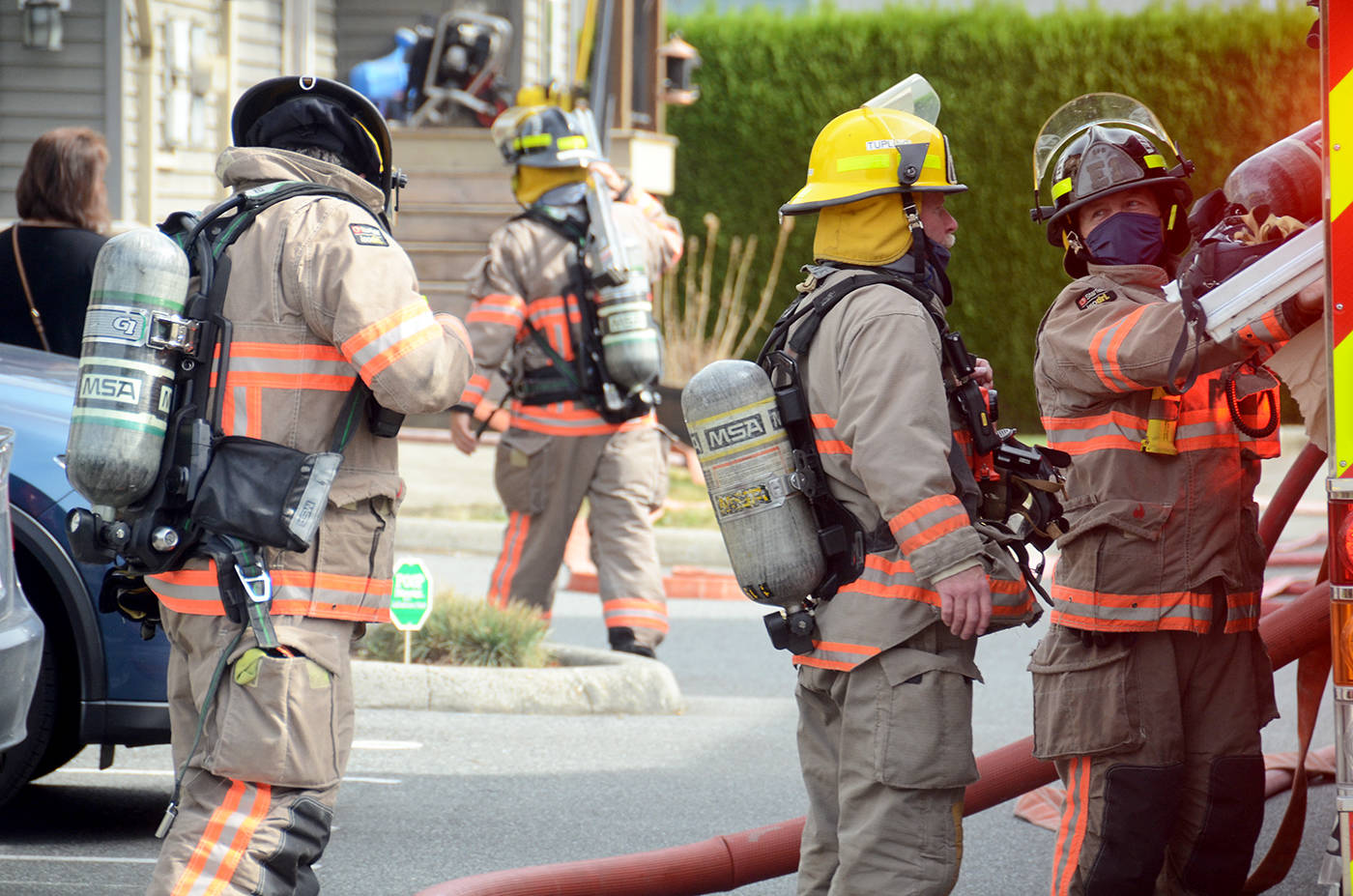