Sunday’s sunshine was a bright light in a dreary time, but it raised concerns for some on the Semiahmoo Peninsula after crowds flocked to local parks and waterfronts.

“RCMP did attend the beach,” Cpl. Elenore Sturko confirmed Monday. “From what I understand, they had been there earlier in the day even prior to the social media concerns.

One tweet to the City of Surrey and Coun. Linda Annis from a resident of the area notes it took 10 minutes for her to find parking Sunday after someone took the spot in front of her Crescent Beach home.

“Crescent Beach is a madhouse today. Absolutely packed,” Amanda Wawryk tweeted at around 2 p.m. March 29. “This is ridiculous.”

Annis tweeted an hour later that RCMP had been dispatched, and “pro-active patrols will be ongoing now, particularly when it’s good weather.”

“Vancouver has closed their parks and it looks like it is now time to close ours as the message of social distancing does not appear to be getting through to everyone,” she writes.

“It is so upsetting that people are not taking (social-distancing) seriously,” they wrote.

Last Thursday (March 26), Minister of Public Safety and Solicitor General Mike Farnworth issued a series of ministerial orders as part of his powers under the Emergency Program Act, including bylaw enforcement that would enable “municipal bylaw officers to support enforcement of the provincial health officer’s orders for business closures and gatherings, in line with offences under the Public Health Act.”

Asked at that time if the city would be using bylaw officers to enforce social-distancing rules, City of Surrey communications officials told Black Press Media that Farnworth’s orders “just recently came out and everything is being worked out.”

Sunday was not the first time residents have voiced concerns about a lack of social distancing in Surrey, where everything from a “full-blown” soccer game at a park to alleged wedding celebrations have been reported in recent weeks.

Similar concerns were also heard in White Rock, where council voted last week to close the city’s iconic pier and waterfront parking lots as part of efforts to reduce the number of visitors to the area.

PAN has asked Surrey city officials for an update on bylaw enforcement around the social-distancing issue. 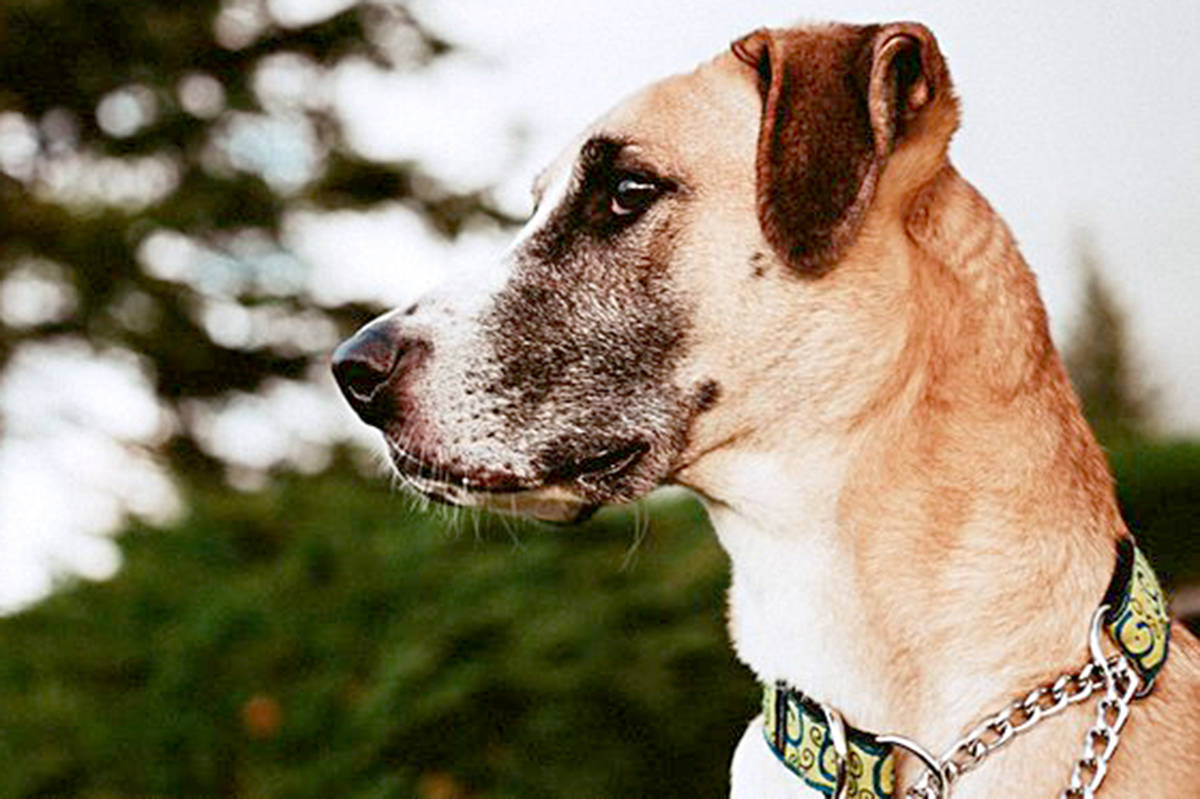 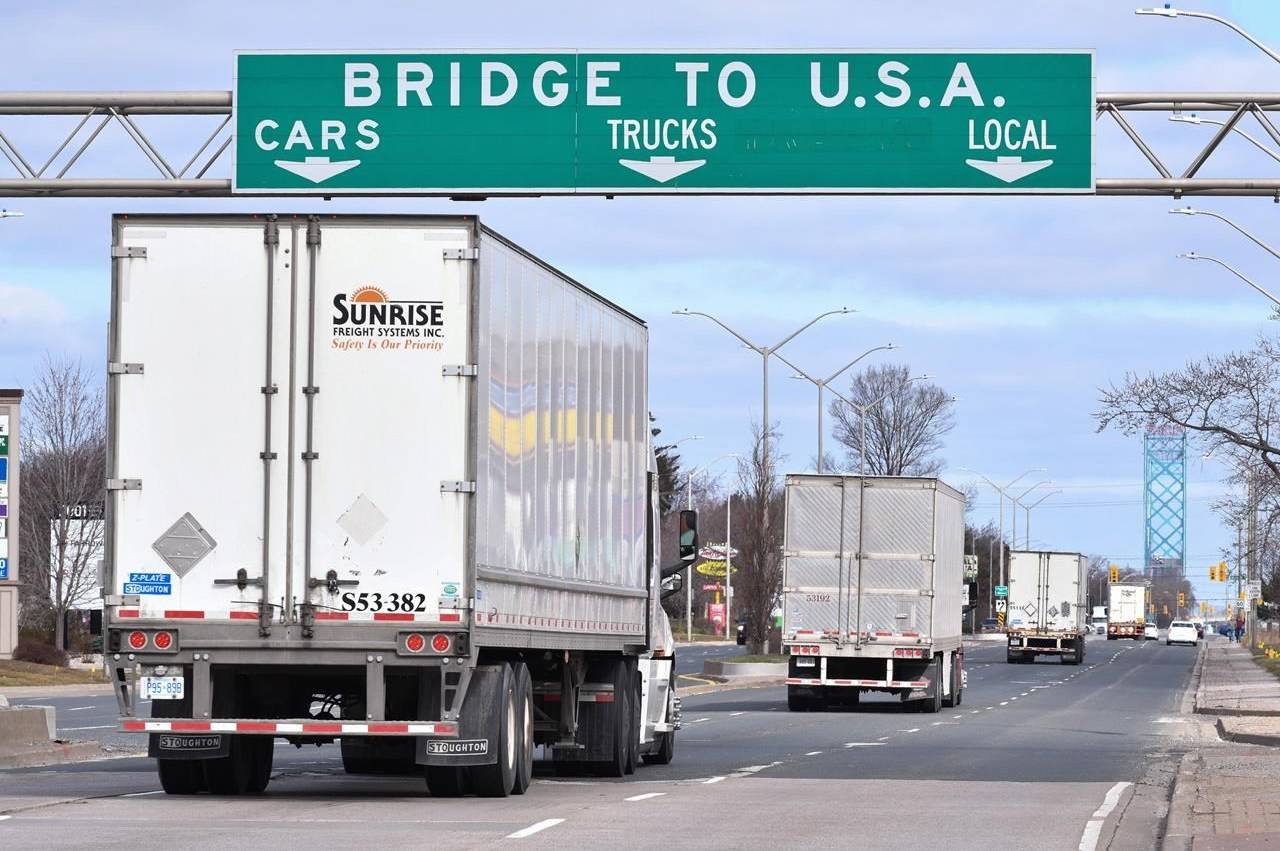