A South Surrey man says he learned a tough lesson after putting his faith in a door-to-door solicitor who offered landscaping work at an unbeatable price.

The landscaper knocked on Alasdair Girvan’s door last Tuesday and offered to power rake and aerate his yard for $80.

Girvan went on with his day until the job was complete.

Girvan said he had to leave for an appointment, and when he returned he drove around the neighbourhood searching for the landscaper.

He found the manager of the operation, who provided Girvan with contact information for the company, which is based out of Ontario.

“Click on the website and it doesn’t connect. I phoned the number and it says the phone number no longer exists – I couldn’t get a hold of anybody,” Girvan said, adding that the manager was also unable to connect with the “head office.”

Attempts to reach the company made by PAN Wednesday afternoon were unsuccessful. The company website doesn’t appear to be working.

The manager reportedly told Girvan that the company subcontracts the work, and that he “can’t blame our company on the poor job this guy did.”

Girvan suggested to the manager that he contact the landscaper who did the work, but the manager said the subcontractor’s phone battery was dead.

Girvan drove around the neighbourhood until he found the landscaper who did the work, he said.

“He said he doesn’t own a phone. I phoned the (manager) back again and said ‘what’s going on? This is your company, you’re kicking some (butt) and making some money.’ I said ‘you’ve got no idea who’s working for you, what’s going on? Wheres the quality control?”

Girvan said the landscaper offered to return the $180, but Girvan refused to take it as he just wanted the job to be done.

Girvan said his motivation for contacting PAN was so that readers could learn from his mistake.

“The public needs to be warned. I grew up here, I used to cut the grass for these people. They’re old, they’re retired, they don’t have time to go out there and do the weeding and stuff. And you’re coming in here, $200, wham-bam out the door. No phone number, no card, no receipt, nothing.

“It pissed me off. People need to know about it. This is something that happens time and time again. And this company came all the way from Ontario to canvas the neighbourhood? No, it’s like a shell company that doesn’t exist.”

Surrey RCMP Const. Richard Wright said, due to the privacy act, he cannot confirm nor deny any investigations that may or may not be ongoing.

However, Wright did offer advice to residents if they receive a visit from a door-to-door solicitor.

“It’s best not to sign up for the business right away. A legitimate business will have some sort of reference they can work with, a business card, a website. (Residents) can do their own research into the business before choosing whether or not to engage that business,” Wright said.

Wright said that if someone feels they’ve been a victim of a scam, then they should “absolutely” make a police report.

Wright also offered a website link to provincial information on reporting consumer fraud with Consumer Protection BC and Better Business Bureau. That information can be found here.

BC Ferries filling up fast with post-Thanksgiving weekend travellers

‘My heart goes out to the mother’: Carson Crimeni’s dad reacts to stabbing death of Ontario boy 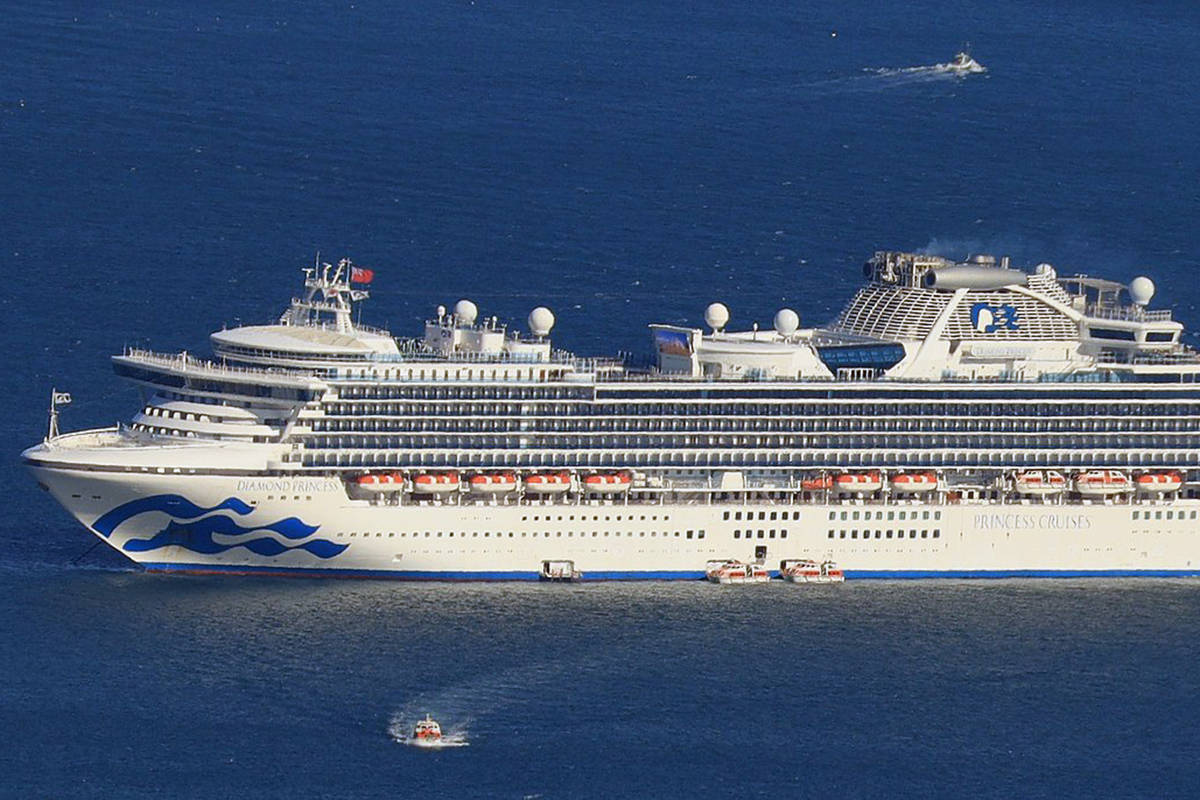 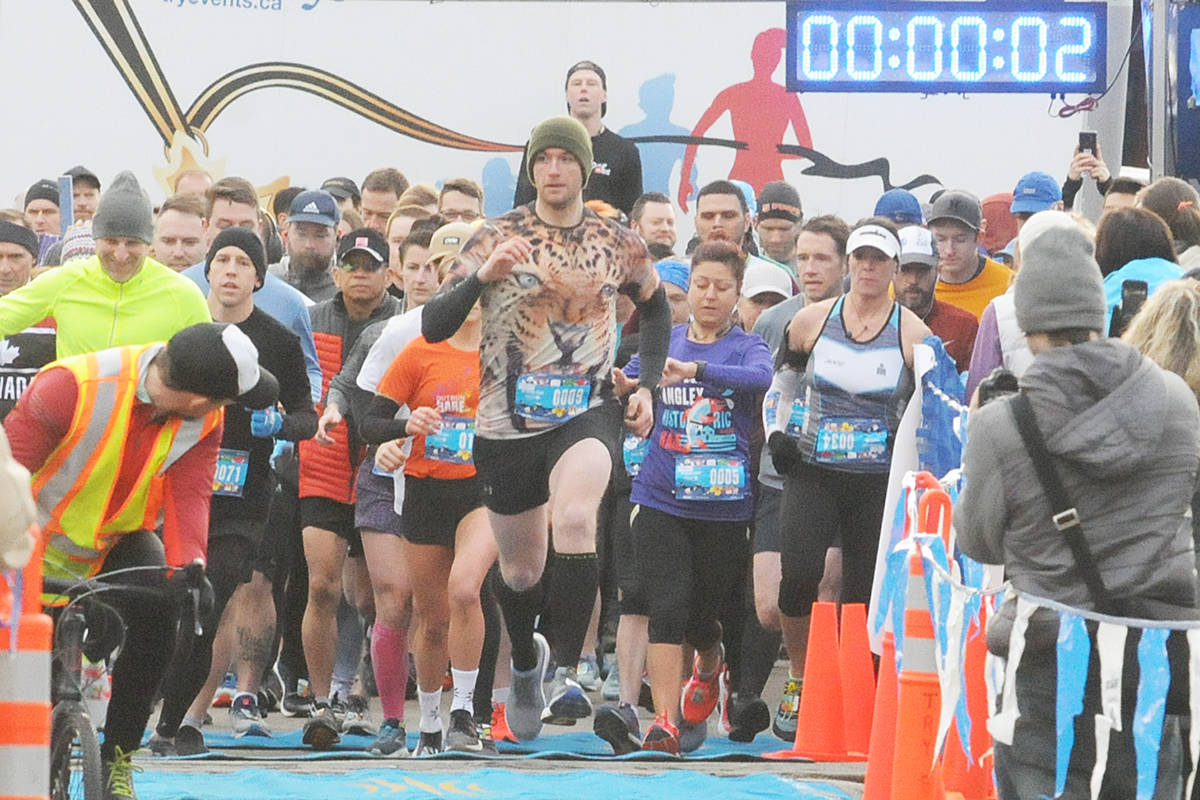 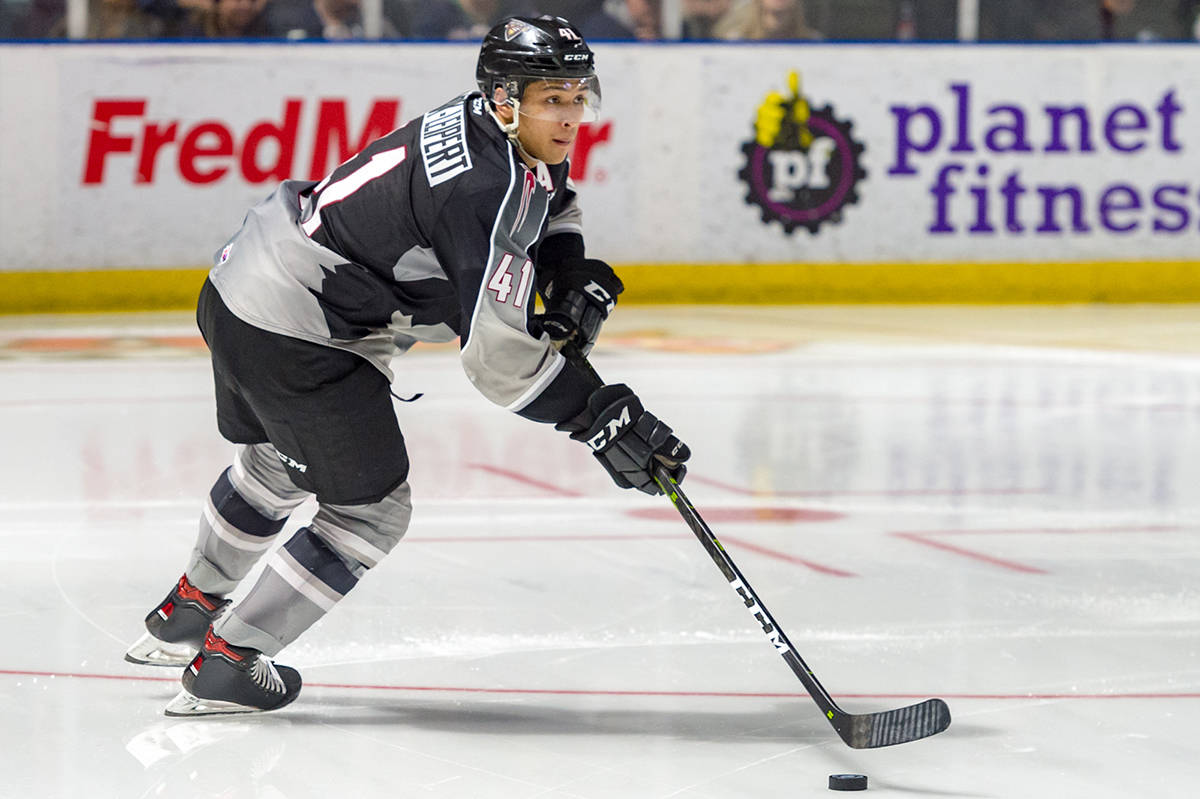 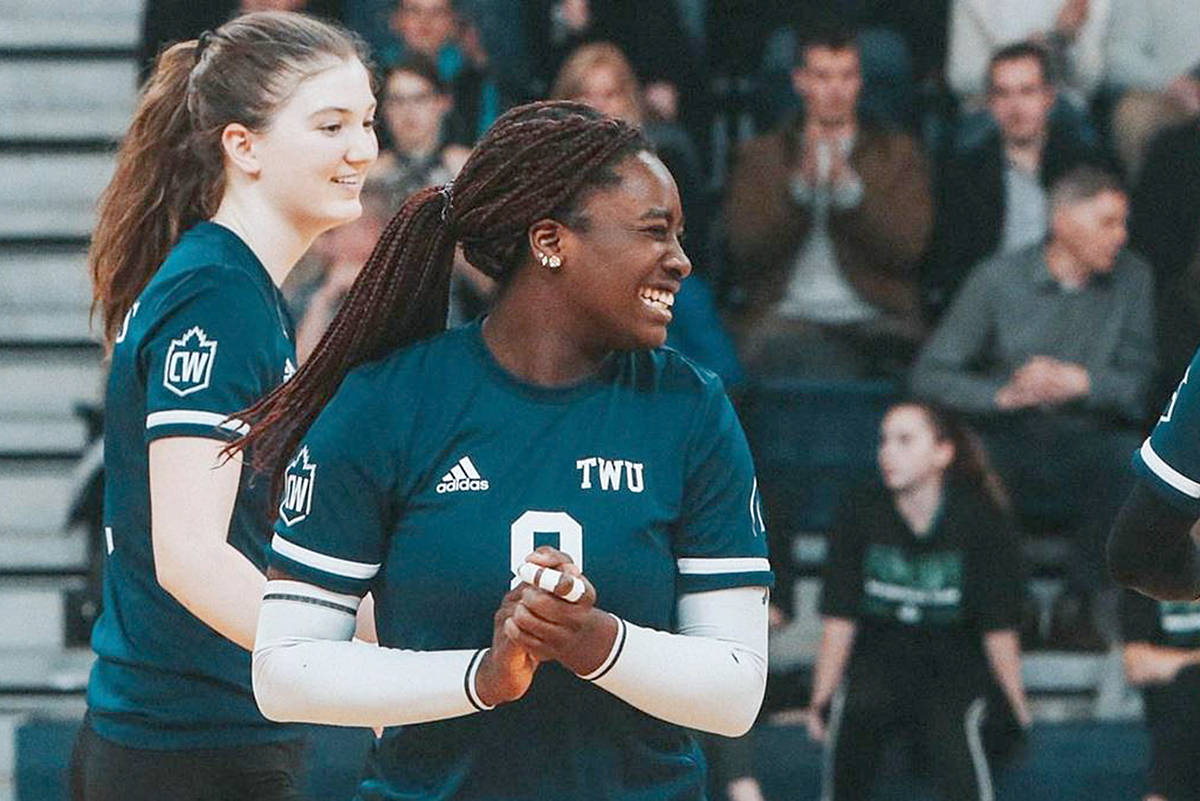 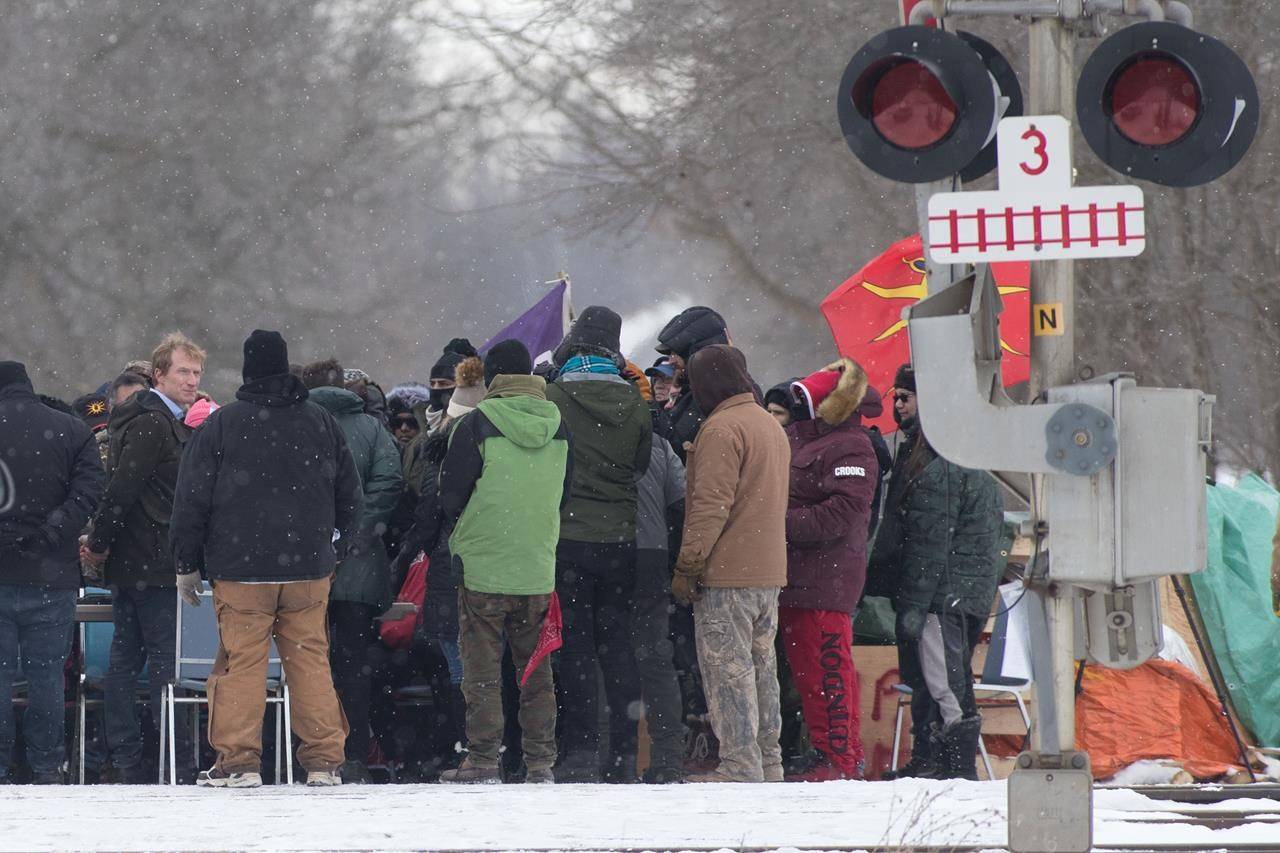 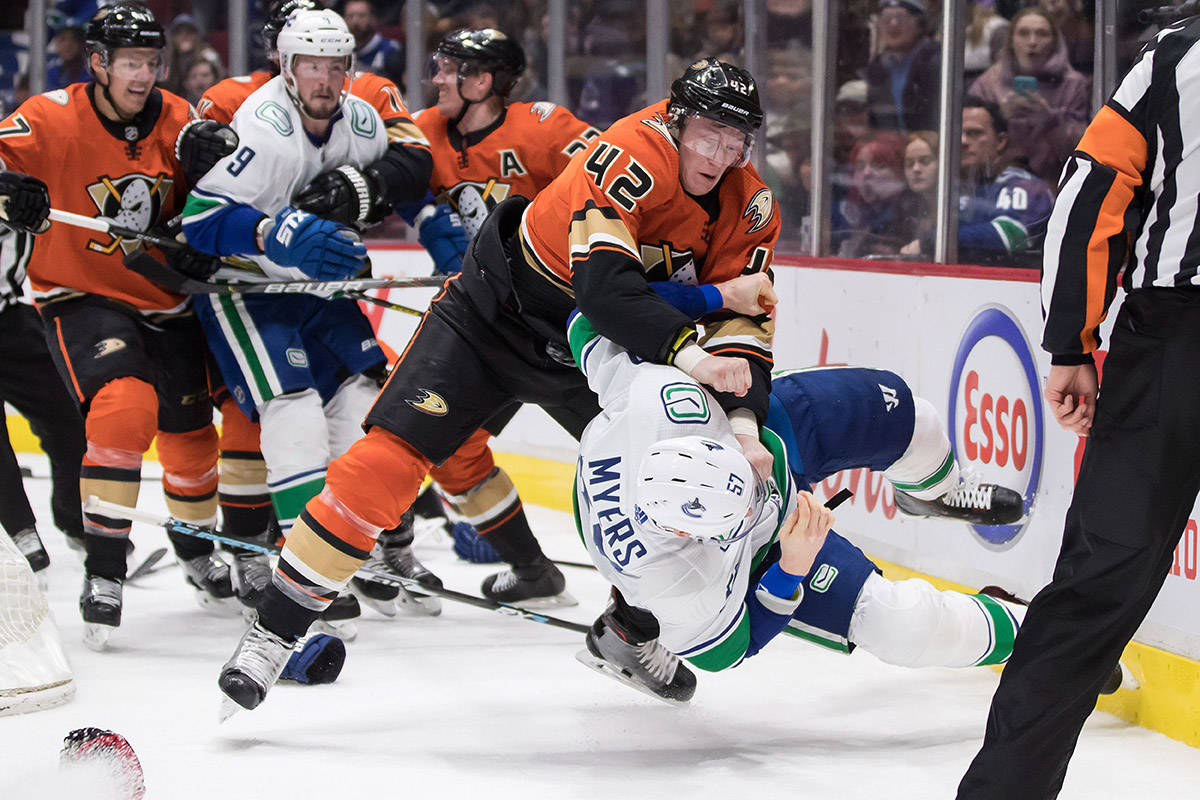 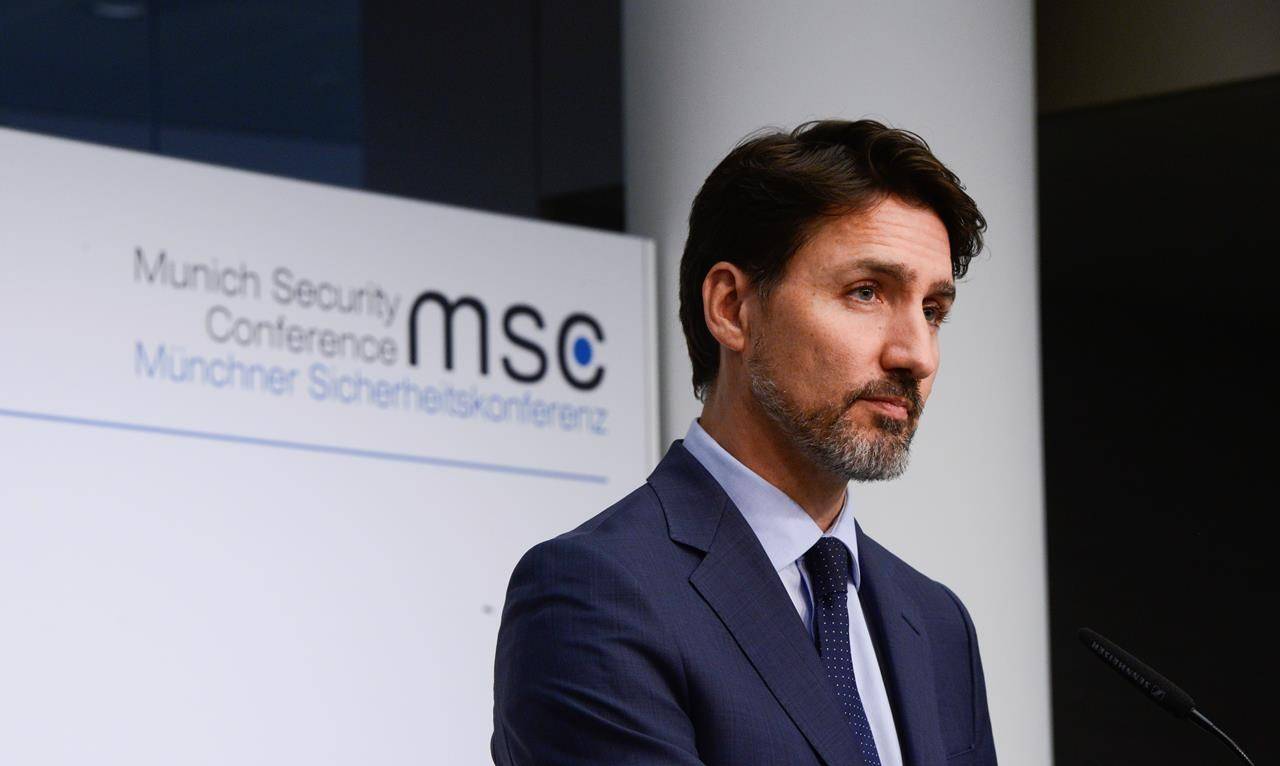 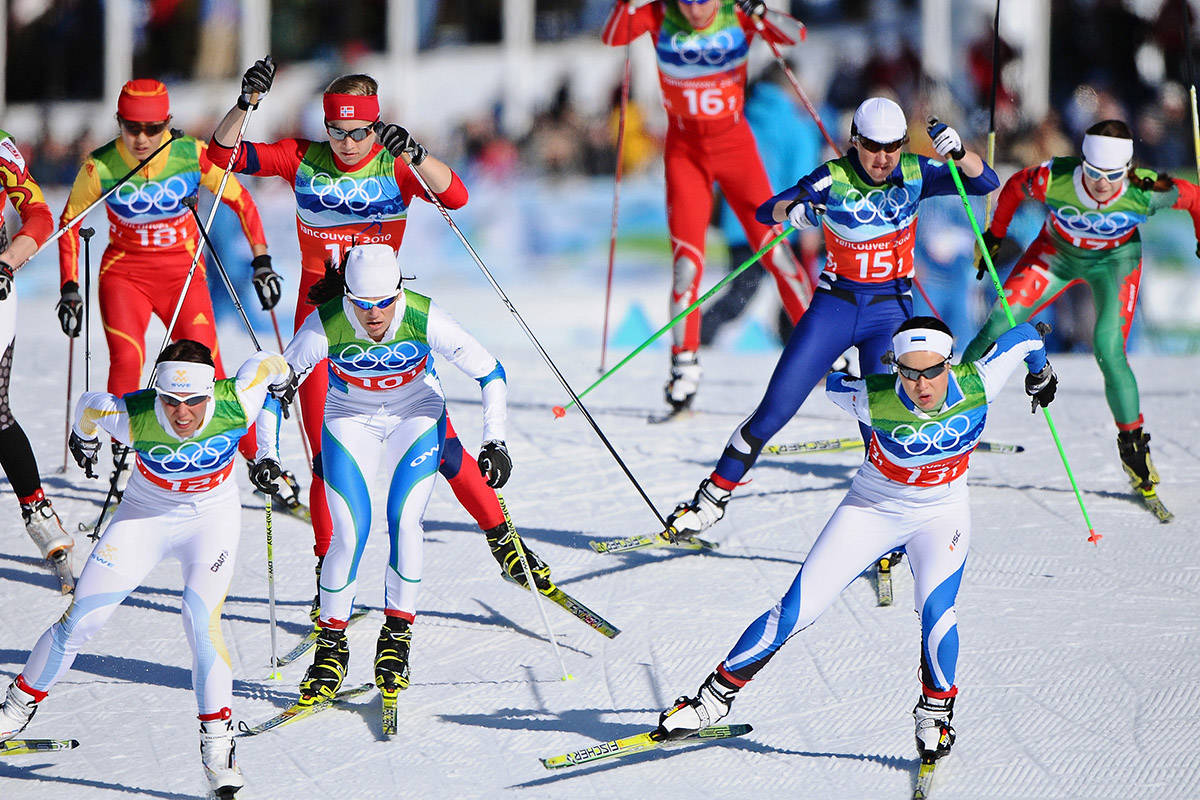 Black Press Media’s Jenna Hauck, shares some of her most memorable images of 2010 Winter Games 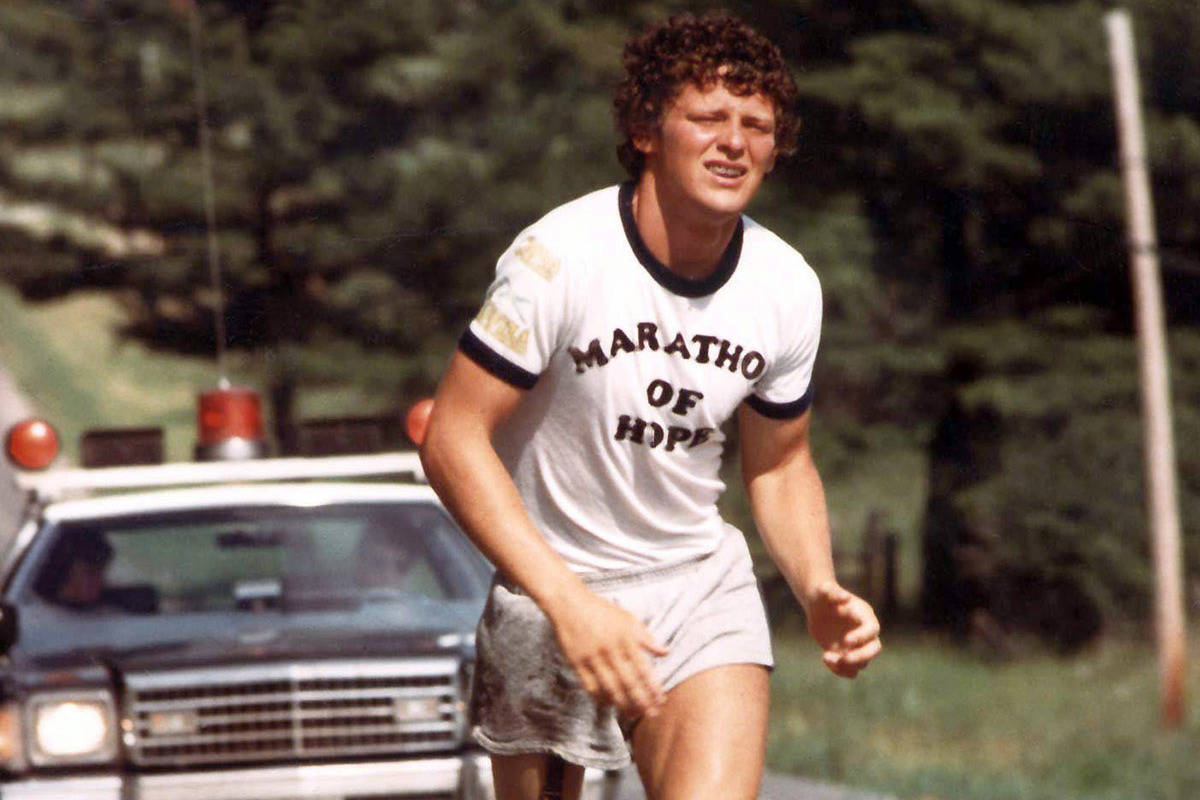 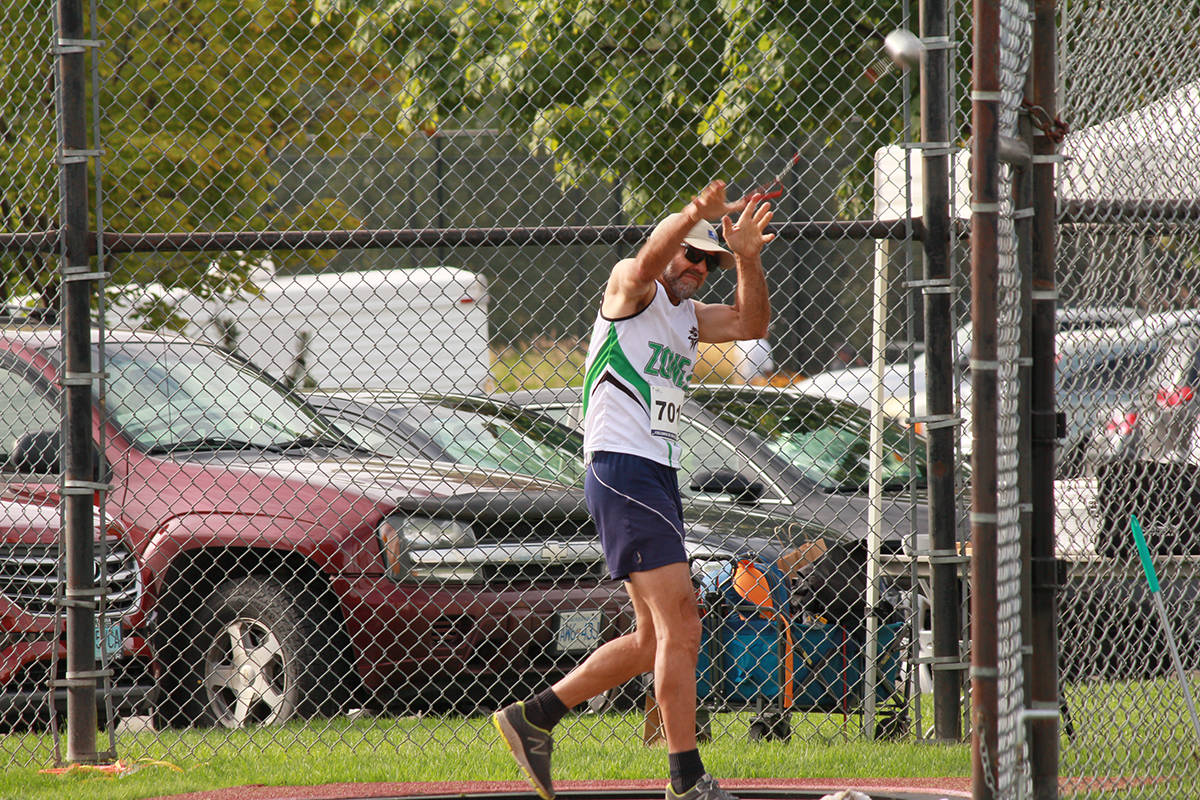 Registration opens soon for BC 55+ Games in Richmond 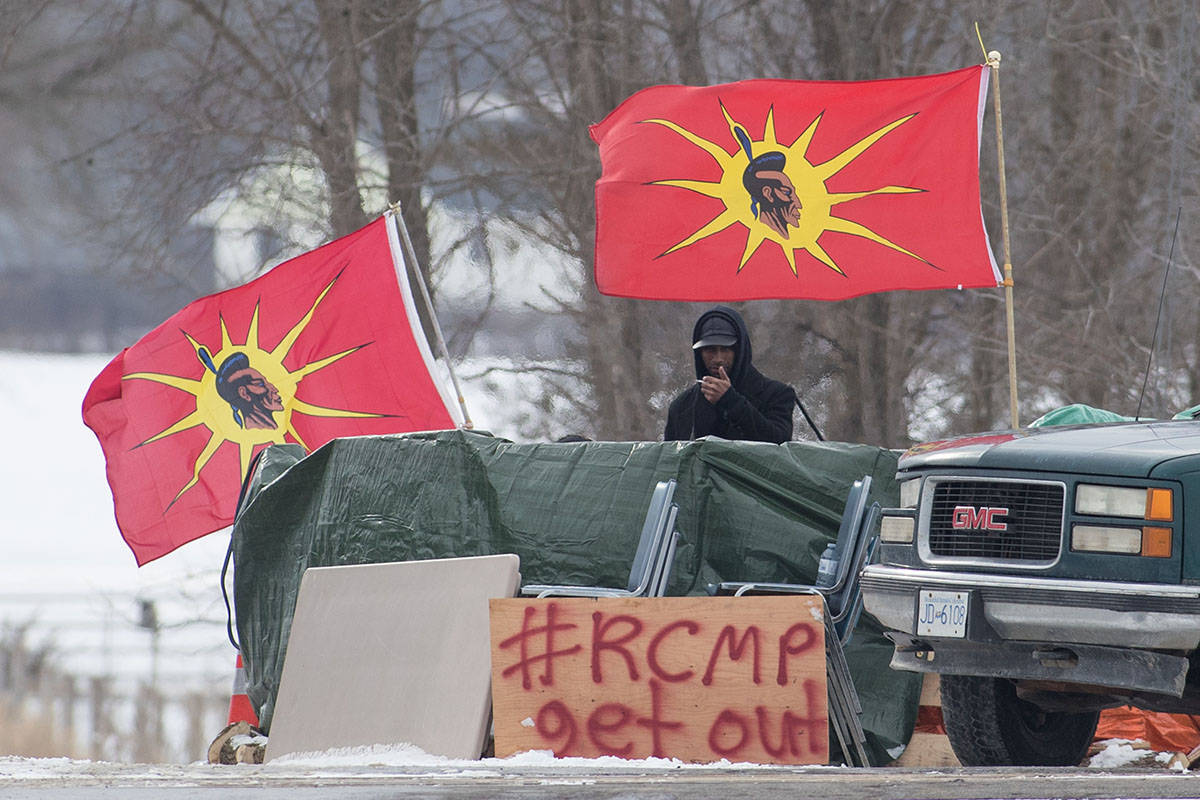 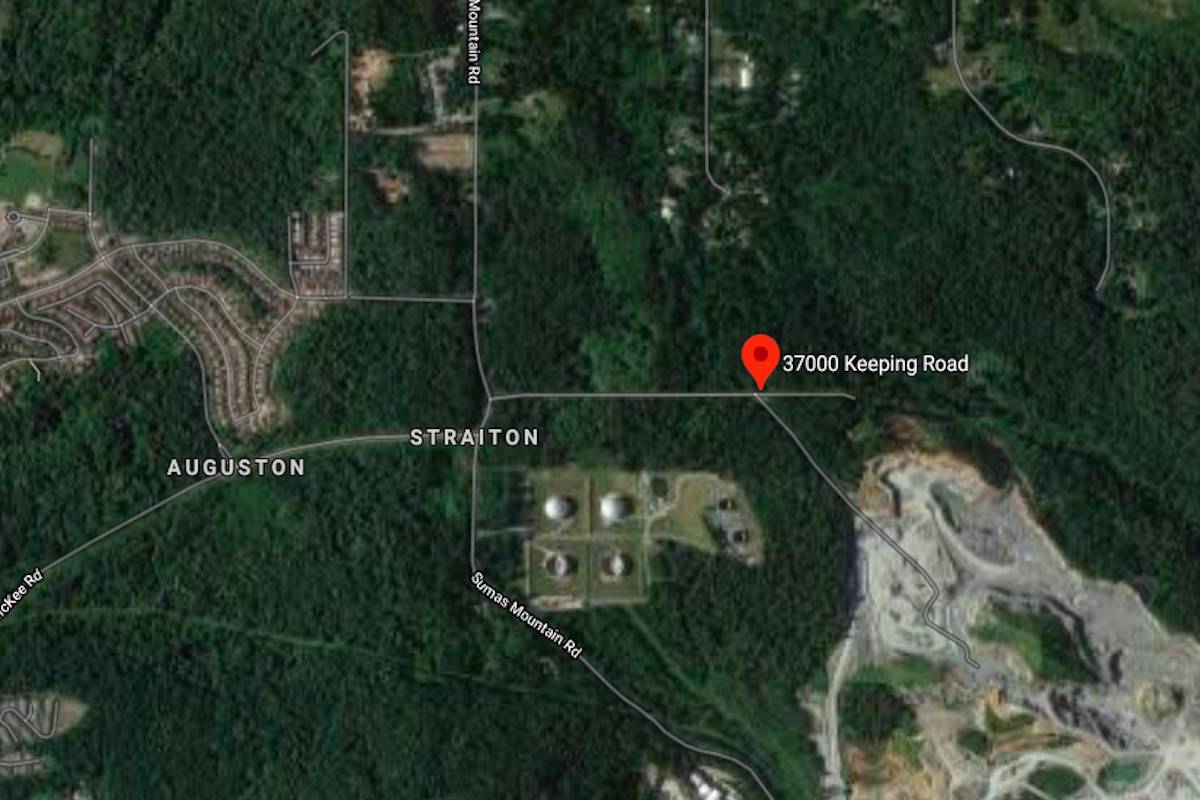