If it seems to you that gas prices in the northwest part of Langley are consistently higher than other parts of Langley, you’d be correct.

“It’s kind of a tale of two cities with the dividing line being 200 Street,” said senior petroleum analyst Dan McTeague with GasBuddy.com.

“The gas stations on the west side of Langley take into account higher margins because of the TransLink tax, which is a heavy tax to pay. It makes no sense to buy gas at 192 Street and 56 Avenue when you can travel a couple kilometres down the road and save up to 10 cents a litre,” said McTeague.

Langley is in a strange zone which borders on municipalities that aren’t part of TransLink so eastern stations often have to compete with Abbotsford pricing. Gas is around $1.35 in Langley and $.123 in Abbotsford.

Some larger corporations or co-ops like Costco often offer much cheaper prices at the pump. Currently, Costco in Langley is offering gas at $1.29 per liter.

But drivers can be left baffled by the varied pricing from gas stations that sit next to each other.

On Tuesday afternoon, three gas stations on the same block on Fraser Highway, near 216 Street had very different pricing.

Gas station owners have a margin of about five to 11 cents on pricing, he said.

In May 2017, there was a gas war, that included the Esso station in Murrayville.

In that case, the gas stations lost money, said McTeague.

If a gas station is refinery owned, they are making very good money off consumers.

But if it is a retail owner, there are a lot of costs to pay, said McTeague.

Considering most people pay for gas using a credit card, two cents per litre goes to the credit card companies. Nine cents goes to overhead, another two cents to employee costs and the rest is to federal and provincial taxes.

“You have to sell a lot of potato chips to make money at a gas station,” he said. “That’s why places like Costco can sell gas at a cheaper rate because they are getting you in the door to shop at their store so they can afford to not make money at the pump.”

For Langley residents being so close to the border, McTeague, who is based out of Toronto, said he would go over the border to fill up.

“Right now you would save about 50 cents a litre to fill up over the Aldergrove border. That’s around $1,600 saving in a year if you filled up once a week in the U.S.,” he said. At the Safeway at Birch Bay on Wednesday, gas was around CDN 93 cents per litre.

McTeague, through Gasbuddy.com recently wrote a report saying gas prices are going to climb even higher in 2018.

Summer always sees the highest gas prices because more people are driving, but gas prices are expected to sit around the $1.40 to $1.45 mark.

Metro Vancouver also has the dubious distinction of having the highest gas prices in all of North America.

And when the carbon tax increases April 1, it will make living here even more expensive.

“The cost of living there is creating a real ‘have and have-not’ issue in Metro Vancouver,” he said.

There are several reasons for the high prices, including the fact that Metro residents pay among the highest gas taxes in Canada: 49 cents on every litre.

“For all who complain and don’t want the TransMountain pipeline here — it’s the reason why we pay such high prices. It’s a congested pipeline and we have to rely on our neighbours to the south.”

Two of the four refineries in Washington state were shut down for maintenance in November, creating a supply problem.

The areas served by TransLink pay a hefty tax, but as drivers head east into Abbotsford gas is roughly 11 cents cheaper.

But yes, the oil giants are getting richer.

“The margins are rising and that means higher and higher prices for the Lower Mainland,” McTeague said.

So What Can Langley Residents Do?

“Fight for fairness. There are two opportunities. Talk to your federal and provincial governments about taxing gas and ask them about the lack of competition that doesn’t allow for independent gas retailers. 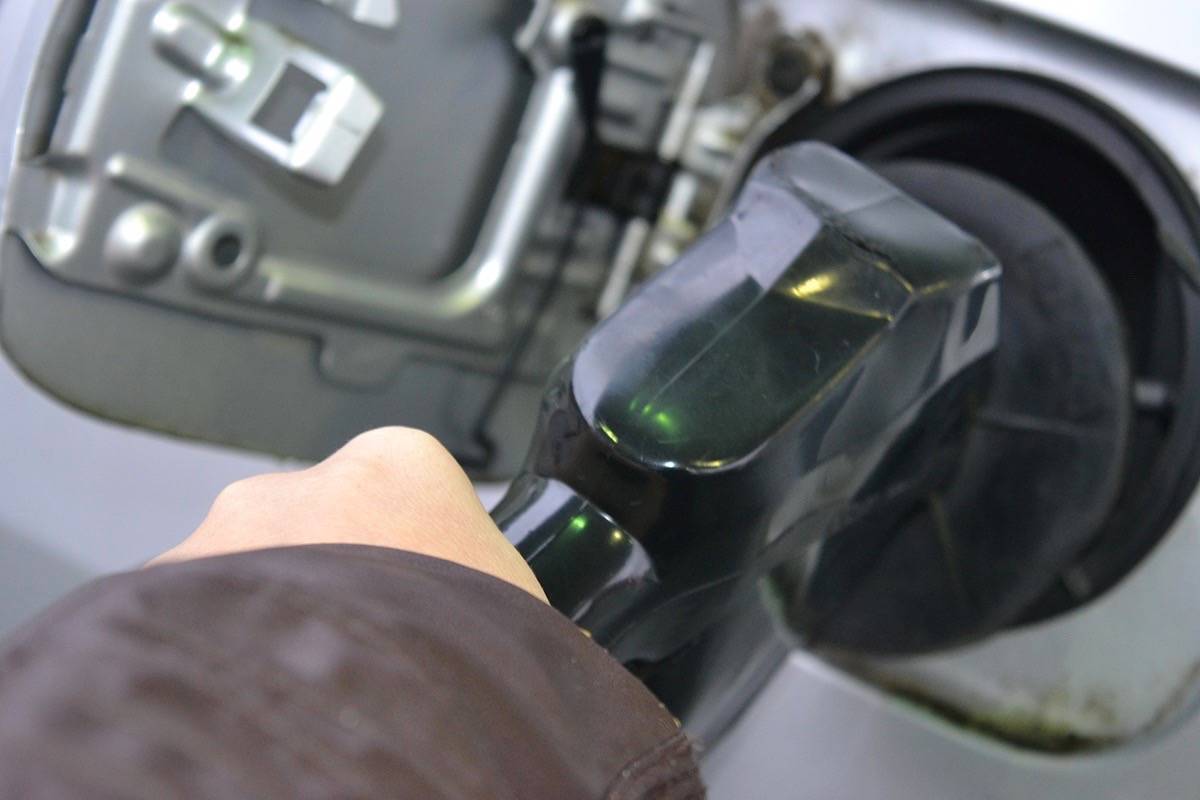 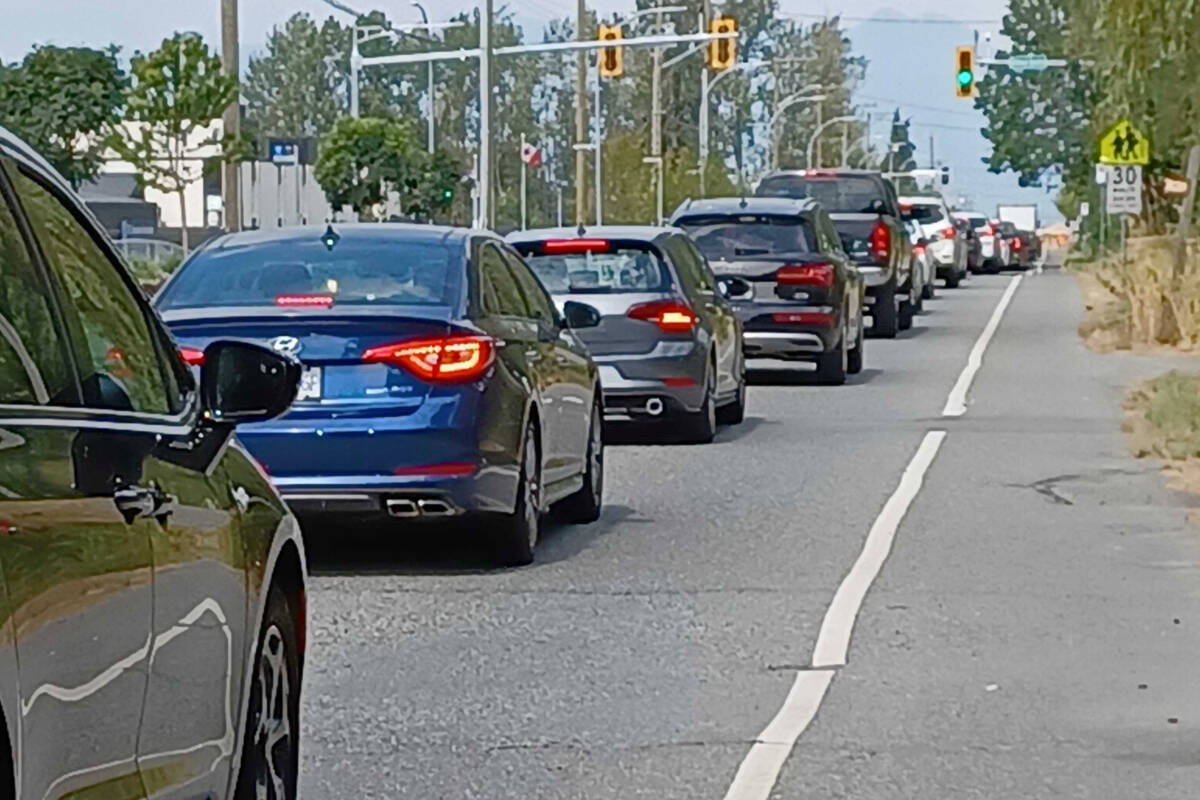