A Willoughby man, who was the subject of a missing person alert for the second time in six months, has been found, according to local Mounties.

Langley RCMP made the announcement just after noon on Tuesday (April 27).

“Joel Goddard has been located. Thank you all for your assistance,” the RCMP posted on social media.

Few details are available at this time, but Cpl. Holly Largy with Langley RCMP confirmed Goddard was located in Medicine Hat, Alta.

Officers reported the 32-year-old as missing on April 19, after he was last seen in Langley on March 24 when he left his home in Willoughby driving a 2008 grey Ford Ranger.

At the time, Largy said the Ford Ranger was found abandoned on the Trans-Canada Highway in Cypress County near Redcliff, Alta. on March 31st.

Officers believed Goddard was in Medicine Hat, which is where Largy said he was located.

Goddard was also the subject of a missing person report in November. Two weeks later on the private Facebook page ‘Missing Joel Goddard,’ his wife, Susie Fletcher announced he was found safe. 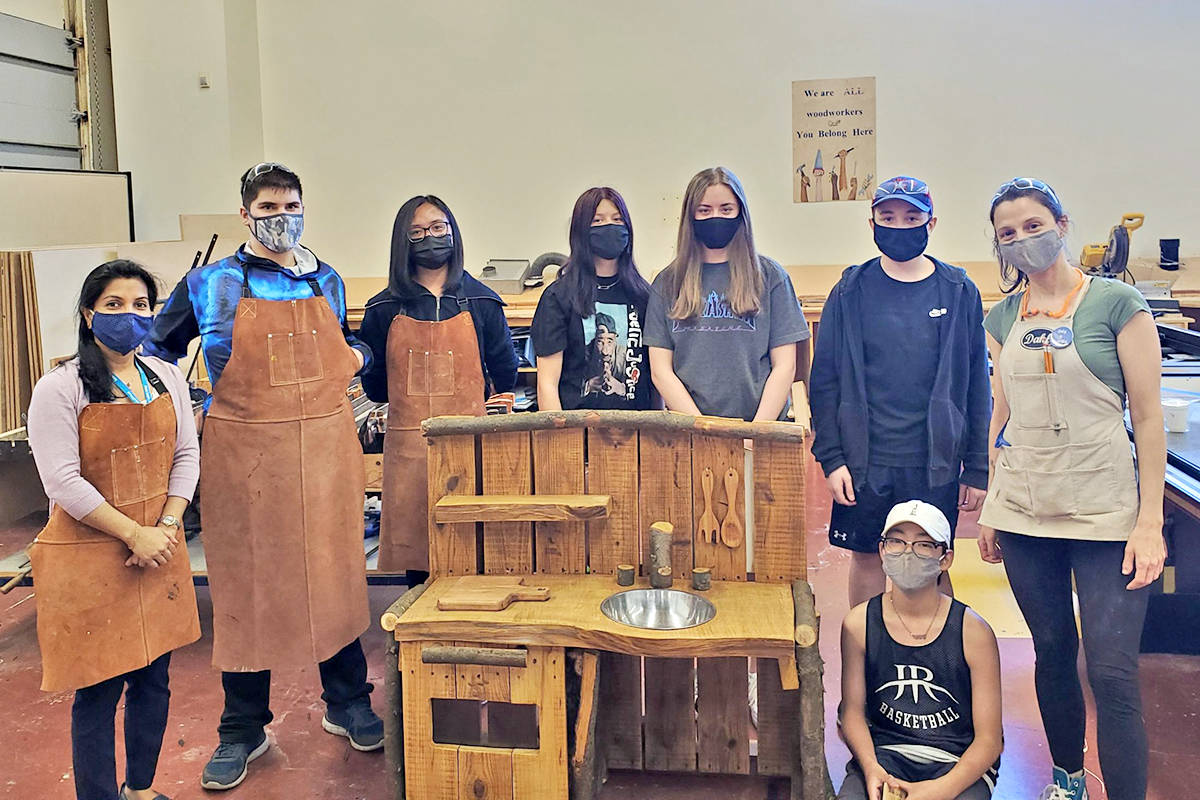 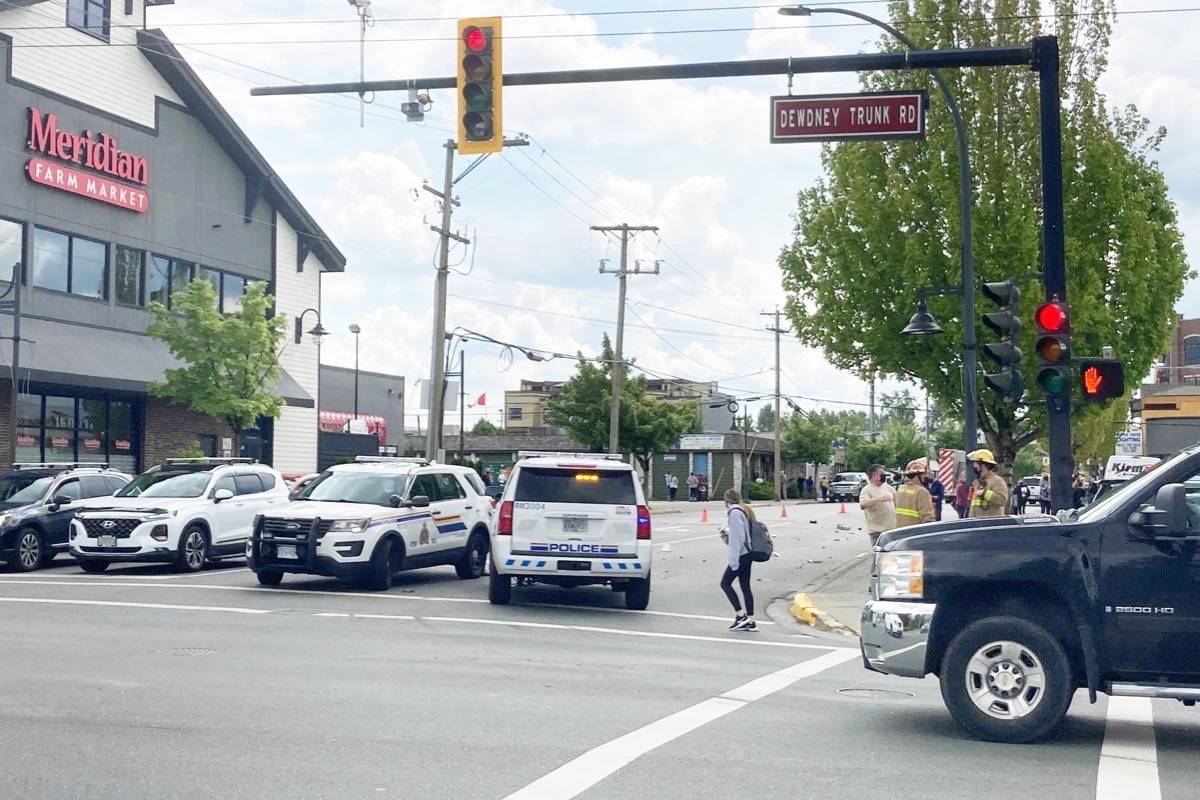