Editor: The March 2 issue of The Times had two letters supporting amalgamation of the City and Township of Langley. This is a delicate political subject, but the fact remains this subject needs to be fully discussed so both sides of the issue understand the pros and cons of amalgamation so that intelligent debate can take place. Then if it does go to a vote, an informed decision can be made.

Amalgamation of municipal jurisdictions is not a new idea and a number of jurisdictions have already amalgamated and are happy with the results — 1995 Matsqui and Abbotsford; 1980 Chilliwack City and Chilliwack Municipality; 1973 Kamloops, North Kamloops, Valleyview and Dufferin; 1972 Abbotsford and Sumas Prairie; 1969 Mission and Mission City; 1967 Alberni and Port Alberni. Their get-together must be right as the citizens appear to be happy with the result.

Currently, Trail, Warfield and Rossland are talking amalgamation, as are Fruitvale, Montrose and Area A of the Kootenay Boundary Regional District. Oak Bay and Victoria are also seriously discussing amalgamation.

With an ever-increasing tax burden being placed on our citizens, it is very obvious that taxes would go down if the Langleys got together. The savings would come from having one council and one administration, even though one Langley would require a few more councillors and staff. We would have a far more efficient administration, but it may also require a ward system to ensure all areas of Langley had representation on council. This is common in many jurisdictions.

We need an independent and qualified committee to look into amalgamation, evaluate the pros and cons and come up with the facts so the citizens of Langley can make the right decision. Let them also look at how other jurisdiction made their decision. 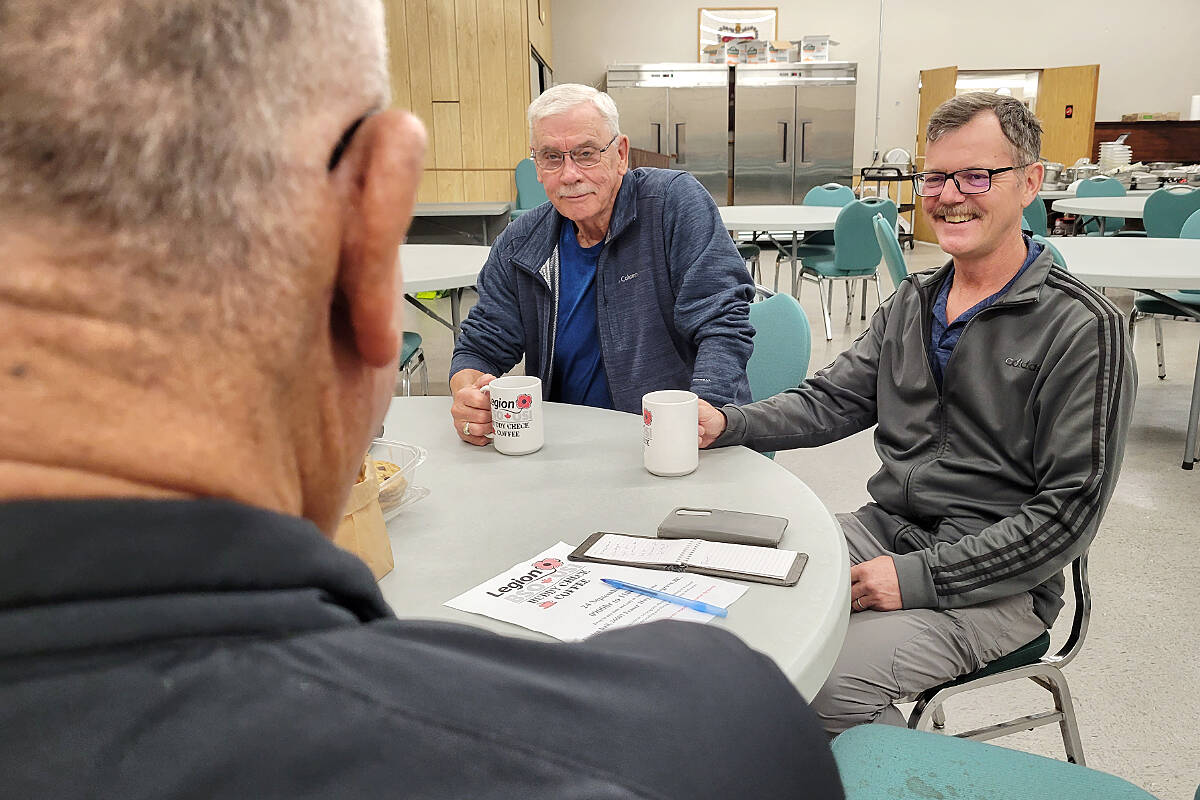