He had won several of our celebrity Fast Draw shootouts, and told me in March at our Langley Rod and Gun Club’s Banquet that he would like to enter again.

When I “shook” his hand using the “fist knock” style, he said, “What! No hug?” and was devastated to learn that I had cancer – lymphoma, which weakens your immune system so you have to take precautions by NOT actually shaking hands – and that I was undergoing chemotherapy at the time.

He put a photo of myself and my grandson receiving our Fast Draw trophies at the banquet on his website.

And then, about two months later, we find that Mark has cancer.

I am now in remission, and was waiting for Mark to retire and then go meet him for a coffee and we could “compare notes.”

When Bob Long told us last week that Mark was in the hospital, we thought it was just another “in again, out again” thing that he was going through.

And now I wish we had gone to visit him there.

Mark once told me that if he hadn’t been in politics, he would have been doing Fast Draw with us. (He eventually bought his own holster, as it was.)

Our club is going to have a Sixgun Salute to Mark at our Celebrity Shootout contest on July 20 at High Noon during our World Fast Draw Championships.

(Den Robinson is a director of the Aldergrove Agricultural Fair And Festival Association, the World Fast Draw Association, and the Langley Rod and Gun Club.) 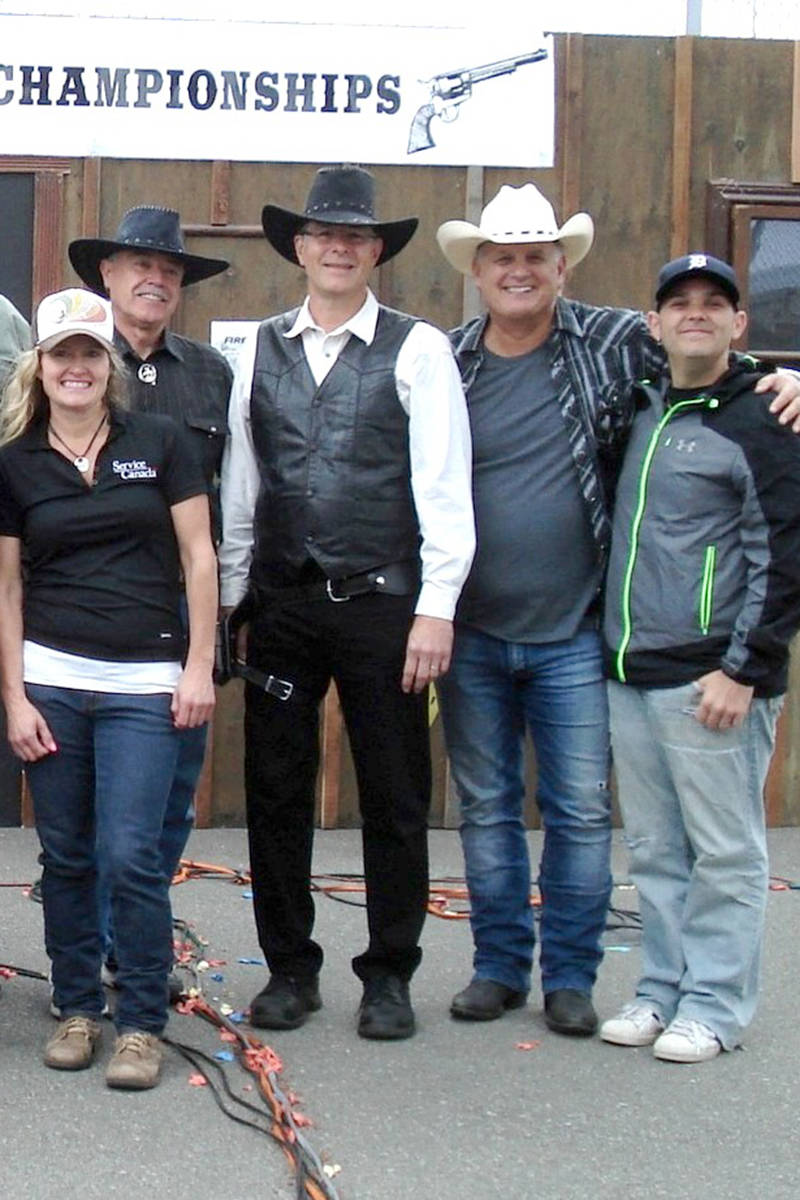 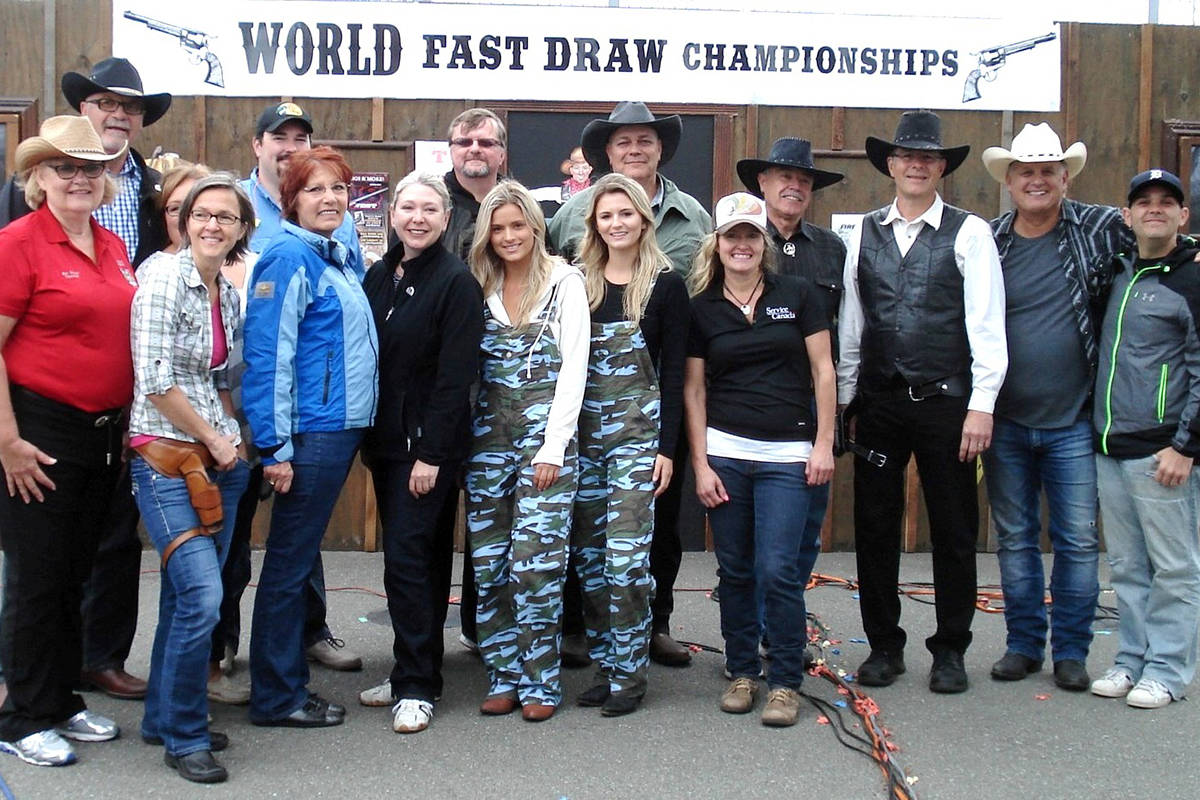 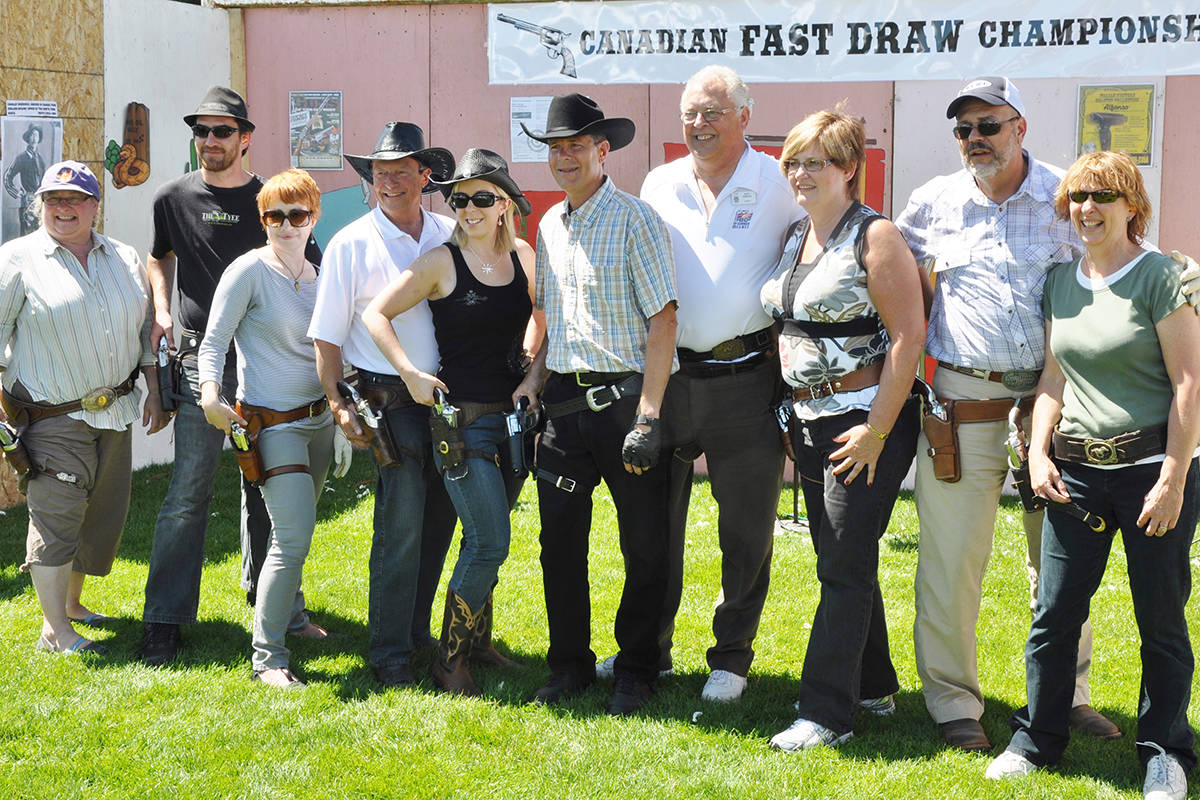