Editor: That was an interesting article about the tax increases at City Hall (The Times, March 11).

It is unfortunate that there were only two councilors to defend city taxpayers.

The numbers given to explains the pay increases are distorted and do not tell the true story.

There might be only a four per cent wage increase, which is outrageous during these times, but the raise costs City taxpayers a whole lot more.

Whenever there is a pay raise the cost of benefits goes up as well. Benefits cost in the range of about 40 per cent. This translates into a pay raise cost to the city of six per cent for that four per cent wage hike.

The biggest one is the cost of the pension. The highest earner at the city makes $183,000 per year.

They will be entitled to a pension valued at 70 per cent of this income or a pension that provides annual income in retirement of $180,000 per year. You and I, to have a pension this valuable, would need to have over $2 million in our RRSP account.

There are over a dozen employees earning in excess vear $100,000 per year. They will get that 70 per cent pension as well.

Many will be qualified as early as age 50 and will collect the taxpayer funded pension longer than they were employed.

The City employees are very well looked after and to be getting a four per cent wage increase is an abuse of taxpayers.  Kudos to the two councilors who did vote against this taxpayer abuse.

Fair Pensions For All

Don’t play politics with BC Hydro 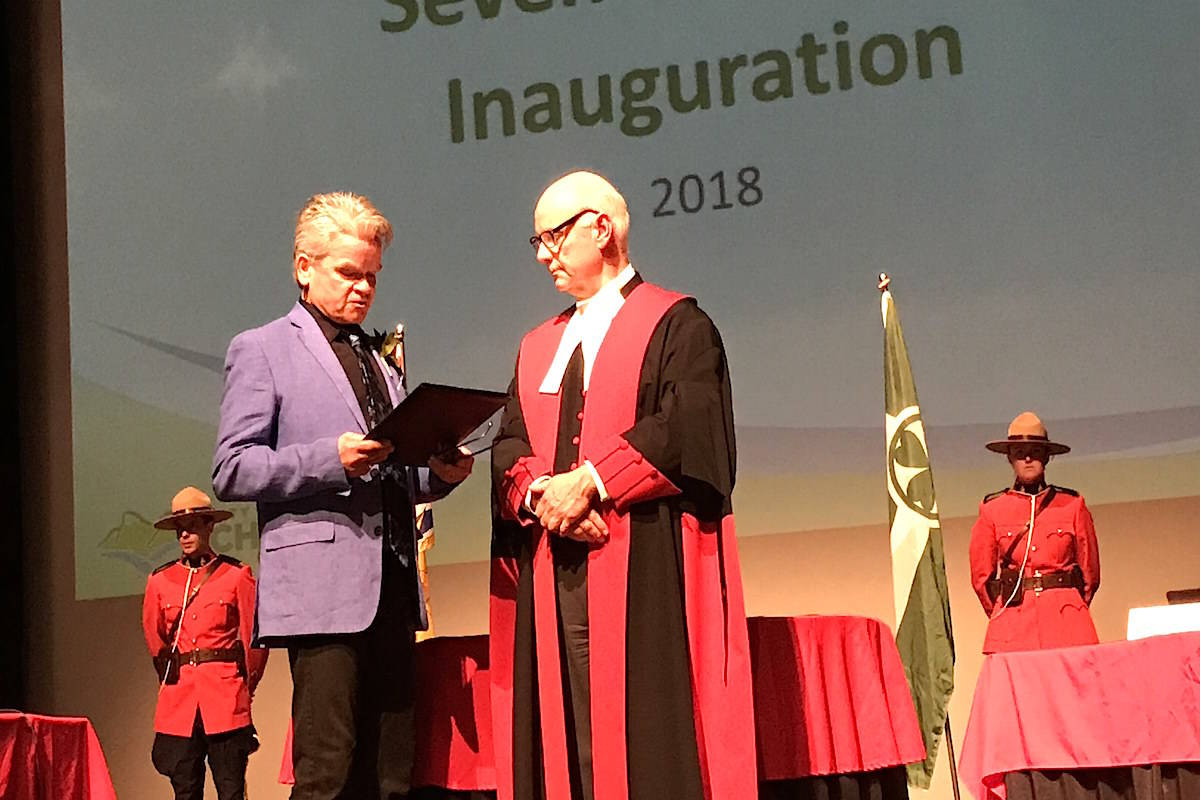 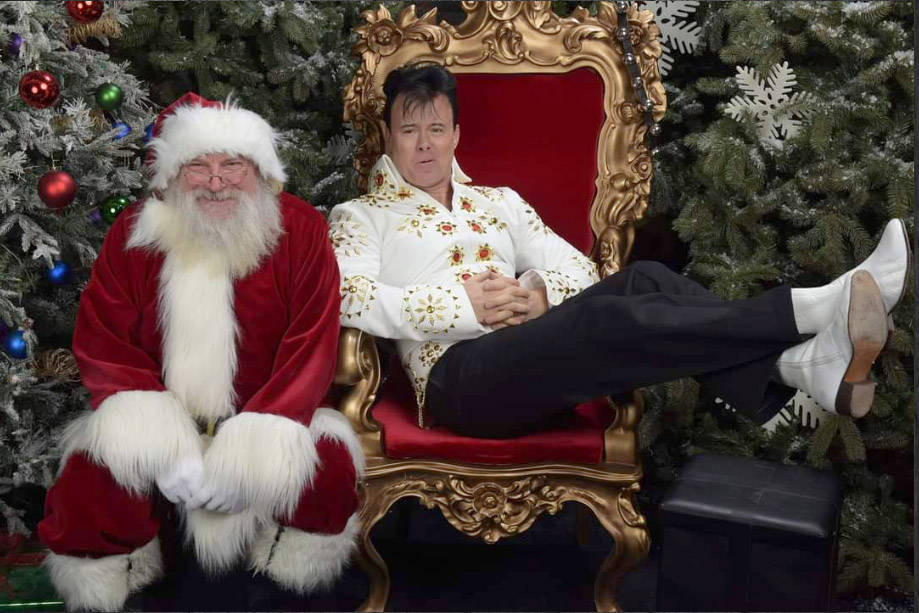