Aldergrove’s Lauren Barwick and South Langley’s Noni Hartvikson will be competing for Canada in para-equestrian at the Tokyo 2020 Paralympic Games next month, the Canadian Paralympic Committee (CPC) and Equestrian Canada announced Tuesday.

Barwick and Sandrino, and Hartvikson and Onyx, are part of the four-person team of riders and horses set to participate in the individual and team events in Tokyo.

Barwick is the most experienced athlete of the team, heading to her fifth Paralympic Games. One of Canada’s most decorated riders, she made her Paralympic debut 17 years ago at Athens 2004 and is a two-time medallist from 2008, earning gold in the freestyle and silver in the individual event in the Grade II classification.

“Over the past five years, Patsy Fyfe helped me acquire Engelbrecht with hopes he would go all the way to Tokyo. He ranked top eight at the World Equestrian Games (WEG) and then had an injury. I met Lee Garrod at WEG, and she stepped up and helped me find Sandrino and has been an incredible owner. I want to go to Tokyo and honour both horse owners as without Patsy, I would never have met Lee. My para-equestrian career feels like a marathon and I’m excited to be Canada’s choice.”

Hartvikson will be making her Paralympic debut at the age of 62 aboard Onyx.

She has been involved in dressage in multiple roles for more than 30 years but has been a member of the Canadian Para-Dressage Team since 2017. She competes in the Grade Ia class and earned a 10th-place finish at the World Equestrian Games in 2018.

“I began thinking about making the Paralympic team for Tokyo in 2017,” said Hartvikson. “I was a long time coming into para sport. Then, it became a huge and exciting focus to compete to the best of my abilities on a level playing field. When I go to para competitions, disabilities no longer exist.”

Para-equestrian at the Paralympic Games is contested in three dressage events – individual and team tests where movements are pre-determined and a freestyle test where the riders choose their movements.

Para equestrian competition will run from Aug. 26 to 30 in Tokyo. 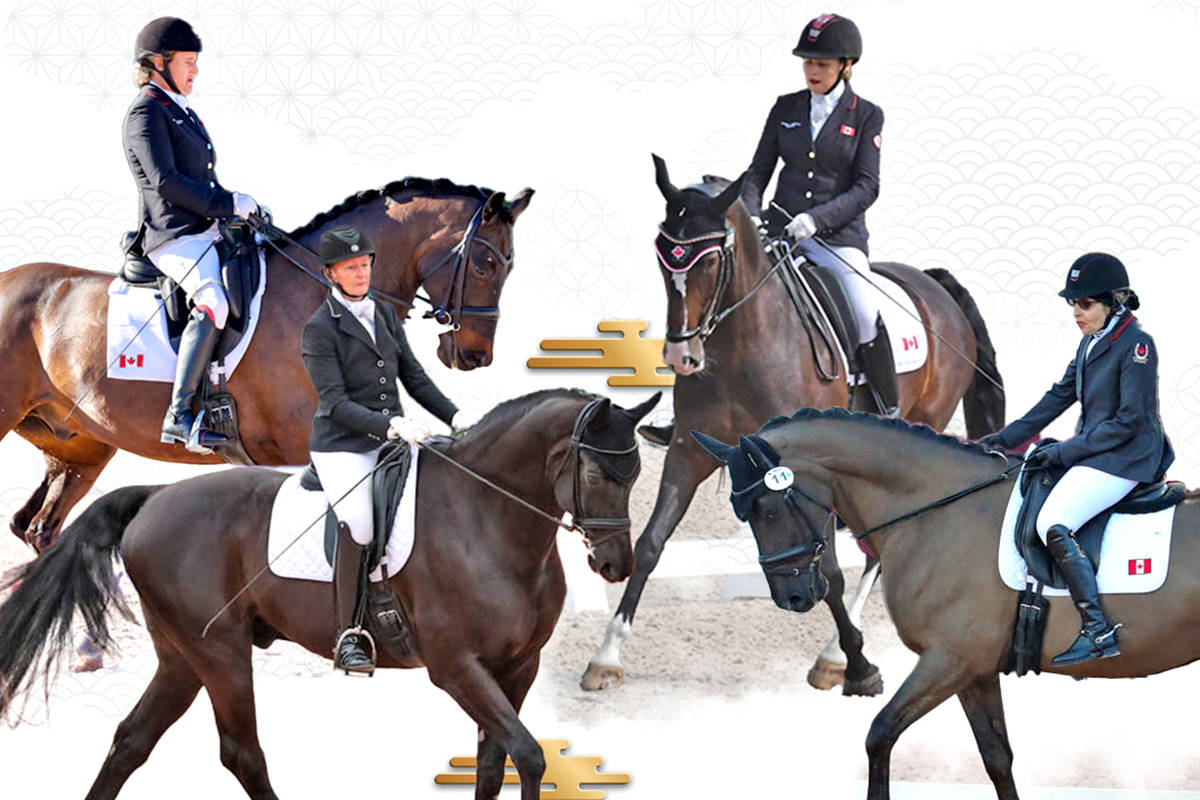 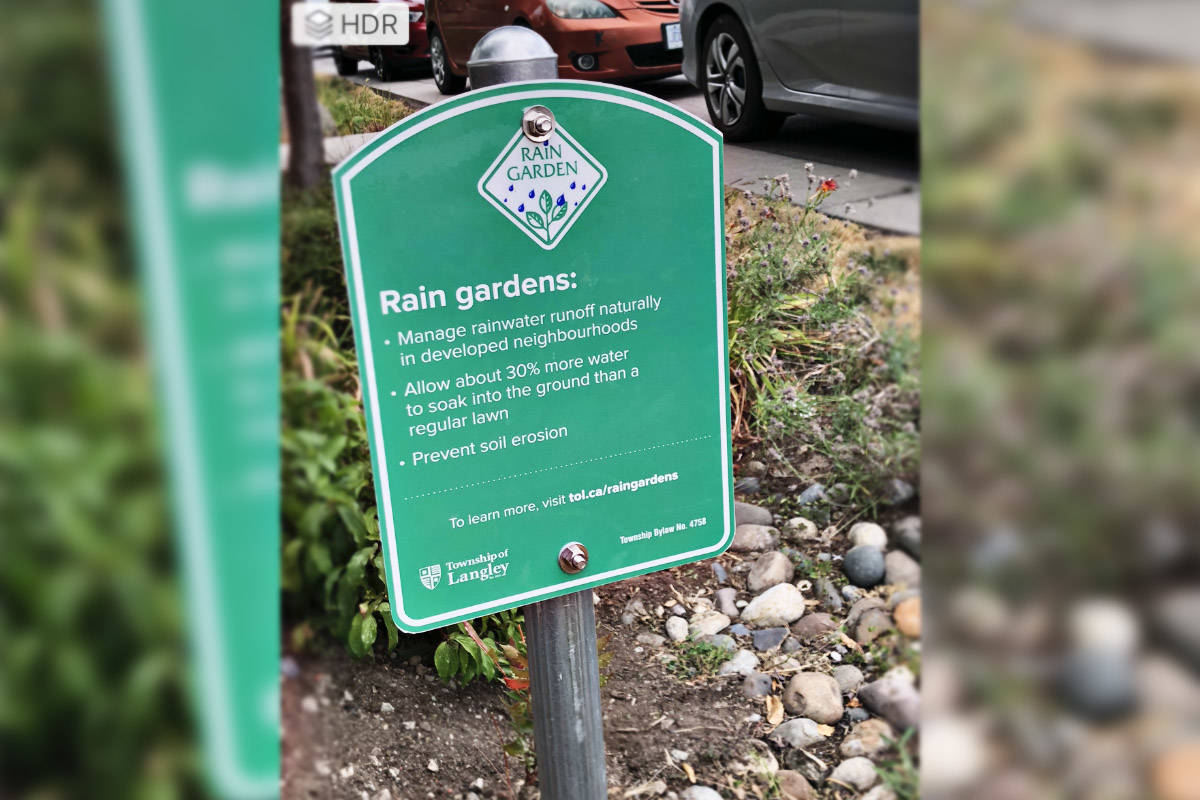