With only a few months of practise sweeping ice and throwing rocks behind them, the Aldergrove Community Secondary School (ACSS) Totems curling team participated in their first bonspiel – and took second place.

The Richmond Junior Bonspiel – also known by the name FUNspiel – was held Dec. 28 and 29 over the Christmas break.

The Richmond bonspiel was the first competition three of the players have been involved in, while all but the skip had only had two months of practice experience.

Kari Poole, coach and youth care worker at ACSS, said the team seemingly had a lot of fun and gained some invaluable knowledge seeing teams with more experience play the game.

“They were very keen to participate in this event and showed a lot of determination and enthusiasm,” Poole said. “They gained confidence and [a] better understanding of the sport through this experience.”

The Totems actually tied for first place in the final, but after a head to head tie-breaker, came in second in their division.

“I have noticed over the three years I have coached high school teams,” Poole continued, “that school districts across the Lower Mainland are building teams within their school community which is helping to grow the sport at the Junior level.”

Poole said there are 13 ACSS curlers for the season, equating to one girls team and two boys teams.

The coach said the teams are enjoying both the physical and mental aspect of curling, as it combines both immense strategy and fitness.

“When you’re sweeping, sometimes you can carry that rock a long if you have the strength,” Poole added.

The Totems practise once every week at George Preston Recreation Centre; they will compete next in a zone tournament in Chilliwack at the end of the month. 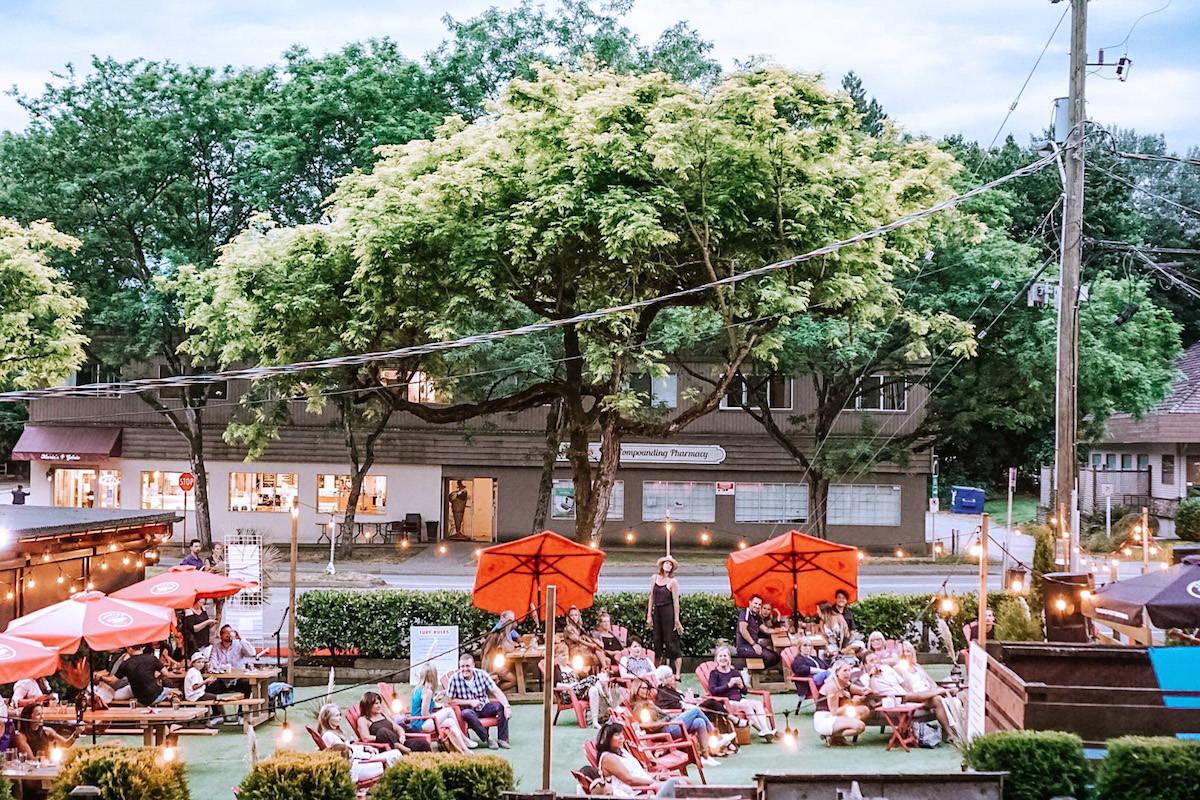