Walnut Grove’s Paddy Wilson has returned to the track at Mission Raceway Park road course after buying back the race car he gave up when he retired from his day job as a heavy truck lease manager.

“I retired in 2020, and I thought for budgetary purposes, more than anything [I should sell it],” Wilson explained. 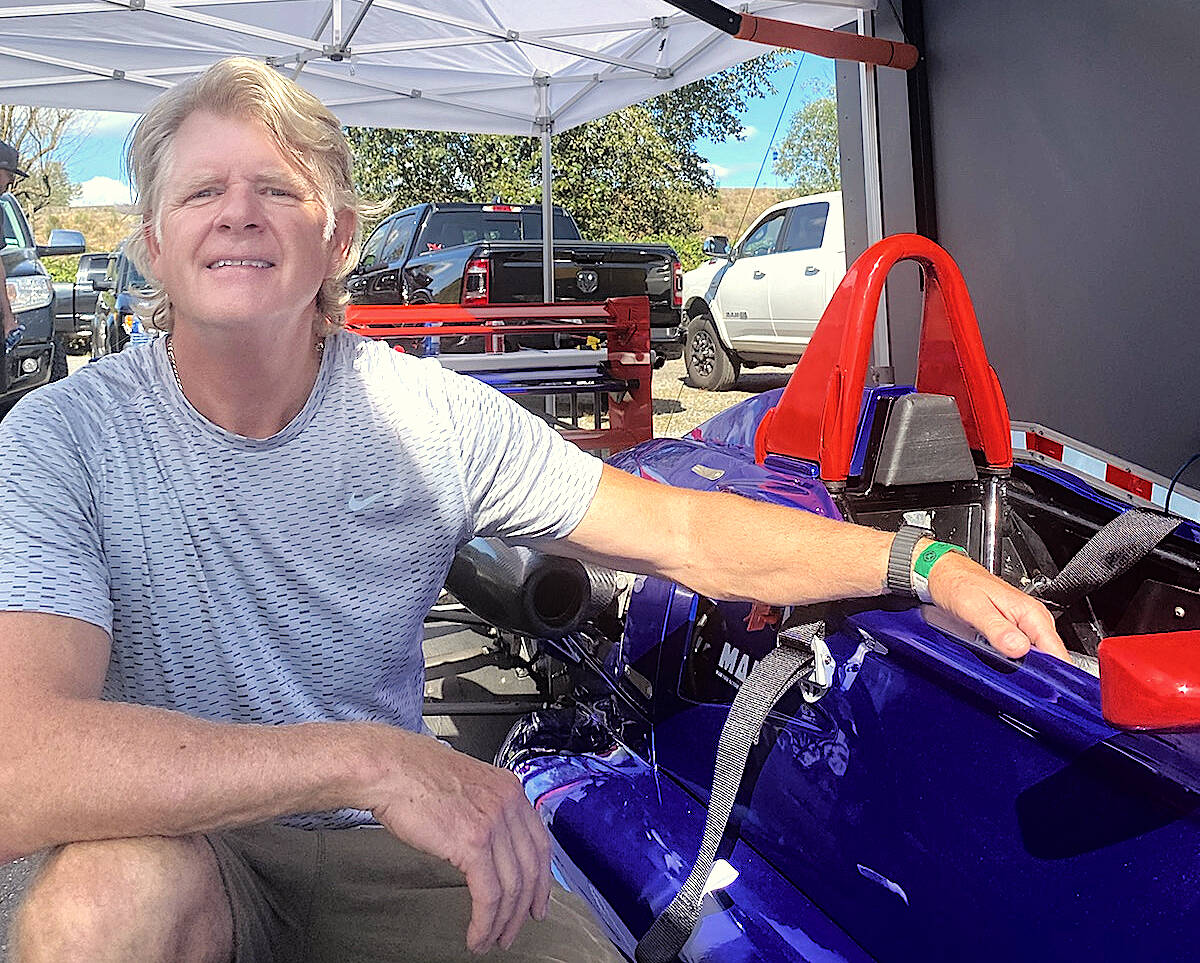 Walnut Grove’s Paddy Wilson is back on the track after buying back the Van Diemen Formula Continental he gave up when he retired. (Special to Langley Advance Times)

He bought it as an upgrade from his previous race car, an older version of the same model.

A 2018 story about Wilson taking part in an auto racing fundraiser for the Mission Hospice Society, noted he was still ranked sixth despite missing two weekends while he waited for his new car to arrive.

Wilson took up racing in his mid-50s, after surviving colon cancer.

“It changes your perspective. That health scare made us, as a family, reconsider what is important.”

After five cancer-free years, he decided to follow a long-held dream of competition racing.

Giving that up was a decision he came to regret.

“I missed the people,” Wilson told the Langley Advance Times.

He missed his car and he missed racing, and he was running out of chores to do at home.

“With me being retired, I needed a hobby. My to-do list was shrinking.”

After talking it over with his wife, he told the new owner of his old car that, if he wanted to sell, “I wanted first crack at it.”

They did, and he did.

Back at the track after an absence of several years, Wilson was pleased to discover his skills all came back “rather quickly.

His car needed some tuning, but after three races, it is coming along, Wilson said.

“It’s kind of balanced [now],” Wilson related, adding it was fun “to play with the big boys” at the Mission track again.

“I just have to work on my driving.” 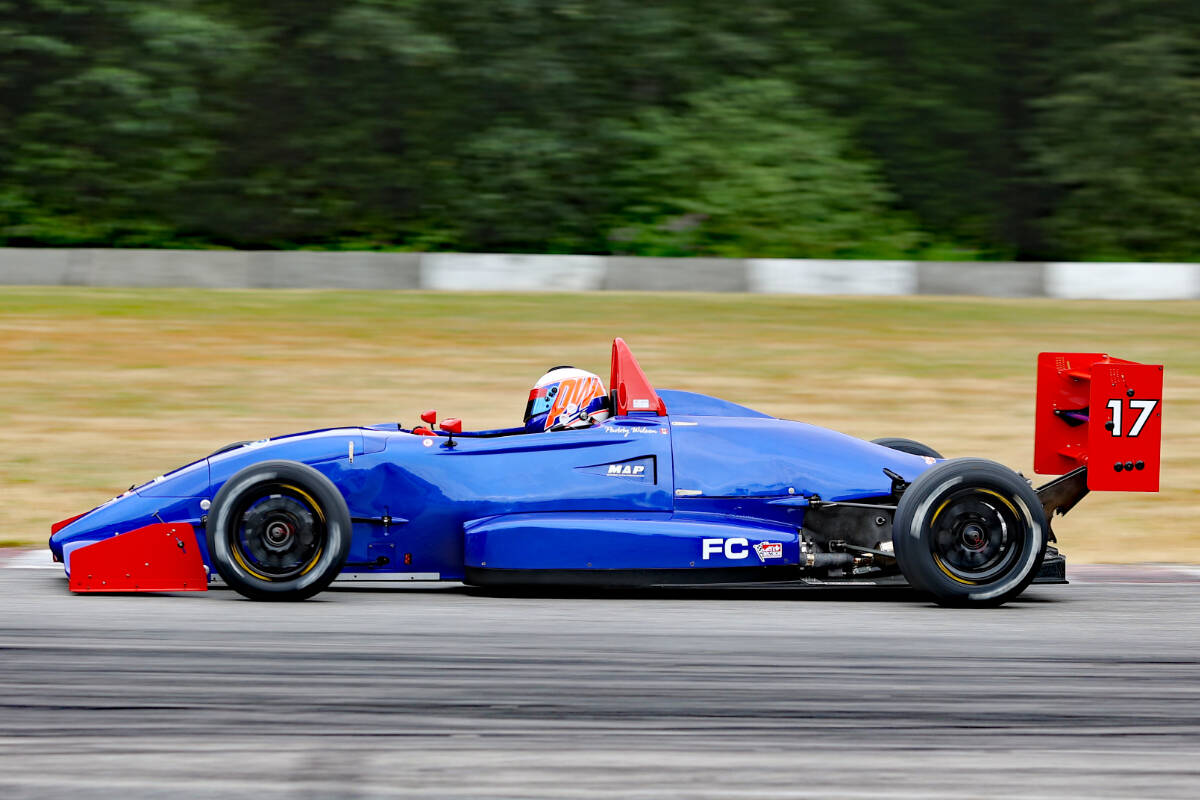 Walnut Grove’s Paddy Wilson, seen here in action at the Mission speedway earlier this year, is back on the track after buying back the Van Diemen Formula Continental he gave up when he retired. (Brent Martin/martinsactionphotography.smugmug.com)

He managed to get four races in this season after regaining his old car, all of them at the Mission track. His three children and three grandchildren have been out to cheer him on.

He will be back next season.

At 64, Wilson plans to continue as long as he is able. “If your body will let you, your mind stays sharp,” he observed.