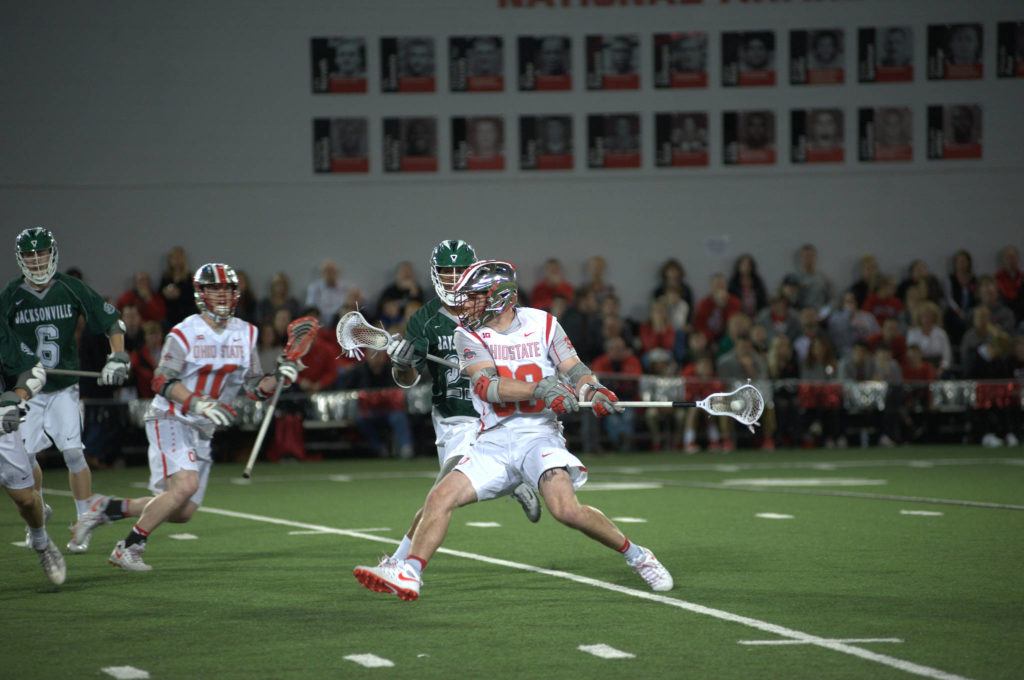 Langley’s Johnny Pearson wrapped up a stellar four-year career with the Ohio State Buckeyes. On Monday, the 22-year-old was drafted by the National Lacrosse League’s Saskatchewan Rush. Ohio State Athletics

The first step to their dream becoming a reality is one step closer for two local lacrosse players.

Martel was picked in the first round, 11th overall, by the Calgary Roughnecks, while Pearson went in the second round, 19th overall, to the Saskatchewan Rush.

The 19-year-old Martel played this past season for the Langley Junior Thunder, winning the BC Junior A Lacrosse League rookie of the year, as well as earning first team all-star honours after posting 43 goals and 97 points in 20 games.

Pearson, 22, spent the past four seasons playing field lacrosse at Ohio State University, where he is currently completing his degree in consumer sciences with a minor in history.

He also returned to Langley this past summer and played senior A box lacrosse with the Langley Thunder.

Martel was actually a teammate on that Thunder team, playing seven games as a call-up.

“I am beyond excited — (this) has been my goal since I started playing lacrosse,” he said.

Martel — who graduated from Aldergrove Community Secondary in 2016 — had the option of waiting to enter the draft in 2018 but opted to declare for 2017 instead.

“I wanted to take my box game to the next level so I though entering was a great idea,” he explained.

While Martel followed the draft online, Pearson made the trek from Columbus, Ohio with several of his Buckeyes teammates to the draft in Oakville, Ont.

“It’s an incredibly humbling experience,” Pearson said. “Getting the chance to pursue a career in the NLL has been a dream of mine since I started playing lacrosse.”

While Martel will try and crack a Roughnecks roster which missed the post-season in 2017, Pearson joins one of the premier teams in the league as the Rush won the Champion’s Cup in 2015 and 2016, and lost in the final this past year.

Pearson is six-foot-four and 220 pounds and Saskatchewan head coach and general manager Derek Keenan said he had Pearson ranked second among the draft-eligible left-handed forwards.

“To see him drop down to us, I am very happy about that,” Keenan told the team’s website.

Pearson called it a sense of relief and excitement when he heard his name called, but also said he knows that while grateful for the opportunity, that this was only the first step in the ultimate goal.

He is coming off a stellar four-year career with the Buckeyes, which saw him score 48 goals and 58 points in 44 career games. That includes his senior season when Pearson potted 26 goals in 21 games.

Ohio State also advanced to the NCAA Division 1 championship game, ultimately coming up short in their quest for a title.

Losing the final game of his collegiate career was not easy.

“It was tough. The group that we had and the achievements that we made were unbelievable,” Pearson said.

“So to have one loss completely trump everything that we accomplished … yeah it sucks, but in the overall aspect of where we all came from, was unbelievable.”

Pearson — who left Langley after graduating from R.E. Mountain Secondary in 2013 — said he has nothing but good memories from his time in Columbus, both on the field and in the classroom.

“What the (coaching staff) taught me is something I will take away for the rest of my life,” he said.

Now comes the next phase in his lacrosse journey: trying to crack a Rush roster which has advanced to the past three league finals.

Playing professionally has been the dream for a long time.

“Once you gain consciousness of it and realize a lot of your idols and the players you look up to growing up play in that league, and now having that opportunity and the chance to play in the league is pretty special.”

In addition to Martel and Pearson, five other members of the Langley Thunder — Tyler Pace, JP Kealey, Anthony Kalinich, Cole Shafer and Mitch McDole — were drafted by various NLL teams.

Meet the man behind the mike 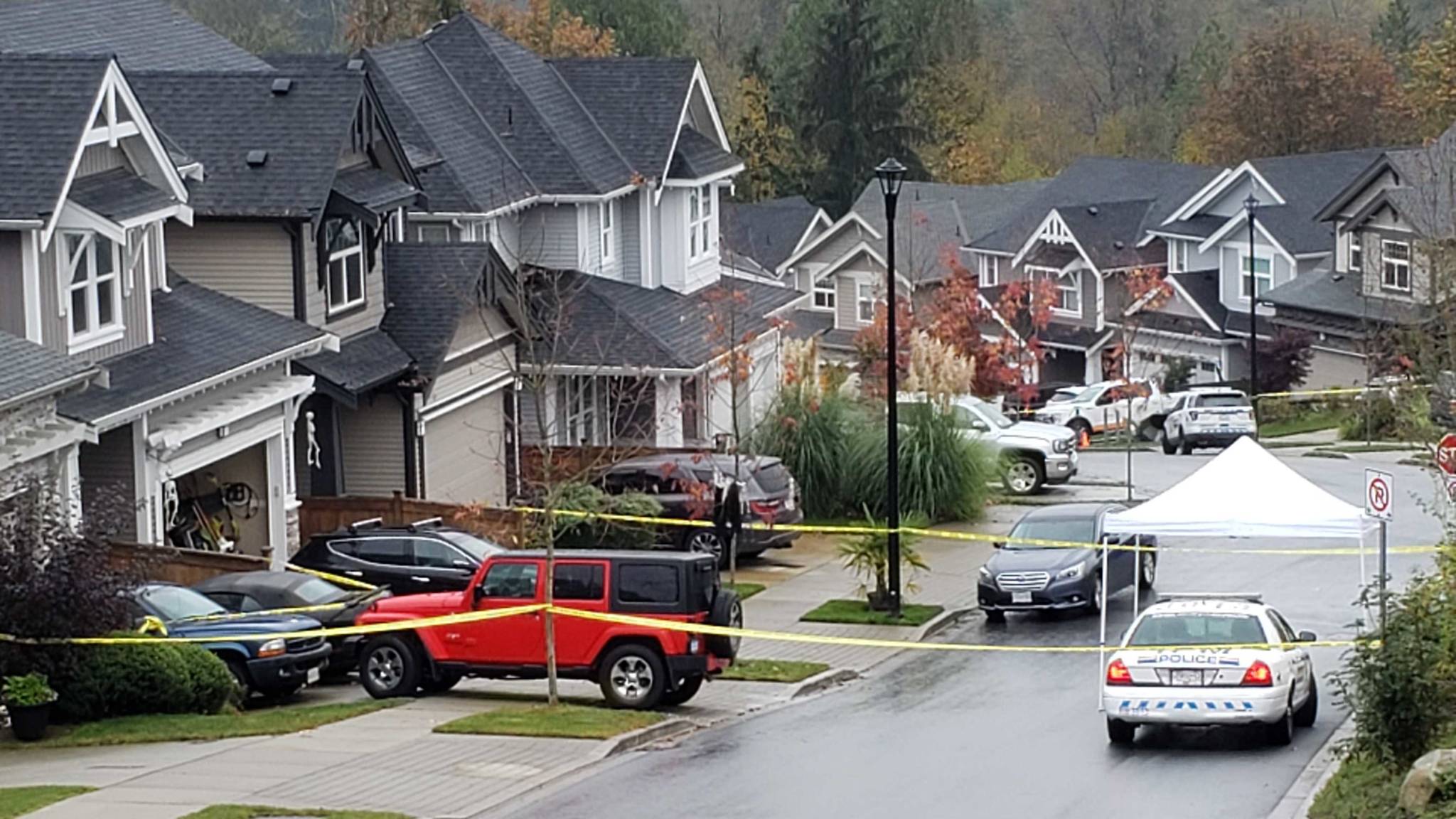