One of the Vancouver Giants’ own, Bowen Byram, will play in the 2019 Sherwin-Williams CHL/NHL Top Prospects Game, the club announced Thursday.

Byram, a defenceman for the Langley-based Giants, will take up a position with other top young players from across Canada for the game on Jan. 23 in Red Deer, Alberta.

Chosen by the Giants third overall in the 2016 WHL Bantam draft, Byran has been with the team for two years.

Currently Byram sits tied among WHL defencemen for the league lead in goals with nine, and his 25 points rank him third on the Giants in scoring.

Last season Byram finished with six goals and 21 assists for 27 points and was named the Western Conference Rookie of the Year nominee.

In 100 career games with the Giants he’s notched 15 goals and 37 assists for 52 points. Earlier this season he represented Team WHL in the 2019 CIBC Canada Russia Series.

Internationally Byram has represented Canada on three occasions. In August Byram helped lead Canada to a Gold Medal at the 2018 Hlinka Gretzky Cup, and a few months earlier he also donned the Maple Leaf for Canada at the World Under-18’s in Russia. He also led Team Canada Red to a Silver Medal during the 2017 World Under-17 Hockey Challenge.

Byram is the 13th Giant chosen for the propsects game. The most recent fellow Giant to play was Ty Ronning in 2016. Tyler Benson (2016) and Milos Roman (2018) were also invited, but couldn’t participate because of injuries.

The 40 players will be divided into Team Cherry and Team Orr by NHL Central Scouting prior to the event. Coaching staffs for both teams will also be announced at a later date. 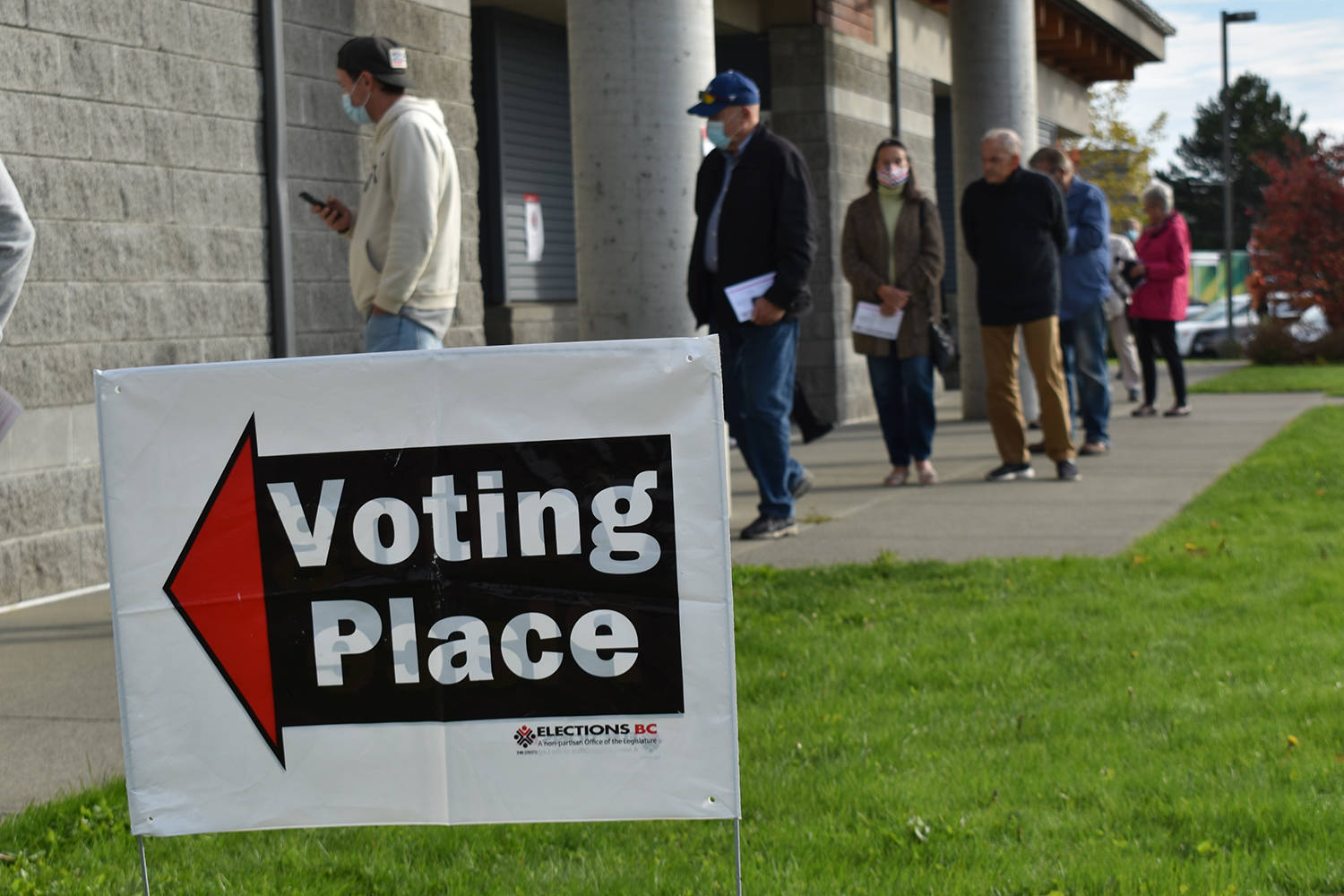 It’s Election Day in B.C.: Here’s what you need to know to vote