Wednesday night at Prospera Place the Vancouver Giants (11-7-1-0) continued their winning ways on the road.

Fabian Lysell (2G, 2A) paced the Giants with four points, while Zack Ostapchuk scored twice in the third period to give the G-Men a 5-3 victory over the Kelowna Rockets (10-6-0-2).

Gabriel Szturc responded with two points (2A) for Kelowna. Giants netminder Jesper Vikman turned aside 38 Kelowna shots, while Talyn Boyko made 19 saves in the Kelowna net.

The Giants power play went two-for-two as they earned their third win in four tries this season against Kelowna. And, with this win, the Vancouver Giants now sit fourth in the Western Conference standings, one point up on Kelowna.

Wednesday’s triumph leaves the Langley-based team feeling good heading into their next game on home ice tonight (Friday, Dec. 3) at the Langley Events Centre. The puck drops against the division’s leading Kamloops Blazers at 7:30 p.m.

VAN – At 6:32 on a power play the Giants drew first blood when Fabian Lysell pounced on a Justin Sourdif rebound and blasted it past the sprawled stick of Talyn Boyko. Lysell’s first of the night was set up by Justin Sourdif and Alex Cotton.

VAN – Then in the final minute of the first, Lysell struck again. Evan Toth’s point shot bounced clean off the back boards and to the side of the Rockets goal. Lysell used some impressive hand-eye coordination to knock a puck out of the air and in for a 2-0 lead with 39 seconds remaining in the frame. Justin Sourdif added the second assist.

KEL – The Rockets found the scoresheet at 3:40 courtesy of over-ager Mark Liwiski. Liwiski raced wide on the Giants defense and into the high slot before placing a perfect backhand over the left shoulder of Jesper Vikman and home. Liwiski’s third goal was set up Max Graham and Jackson DeSouza.

KEL – Colton Dach then tied the score at 2-2 at 16:30 off a power play rush. Dach’s initial shot was blocked by Tanner Brown, but he got the puck back, took one stride and hammered his ninth of the season past Jesper Vikman’s glove. Gabriel Szturc and Jake Poole had the assists.

VAN – Back came the Giants though less than two minutes later. At 18:06 Payton Mount drew a pair of defenders to him in the middle of the slot, but was able to slide a pass behind him to Adam Hall who made no mistake. Hall’s team leading ninth goal of the season came on the Giants sixth shot of the period.

KEL – Pavel Novak tied the game at 4:56 off a low shot from the left-wing circle that bounced off a Giants defenceman and in. Novak’s team-leading 10th goal was set up by Gabriel Szturc.

VAN – The third and final lead of the night for the Giants came courtesy of a Zack Ostapchuk power play goal at 8:54. Fabian Lysell’s original shot attempt went square off the post, but Ostapchuk followed up the shot at the side of the Rockets goal and knocked home the rebound. Fabian Lysell and Ty Thorpe both assisted.

VAN – Ostapchuk wasn’t done. At 16:18 he wired home his third of the season and second of the period from the high slot to provide the Giants with some insurance. Alex Cotton and Fabian Lysell both assisted on the play. For Lysell it marked his fourth point of the night.

Fresh off a victory last night in Kelowna, Giants head coach Michael Dyck will be hopping on the @RodPedersenShow this morning at around 10:35 AM to talk World Juniors and to tee up a big weekend for the G-Men.

• Fabian Lysell now has registered eight points (3G, 5A) in his previous two meetings against Kelowna dating back to NOV. 3

• All three of Zack Ostapchuk’s goals so far this season have come against Kelowna on the road.

• With two points on Wednesday, Justin Sourdif extended his point streak to six straight games. In that span he’s managed three goals and six assists for nine points. He now has 10 multi-point games.

• Wednesday’s loss marked the first time in nine home games that the Rockets have lost in regulation. 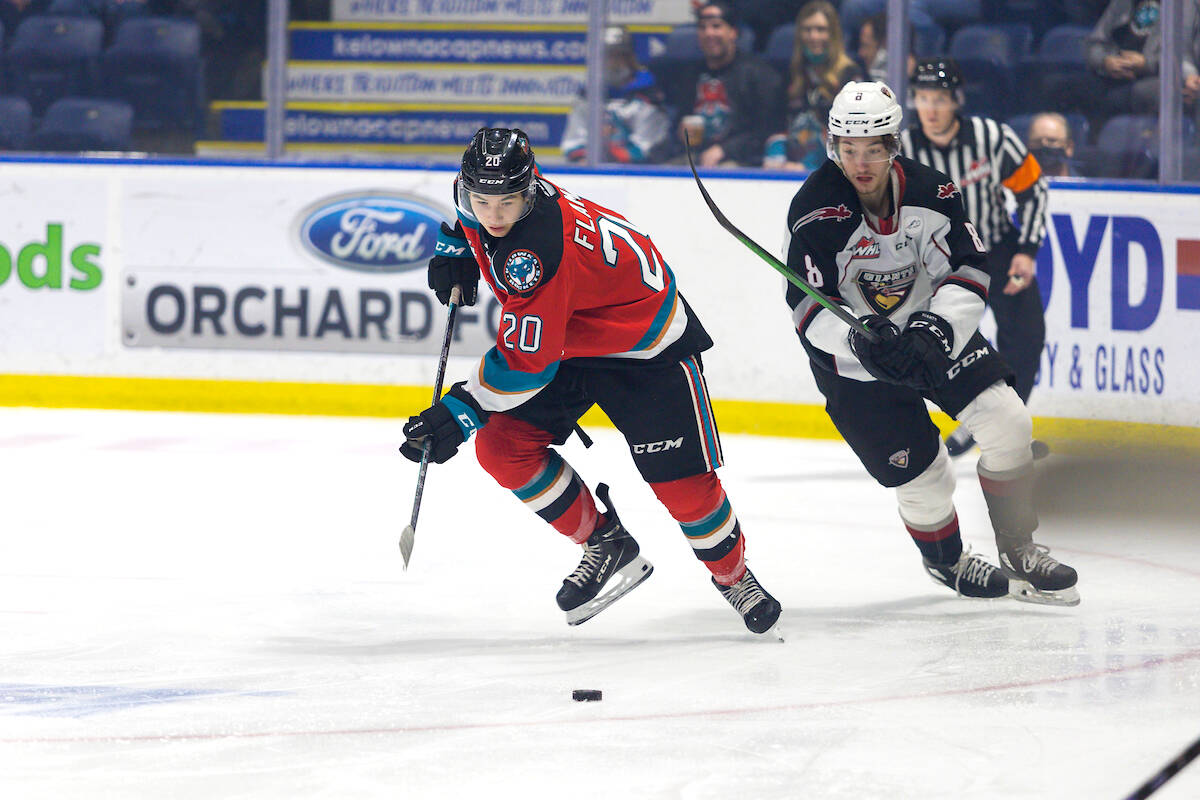 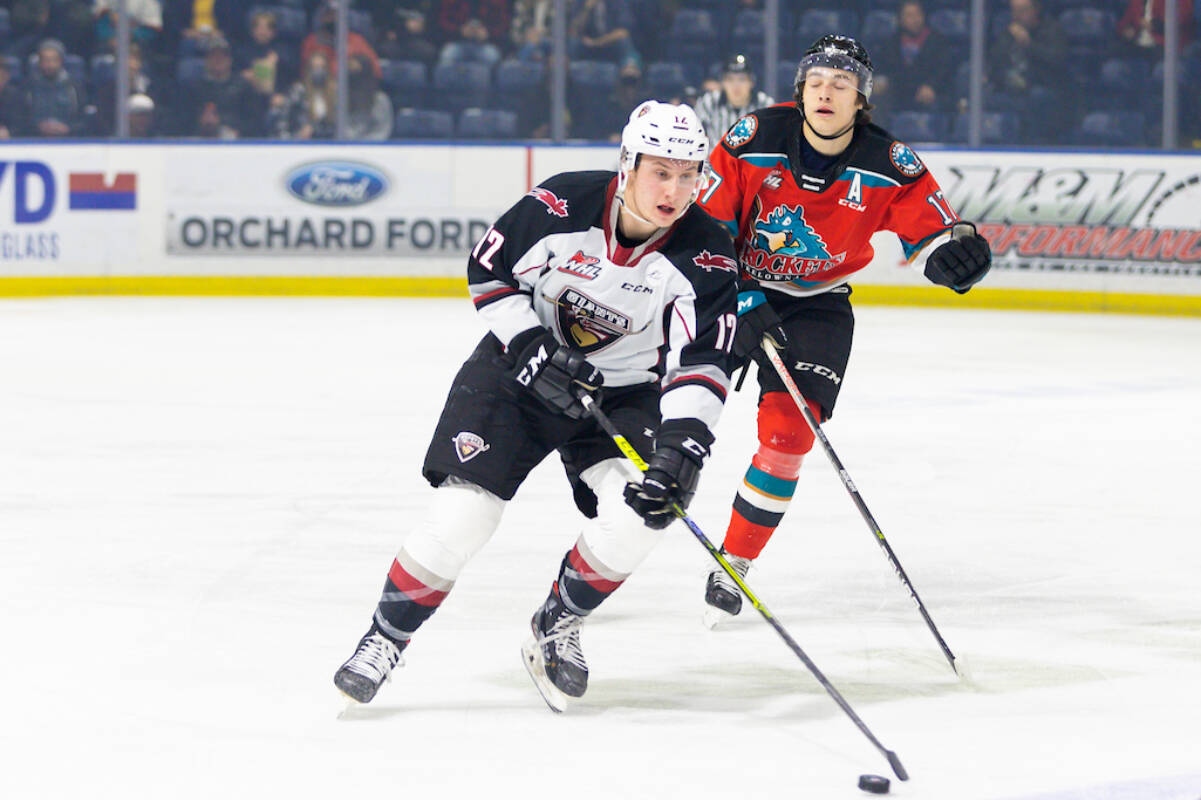 Even if games go on, Major League Baseball lockout could alienate Gen Z