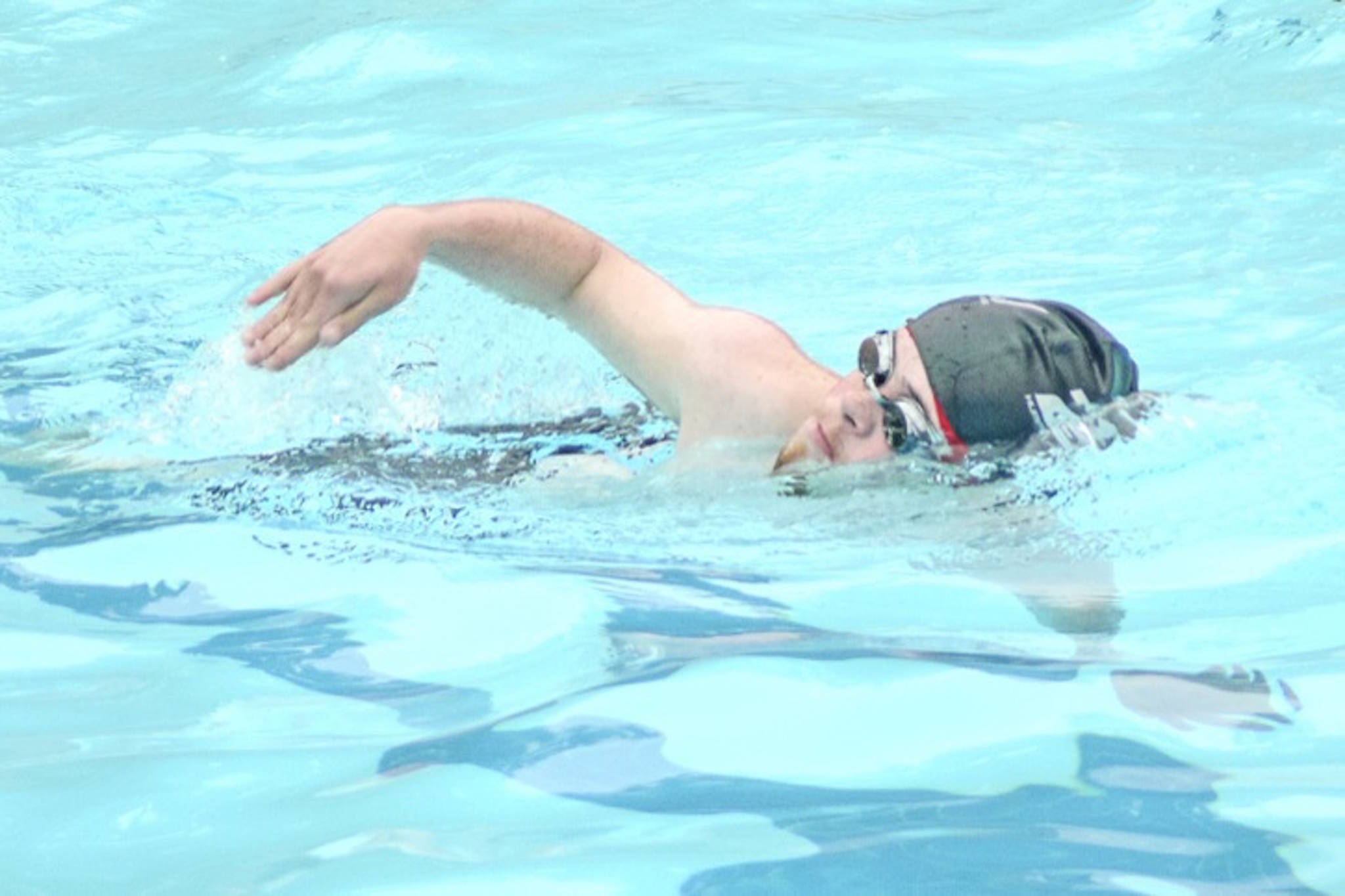 At the games that ran from July 31 to Aug. 4, local swimmer Josh Low came first in the 50-metre freestyle with a time of 1:29.66, Langley runner Michael Savage took silver in the 4 X 400 metre relay, Robert Carate placed second in singles Bocce and the BC Warriors basketball team, almost entirely composed of Langley and Aldergrove players, won silver.

The team was made up of 174 athletes with intellectual disabilities, 54 coaches, and 16 mission staff members, representing 38 communities across British Columbia.

The Canadian Special Olympics chapter operates out of sport clubs in 12 provincial and territorial chapters. More than 40,000 athletes with an intellectual disability are registered in Special Olympics year-round programs across Canada, supported by more than 19,000 volunteers, including more than 14,000 trained coaches. 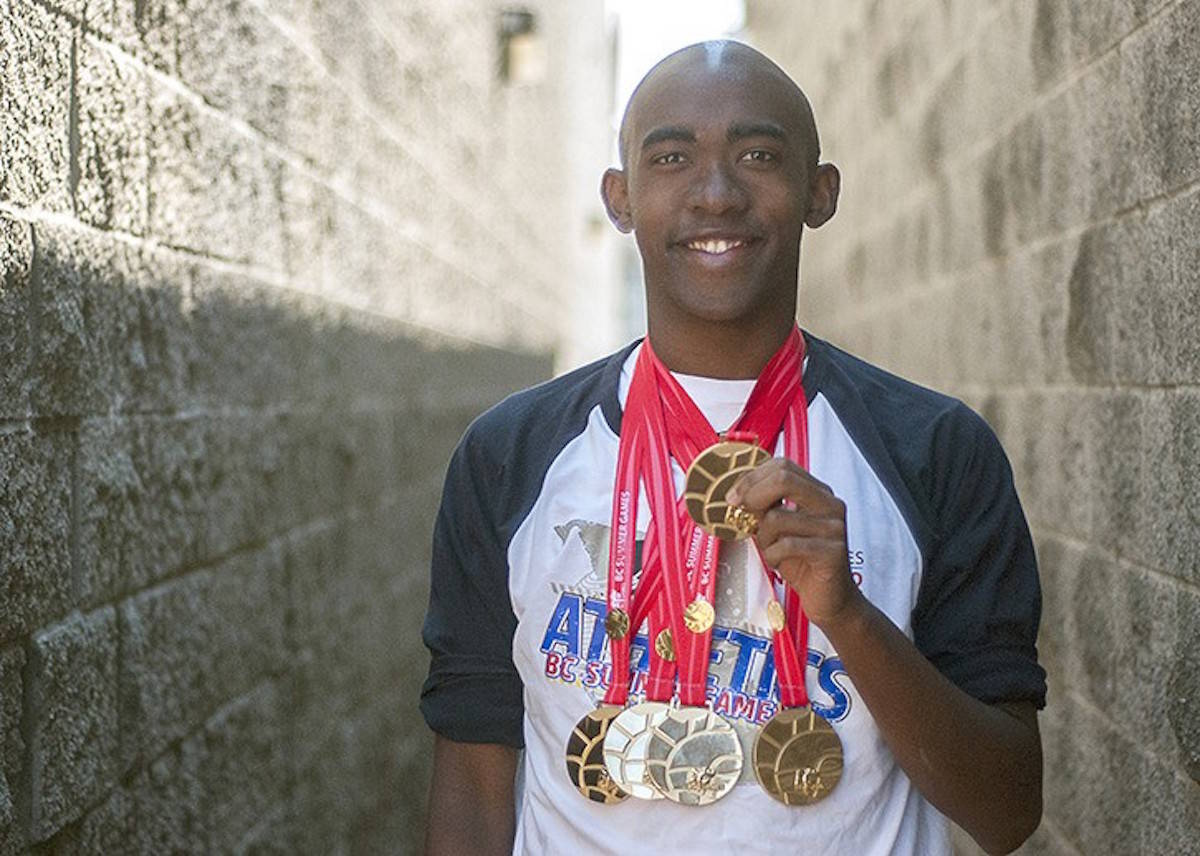