The Giants sit tied for first in the B.C. Division and the Western Conference.

On Saturday night in Medicine Hat, the Giants earned a fourth consecutive victory and the sixth straight win away from home in a 5-3 triumph over the Tigers.

With the victory the Giants record improves to 23-14-3-2. Their 51 points keeps them one point ahead of Victoria and ties them with the Kelowna Rockets atop the Western Conference standings. Kelowna does hold three games in hand and was back in action Sunday in Calgary.

Disaster struck early for the Giants when Medicine Hat struck 2:08 into the first period off a shorthanded two-on-oh play, according to Giants play-by-play guy Dan O’Connor. Ryan Chyzowski carried the puck down the right side and fed a perfect feed to Tyler Preziuso who one-timed home his 11th underneath a diving Todd Scott.

It didn’t take long for the Giants to answer though as Dawson Holt sneaked a backhander past Tigers starter Jordan Hollett at the 6:51 mark to tie the game at 1. That’s how the first period would end.

Penalty trouble cost the Giants early in period two as Chyzowski buried a James Hamblin rebound at the 2:53 mark to restore the Tigers lead.

Once again the Giants had a quick answer. All it took was 55 seconds for Brad Morrison to snap home his 11th of the season from the high slot. Rookie defenceman Kaleb Bulych started the play by carrying the puck across the blueline and wide on the defense. He then centered a perfect pass to Morrison who did the rest.

Then while killing off a double-minor penalty, the Giants took their first lead of the night at 8:27 when Brayden Watts stripped the Tigers defender, raced in alone on a breakaway and roofed his 12th of the season over Hollett’s right shoulder to give Vancouver the 3-2 advantage.

Under two minutes later the Tigers power play capitalized for a second time when Gary Haden parked himself in front of the Vancouver goal and redirected home a pass from Jaeger White for his 10th to push the game back to even. Vancouver held a 19-15 lead in shots after two, but the score was deadlocked 3-3.

Early in the third Vancouver’s power play came through in the clutch when Ronning roofed his 36th of the season past Hollett from the right circle. Matt Barberis and Tyler Benson drew assists on Ronning’s go-ahead marker.

Just under six minutes later the Giants padded their lead to 5-3 when Dawson Holt deflected Darian Skeoch’s shot from the right point past the Tigers netminder. Holt’s sixth of the season would provide the Giants all of the insurance they’d need as Todd Scott stopped all 11 third period shots fired his way to help solidify the Giants 23rd victory of the season.

Next up for the Giants: Two days of rest and recovery before they wrap up their five-game road swing in Prince George with a Tuesday, Wednesday double-header. Tuesday’s game goes at 7 p.m. from the CN Centre. 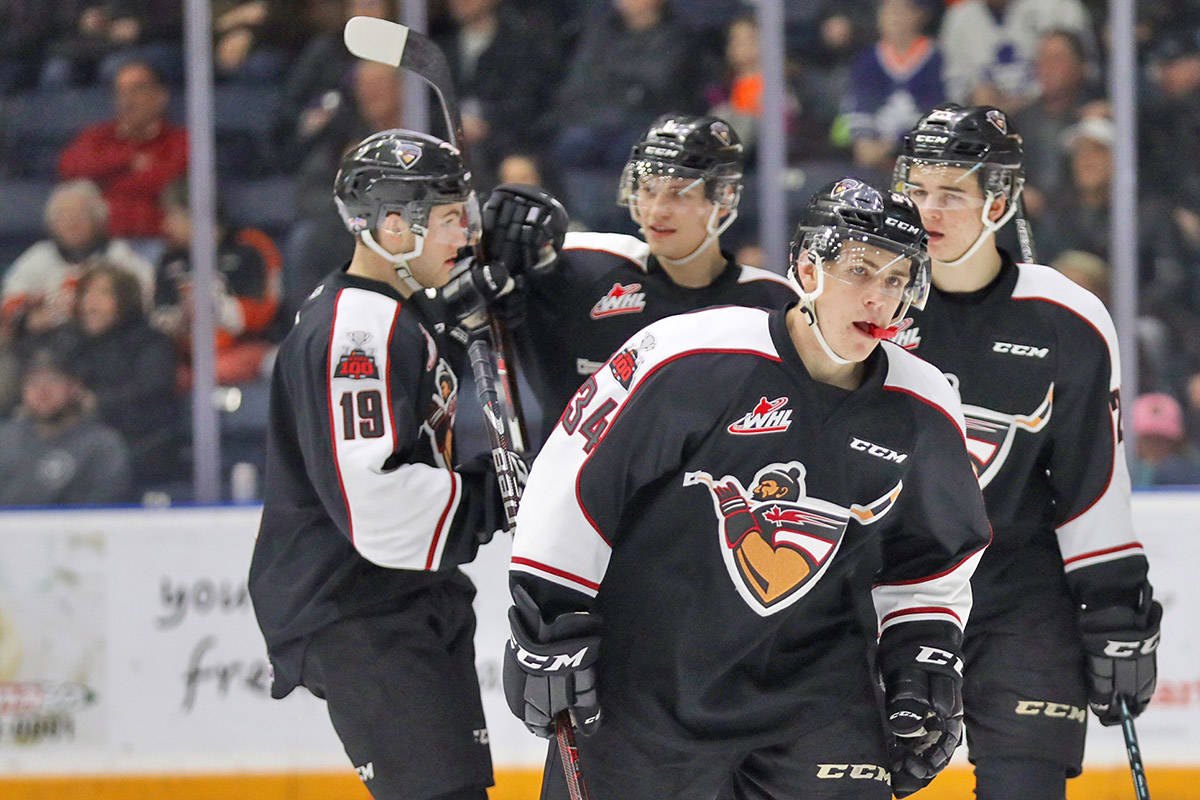 VIDEO: Rivermen and Chiefs go at it in Langley 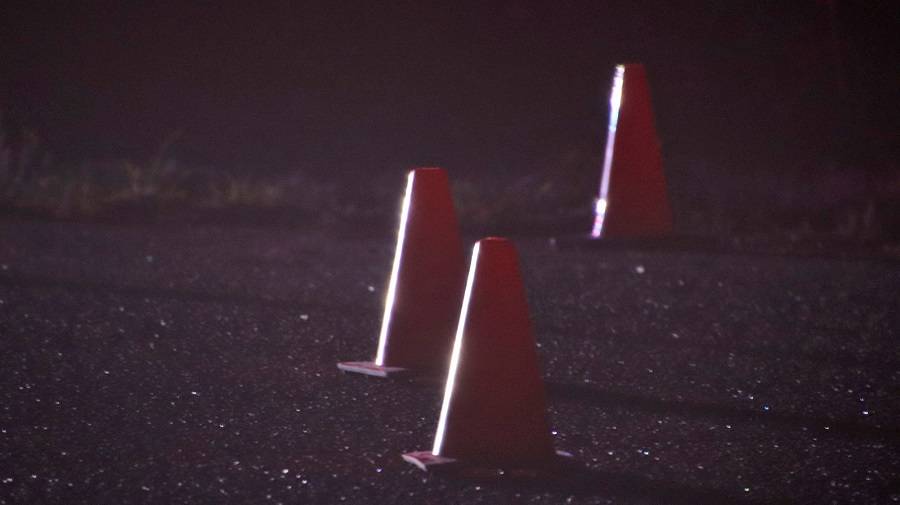