Felix Allen, a 17-year old member of the Langley Mustangs Track and Field Club is heading over to Simon Fraser University (SFU) this fall to join the post-secondary school’s athletic team.

The grade 12 student will be graduating from R.E. Mountain Secondary School in June, and said he was looking for something close to home.

“I think it’s one of the best areas in the country,” Allen said. “For track, it’s really between UBC and SFU, and SFU has the only National Collegiate Athletic Association team in the country, and that, really, is the goal for amateur athletes.”

The 6’2” sprinter specializes in the 400m and 400m hurdles and said he got in touch with the coaches to talk about his track future before heading over to the Burnaby campus to take a tour.

“I loved the campus and the athletes were all nice – some I had seen before competing in Langley. We talked about what I wanted to do and the coach said ‘if you want to be here, we’ll have you’.”

Allen noted that track teams have a simpler try-out process; none at all.

“For track, it’s all quantities. If you run a good time, it’s available and they’ll know what you can do,” Allen assured.

Allen developed those good times through seven years of training with the Mustangs, starting with the track club when he was just 10 years old.

He said he never had a reason to leave the club and felt they built him up in a “grassroots way.”

“They’re about having fun and doing what you love. They build your strength really and only intensity when you’re in high school,” the athlete explained. “I know in some clubs, they really push you when you’re young. The Mustangs make sure you love the sport first, then they help get to you where you want to do.”

Along the way, Allen earned a multiple gold medals in provincial competitions for the 400m hurdles, and made it to Team BC in 2017, competing in nationals and earning 4th place in the country.

“I missed out on bronze by point three of a second,” Allen laughed. “It was a great experience; I got to know top athletes and test myself by competing in a place that’s totally unfamiliar.”

Brit Townsend, SFU’s head track and field coach, had nothing but praise for Allen and his abilities in a recent press release.

“Felix [Allen] will join our sprint group in the 400m hurdles and will compete for a spot on the 4x400m relay down the road,” Townsend said.

“Our signees this year are going to be instrumental in continuing to build our success in the GNAC and the NCAA,” coach Townsend added. ”These three young men will add depth to both our sprints group and our men’s distance program. I am excited to see what they will bring both on and off the track, and I am confident they will be a great fit for SFU.”

Allen said he is looking for team atmosphere and looking to get experience of track, but not at the expense of academics.

He’ll be studying science and potentially come out with a civics degree, though Allen couldn’t quite pinpoint as of yet what he wanted after graduation.

For right now, he just wants to take in the opportunity.

“There will be probably 4 to 5 two hour practises each week,” Allen said, “so about what I’ve been doing already.”

The sprinter will be moving to residence at the campus, an experience Allen said will be different, but something he is very much looking forward to.

“I’m sure I’ll be back to Langley a few times a week,” he assured.

As for recommendations to younger athletes, Allen said what has helped him the most is finding the right support group.

”Having the right parents and coaches makes the difference; and friends who help you and understand that you might not be available to hang out because of practise,” he added.

Felix Allen will continue training and competing with the Mustangs and will movie to SFU in September. 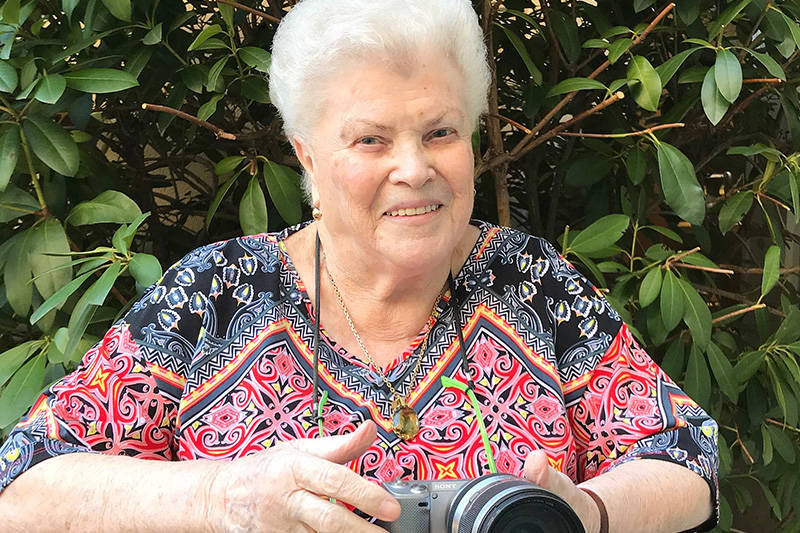 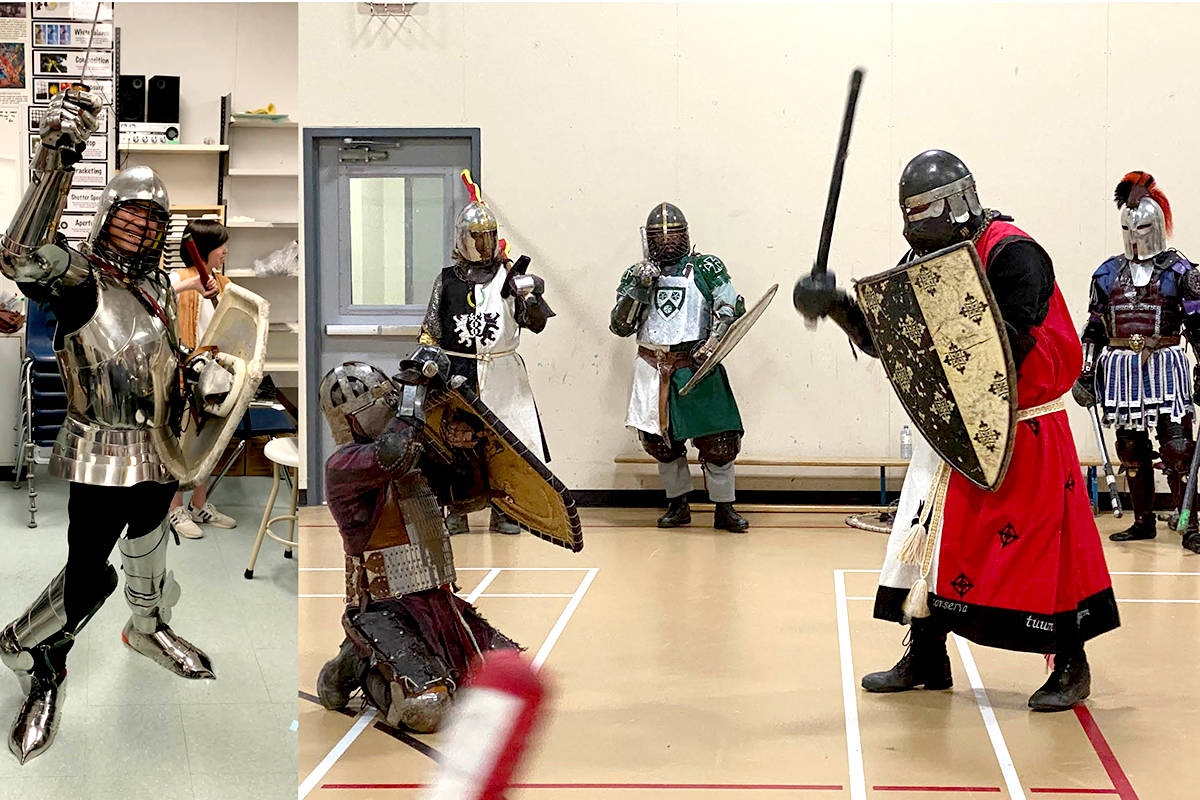 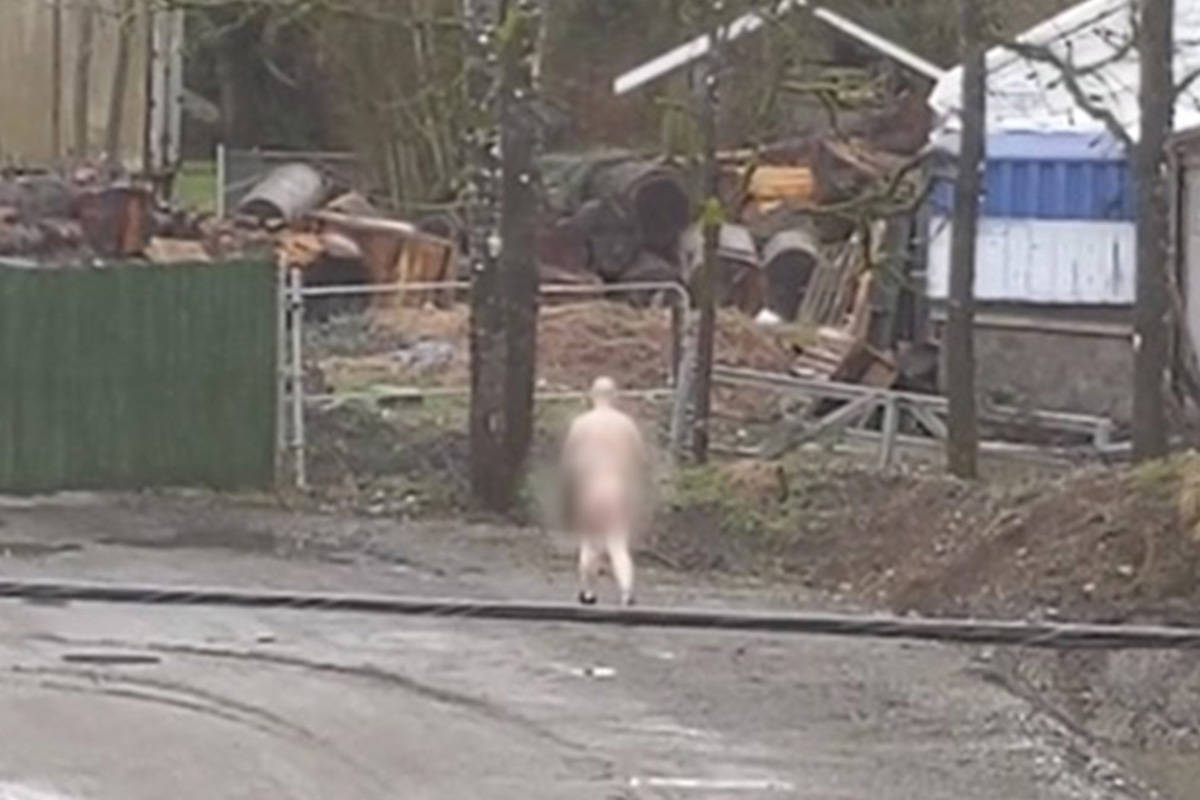 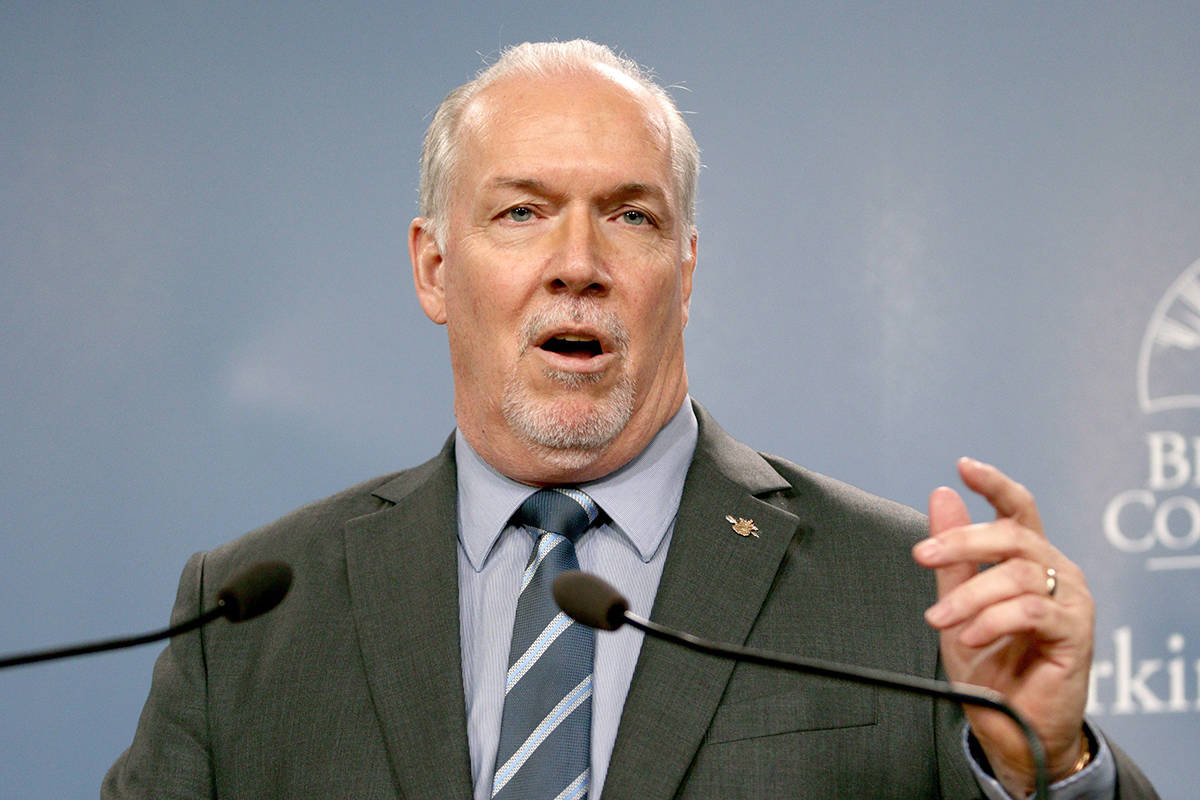 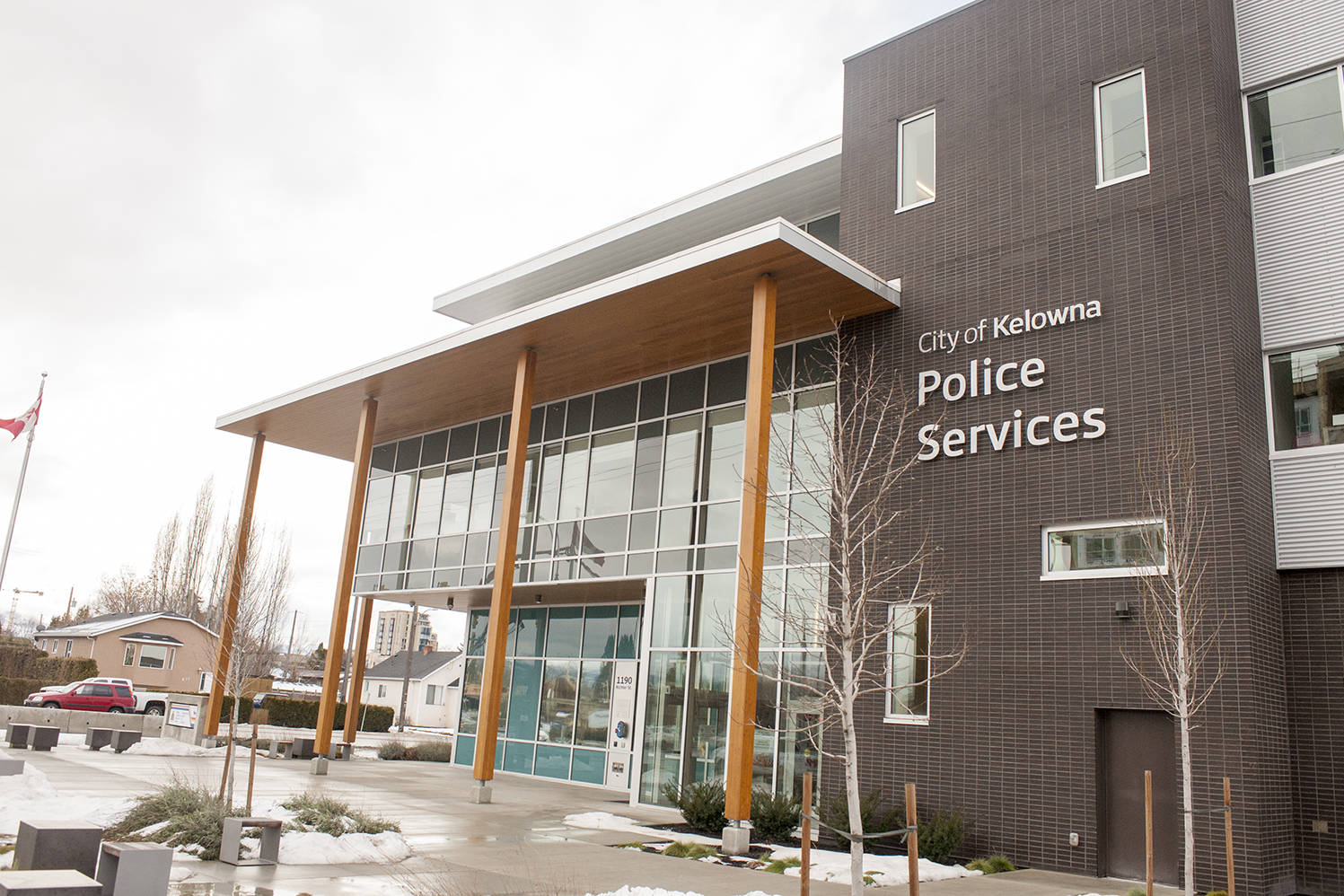 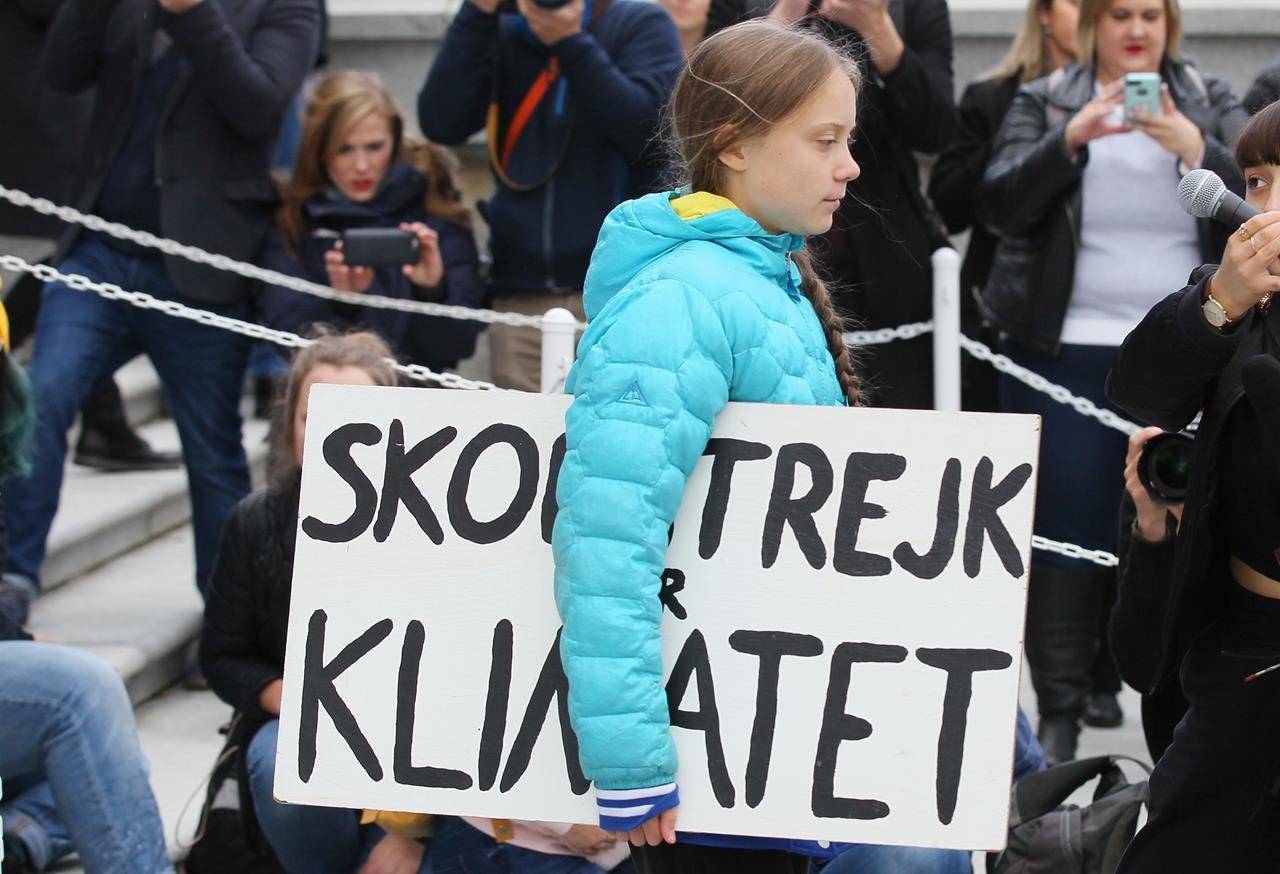 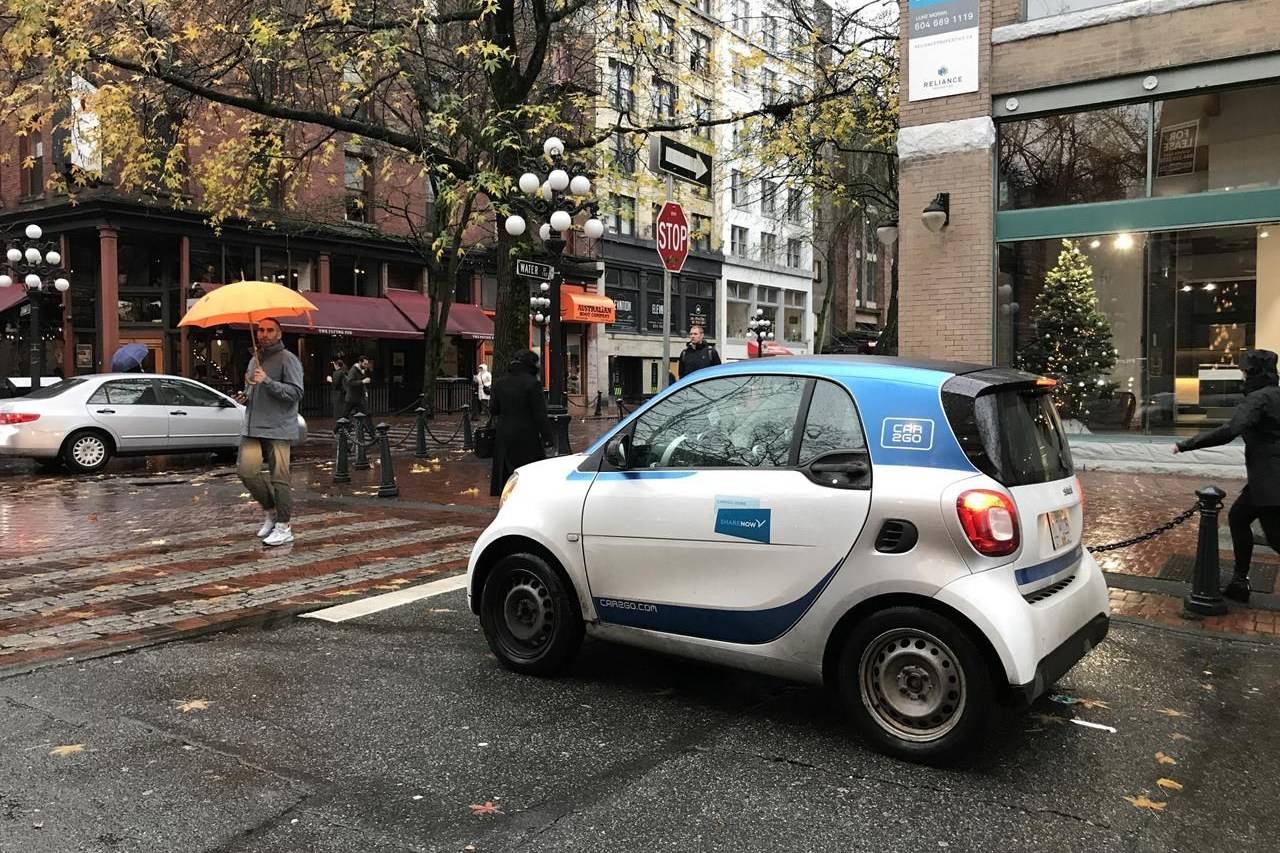 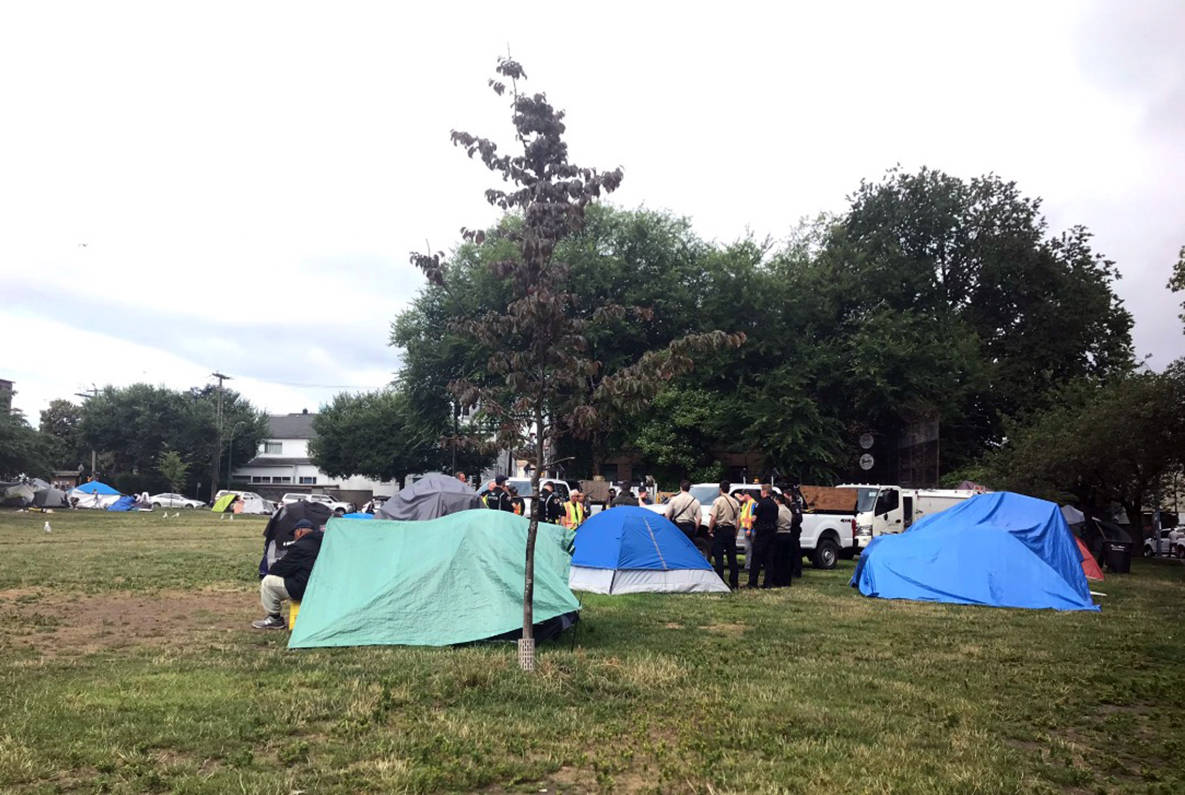 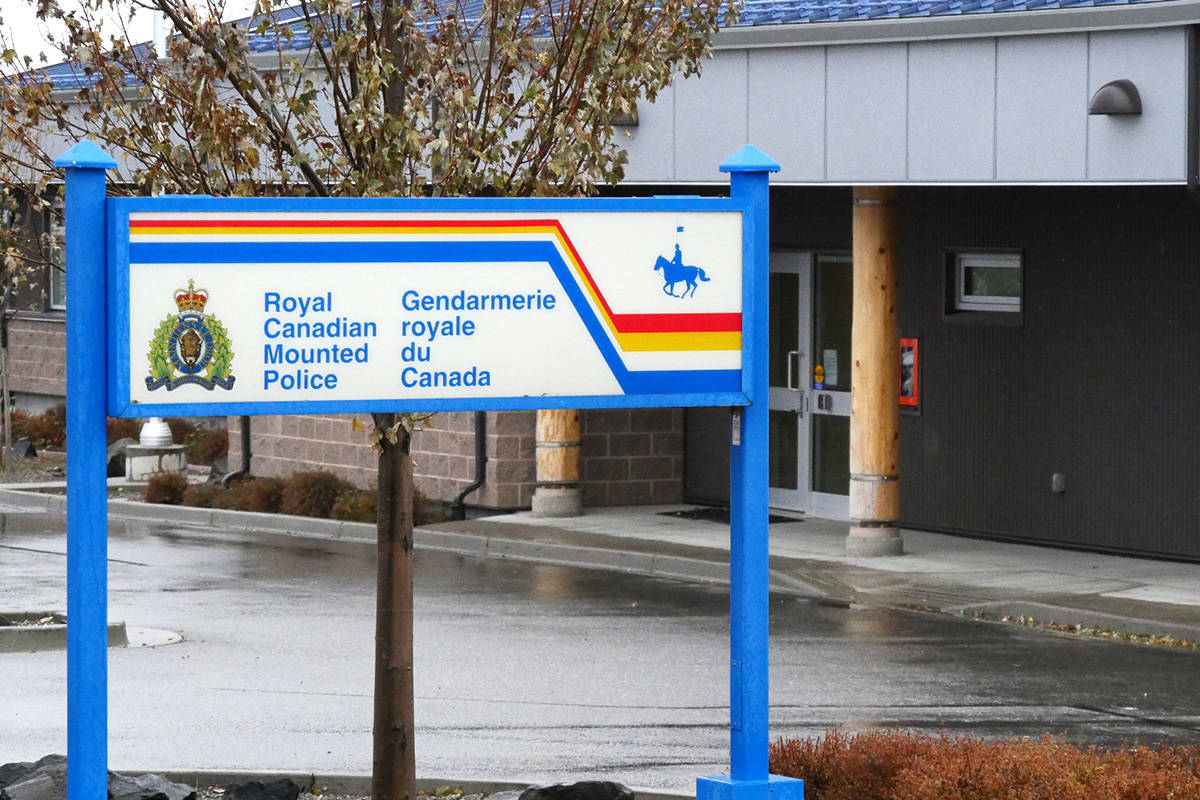