Ian Thompson was called in for a word with one of his son Hugo’s teachers at Langley Fine Arts school recently.

“He was wondering about the accent,” Thompson recalled.

Hugo had started speaking with a noticeable British accent, and the teacher was curious.

Thompson explained it was the result of several trips to the United Kingdom to play at soccer tournaments in the UK, Holland, Sweden and Belgium.

Hugo’s accent will help the 13-year-old player blend in now that he is back in the UK to pursue his dream of playing professionally in the Premier League.

He was set to arrive in the UK on the Labour Day weekend to start school at Royal Russell in South London, but is likely to break away for a three-month stint in Barcelona during 2nd term.

“Luckily, we have a whole lot of family and friends there,” Ian observed.

Hugo, a central attacking midfielder, sounded quietly confident about his prospects during an interview with the Langley Advance Times.

“Not to be arrogant,” he commented.

“I’m not bottom of the field.”

Dad Ian grew up in England and played “just under pro” soccer in Hong Kong.

“Canada plays a very different style of soccer, so if a Canadian wants to play in Europe, they really have to get over to Europe as early and as much as possible,” Ian explained.

Hugo wasn’t pushed to follow his father onto a football field, his dad added.

In anything, Hugo is the one who’s done the pushing, according to his mother, Jini.

“At age four, he started saying he was going to play for Chelsea,” she recalled.

“At age six he would lay out his kit the night before – every single time – and he would be dressed, urging his dad to get going, before every single practice and game.”

Ian has told his what a “difficult lifestyle” pro soccer can be and how hard it is physically, but Hugo was undeterred.

“So what can you do? When you’ve got a child that’s this dedicated, you’ve got to support them,” Ian said.

Hugo came back from kayaking on Saltspring Island mid-August, with a temporary henna tattoo on his arm that read UK FOOTIE BOY.

“I’ve wanted to do this my whole life,” he said. 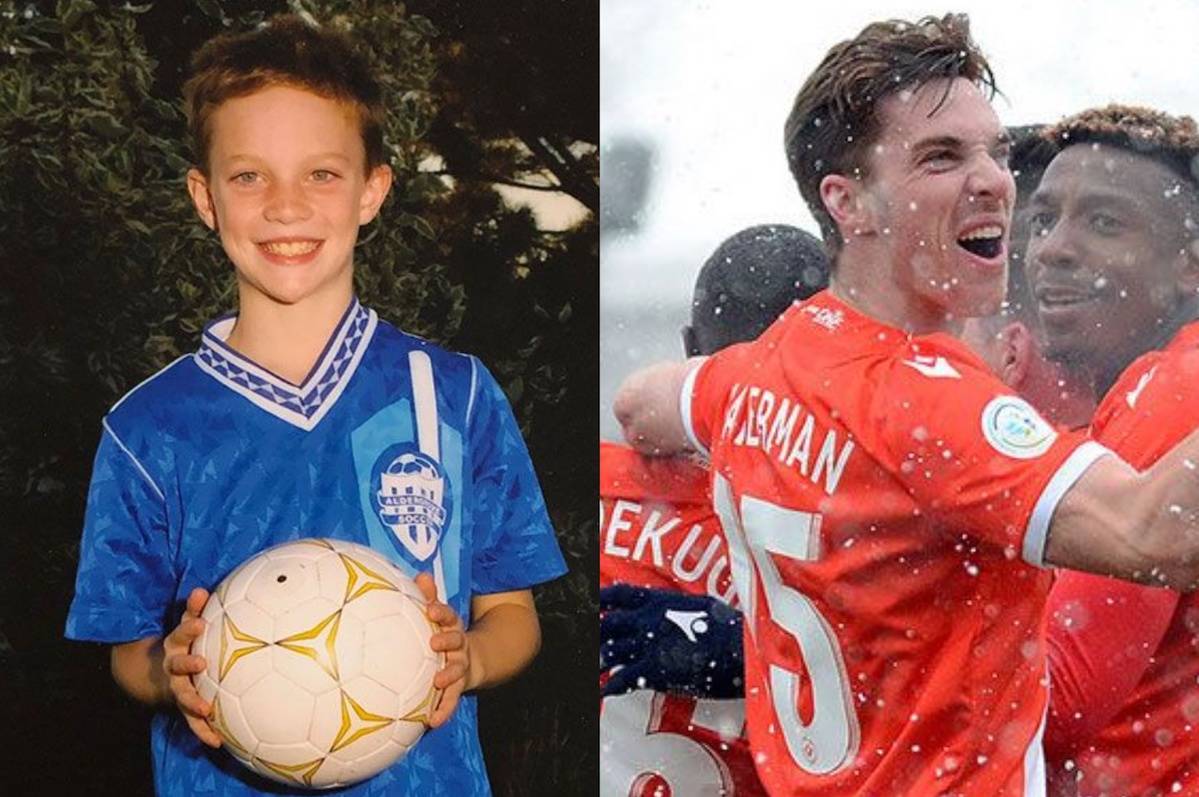 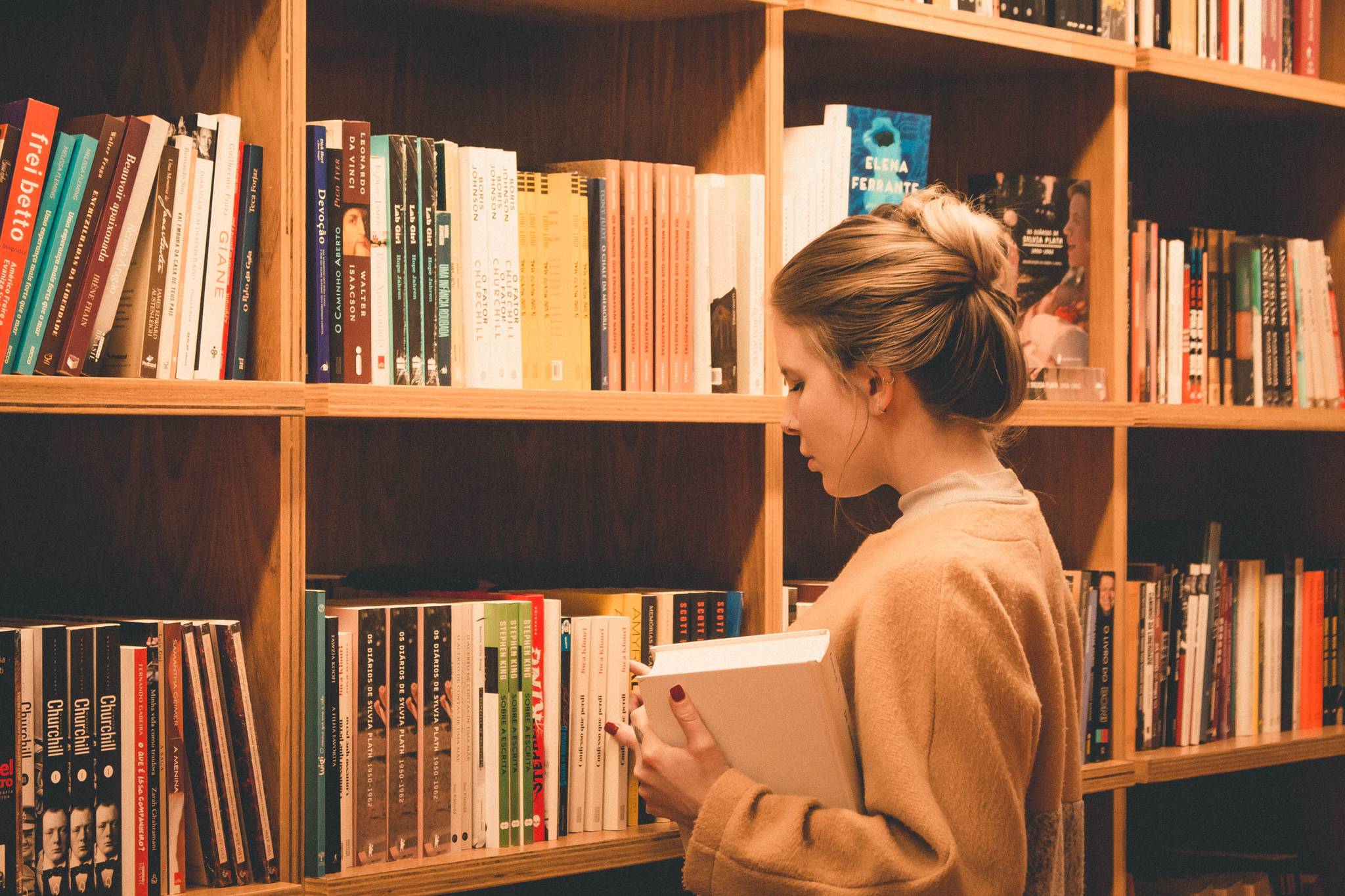 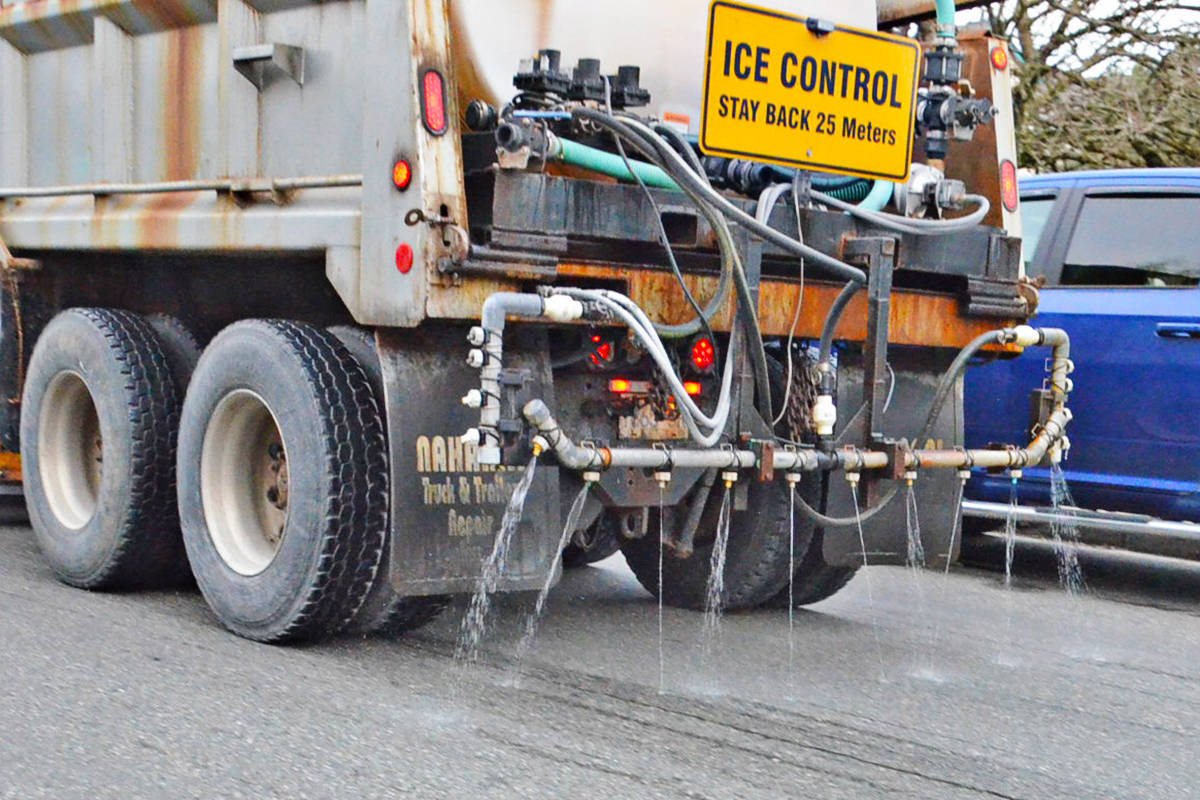 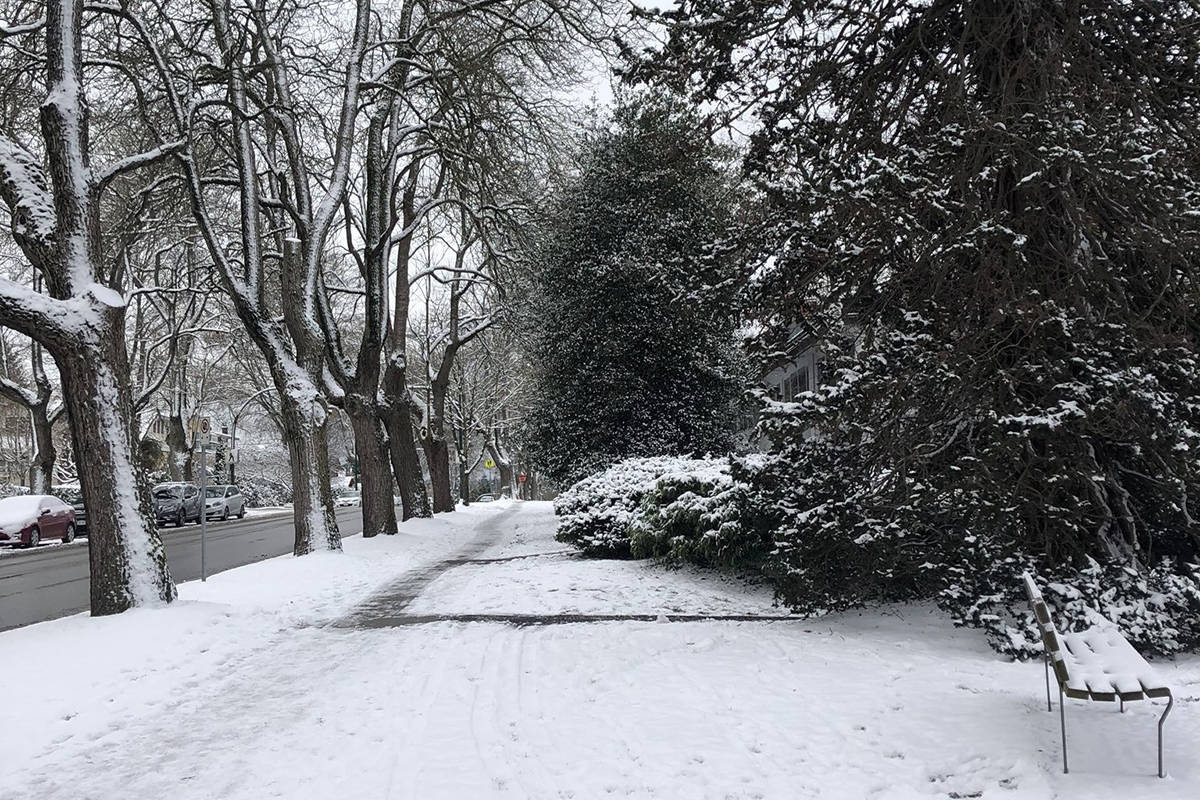 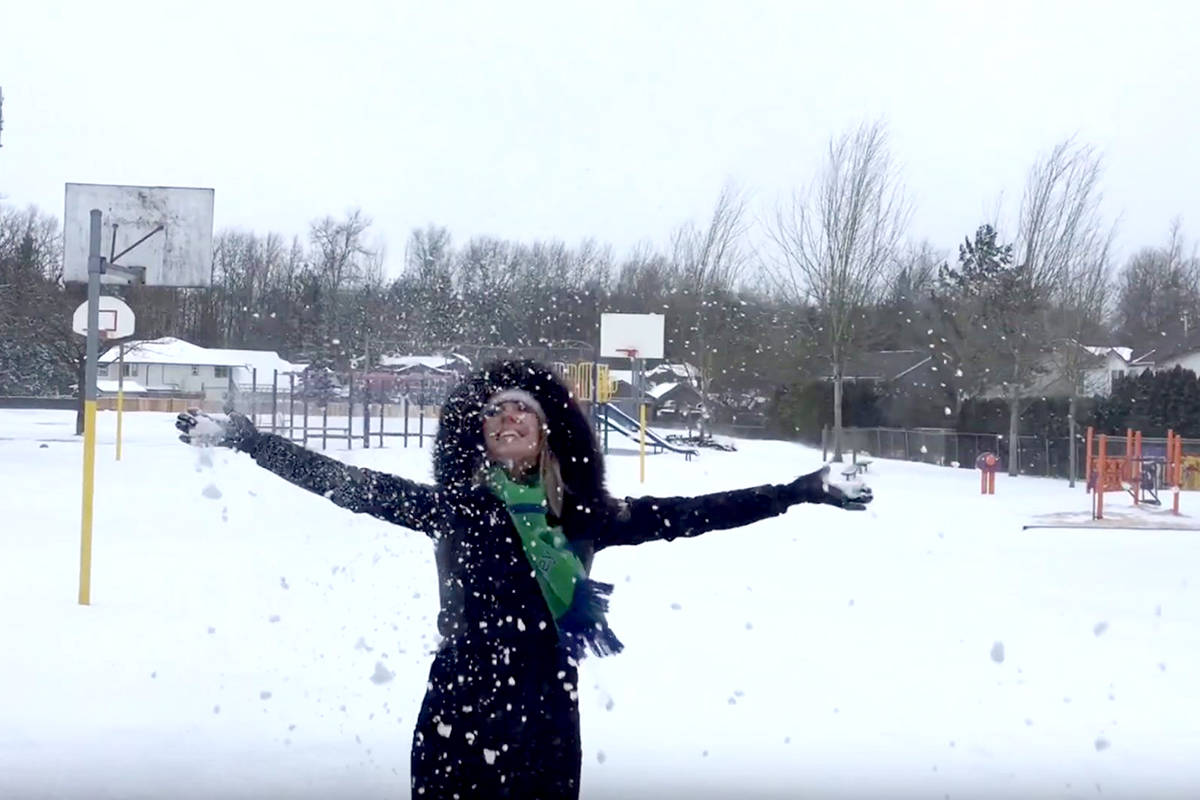 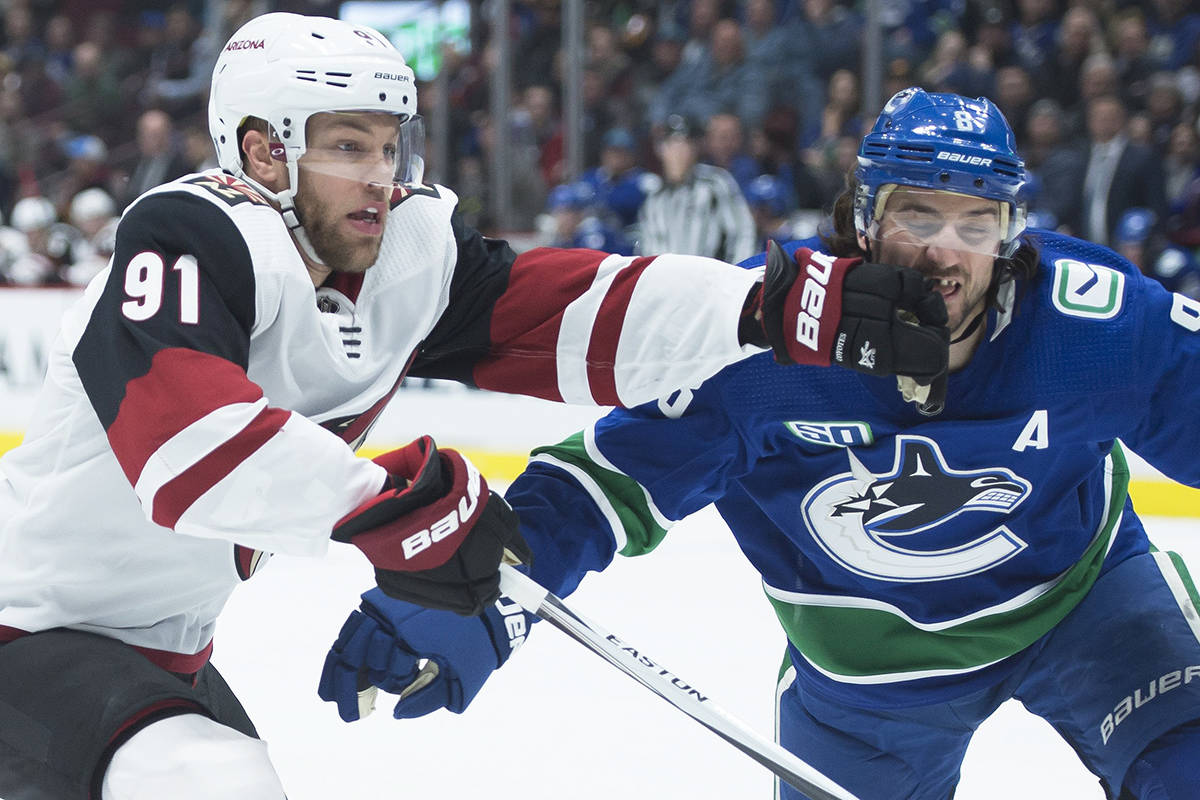 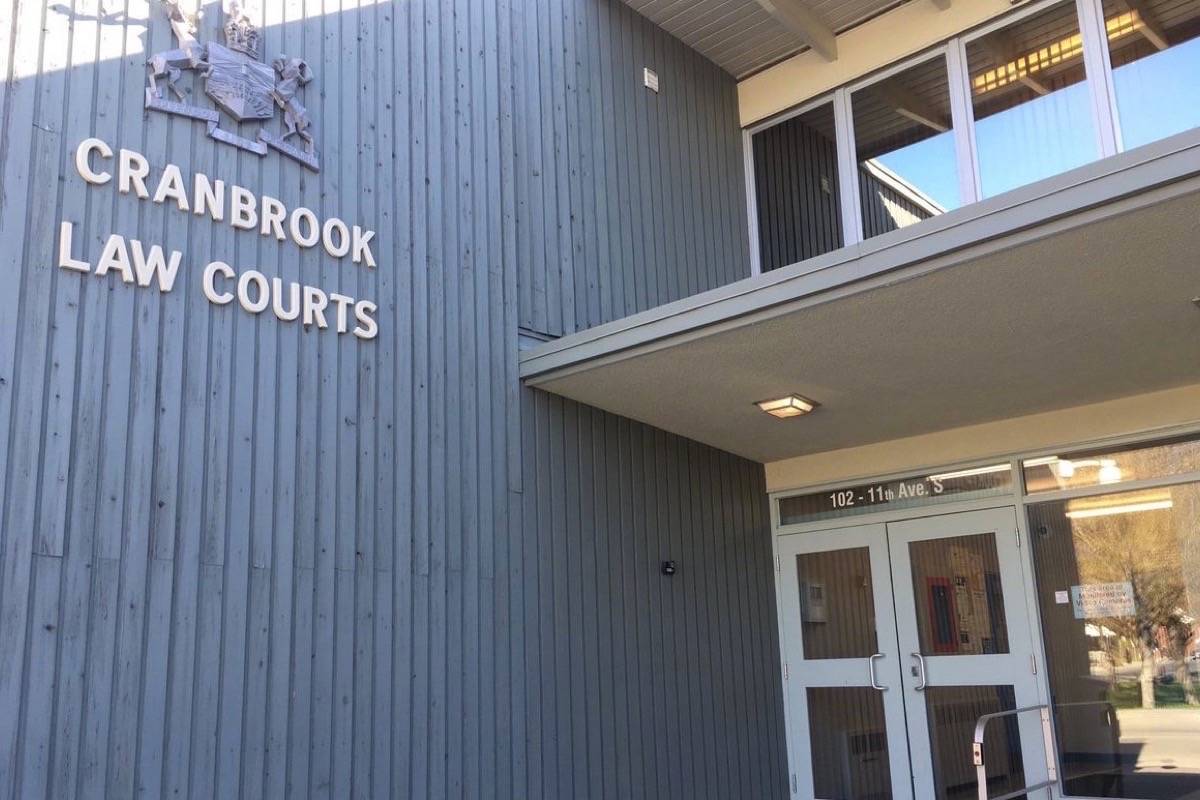 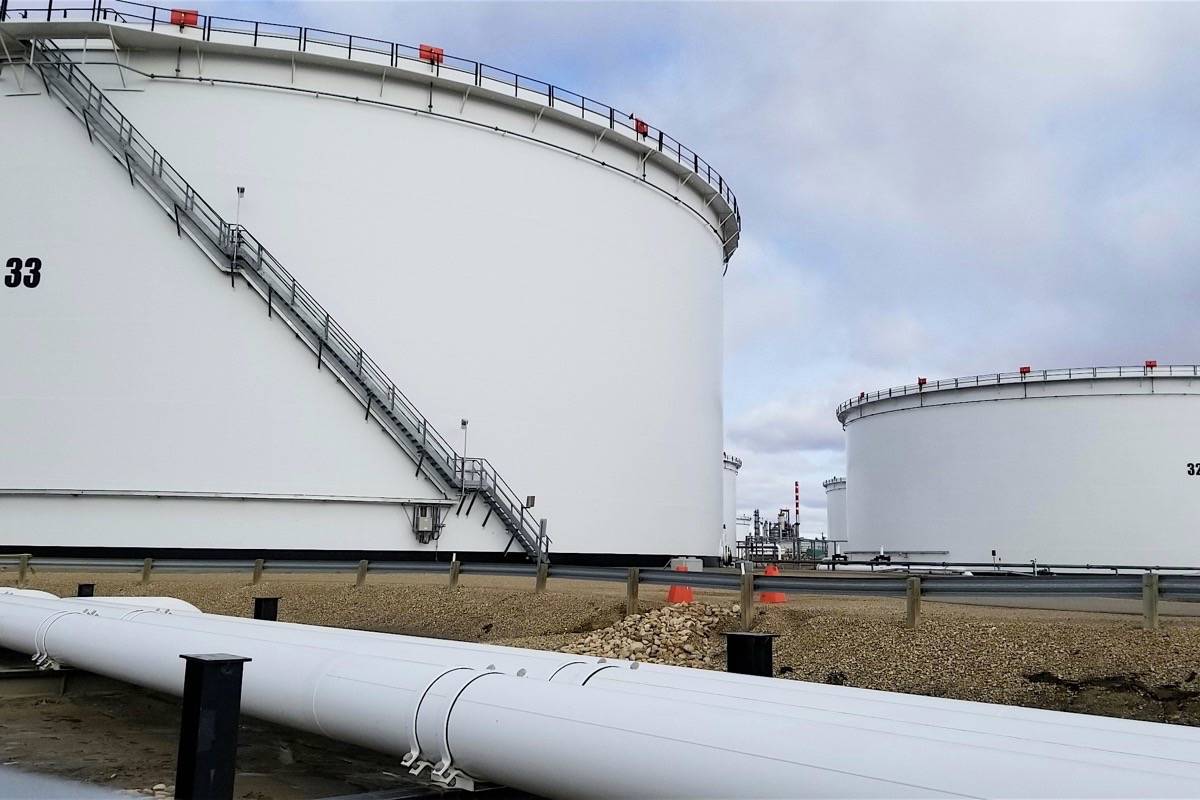 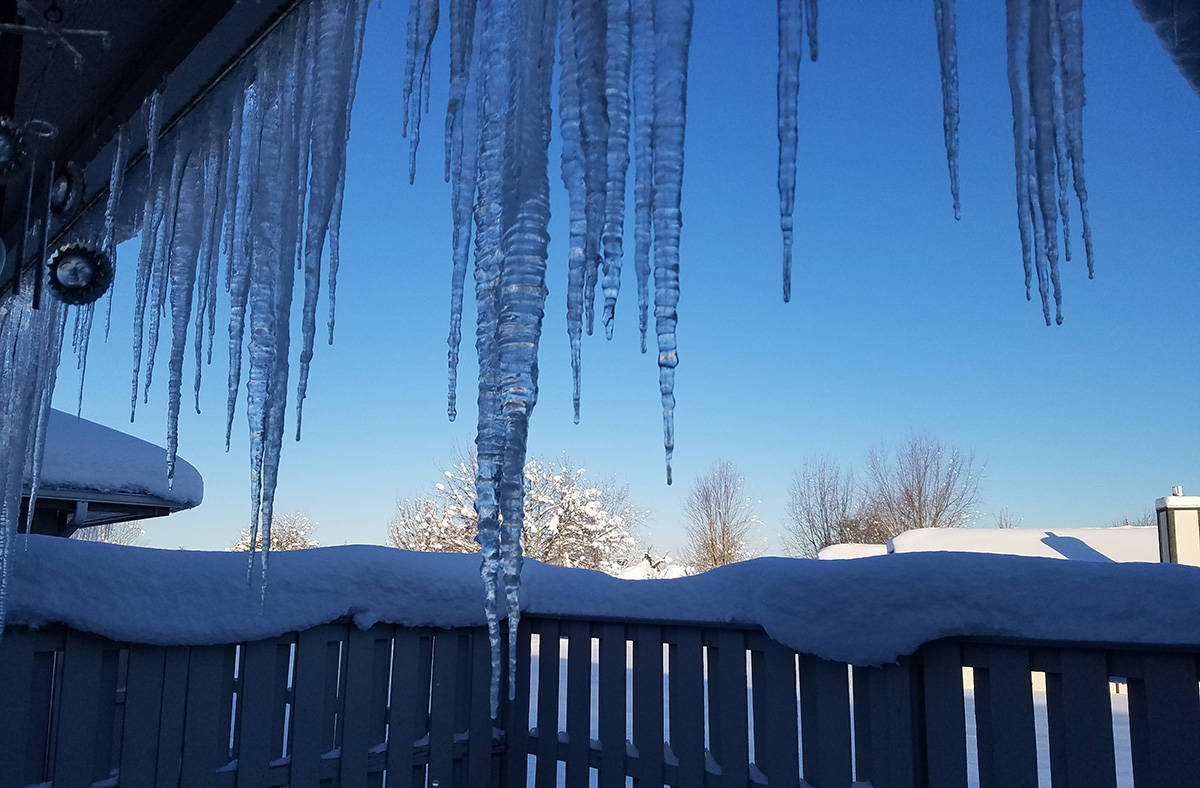 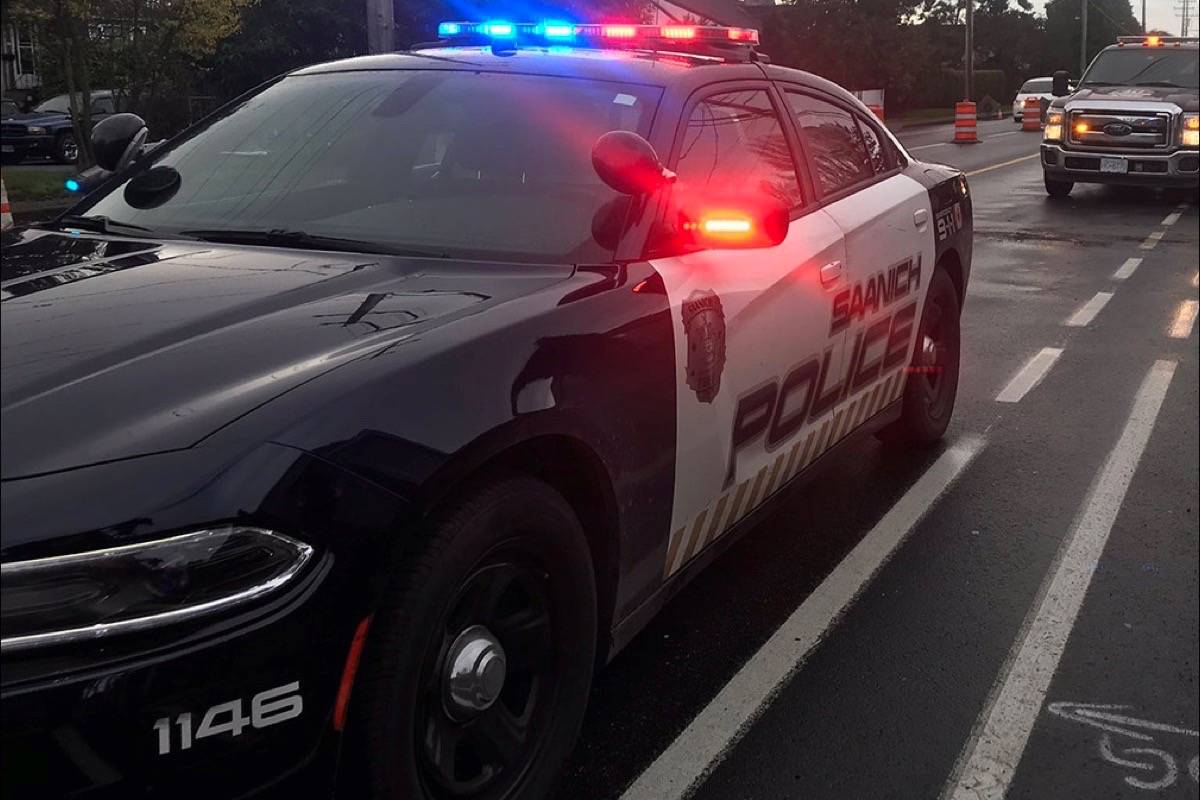 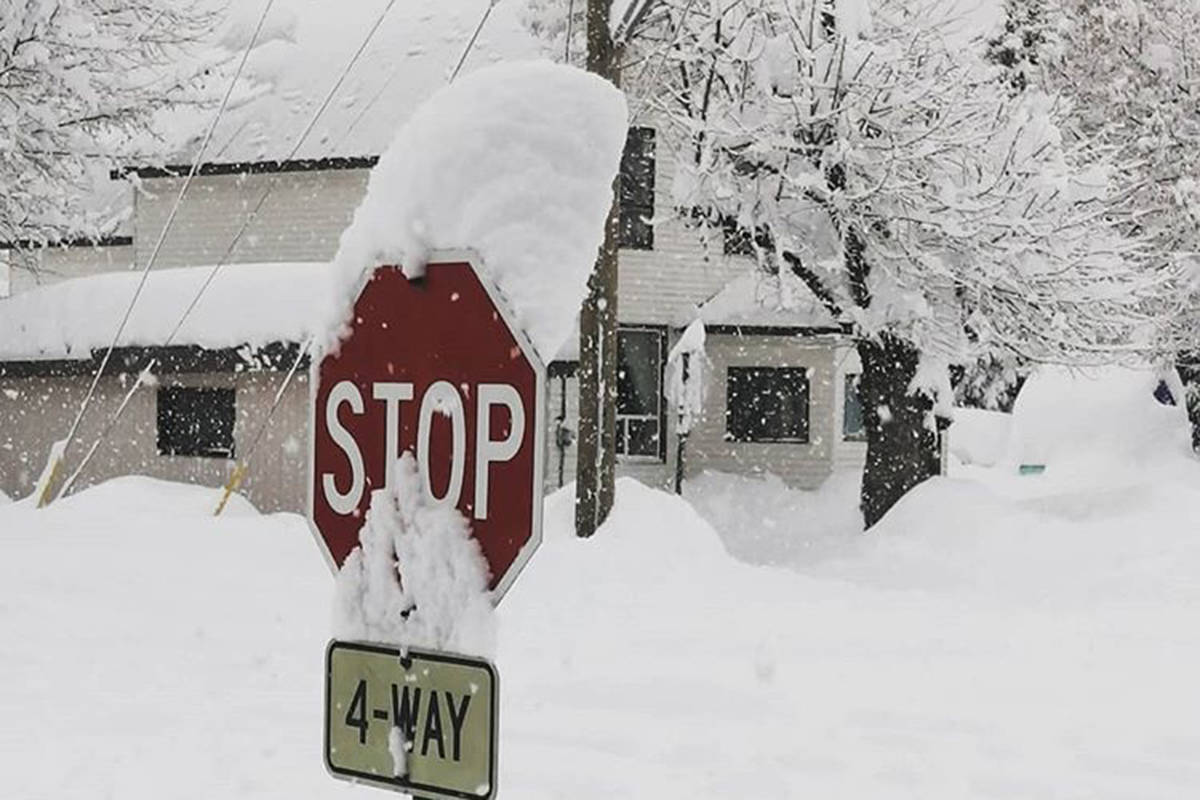 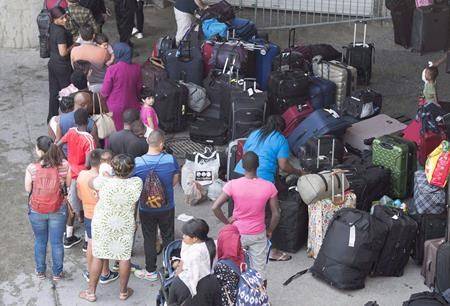