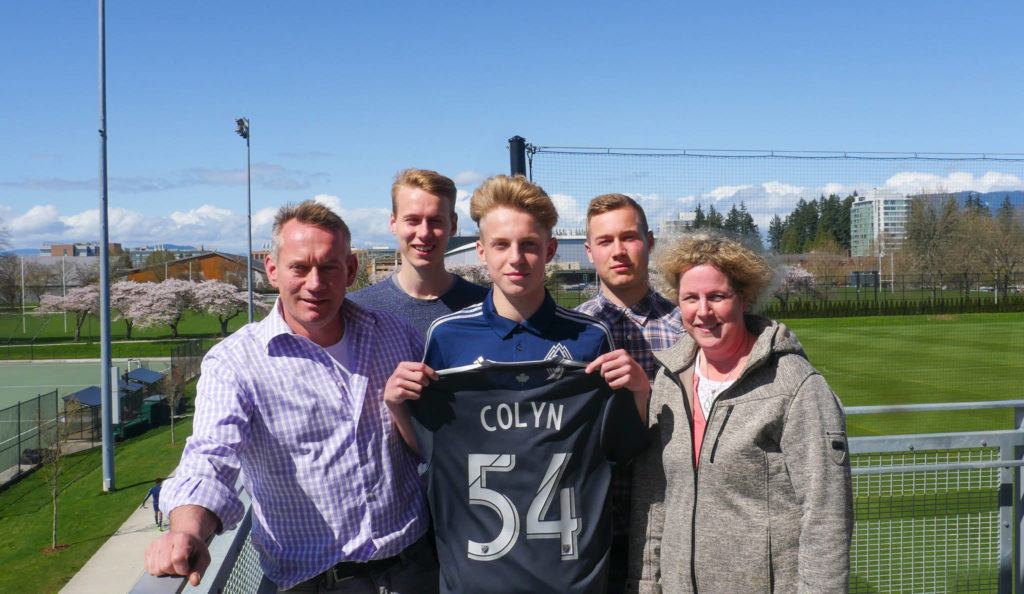 He is barely old enough to drive and still has a couple years until he graduates high school, but Simon Colyn is on his way to playing soccer professionally.

The 16-year-old from Langley signed an MLS Homegrown Player contract with the Vancouver Whitecaps on Thursday morning.

“This means a lot to me, I am very excited to be here with the club,” he said. “I grew up watching the Whitecaps and now I’ve made my steps up the ladder.

“It is very exciting for me and my family and I am excited to get started with this team.”

Colyn, an attacking midfielder, has been playing with the Whitecaps FC Residency program since 2016.

He also spent time with the MLS squad during the pre-season when the team was in Hawaii and in three substitute appearances, tallied one assist.

“I felt good being with them, I felt like I fit in,” Colyn explained.

“Simon has done very well with the Residency program and showed no fear when he came into the first-team group in pre-season,” said Whitecaps FC head coach Carl Robinson. “His work ethic and temperament are spot on and I see something in him that I don’t see in many young players.

“Simon has earned this opportunity, but this is the first step on the ladder. The hard work starts now.”

Colyn has signed a multi-year contract with options through 2022 and is the third person from the Whitecaps Residency program to sign a futures contract.

He is also one of three teenagers on the ’Caps first-team roster.

“It has always been a dream since I was young to play professionally so knowing that is coming true it is a big thing for me,” he said.

“But it is just the beginning and I have to keep going.”

An MLS homegrown player is defined as someone who has come through that particular team’s residency or academy program.

Colyn began playing soccer as a young child with the Langley United Youth Soccer Association before switching to Surrey United Soccer Club and then joining the Whitecaps FC Residency program.

With the WFC Residency U17 and U19 teams this year, he has struck for 13 goals in 21 appearances, including five goals in just six games with the U19 squad. 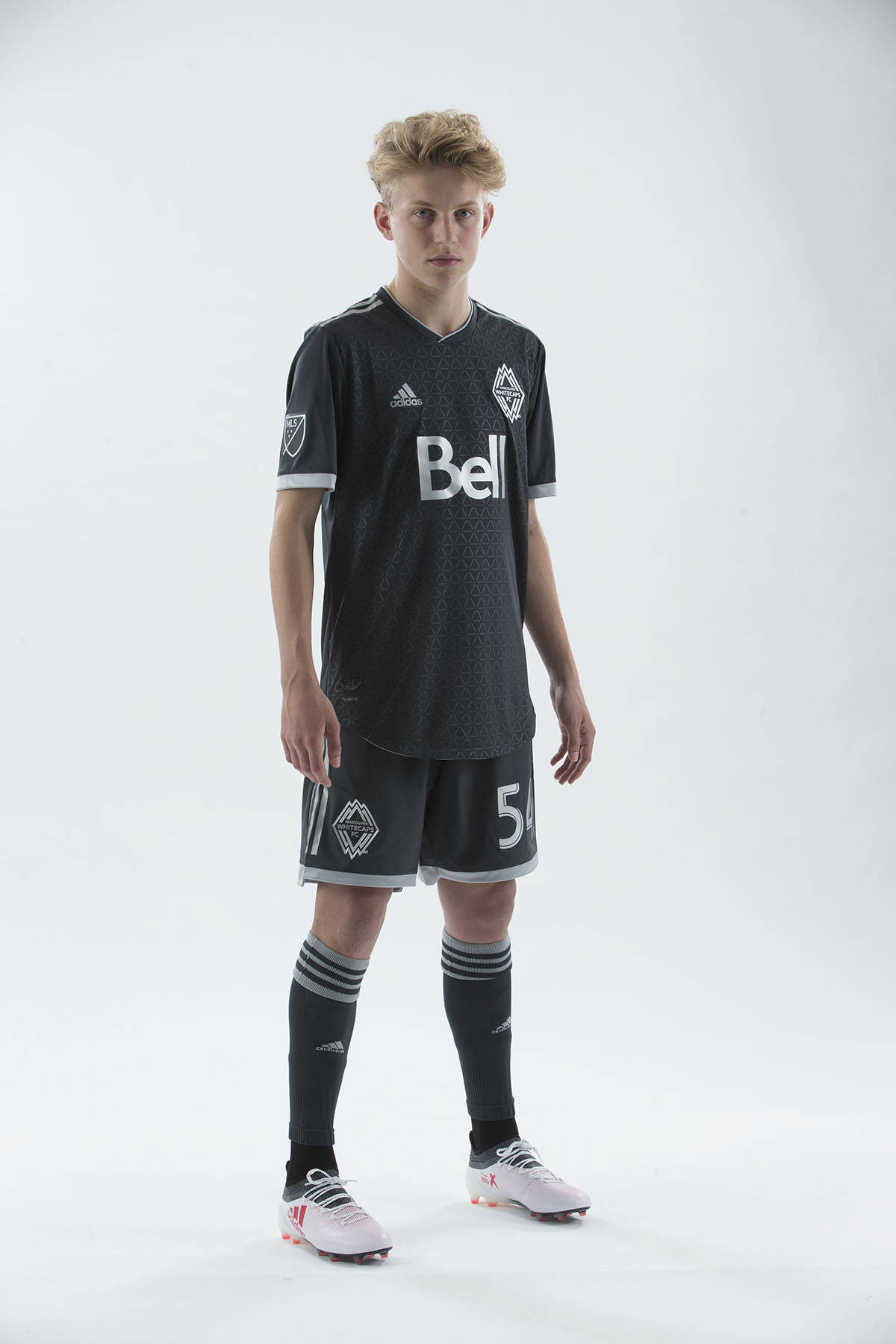