A solid debut season has earned Brett Christensen a spot on the PacWest all-rookie team.

The first-year forward from Langley — who helped Walnut Grove capture the B.C. 4A boys title last March — wrapped up a solid rookie season with the VIU Mariners men’s basketball team.

In 13 games, he averaged 9.3 points and 2.2 rebounds in just under 22 minutes of action per game, primarily off the bench.

The Mariners season came to an end over the weekend, however, as VIU lost to Douglas College 76-59 in the PacWest men’s gold-medal game on Saturday.

VIU was the top seed but the

The Royals were the No. 3 seed but beat the No. 2 Langara College Falcons in the semifinals before beating the Mariners in the finals. VIU lost just two games all season, both of which were at the hands of Douglas College.

With their victory — which was the Royals’ first provincial title in 10 years — the team advances to the Canadian Colleges’ Athletic Association national championships March 13 to 17 in Quebec. 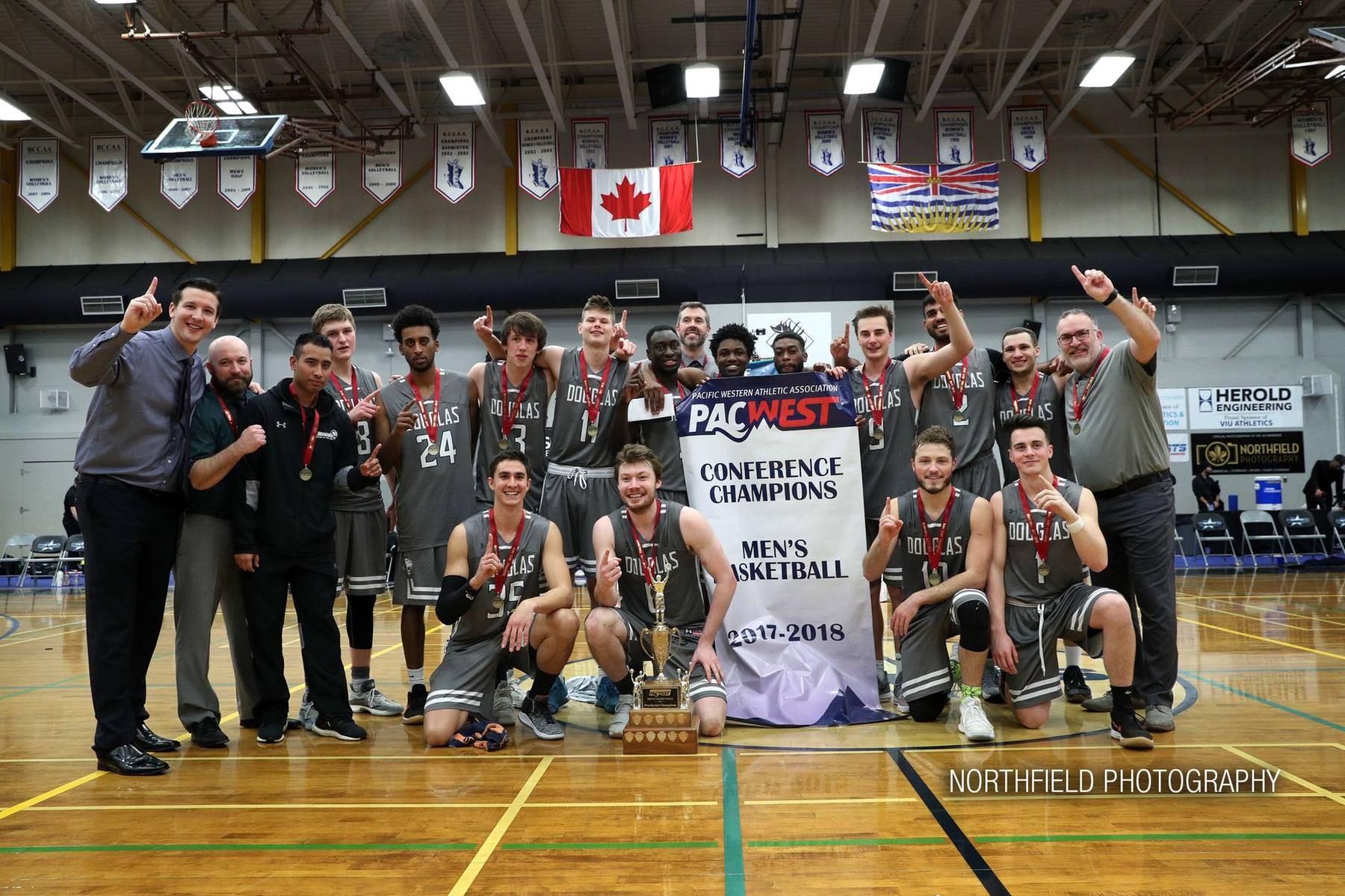 Langley Rivermen down 2-1 in playoff series