Driving back home from the rink one day, Brad Lazarowich recalls his mother asking him why he officiated.

“They hate you,” said Lazarowich repeating her comments, which drew loud laughter from the crowd. “They absolutely hate you. I sit there and I slowly move to the back.”

He responded saying he just loved it.

“I love being on the ice. I love the battles,” said Lazarowich, who works with the B.C. Hockey League and started his career in B.C. with minor hockey then moving on to the BCHL and Western Hockey League before embarking on an NHL career in which he worked three Stanley Cup Finals, two World Cups and the 2014 Heritage Classic.

“I love how a team works together as a team as officials. I wanted it as a goal. That’s what I want to do.”

Lazarowich was speaking at the South Okanagan Events Centre on Friday night, part of the newest induction class into the B.C. Hockey Hall of Fame.

Lazarowich, inducted into the officials category, talked about the importance of having good parents, specifically his mom, who watched him officiate when he first started.

His mother never saw her son work his way up the ranks and all the way to the National Hockey League, after passing away from cancer in 1985.

“I want to dedicate that to her,” he said of his induction.

The now-retired official still calls Walnut Grove home. And he was one of two inductees with ties to Langley as Vancouver Giants owner Ron Toigo was inducted into the builders category.

They were announced as part of the induction class in January.

Toigo has been involved with junior hockey since the 1990s when he owned the Tri City Americans. The Tsawwassen resident joked about how he didn’t have a clue about the business.

“There wasn’t any mistake we didn’t make. We learned a lot,” said Toigo. “I lost a lot of money, I lost a lot of hair. It didn’t go well the first go around.”

Toigo brought the Giants to Vancouver in 2000 with the late Pat Quinn and Gordie Howe. Four years before Toigo had asked Quinn if the WHL would work in Vancouver. The idea was put on the back burner for a bit, but Toigo continued to work on it.

“Our business plan was just do the opposite of what we did in Tri-Cities. And it worked,” he said.

Toigo is credited for putting on the most successful World Junior Hockey Championship in 2006. He also brought the Memorial Cup tournament to Vancouver in 2007, which they won. He is also chairing the 2019 Memorial Cup being held in Vancouver and Victoria. 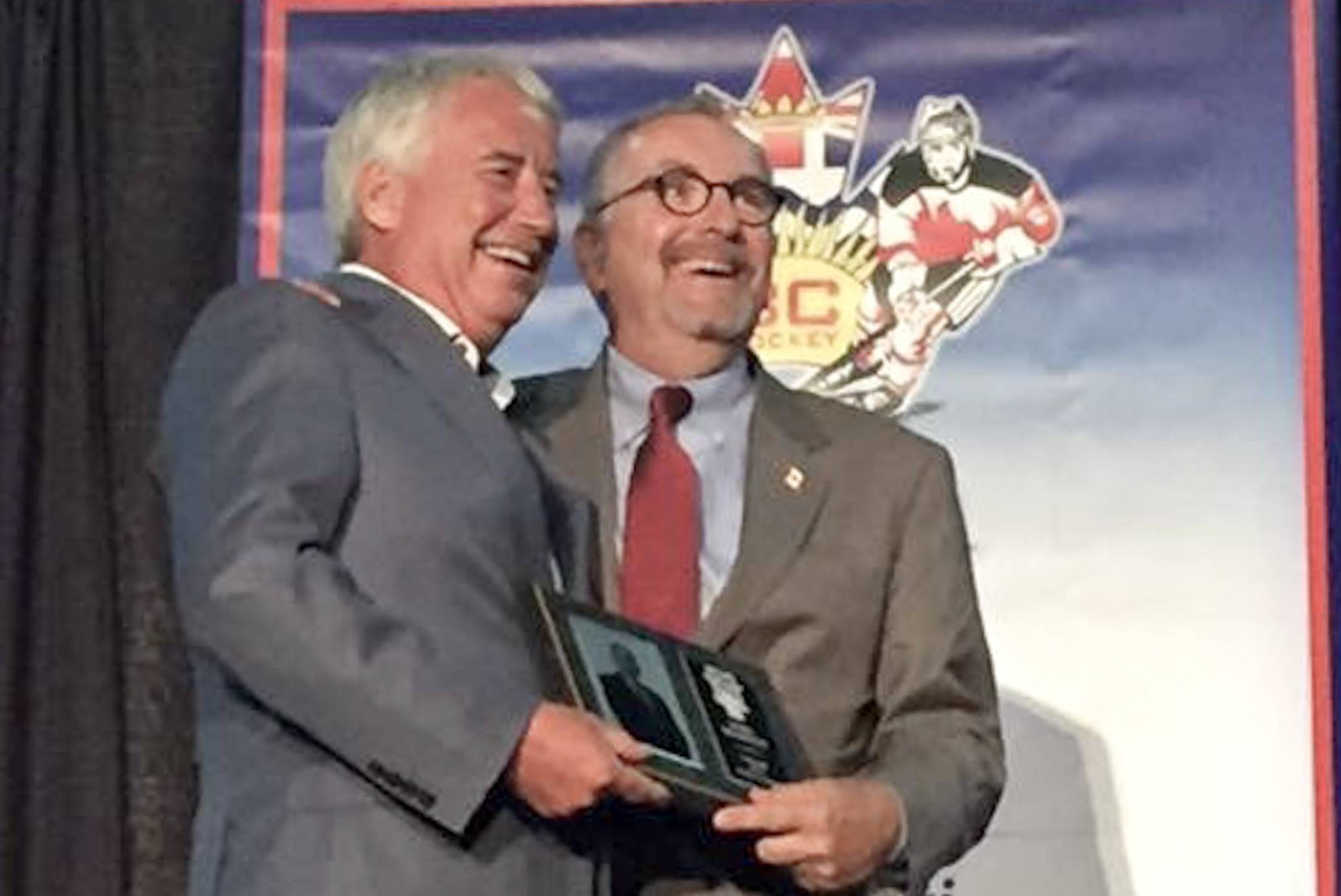 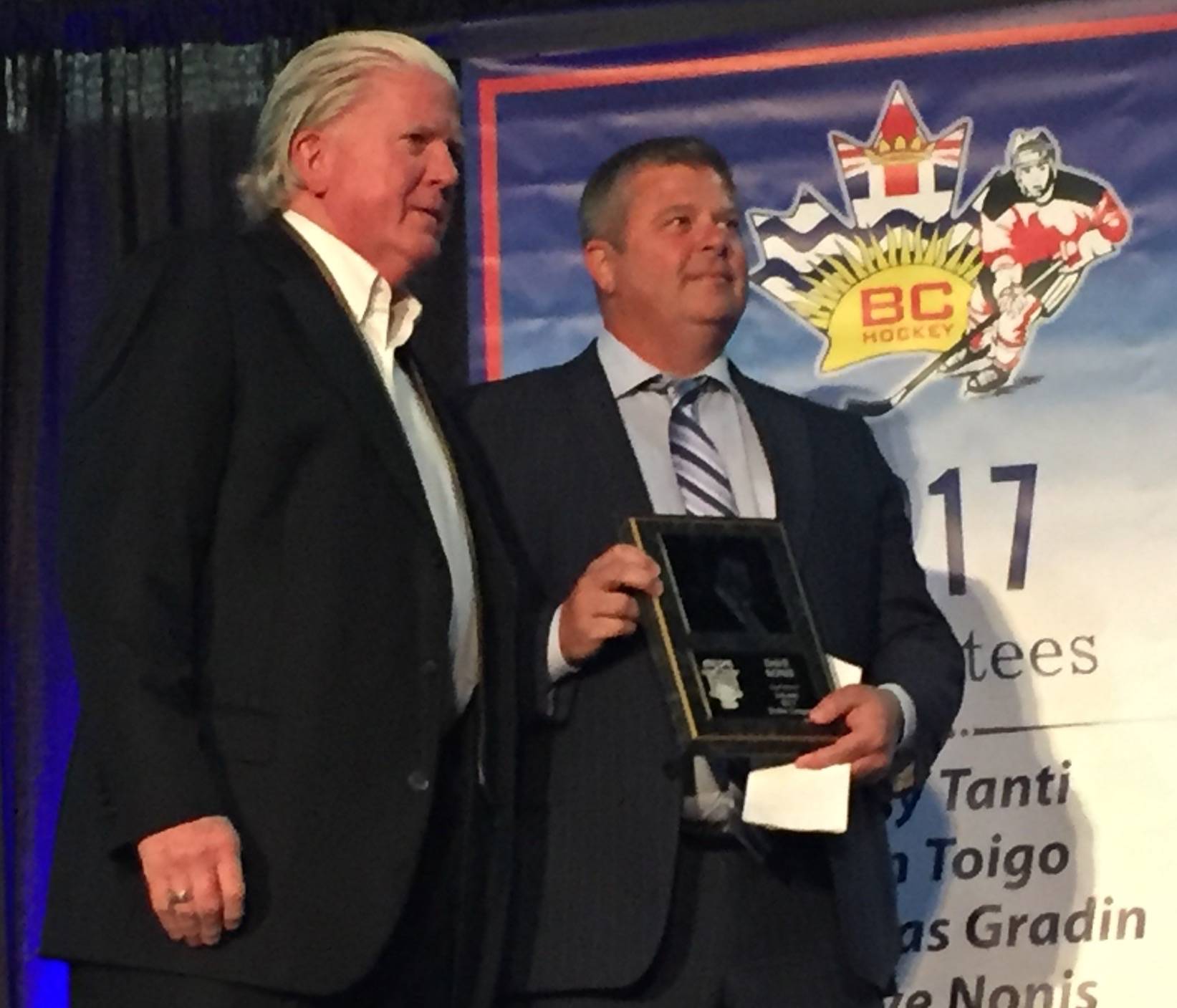