Getting a consistent 60-minute effort in back-to-back games has proven tough for the Victoria Royals in their Western Hockey League playoff series against the Vancouver Giants.

Tonight’s up-and down effort on home ice led to a 5-3 loss, leaving the Royals a game away from elimination at the hands of the Giants.

Vancouver can wrap up a series win with a victory on home ice in Langley on Monday afternoon (2 p.m., April 2).

On Saturday night the Giants outplayed the locals for two periods. They opened up a 4-0 lead by the midway point of the second, on a goal from Davis Koch two from Bowen Byram and a single by Jared Dymitriw, then hung on as the Royals fought to get back into the game.

Matthew Phillips, with a brilliant individual effort, got Victoria on the board at 10:22 of the middle frame. He and Kade Jensen gave the nearly 7,000 fans in attendance something to cheer about when they set up Noah Gregor for the 4-2 goal at 7:21 of the third.

The excitement subsided just over a minute later when James Malm restored the Giants’ three-goal lead.

Phillips was taken down hard by Matt Barberis a few minutes later, hushing the crowd and leaving him appearing to favour his knee. He returned for the power play, however, joining Igor Martynov in setting up Dante Hannoun for the 5-3 goal 11:41 in.

Vancouver outshot Victoria 31-29, with both the Giants’ David Tendeck and the Royals’ Griffen Outhouse going the distance.

Should the Royals win Monday’s game to tie the series at 3-3, game 7 would be played Tuesday night (7:05 p.m.) back at Save-On-Foods Memorial Centre. 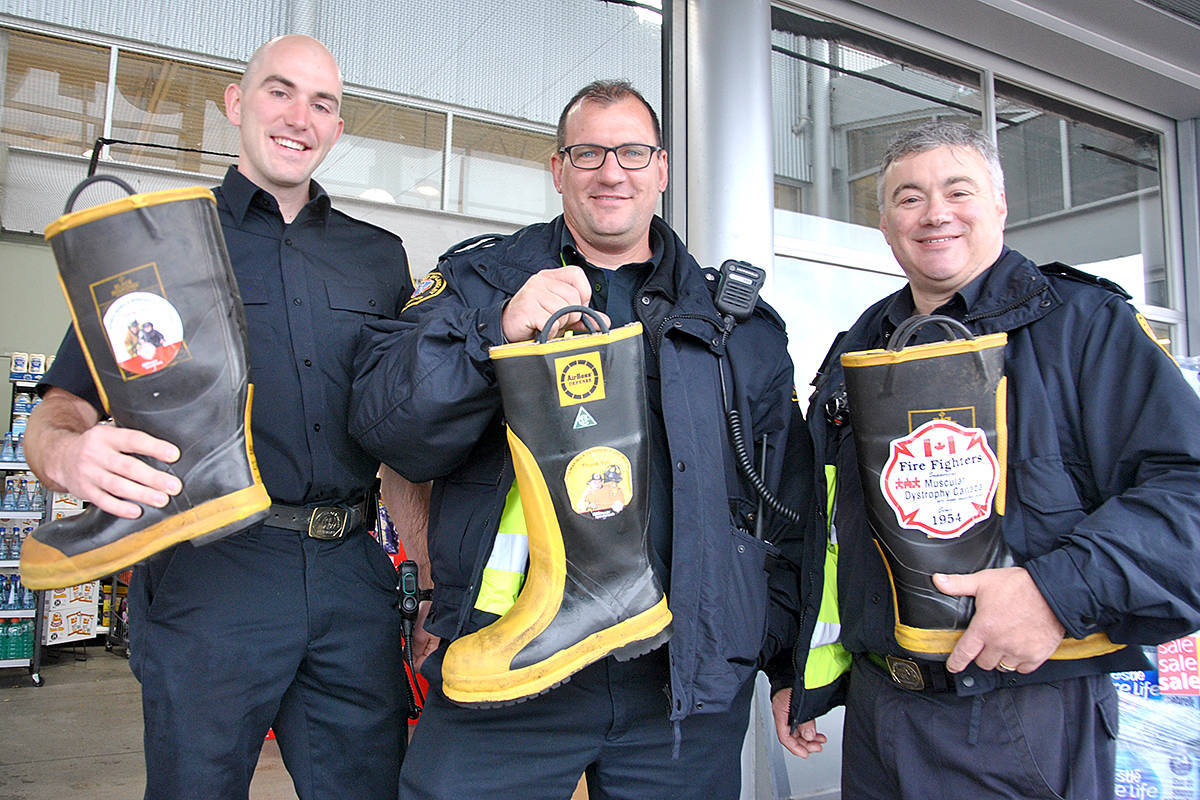 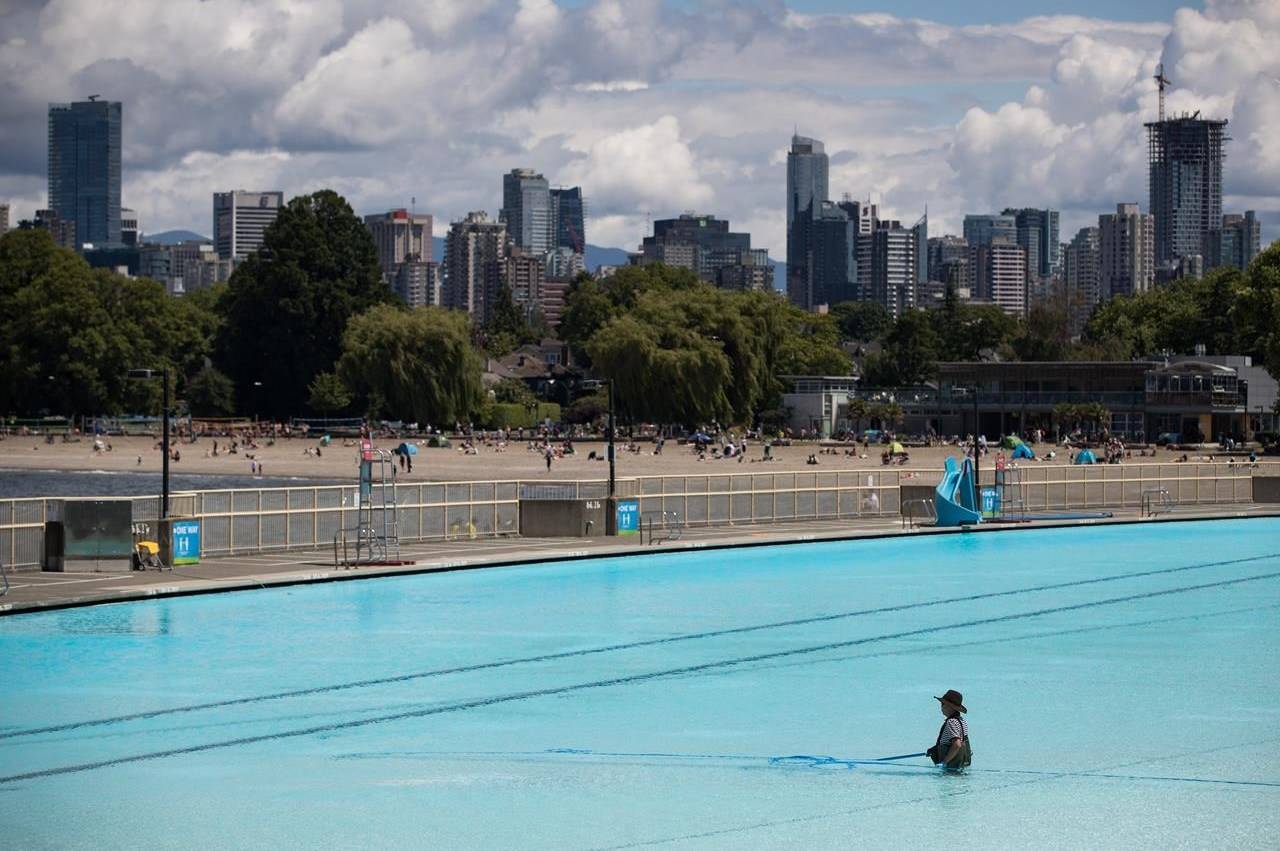 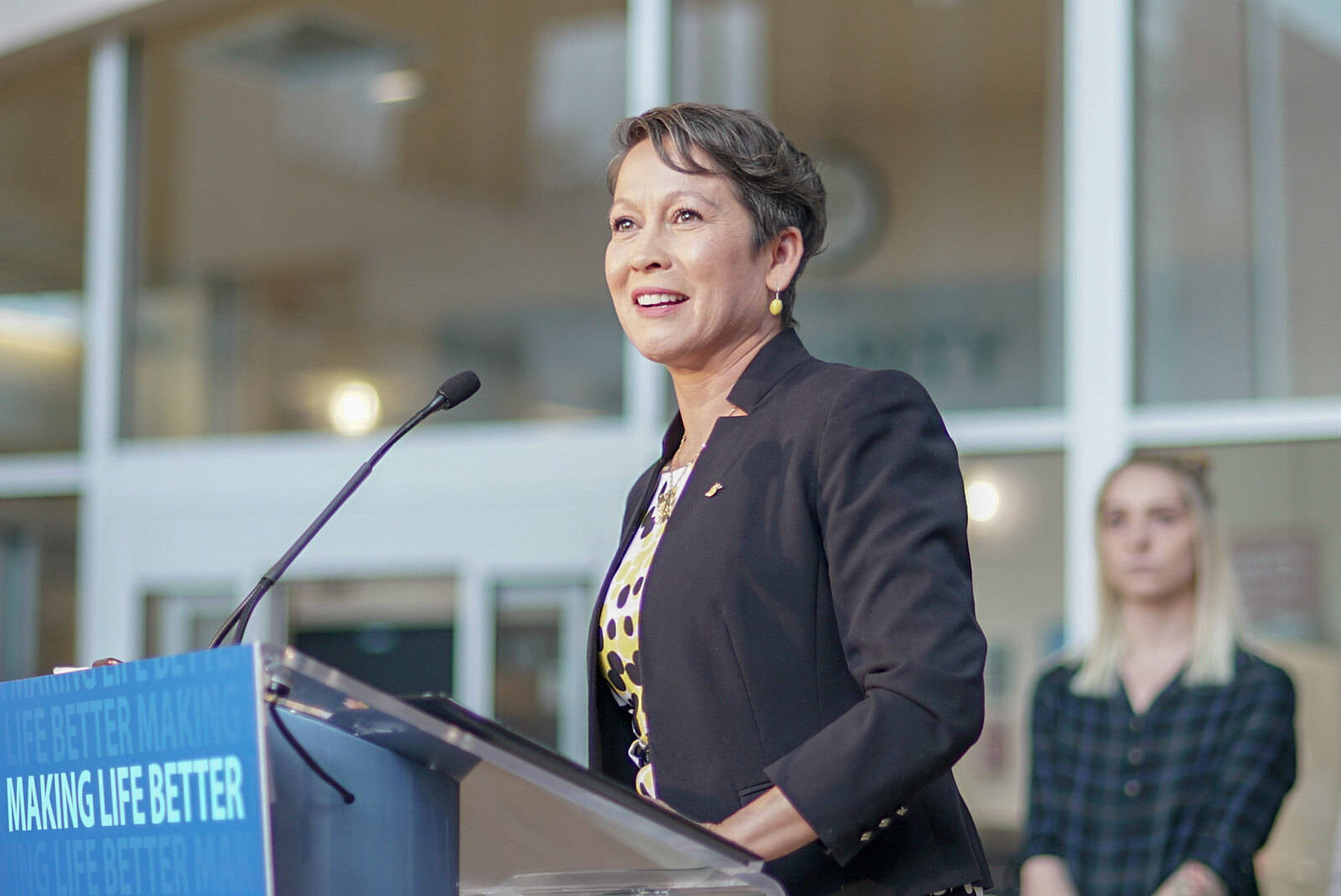