Both Trinity Western Spartans soccer teams had a flair for the dramatic.

Jenaya Robertson scored in the 82nd minute to send the Spartans women’s soccer team to a 2-1 victory over the UVic Vikes on Saturday at TWU’s Chase Office Field. Not to be outdone, the Trinity Western men’s team also used a late goal to prevail with Elie Gindo cashing in the winning goal in the 89th minute of a 2-1 win over the UBC Okanagan Heat.

That game was also at Chase Office Field.

The victory snapped a string of three straight draws for the TWU men’s team as they played to a 0-0 final the night before against the Thompson Rivers WolfPack.

“The bottom line is it’s a win and I’ll take it after the last three games,” said Spartans coach Mike Shearon, whose team now sits at 2-1-3.

“The character of the group and its perseverance that we’ve been showing has been immense. To give away a goal and come back and get what we got was huge.

“The guys didn’t give up and we kept fighting hard.”

Austin Kasian opened the scoring for the home side in the 49th minute before the Heat’s Sam McDonald tied the score. On the winning goal, Domenic Poletto sent a free kick into the box and Matthew Roxburgh re-directed the ball towards Gindo with the TWU captain tapping the ball in from close range.

Sebastian Colyn was in goal for both games, making a pair of saves in each.

The TWU women’s team — ranked third nationally — was coming off a season-opening 3-0 loss at home the night before to the UBC Thunderbirds.

“I’m a bit relieved to get three points, given the nature of the game; I thought Victoria was very good in the first half and caused us all sorts of problems,” ” said Spartans coach Graham Roxburgh.

“But I thought we worked our way through it and in the second half, I was really pleased with our group’s response.”

Rachel Hutchinson opened the scoring in the 49th minute, whipping a low to shot to the corner after taking a brilliant cross-field pass from Seina Kashima.

Robertson took a pass from Danae Derksen, corralled the ball and slammed home the winner.

“Obviously a little mistake let them back in the game, but we showed character to stay in the fight and I’m really pleased Jenaya was able to get on the end of that one.”

Christina Oliverio made three saves for the victory.

The night before saw the T-Birds score twice in the opening minutes en route to a 3-0 victory.

Aman Shergill scored twice while Jasmin Dhanda had the other UBC goal.

The Spartans lost for the first time in 27 Canada West regular season matches, dating back to 2015.

TWU now hits the road for a pair of games in Calgary on Saturday (Sept. 16) and Lethbridge on Sunday (Sept. 17).

The Spartans men’s team is back in action at home again this weekend, hosting Lethbridge on Friday and Saskatchewan on Saturday. Both games kick-off at 7:15 p.m.

The women’s team is on the road for a pair of matches. 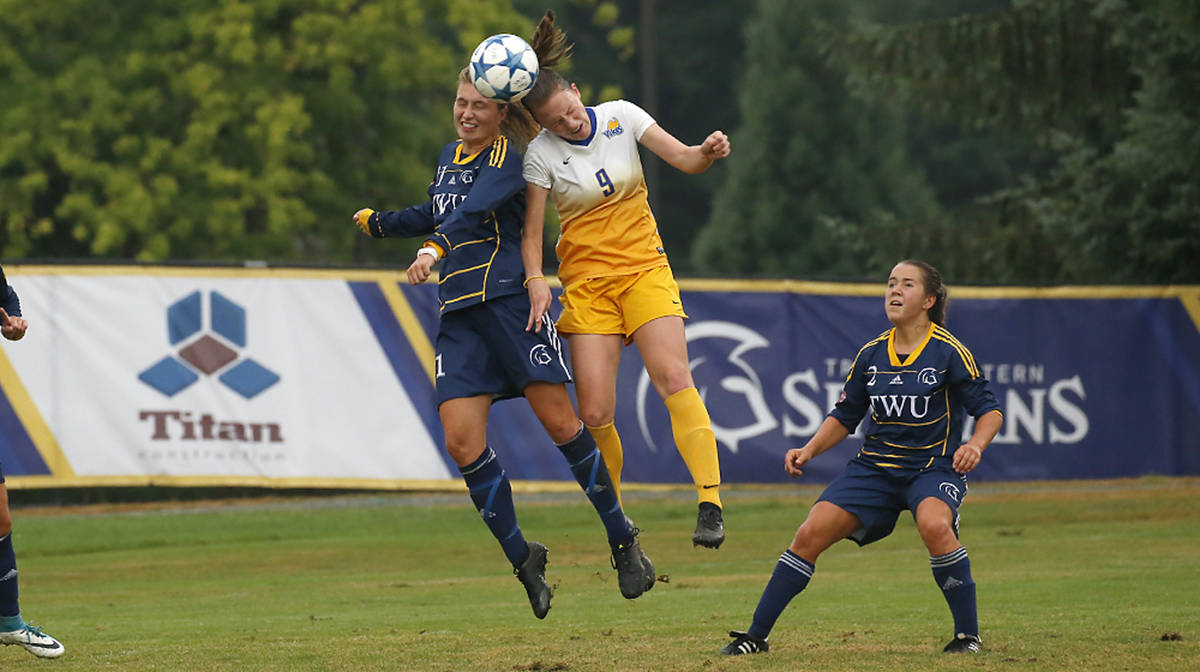 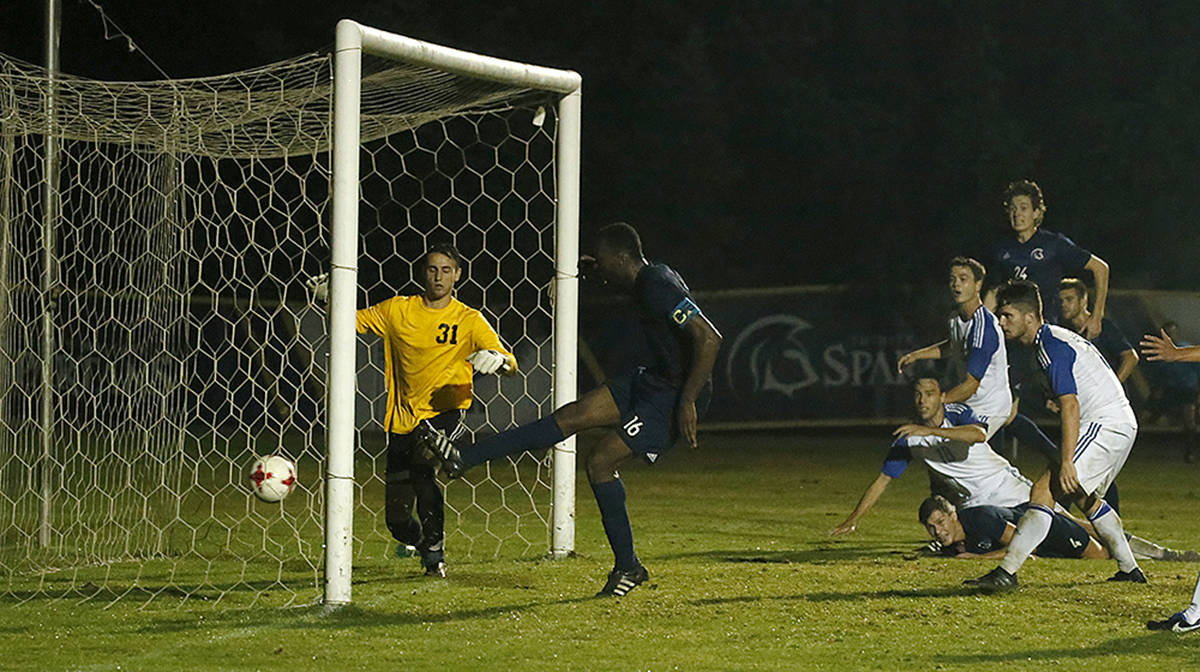 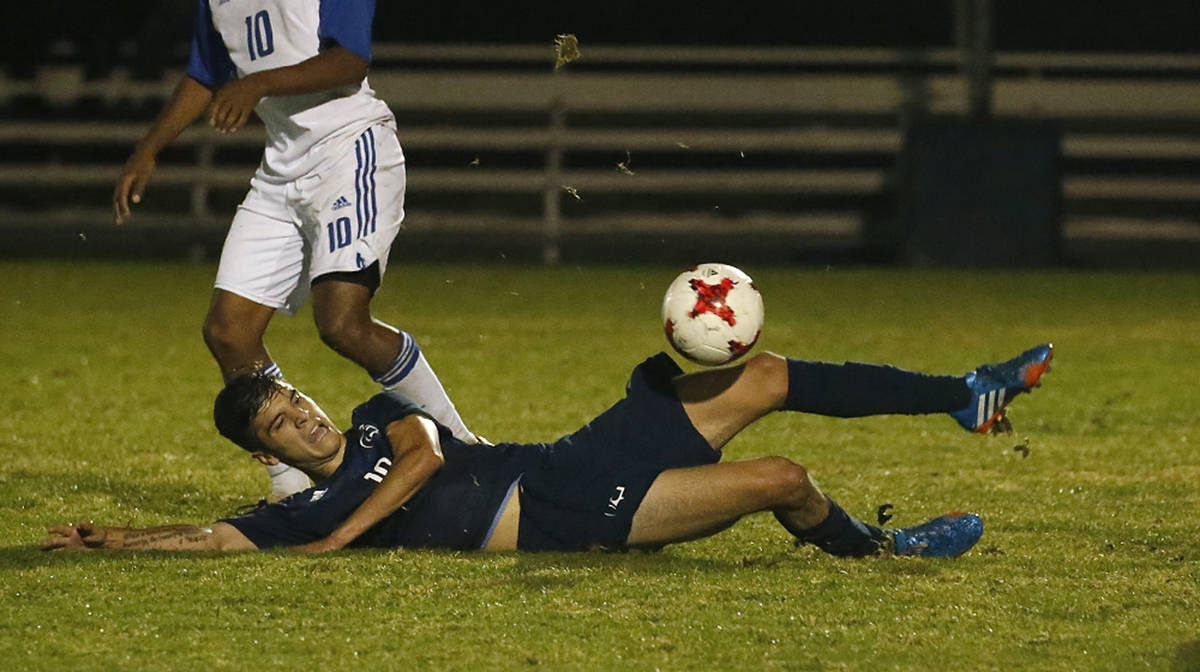